Not all amperes are created equal. Part deux. Like syndication replay, yet more unequal power ratings didn't impact my actual listening. Into these friendlier loads, there was nothing about the INT-25's performance to suggest that Germanic power dominance bought anything more than trophy rights. The nonsense on what is power consumption 90% of the time could fill the fuel tank of a jet fighter armed for a disinformation mission. Suffice to say that in this space too the 25-watt Pass would have seemed small only to speculators. 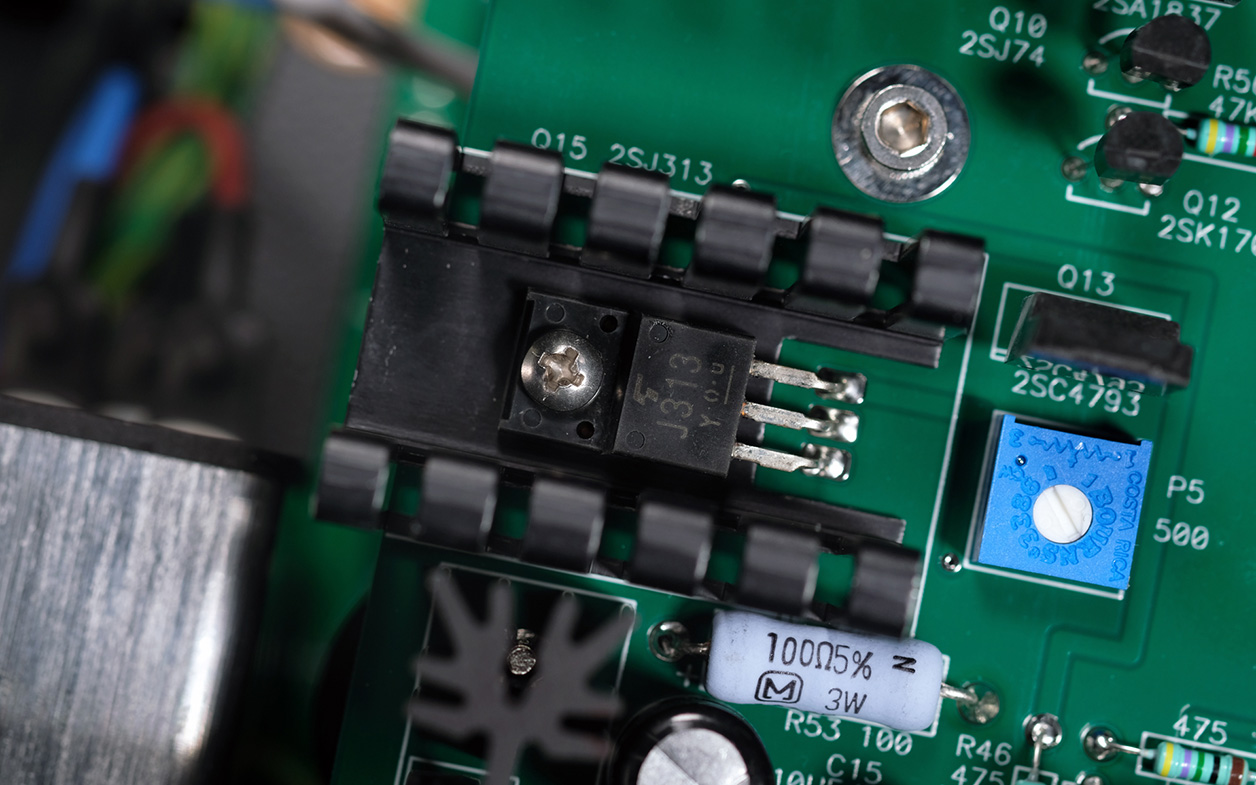 Sonically its bassier butcher attitude would have turned on their ass-umptions. Where our thrice-costlier alternates staged even more pin-point sorted, the INT-25 set its action farther back and its darker half shadows from higher density drew a somewhat moodier atmosphere. 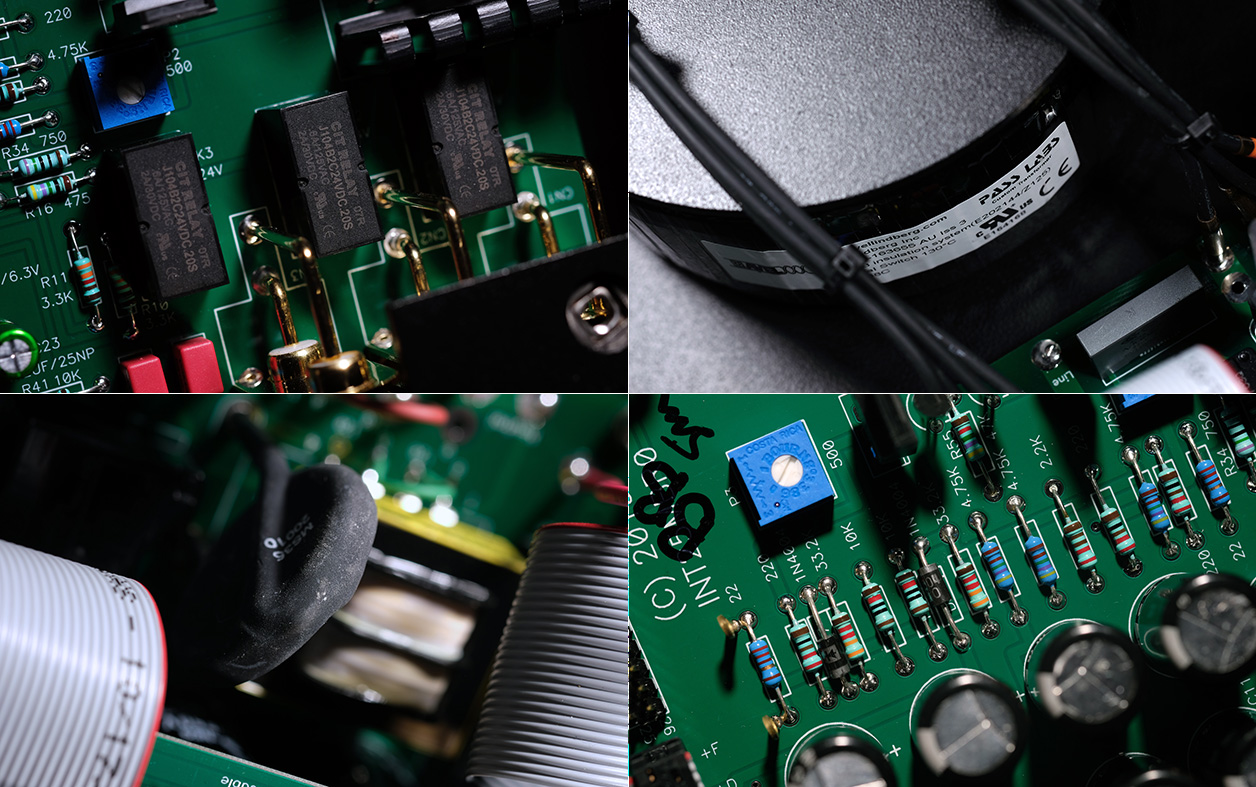 Indulging an extended playlist through the Nordic Noir vistas of Jan Garbarek's ECM catalogue emphasized exactly such atmospherics. Wailing soprano sax over tribal drums and stark synths plus bass guitar painted compelling visions of forlorn beauty and expansive wilderness. The inherent full-throttle bite in Jan's high registers communicated without hurt. Despite its warmer base climate, the INT-25 didn't prettify things to roll off the top or blank out the incisive elements in steelier attacks. 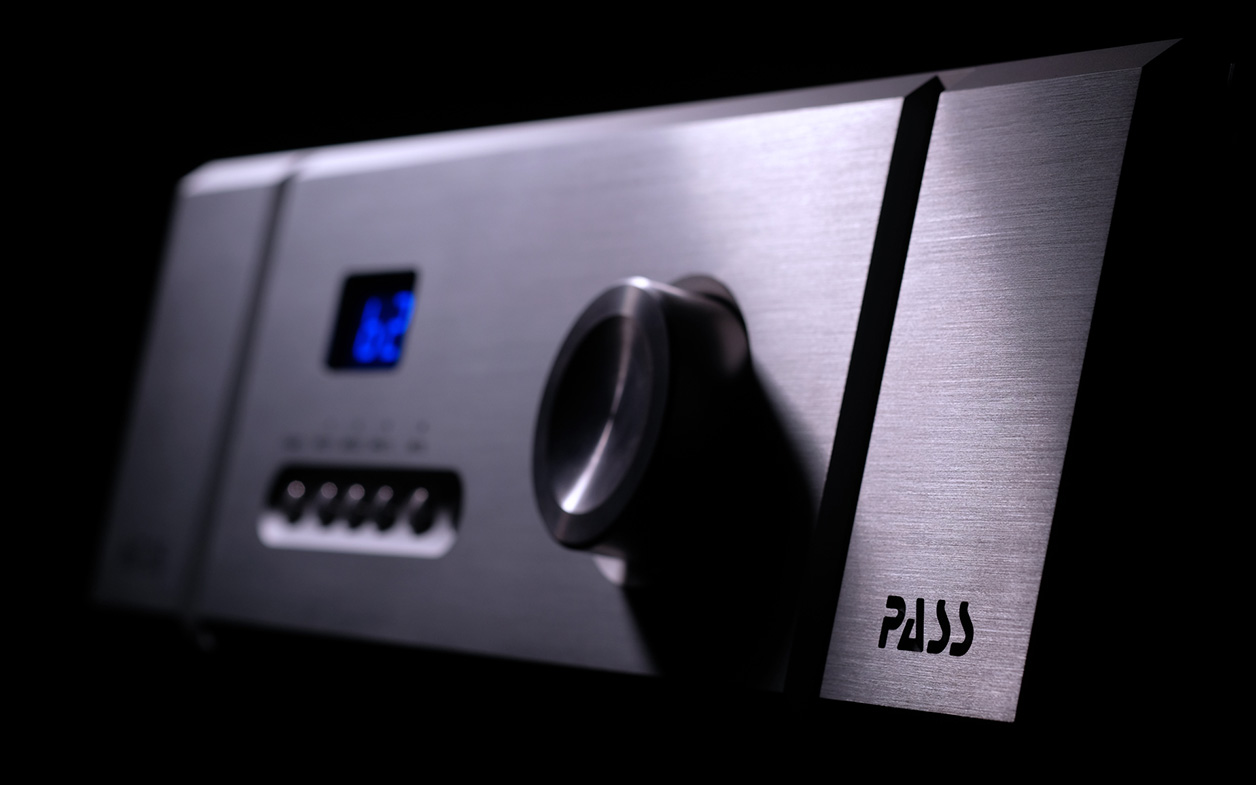 In terms of subjective resolution, its game wasn't the type explicitness which highlights minutiae. Its preference was for a more cohesive presentation wherein your attention is free to grasp at any momentary detail should you choose to step out of the more immersive mode it really invites. The juicy berries are there to be picked but in general, you're encouraged to step back to take in the bigger scenery.

In the next photo, we appreciate how our listening space continues into an open floor plan. Following the hint, we end up here… 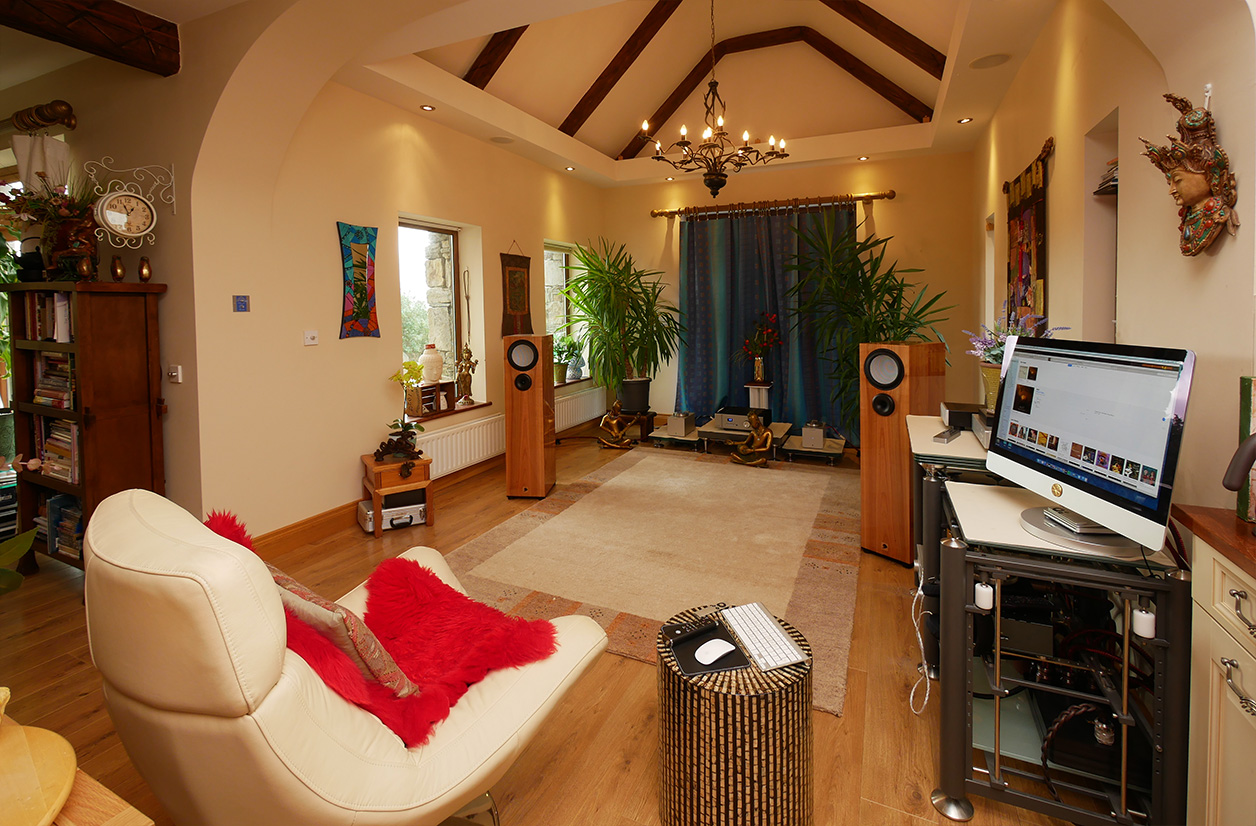 … to compare Wyred4Sound's ~€2'500 transistor preamp into the Pass Labs €6'500 XA-30.8 to the €7'250 INT-25. The latter saved coin not just there but also with two fewer power cords, one less interconnect. Our 2-channel video system locates conventionally right up against the wall. The one slightly unconventional aspect are the full-bandwidth omni speakers. Their Walsh-derivative 360° bending-wave driver works to 200Hz where a down-firing dynamic 8" woofer takes over. The advantage of such a dispersion is no cheap seats. The soundstage remains centered well off axis. 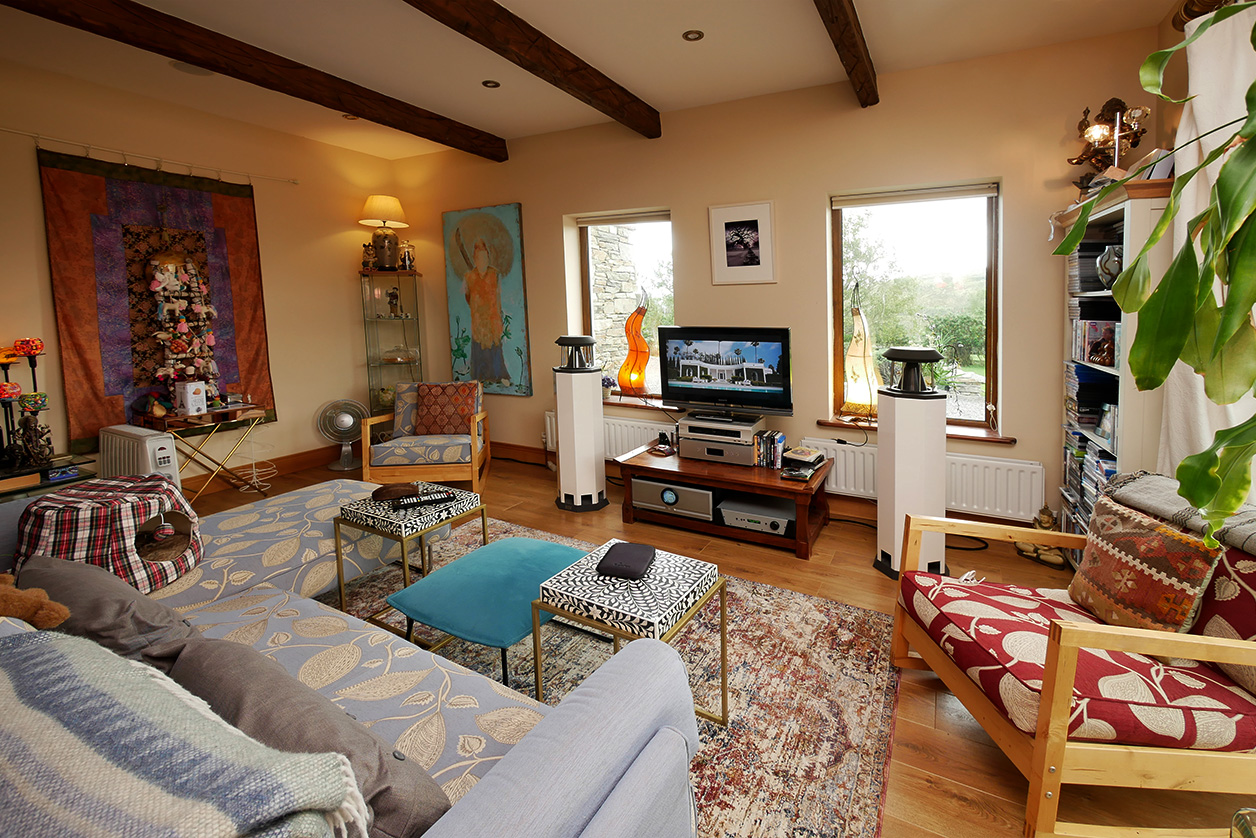 Omni dispersion also creates a bit more spatial diffusion and richer tone textures to shy away from thinness and spittiness even on leaner electronics.