Dropped into this context, the single-box INT-25 notched up subjective clarity—articulation or enunciation particularly on dialogue—and had me just a bit more aware of location din. That's the atmospheric quasi subliminal bit which occurs behind/underneath a scene's talk and music for a stronger sense of place. If I had to isolate the key advantage which the newcomer had over our well-worn twosome, I'd call out this stronger sense of place. In audio rather than video parlance, we'd say in-room presence. So I'd consider the INT-25 a small performance win with a nice money refund whilst losing socketry to the Wyred preamp in this single-source system wouldn't factor at all. 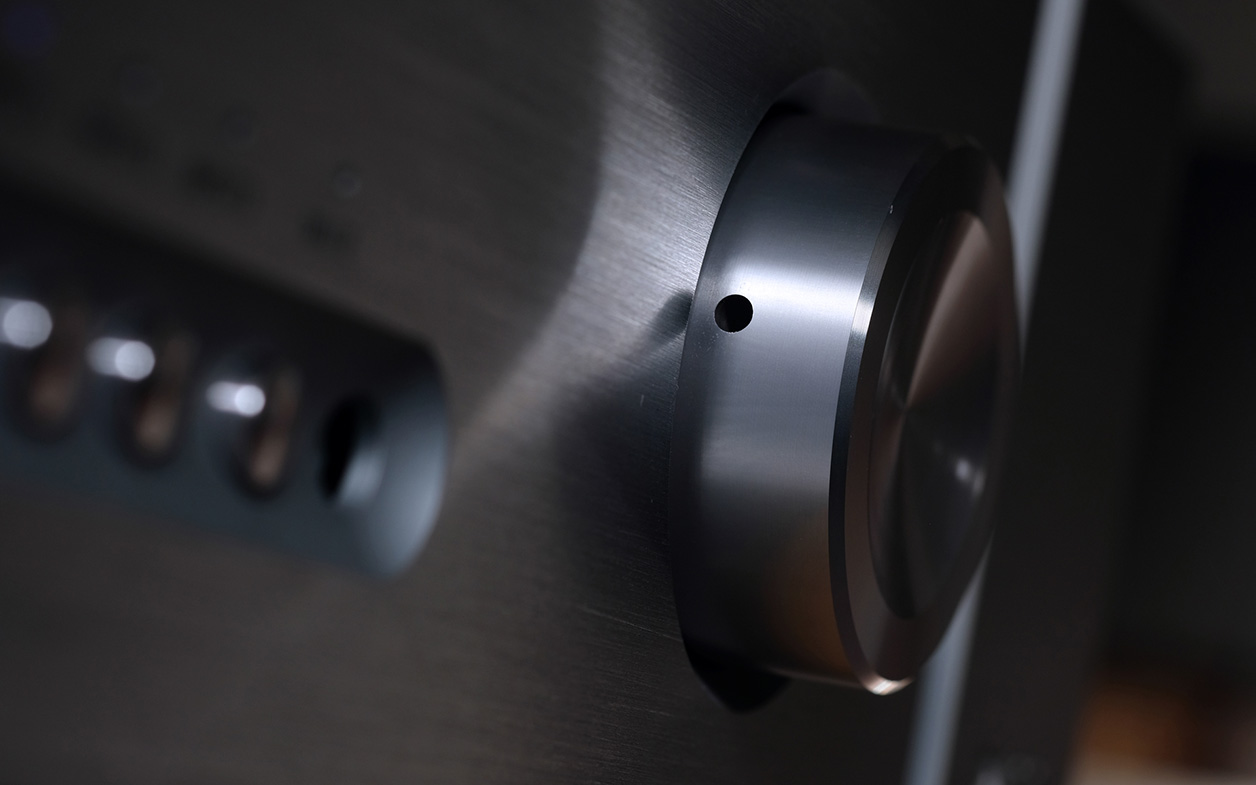 To wrap up with the final verdict…

… let's return to Simon Lee's soft power preference. In holy hifi matrimony, it's the joining of typical power virtues—think bass, general weight and dynamics—with more generous rounder textures. While pursuing the same recipe, the INT-25 went beyond Simon's own example by loading up on the power half. It didn't go softer. It left that part alone. But it did add potency so more dynamic reserves, more low-end growl and, back to my first key word, more gravitas. If hifi reviewers wrote comic books, today's final thought bubble in star-shaped outline would read "soft POWER". 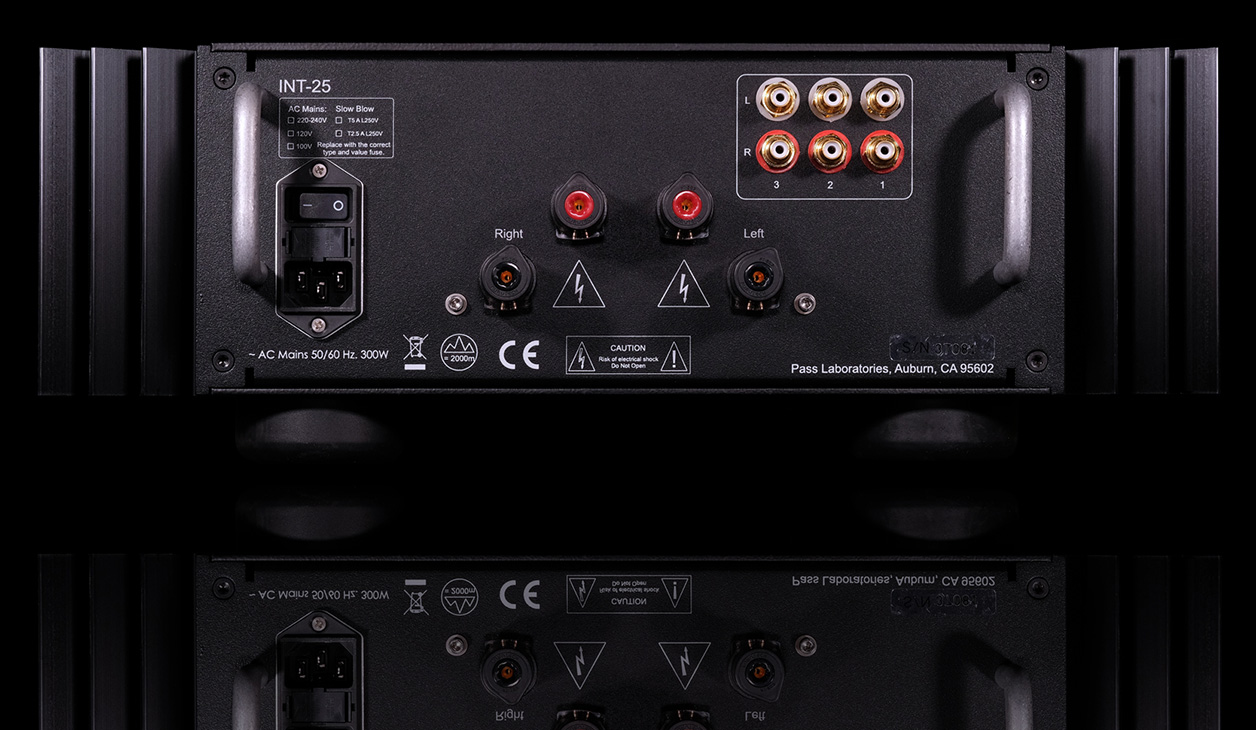 Really, the 25 in the model name is just a number. What's behind it is a lot beefier than it lets on. I wouldn't be surprised that if Pass Labs were to relax their power spec to 1% THD, it'd read 40 or 50wpc into 8Ω; in pure class A of course. Because that's more what it sounds like. 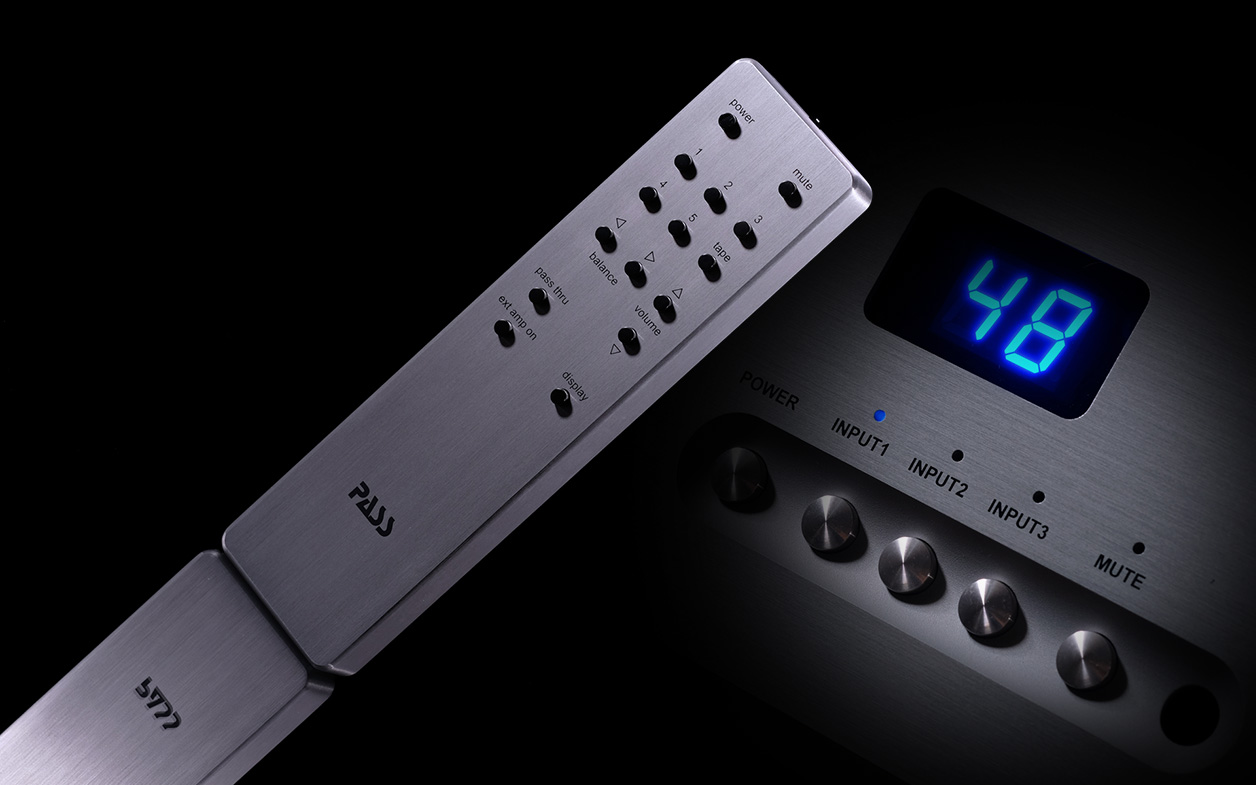