Glory be. Shiver me timbers. Funkin' hey. Whatever your favorite expression of shock and awe, bring it. After test-tone confirmation that like upstairs, the MusikBass again made 35Hz flat, then began its gentle acoustic roll-off to remain well audible at 25Hz but gone at 20Hz, I cued up a favorite bass track. It's Mychael Danna's "Gold Dust Bacchanalia" from his soundtrack to Mira Nair's Kamasutra movie. I first played it with the mains full-range so sans sub. Next came symmetrical filter mode whose wholesale transformation was twofold.

One, bass weight was lower. Attendant room pressurization from 360° dispersion had fallen away. So had associated lingering overlay and slightly time-delayed pumping. Though subjective bass mass was less, linearity, clarity and beat precision all had shot up. This was very obvious when this cut's percussive melée an octave higher showcases peppery beats. Now the elephantine sub bass beneath duplicated their pace by standing clear and clean of all droning and corner loading. Two, the dynamic range of the mains had expanded to create more punch and crack higher up. 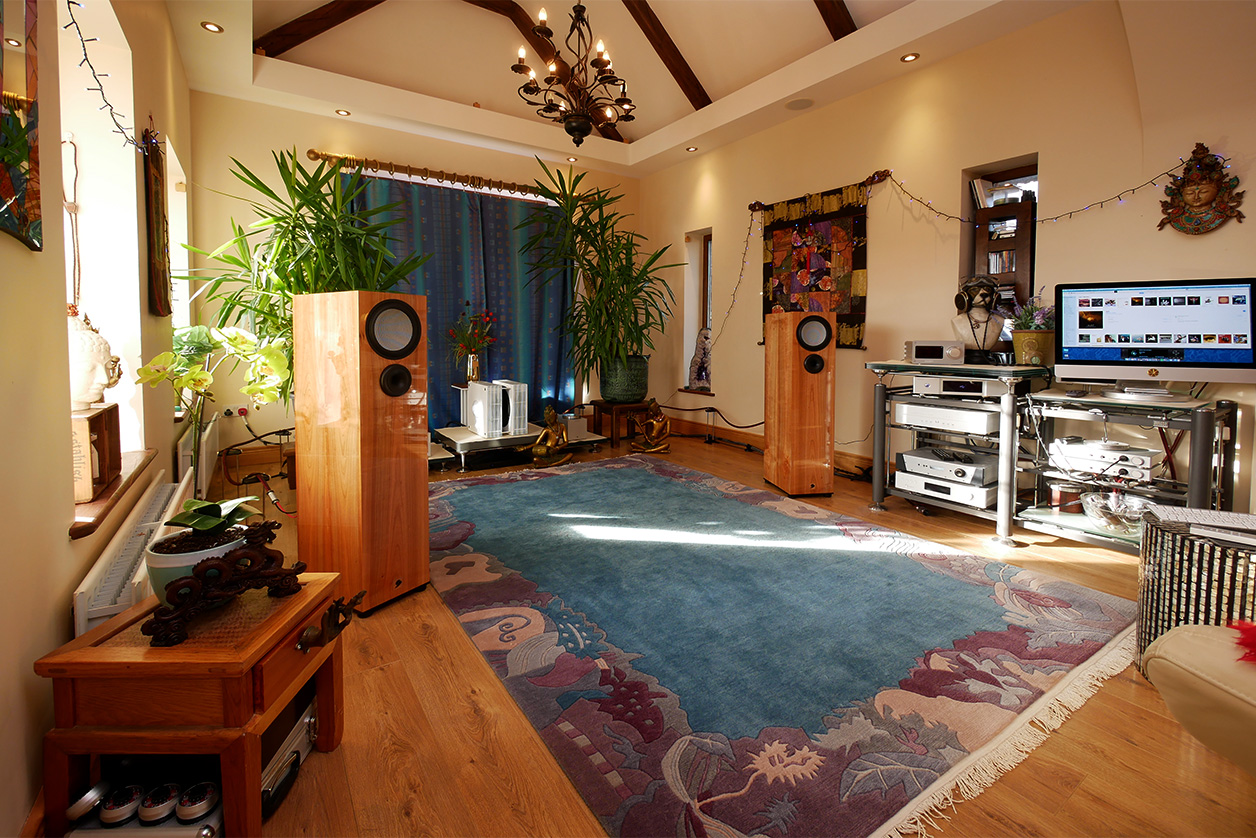 The very basic decision any MusikBass shopper must weigh is quantity or quality. For raw quantity, pursue box bass. For quality, RiPol bass lives in a higher octave. Even if you ran two MusikBässe, you'd still not get the familiar room pressurization we've all been conditioned to accept as normal because no valid alternative existed. Until now.

Stricter beat fidelity. Stop and go on a dime. Subtraction of common room interference. Freedom from unseemly room-lock syndrome which some reviewers wield as a strange accomplishment not abject artifice. The MusikBass is all that, maximally compact and looks fabulous. For music-first listeners who prioritize speed, articulation and enunciated clarity, it's the long-awaited messiah. Just be mindful. At 85dB sensitivity and no typical room gain, this passive needs an amp with unusually high voltage gain. It also needs a low-pass filter and, ideally, a high pass for the mains though that part is optional. 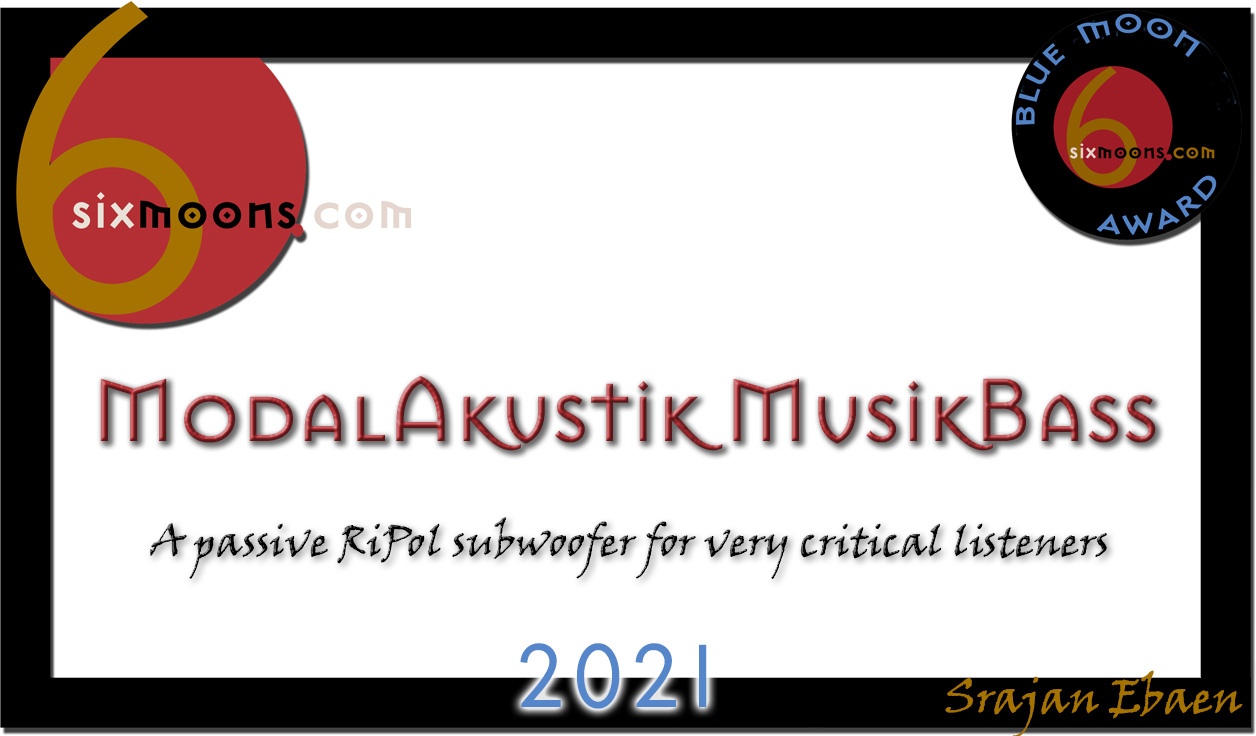 It's where TruAudio's S500-DSP mono amp comes in. It packs all the required gain plus a precision-adjustable low pass. For something with a separate high pass, you'd want the below €3'300 analog crossover or equivalent. At €1'000 when packaged with the MusikBass, the TruAudio seems a hard amp to beat even if you bypass its filter to go external like I did. It's why my award caption reads as it does. This is a passive subwoofer so incomplete as is; and for very critical listeners, not boom-truck junkies and home-theater demolition experts. When I first saw it at the newcomer's circle of High-End Munich 2019, I couldn't believe my eyes. Finally the world had a bolt-on RiPol solution that wasn't built into a speaker to instead augment what you already own. That it was co-designed with the inventor and first patent holder of the RiPol principle is extra assurance of fullest optimization for 2 x 12" woofers which are arrayed in its cleverly folded open-baffle scheme.

To sign off with our first award for 2021, let's invoke another sailor-man exhortation: "Well, blow me down!"