On the Acoustic Elegance website as a quality maker of specialty woofers, we read about their dipole woofers as being designed "specifically for open baffle/dipole use. In such applications, drivers must operate at much higher excursions than in typical box applications to compensate for their baffle roll-off. Where woofers are continually called upon to operate at higher excursions, Bl and Le linearity are extremely critical. To achieve this, ours have a large under-hung motor and full copper Faraday sleeve to cover the entire pole. The high Q and low resonant frequency allow our dipole woofers to be very efficient at low frequencies with very good extension. While EQ is typically needed to correct for the dipole baffle roll-off, no additional EQ is required to flatten the response of our driver." 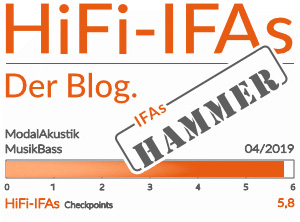 Box loading increases a driver's resonant frequency, a RiPol's loading and minimal air volume—in extreme cases its woofer magnets protrude through the outer frame—lowers it. The price to pay for radical enclosure shrinkage are strong out-of-band resonances in the 200-300Hz range. With a RiPol's efficiency loss of 6dB/octave, EQ compensation is required to rely on sufficient amplifier power and quality drivers.

As Axel Ridtahler summarized the advantages/disadvantages of his invention in response to this tools4music measurement review, the benefits are fast stop/go without delayed ringing; useful directionality; less potential to trigger room modes; a smaller footprint; and very high neutrality. In domestic not stage or studio applications, he feels that the concept's inherent output limits are rarely met and 100 watts of sub power sufficient though more won't hurt. As a velocity not pressure converter, a RiPol doesn't benefit from the maximal pressure reinforcement of a box woofer's corner loading. From that alone we'd expect a very different listening experience. While the velocity concept's theoretically most ideal middle-of-room placement is neither practical nor necessary, a RiPol sub should be placed at least 30-50cm from the wall and not right against it.

Against this background, what woofers did Michael choose for his ultra-compact 39 x 36 x 40cm DxWxH MusikBass? His published specs show a near-field reach of -6dB/18Hz and 8mm of linear Xmax but nothing about the actual transducers. With RiPol DIYers, the Peerless/Tymphany SLX-315 seems a popular choice and Axel used to recommend the RBS 512. For German readers or those happy with Google Translator, click on the HiFi-IFAs graphic for their 2009 review.

"We cannot reveal all details of our woofers but in general, if they are to perform well in a RiPol system, they must meet special parameters just like any other loudspeaker principle (CB, BR, TL, horn) must be accurately modeled based on reliable parameters of electroacoustic rules. When used as a dipole, a driver has no air buffer. Therefore its VAS needs to be sufficiently low. If its suspension is too soft, the chassis will produce unwanted noise. Also its resonance frequency fs shouldn't be too low since the RiPol enclosure will lower it significantly. The electrical Q factor together with the BxL factor need to suit. They provide information on how the driver behaves in the area of its self resonance and how strongly SPL change below that frequency (damping). 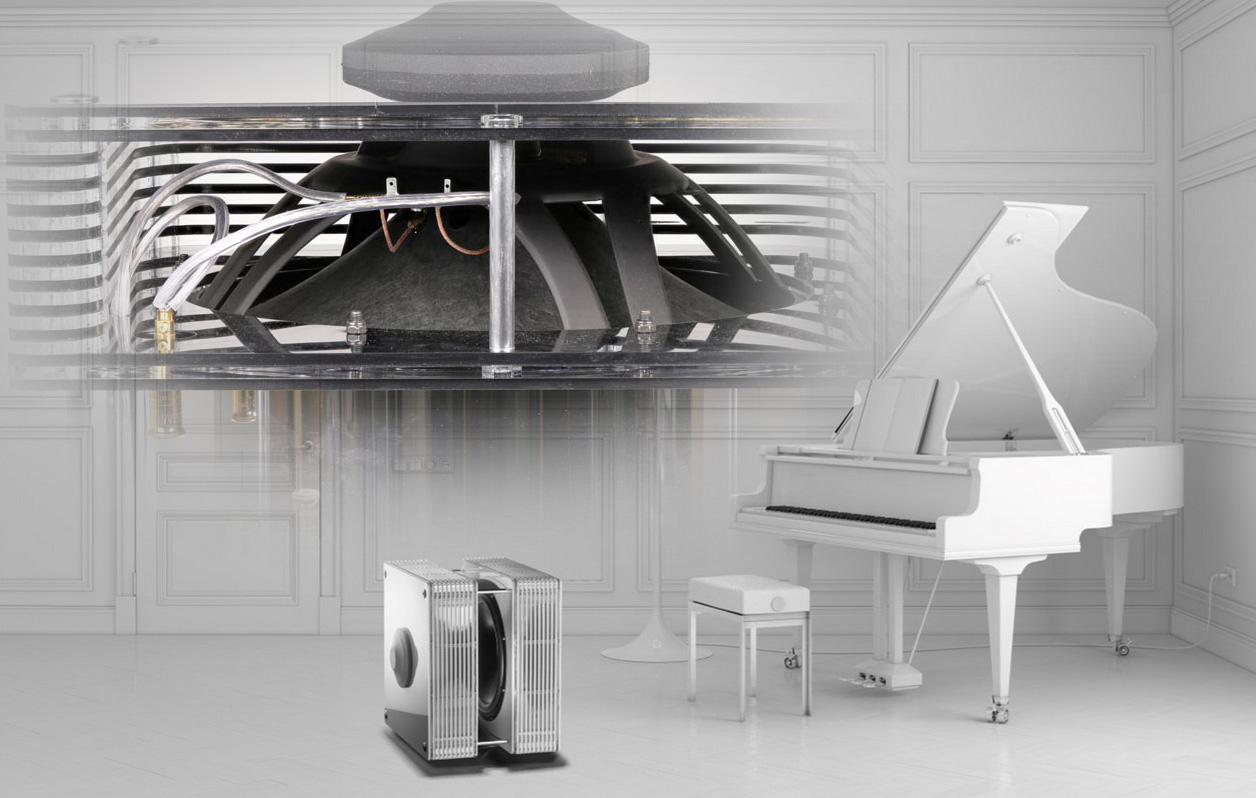 "Last but not least, linear excursion is important as a measure of the maximum excursion the driver can make without exceeding defined distortion values. This is a currently still real problem. Almost all data sheets are based on unconventional or estimated data. Often enough they don't even state whether Xmax data are ± values or peak to peak. However, there are Wolfgang Klippel's guidelines for standardization (IEC PAS 62458). These measurements aren't trivial but for several years now we have performed or own Klippel measurements with a laser probe. This is of particular help when selecting drivers for the low bass range. In the MusikBass we use coated paper woofers with 8mm linear excursion placed in an enclosure of exactly defined size and form. Knowing how to select the right driver and size its enclosure correctly for our unique loading is what differentiates us from other manufacturers." Listed side effects from choosing the wrong drivers are noise from insufficient venting of voice coil and magnet and insufficient stroke causing dynamic compression.