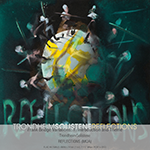 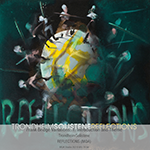 vertheless possible to find a few exceptions like the Norwegian 2L studio who offer a large choice of acoustical recordings on MQA. I was thus able to compare the same album Reflections with the Trondheim Solistene orchestra on MQA and DSD. I must remind you here that one must first enable MQA on the X1's analogue outputs in the Lumin app. Listening to the "Frank Bridge Variations" on MQA, I had the sensation of less extended bandwidth than DSD which delivered more depth.

The MQA version nevertheless flattered the midrange by providing greater density to string instruments. But to me the drier tonality of the DSD version sounded more realistic i.e. closer to what I'd hear in a concert hall. Perhaps these differences were more related to the D/A conversion performance between DSD and PCM? Also, DSD resampling of the MQA file sounded better to my ears than native MQA playback.

Conclusion. Summing up, I spent a lot of time comparing the Lumin X1 to other contenders to get a precise idea of its intrinsic value from my point of view. First I would like to highlight how good the Lumin X1 is as a digital transport. It's really a stunning network player, operating in the same league as their dedicated U1. As cherry on the cake, its optical network input offers further improvements by significantly reducing EMI and RFI noise that rides on Ethernet cables in a home network. Adding a very good audiophile switch and high-quality linear supply to a TP-Link Fiber Media Converter also increases the performances of the X1. 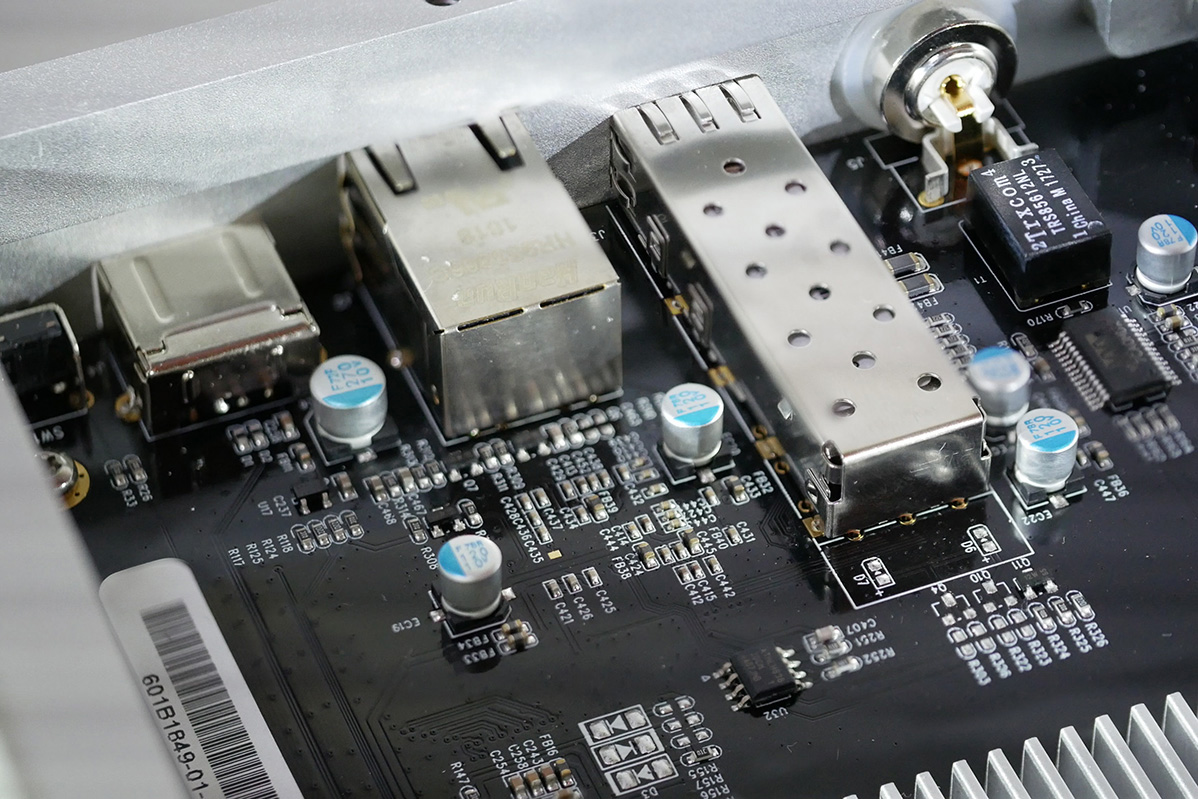 Second, considering the D/A conversion and analogue output stages, there's not a lot to complain about. They provide outstanding accuracy, a saturated midrange and, like previous Lumin players, an incredibly lifelike presentation. Last but not least, the Lumin X1 offers the highest versatility in terms of audio formats and sample rates with impressive up/resampling skills and firmware and an iOS app which are frequently updated. I would sum up the Lumin X1 as one of the very best highly versatile network players and most commendable choice for those looking for top sound quality and ease of use.