It's possible to slightly improve the tonal quality using Lumin's PCM ⇒ DSD conversion but it still won't convey the same profusion and timbre variety as the best D/A converters like the B.dac or EmmLabs DA2 for instance. Considering price, most of us could easily live with the Lumin X1 of course. Specially if you are more attracted to big concertos and symphonies rather than intimate chamber music for instance, the X1 could be the ideal component in your system, delivering a dense and matte tonal balance close to many a concert hall. 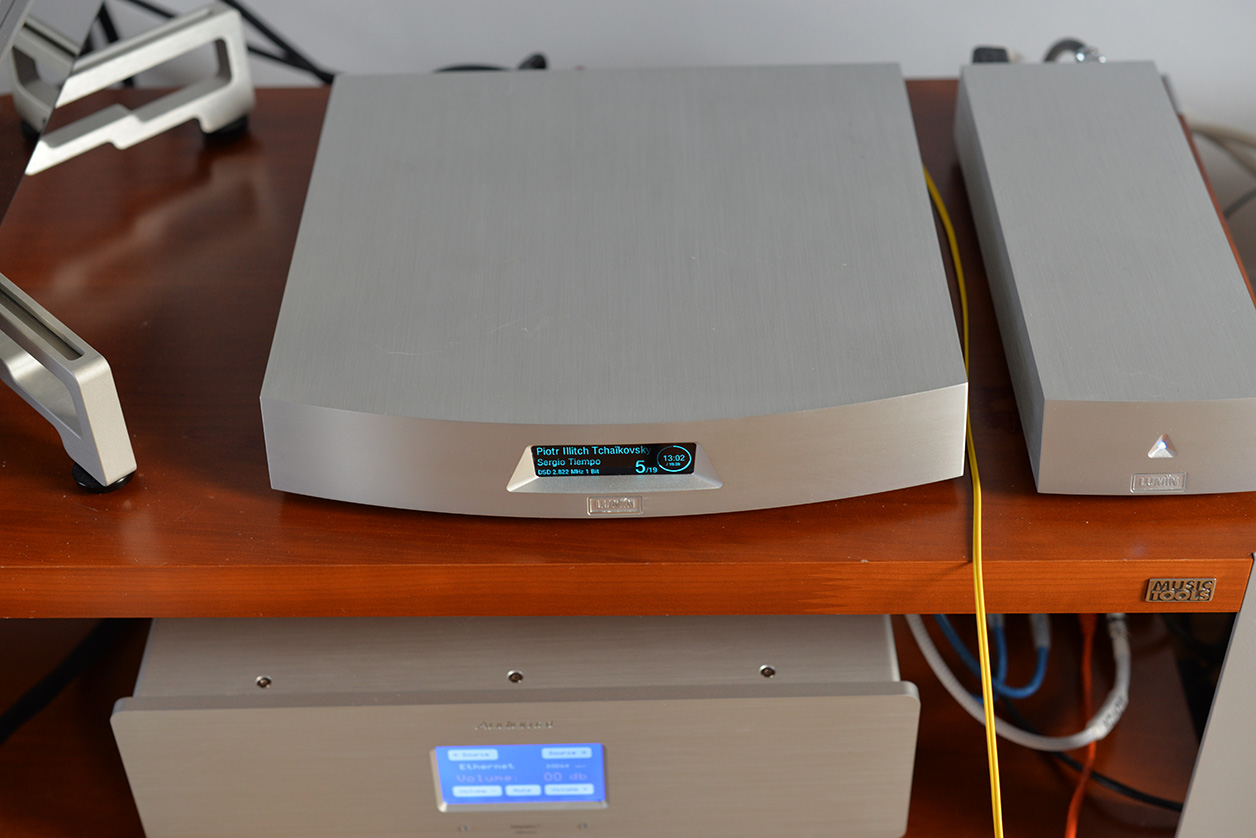 This was particularly obvious with the unbalanced outputs where XLR provided a bit more air. I nevertheless must highlight the fact that the difference between balanced and unbalanced outputs was smaller compared to my experience of previous Lumin network players. If you prefer a less organically dense more airy sound, contenders like Lumin's S1, Ayon's S5 or Audiomat's Maestro 3 might better suit your tastes. But such a consideration would fail to take into account the overall nature of what the X1 delivers, which is to say its quite unusual sense of urgency and visceral energy which makes listening to it so thrilling. That's really the X1's chief proposal and this particular feature alone could justify your choice of going after Lumin's new flagship.

Should you consider strings quartets, the X1's organic midrange remains quite convincing. When I listened to Beethoven's 4th string quartet in D minor performed by the Emerson Strings Quartet on DG, I appreciated the X1's warm tonal balance which better reproduced the wooden aspects of the instruments. The Audiomat delivered a bit more extension on top, albeit at the expense of midrange saturation. The X1 also demonstrated higher bass authority, weightiness and stunning vividness. 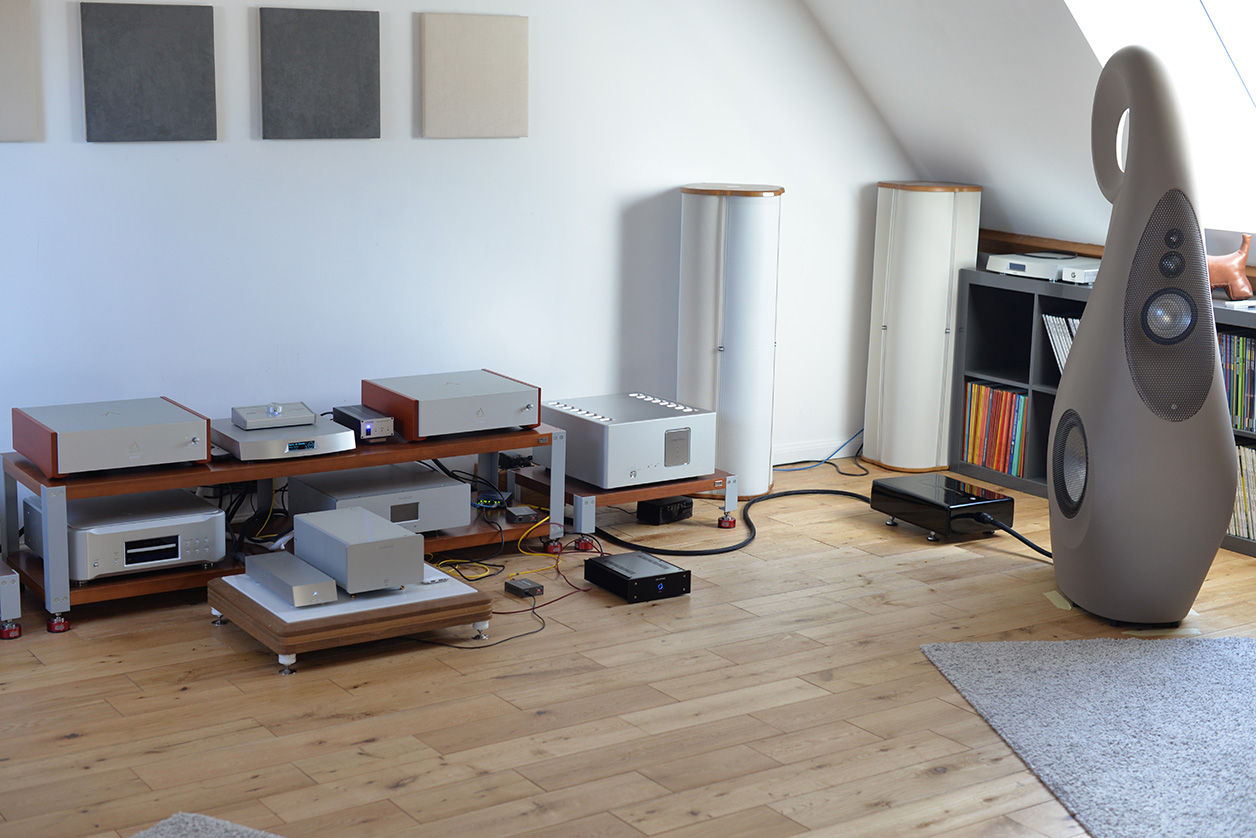 It's when the acoustic pressure increases significantly that one might expect a bit more air from the Lumin X1 which perhaps delivers a touch too much visceral bass energy. A few words on MQA before summing up. For the time being, the choice for MQA remains focused on pop/rock and provides less room to assess fidelity with purely acoustic music. It's quite difficult to assess the performance of such a format with Lady Gaga or Bruno Mars music.