DSD playback and resampling remain a great achievement in casa Lumin. Over the X1, both PCM and DSD exhibited less noise than the S1, highlighting small details I was not able to hear with the previous Lumin players. However, the X1 didn't provide me with the level of clarity I heard with AKM chip-based converters like my Audiomat Maestro 3 Reference or the Métronome Technologies C8+. But within the Lumin range, I would say that the X1 was less dark than the A1 and less bright than the S1. To my ears then, the X1 seemed to approach the perfect tonal balance by summing the strengths of previous Lumin players. 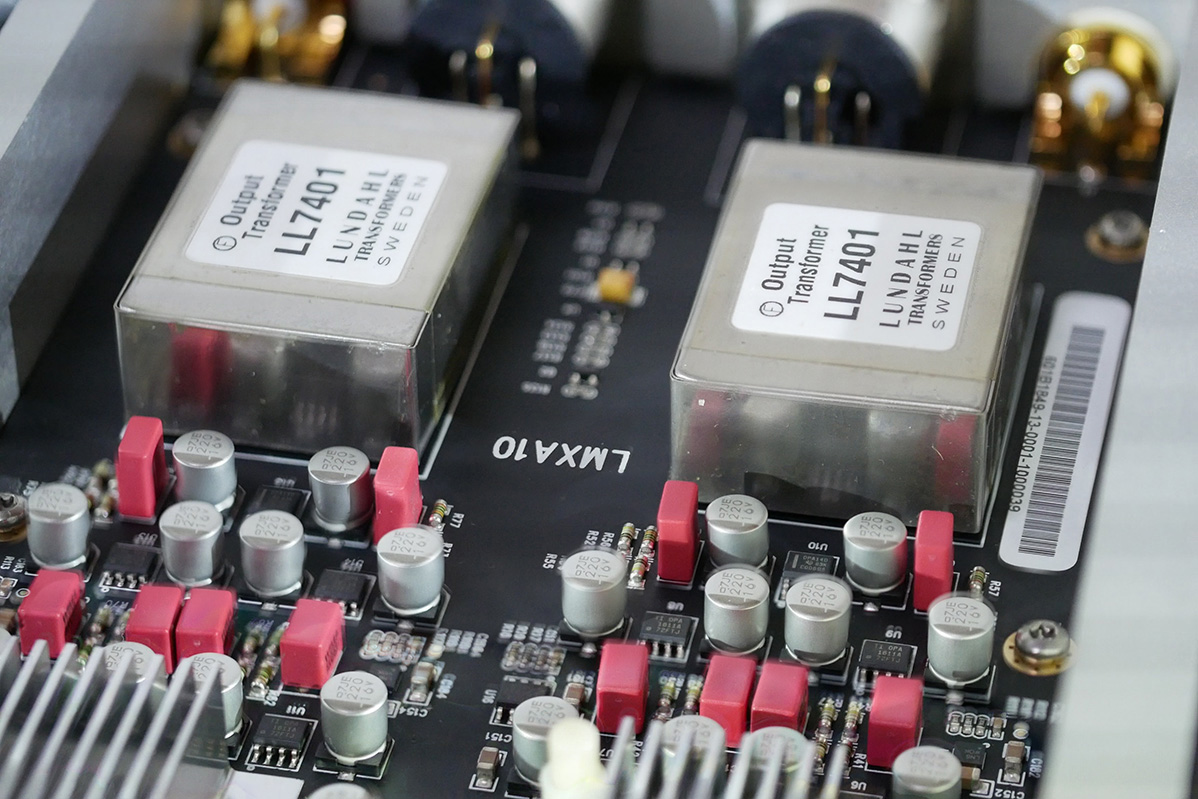 To my ears, one strength of the Lumin X1 remains its stereophonic image of near hallucinatory precision. This 3D perspective improved over the S1 which already had been a great achievement but it now was even deeper, more accurate and precise. Rather than feel that I sat further away from the performers, I found their positions more focused and stable whilst the scale of background information was more accurate and not blurred into a kind of surround artifact.

On big symphonic pieces like Mahler's Third performed by the Düsseldorf Philharmonic under Adam Fischer, I was in the first seats. Like other Lumin contenders I heard previously, the X1 had a perfect grip on the most violent passages. I was really impressed by the absence of any audible distortion, modification of timbre or zooming effects. The soundstage was definitely a great strength of the X1. 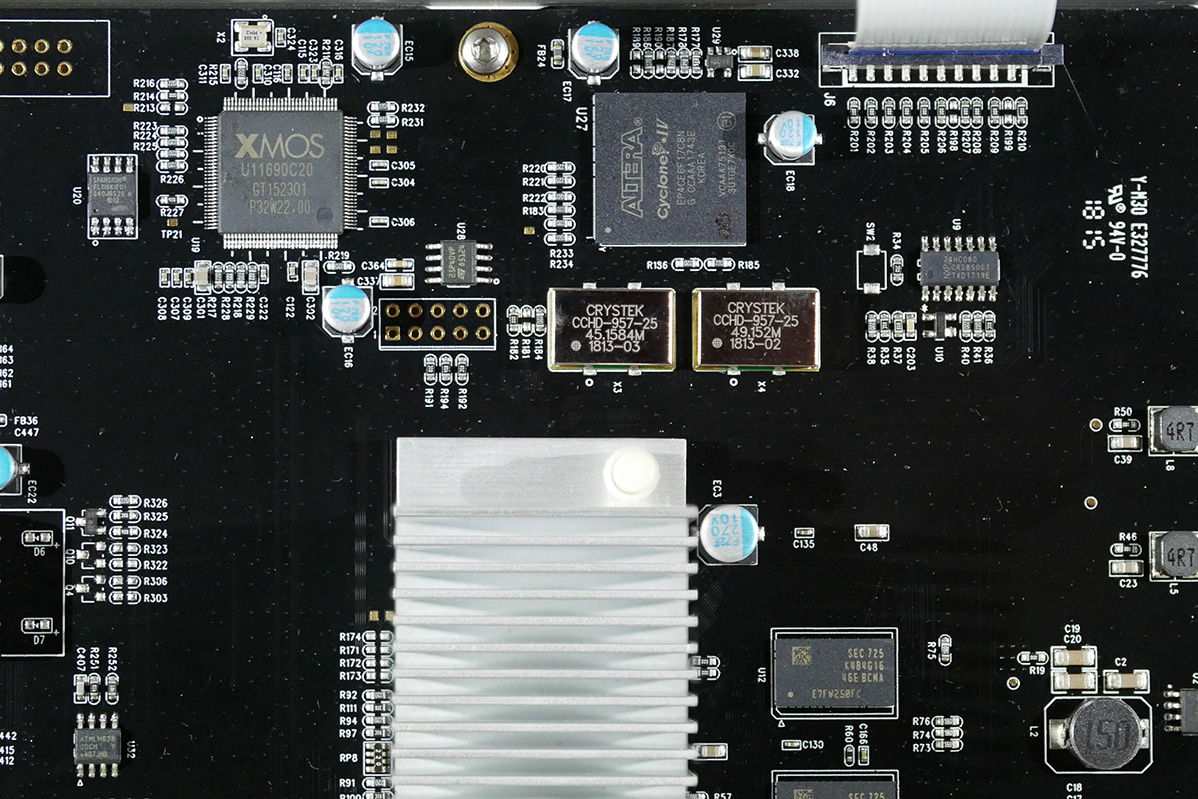 Listening to Rachmaninov's First Piano Concerto performed by the Mariinsky Orchestra and soloist Denis Matsuev, I appreciated the continuous separation of piano and orchestra. The soloist was in first place but the orchestra not reduced into the background in a more or less precise manner as it is the case with much hifi gear. On the contrary, the orchestra expanded gradually in depth without losing intensity or resolution over distance. It was quite an unusual sensation since when reading my own words, one would think I never before listened to a well-recorded concerto over a decent playback chain. But that's definitely not the case as this is perhaps my favorite musical genre and I am used to listening to many concertos on quite good expensive hardware in an acoustically treated room. In that case, I just thought the X1 took me still further than usual. 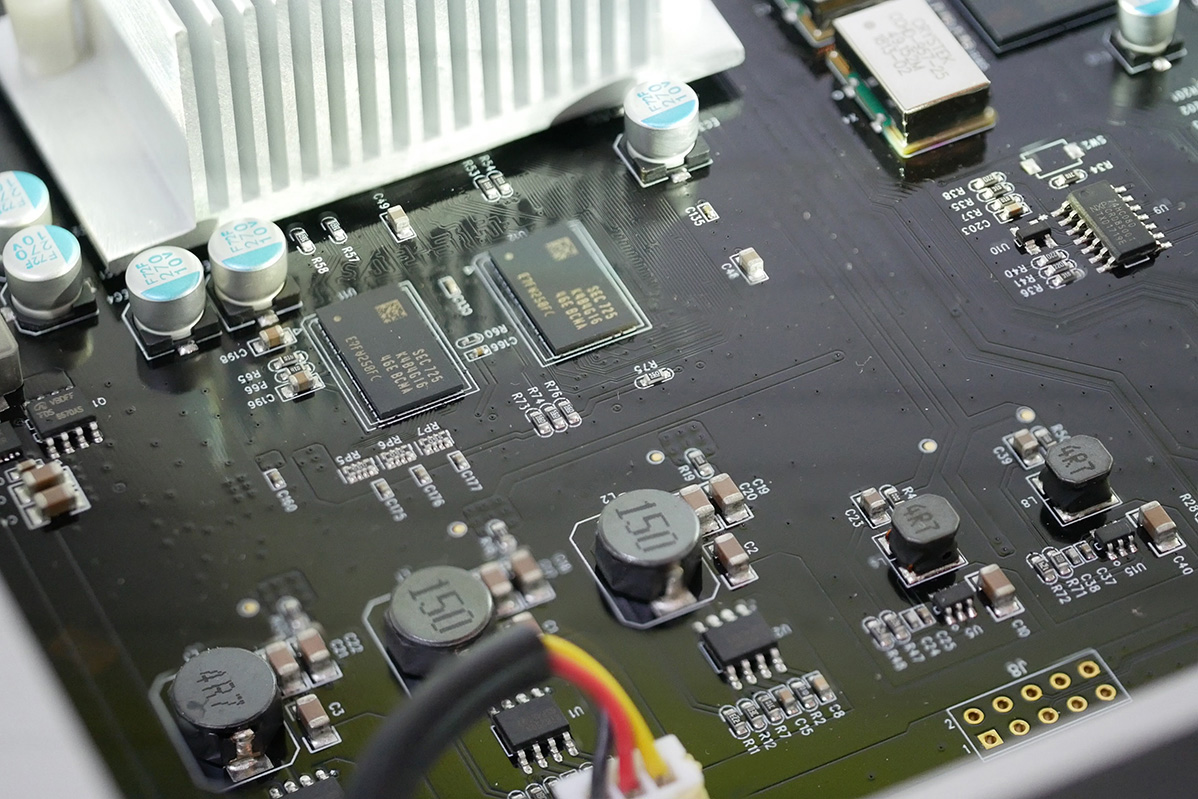 I think this improvement might have been due to further achievements on the streaming board and perhaps also to the simplification of the converter stage. The optical input also contributed to the overall improvement. Considering now the quality of tone, I must admit to having heard more striking devices like Lumin's own U1 transport associated with the B.audio B.dac converter. Yet the latter lacked the X1's density and authority in the bottom end.