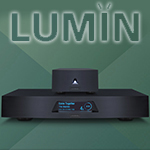 This review first appeared in December 2018 on Audiophile-Magazine.com. By request of the manufacturer and permission of the author, it is hereby syndicated from the French original to reach a broader English audience. Ed.

This 2nd opinion piece builds on our prior full review and thus deliberately omits the usual introduction.

The previous S1 flagship and new range-topping X1 have a quite similar sonic fingerprint. Perhaps the X1 sounds a bit matte compared to the glossy S1 and thus would be closer to the original A1 but with higher resolution. That too is the big difference between S1 and X1. The latter delivers even more detail.

Soundstage precision also is better with the X1. The S1 already did well in that area but the X1 simply outclassed the S1 with enhanced focus and stability. I do not recall having achieved a more refined soundstage with any other streaming contenders in my room. Compared to the S1 with its 16 DACs per channel, the less complex conversion stage of the X1 seemed to provide the music with more fluidity and smoothness. Like the S1, the X1 didn't perform very different with PCM and DSD files (not the case for the original A1) to minimize the appeal of upsampling PCM ⇒ DSD.

The optical network input is the X1's most salient innovation. It's a very interesting option if you don't already own a set of two fiber media converters as an i/o fence against EMI/RFI noise. Since with this Lumin you already have an optical bridge built in, its optical network input avoids a double conversion of Ethernet ⇒ fiber optics ⇒ Ethernet and converts just once from Ethernet to optical. It could be seen as a minor upgrade but the double conversion scheme, despite filtering HF noise, adds substantial jitter and finally impacts the overall accuracy of the playback chain negatively. 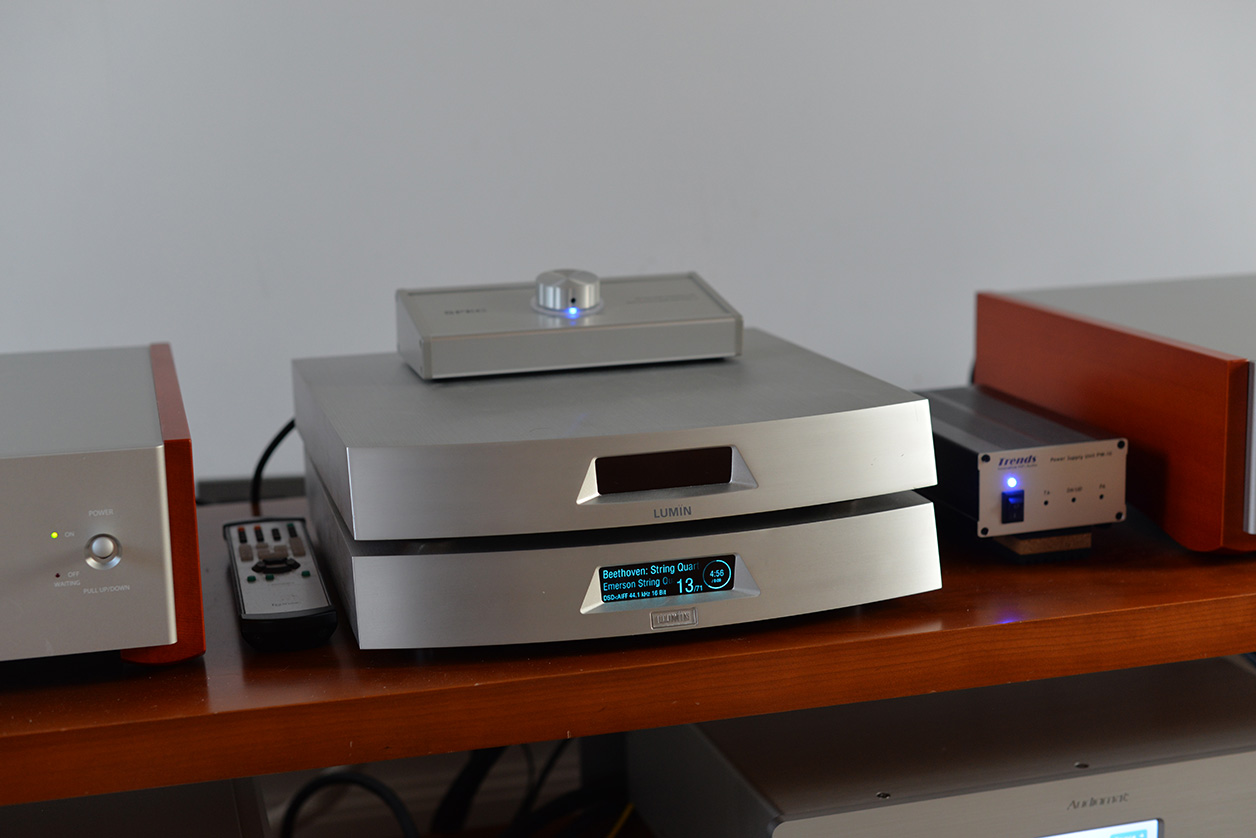 Because this input looked like the real innovation in the Lumin house, I had specific interest to compare standard Ethernet input performance against the optical network input. I compared more precisely the X1's Ethernet input fed by two TP-Link fiber media converters (FMC) to its optical network input fed by one FMC. To this end, I decided to use my Vivid Giya G1 Spirit which are less forgiving than the Leedh E2 Glass speakers with the SPEC Corporation's RPA-W3 EX power amps and their HVC-5 volume controller powered by an external linear PSU.