Starting with the 16/44 Musica Callada featuring François Couturier (piano), François Méchali (double bass) and François Laizeau (drums), I first checked on the Ethernet input connected straight to my Netgear GS105 switch. The piano sounded a bit forward with a lot of emphasis on the leading edge (which could be considered impressive performance) whilst the double bass seemed a bit fussy. When the three musicians play together, I had the sensation of hearing rough music-making and wanted to turn down the volume. It was not very comfortable listening at realistic SPL. I think it would have sounded softer with my Luxman amps and Coincident Speaker Technology direct-heated triode linestage.

Then I listened to the same tracks adding my own optical bridge (including two TP-Link MC110CS fed by linear power supplies) between my Netgear switch and Lumin's Ethernet input. This definitely sounded better, quieter, softer and more liquid. I nevertheless had the impression that the overall tempo was slower perhaps due to compressed dynamics. But the piano had the more accurate timbre with richer harmonics and longer decays.

The third configuration involved the Lumin X1's optical network input. Basically I expected a comparable result to using one TP-Link Gigabit MC210CS instead of two. But the sound quality increased with more extended treble, better transients and higher dynamics. I assumed that avoiding double conversion caused this further improvement. Or perhaps the quality of the optical connector inside the Lumin X1 gave the advantage to their optical network input? 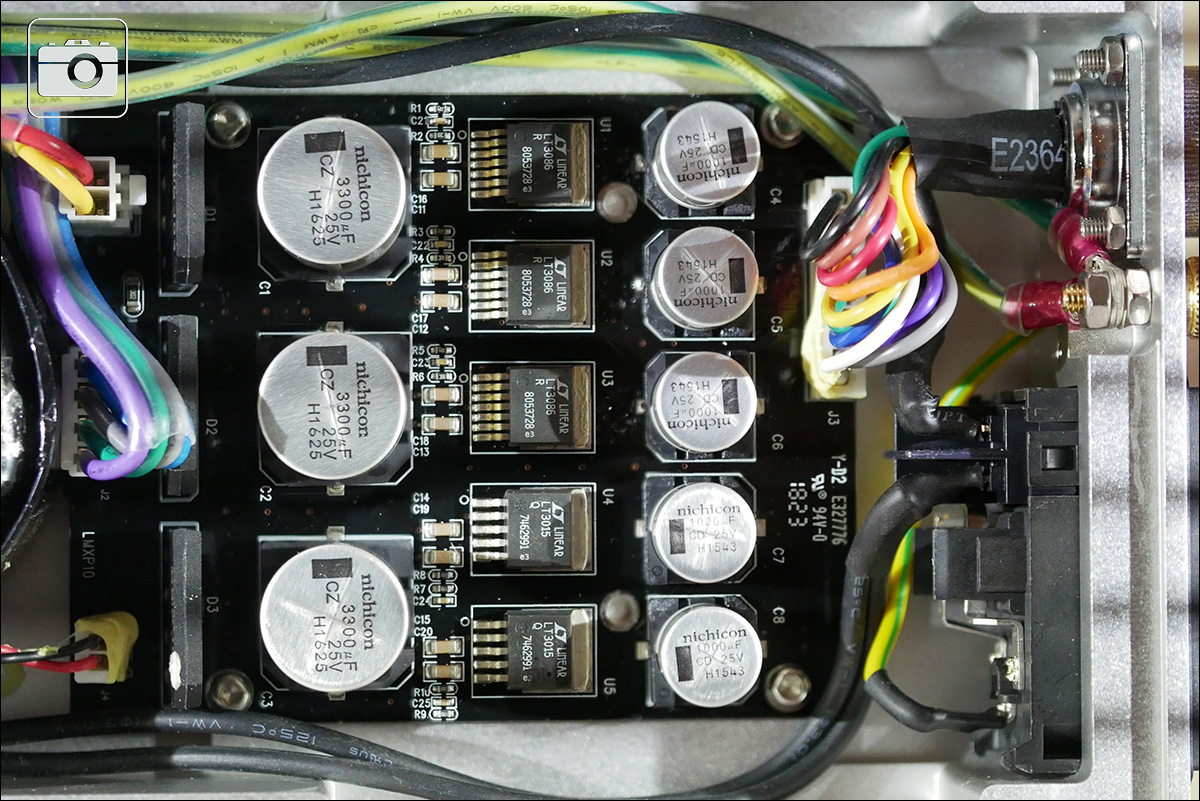 Once you enter an A-B comparison game, new investigations open up. I now decided to further explore the optical network input using the DSD128 resampling capabilities of the X1. These differences were more subtle. Still, the double bass had more finesse with increased accuracy, better detail of string vibrations and finger movements and superior tone. It was particularly obvious on the treble and also within the piano's two lower octaves. On the fifth track "Variation 2", I was able to very clearly observe the bassist's breath, something which had been quite absent during my previous sessions.