Versus the Vox 3awf. On subjective resolution and airiness, the upfiring Swiss ribbon handing over to a small AlNiCo widebander served up more bubbly. On depth of field and specific layers, the virtual stage of the Vox also seemed set back even farther. Versus the lower-reaching Kaiser, less weight in the far smaller speaker's bass created less warmth. Whilst rather fleshier than the Z1, the Vox wasn't as chewy and dense as Furioso Mini. Where the Z1's outstanding sense of speed and see-through lucidness built directly upon its lighter tonal balance, it also stood out to be somewhat top heavy or north of center. To overwrite for a point, it's the ribbon which led me by the hand whereas with the Swiss, the AlNiCo widebander played tour guide. With the Kaiser, a larger mid/woofer plus larger radiators lowered the center of gravity further. This elevated gravitas and reduced subjective speed. A bassier warmer darker voicing nearly invariably feels more stately unless active extremely damped bass injects extra zest.

That same difference of weight versus startle factored on perceived percussive perspicacity. It's when drums sticks and brushes tickle and click rims, skins and cymbals. With the leaner Z1, those ticks, dings and clicks had felt the most brisk to peel out most in high textural contrast. Once more that played into perceived pace as that very direct sense of cutting through butter with a hot knife. The Vox 3awf tracked transients just as keenly but its fleshier follow-up had them stand out less. I call that a more organic than blunt take on very high resolution. Furioso now had even more of an accent on the tonal bloom portion to create deeper footprints. With many audio commentators, a shift away from the leading edge into weightier follow-up is often called more musical or toneful, the attack-led version more resolved and PRaT based.

Like few monitors, the maxi Kaiser monitor fell squarely into the former camp. On electronica/ambient fare with substantial low synths and drums, even for our smaller ~24m² room I'd fancy a Z1 with subwoofer assist. Here KEF's new KC62 would seem an ideal contender. The Vox bandwidth and displacement remain borderline self sufficient then whilst the Kaiser easily soloed it. There really was nothing mini about Mini. It's only against that other Furioso of 509 pounds that the diminutive applies. That hides a small proviso. With its balanced-force radiators involving the side walls with unexpected bandwidth, the Kaiser should telegraph as somewhat bottom heavy and opaque once rooms get too small. I'd not get smaller than our 4x6m upstairs. Unlike active subwoofer bass, this bass you can't dial down or relocate. So even though Furioso Mini is a stand mount, it will compete directly against Børresen's Z3 4-driver floorstander. Shoppers ought to delete the deceptive monitor image from their minds and overwrite it with a proper 2.5 or 3-way tower. Only that conveys the correct perspective on rooms suitable to host this Kaiser. With that said, I dismounted the stands to walk these furious goods into our bigger system. 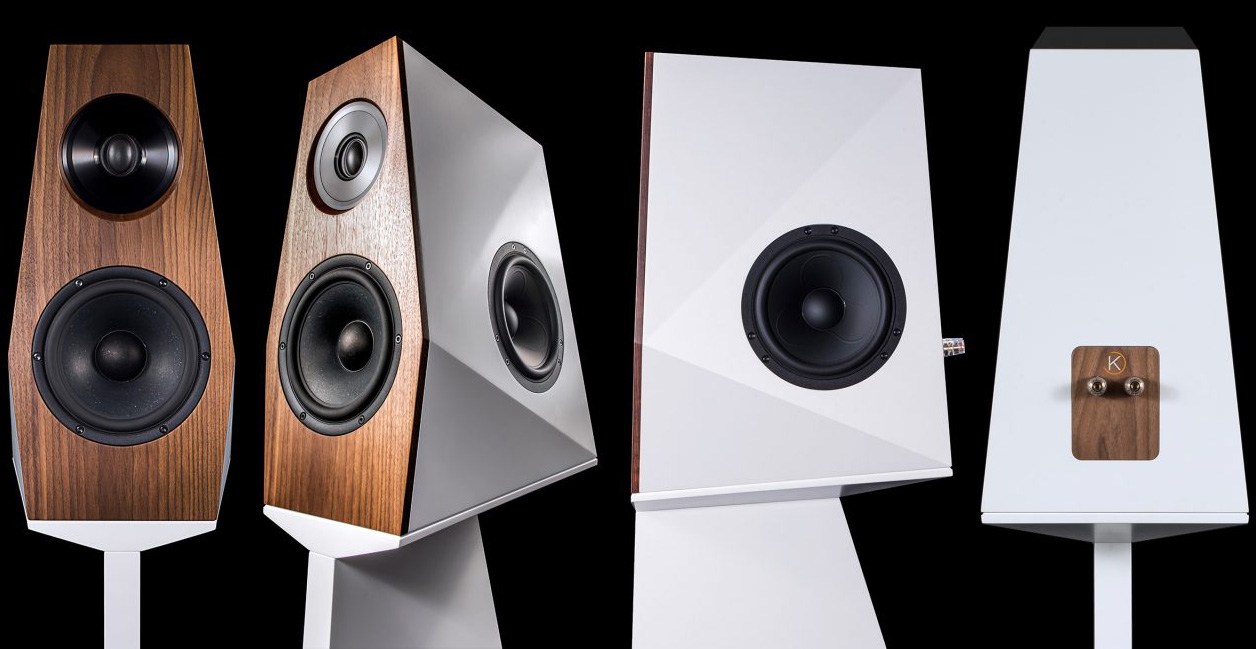 I had to get properly serious and also wanted to scale up amplifier power by nearly a magnitude to give to Caesar what is Caesar's. Isn't that's what you'd call a kaiser in Rome if they still had a monarchy there?