This review gestated for over two years. That presents a rare opportunity to watch a design undergo multiple iterations during its R&D toward the final straights.

We start July 26th, 2018: "Above, see my new draft for Furioso Mini. Maybe there still will be some small adjustments but it's very close to final." That was Rainer Weber, contract engineer for Germany's Kaiser Acoustics. The v3 designation shows that this still isn't how this story began. At Munich HighEnd 2018—in the next photo bracketing Chiara—this model had looked exactly like my first samples recalled a few days after. By that time Kaiser had collected sufficient post-show feedback from dealers/distributors. They'd lobbied not for sonic changes but a slightly smaller more svelte form factor. Now compare as above so below. You'll appreciate how v3 grew a faceted face and dual not single side-wall kinks; how the opposing passive radiators relocated to sit slightly higher than the mid/woofer. Finally, internal volume shrunk by about 6 litres to reduce size. As consumers, we're rarely privy to progressive iterations. We see final product, not what led to it. For once a bump on the review road—I'd  already penned an extensive 3-page preview with first listening impressions which got scrapped—provided a chance to witness the final stages of a speaker's design process. 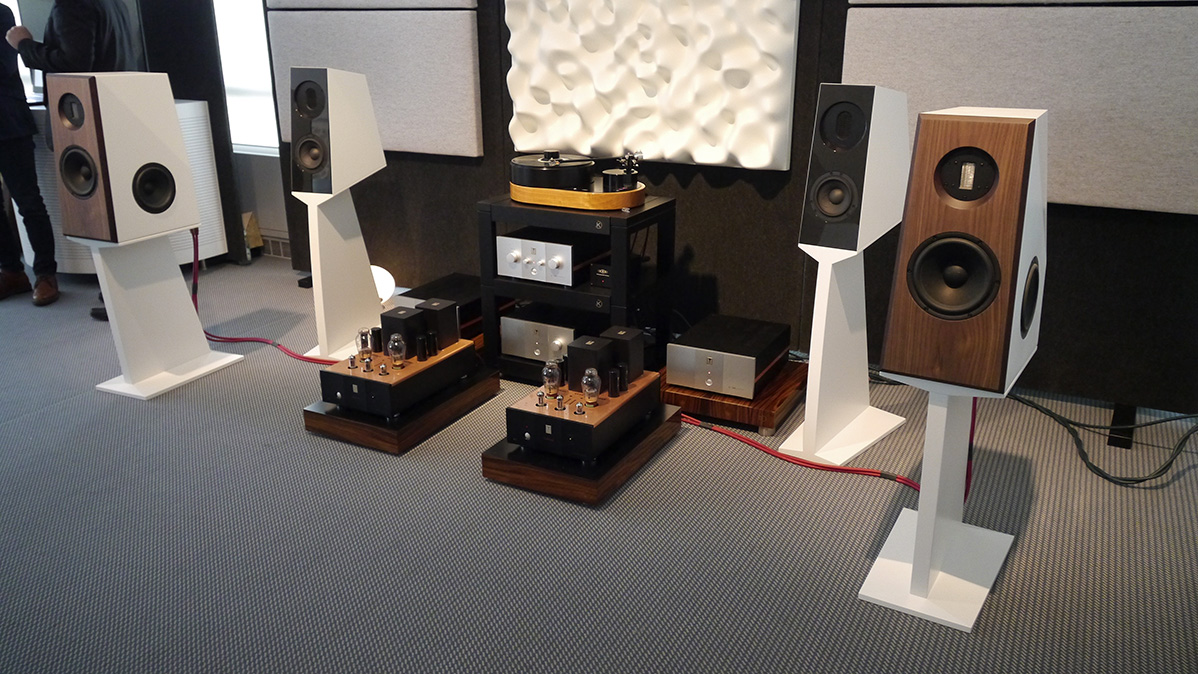 It's also reminder. Hifi shows aren't always about cast-in-stone product launches. Routinely launches gauge reaction. They reserve the right to subsequent changes. Furioso Mini v2 had already collected major sonic thumbs up at shows in Prague, Mumbai and Munich. Certain markets simply wanted more sugar in their eye candy. Because smart companies listen to their customers, Kaiser went back to the drawing board.

Already Mini v2 became an internal disruptor when it forced the Furioso flagship back to the drawing board on performance. A day after the Prague show, Rainer's FaceBook post explained. "Mini is home from Prague. The next step is to update Furioso Grande with a ribbon tweeter." The big Furioso floorstander had bowed at a French dealer demo with a costly Beryllium dome. Meanwhile a Mumbai show visitor with Tidal speakers of 30mm diamond tweeters had called v2 "one of the best stand mounts I heard in a while." On March 26th, Rainer Weber sent me a link to HifiHunt.com's subsequent coverage of the Mumbai show. It shared that assessment: "… the setup of Kaiser Audio's Furioso Mini… paired with Octave's V40SE integrated valve amplifier with Black Box and AVM's CS8.2 used as a CD player… evolved from Friday onward. On Sunda, it became quite apparent that we would have no choice but to give it the 'cost no object' Sound of The Show… for truly magnificent and jaw-dropping resolution, attack, decay and timing. We were hoping that we could have some true competition to a Nexus Audio setup but yet again the man behind Nexus Audio came, saw and conquered the show." To reiterate the surprising upshot, Mini's Russian ribbon tweeter had shown the Grande's ScanSpeak Beryllium dome a clean set of heels. But there was to be more disruption. 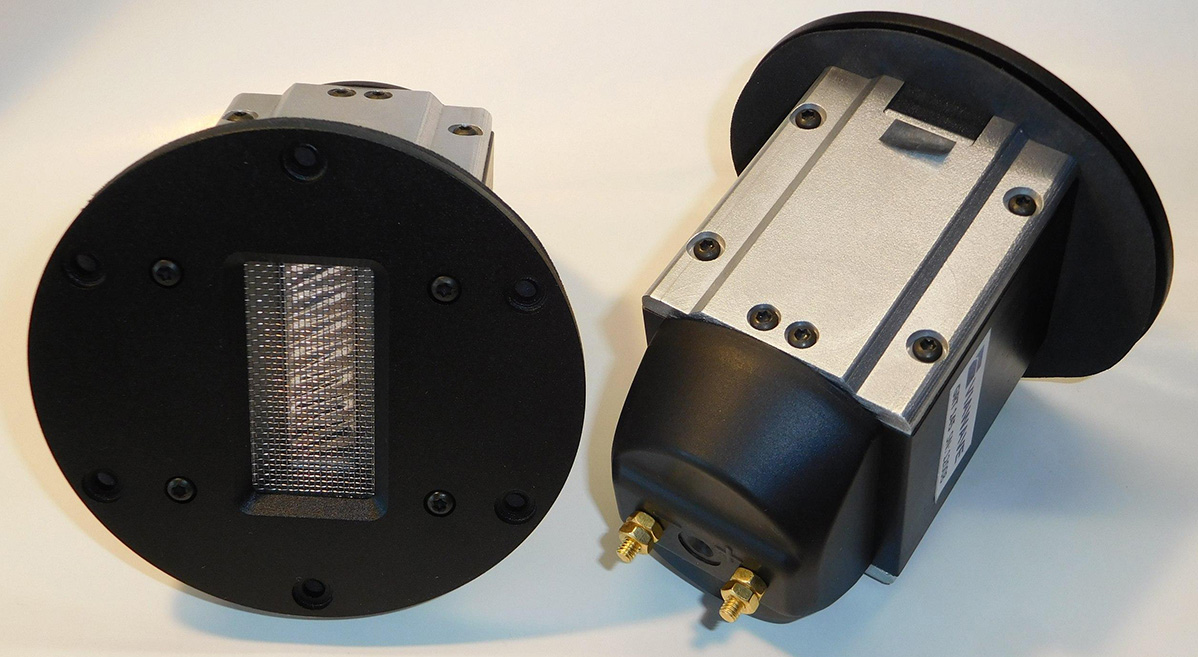 By early April 2019, Rainer's update laid it out: "Furioso Mini is a really good speaker; perhaps too good but I won't reduce performance for the sake of fitting the portfolio. I am a designer and try to do my best at any given budget. However, at present Mini betters Grande also in the bass [Grande v1 drawings on the next page]. Grande can displace more quantity but not more quality or refinement. So I will make a new smaller Grande with dual 24cm SB Satori woofers. It needs to be better than Mini. It will be a challenge but I can't imagine anyone buying a more expensive bigger speaker and not getting more performance. So this time, no Furioso Grande in Munich. For now Mini is much better."