Behind the scenery. Here we gain some insight into the follow-on challenges which can arise from an enthusiastic review written with sincerety. Marja & Henk had sent the brothers the link to our Standouts of 2018 article. "Thank you, we had not seen it yet. We also want to thank you again for the boost 6moons and you personally gave us. That's why we want to outline what happened for us in recent months. You probably already guessed that we've been very busy. But as we also said at the time, we still have many obstacles and challenges to tackle. Keeping pricing in check is one of them, scaling up production another. We're currently working with China to source a few very expensive parts for better rates. It was a difficult process but many bad deliveries later, we now have the quality we wanted; in fact, it's superior to our original Dutch supplier and for half. But getting there did cost more money and anxiety. And for the time being, we still have the higher costs of doing the surface finishing and anodizing in Holland. 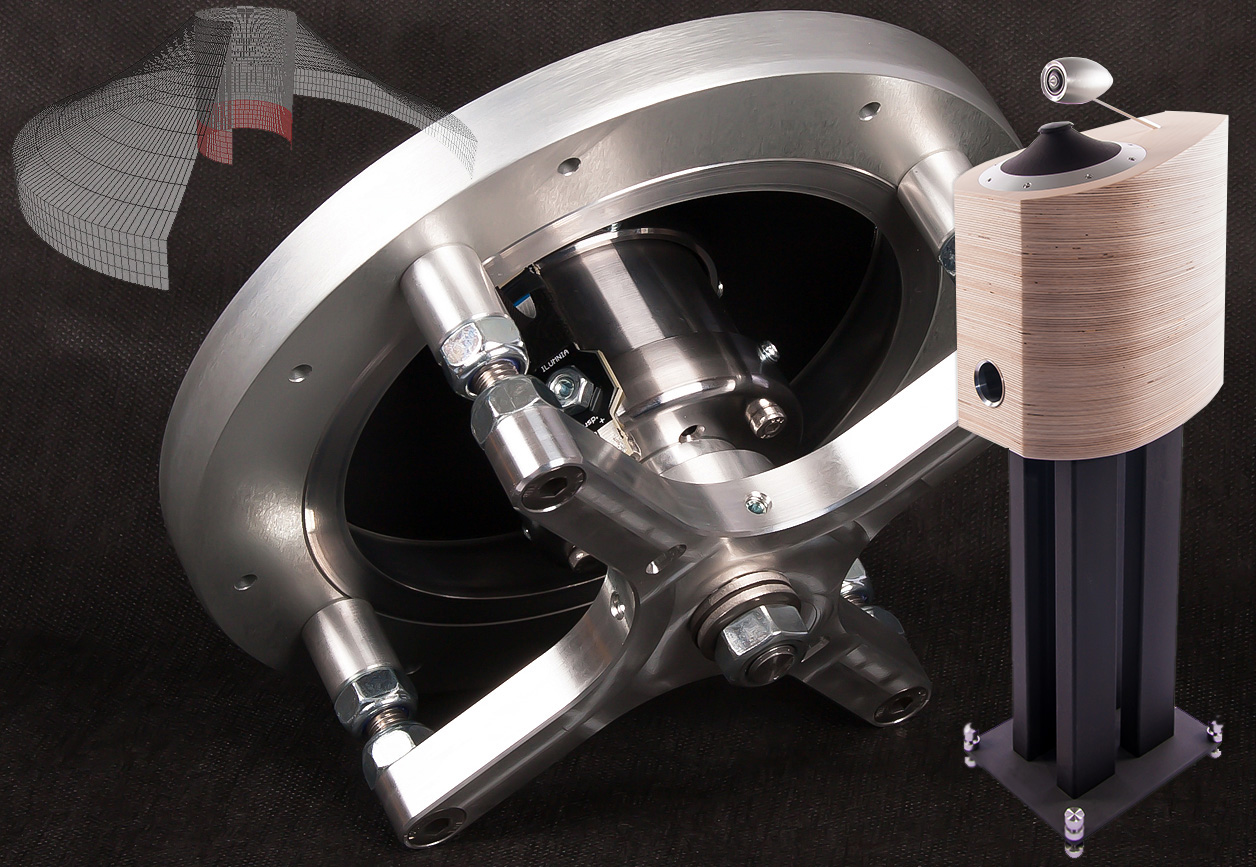 "After your review, we received inquiries from North America, Canada, New Zealand, Norway and Australia. New Music in Brussels signed up but we don't know whether that was due to your review or the many good earlier comments from the Brussels show. But the review certainly helped and they became our first dealer. Now we suddenly have a number of interested dealers and distributors but actually we weren't prepared. We did not have ready the packaging for sea cargo—just about there now—and there are still the UL (USA), CSA (Canada) and CE (Europe) inspections and certifications to finalize. Those too cost a lot of money like a car. But encouraged by your review and these exciting reactions, we are convinced that we simply must go for it. We really believe that we can do something internationally. It certainly won't be tomorrow as our naivety gradually disappears to make way for more realistic expectations and learning how to pace ourselves properly. 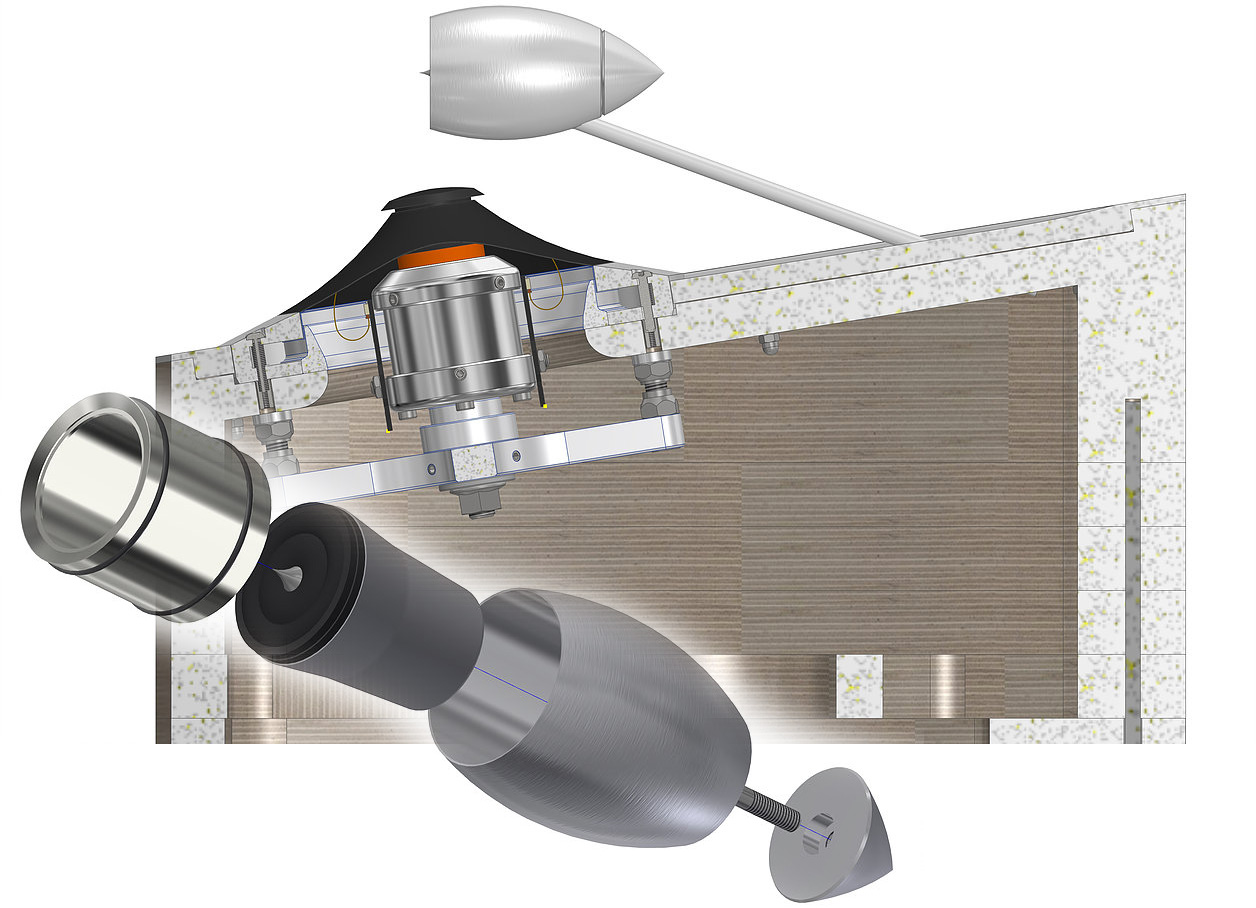 "It's a lot of hard work but fun, too. The echo of Ilumnia has begun to reverberate throughout the Benelux. We now often get people who already heard of us in a good way. We were really shocked by the impact of your review and how much influence you seem to have. This is an email we received from a US distributor. 'I read Marja and Henk's review with great interest. Of course we all keep up with reviews in this business but the degree to which we take them serious varies quite a bit. About 6 years ago, I began to keep files on reviewers. In part it was to determine their aural palettes, their systems and what may or may not work with them. Equally as important, it was to see what penchant they may have for gilding the lily since there are those who are consistently wowed at every turn. Marja and Henk are always a close read for me. They tend to be harbingers of understatement and moreover share much of my ethos on what sounds like music. So you can imagine my excitement at reading their review and subsequent award. As a lover of language, I also look for those descriptors which leave the realm of the auditory. Since our language is limited in its ability to convey nuance in terms of our hearing, when a writer falls on 'magic'…well, that's what we're hoping to find. By the way, I read your philosophy and found it to echo conversations I've had with clients over the years.'

"If Ilumnia becomes a success, it will of course be because of our beautiful product. But I can also tell you that without the necessary encouragement early on, it would have been much slower. We must be honest about that and gratitude is in order. Soon we hope to have Vocalis ready and Srajan will receive a set. And despite all of the work which piles up, we already have a very good idea on how to make our LEMS even better. We do not yet know if it will come to fruition but we're already working on it just as we did with the original idea when we never knew whether it would pan out. Of course this time it won't be as big a leap as we already made going from the classic driver to our LEMS but it might elevate our entire approach to a technically even higher level. So that's the state of affairs at Ilumnia in early 2019."

It's instructive to remember how radically new approaches birthed not in the bowels of a well-funded hi-tech company with a cadre of engineers but in a garage between two bootstrapping enthusiasts is  learn as you go. Wing it. It's a constant fight against insufficient hours and lacking budget. In many ways, an exciting first review by trusted writers becomes a preview of a potential. The raw product and reactions it engendered were all genuine but far from synonymous with having made it yet. There's still gaps to be filled. Those mean more monies being spent, more risks taken before one may become a real company with streamlined production that writes actual profits to be sustainable. With lengthy R&D preceding Ilumnia's radical driver, one expects years before those investments are recouped if they ever are; before any real profits are made that needn't be sunk right back into the business. Civil servants living in secure positions with guaranteed retirement will find the whole notion of the self-made entrepreneur quite mad. 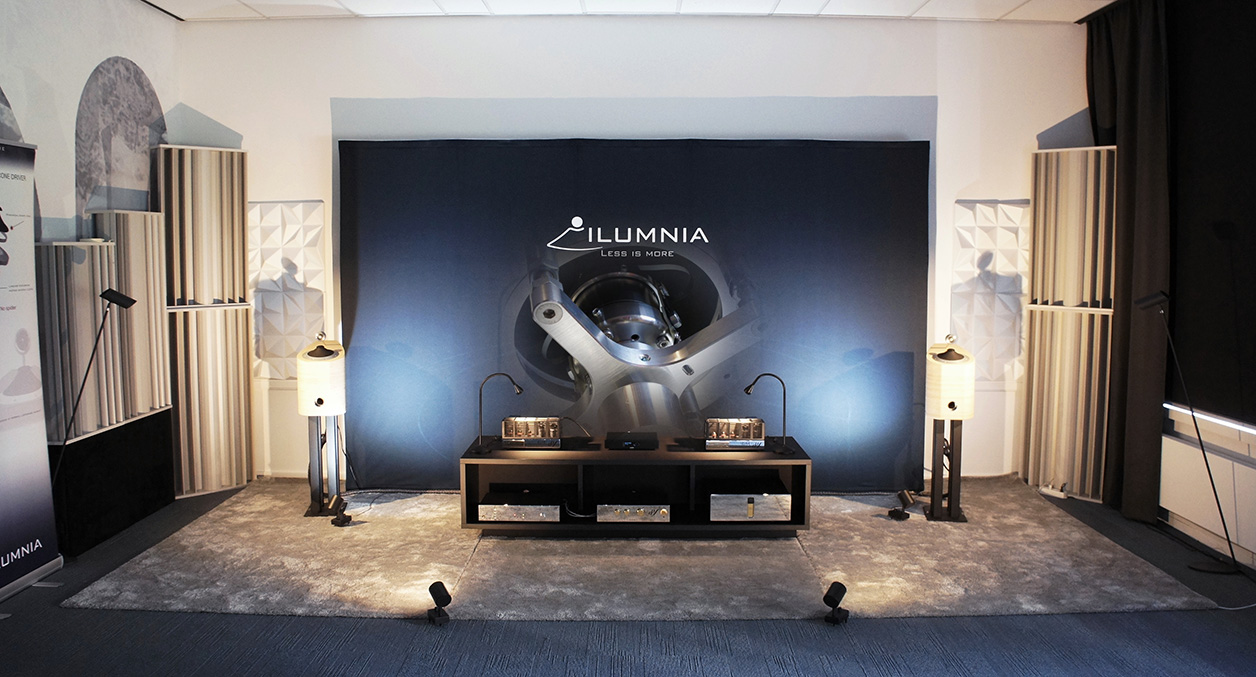 At 6moons, we admire this madness because it mirrors our own. We've had the good fortune of crossing paths with various startups very early on in their careers. That meant that our reviews became part of their creation story. It's exceptionally gratifying when that happens. Now our work makes decisive differences. It's no longer about just writing about shiny toys for affluent boys. It's about careers and livelihoods, about inventive people getting to live their creative dreams. Here it's important to remain cognizant of the difference with fully established concerns. They already have licked their cost optimizing, streamlining and vertical integration. They've got in place their shipping from standing inventory, their distribution network and all the rest of it. With startups, all that's mere future potential. Writing and reading about it is the easy part. Making it happen isn't. So much for just some of the scenery behind.