With the power supply, musical gravity increased. That countered the subliminal sense of float without it. The more relaxed soft distanced panorama without the PSU presented as more forward, taut and charged with it. The pipe'n'slippers brigade with their vintage Quad electrostats doing Baroque orchestra would favour just the CD-1000 MkII. The young Turks with their pounding hard-edged Club music would instantly gravitate toward the PSU-1000. 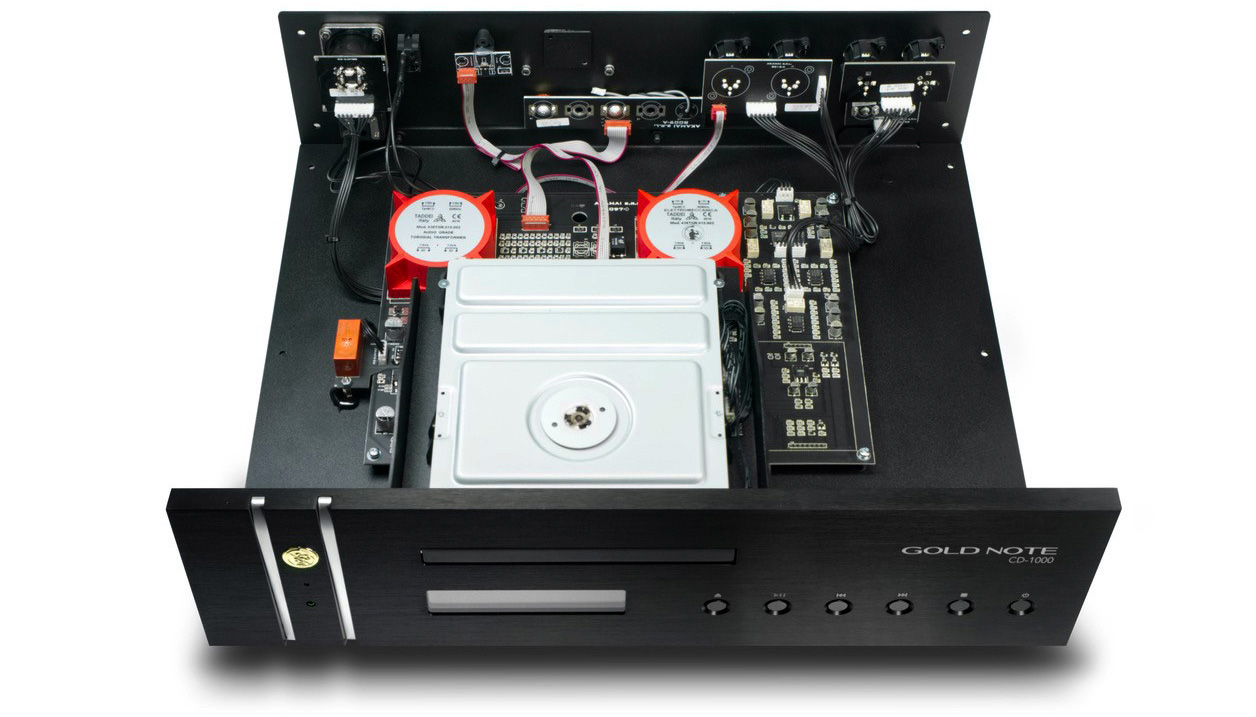 It's two clichés skirmishing to overwrite a point.

How one relates to more distanced, soft, relaxed and lighter versus more upfront, crisp, taut and robust is a matter of perspective. Hence the bigger power supply won't necessarily be an upgrade if it shifts into your wrong direction. Qualifying this states loudly how there's absolutely nothing incomplete or weak about just the CD-1000 MkII.

For one example off my active play list, some listeners could prefer the piercing upper harmonics approaching white noise of Burak Malçok's Ney flute to penetrate less above the drums'n'bass grooves of his Hidden Breath | Sakli Nefes album. They'd fancy the solo CD player's softer focus. Those instead keyed into Mercan Dede's expertly DJ'd ambiance with powerful synth beats and lots of spacey effects beneath and around the flute would want the power supply for its greater separation, propulsion and LF heft. 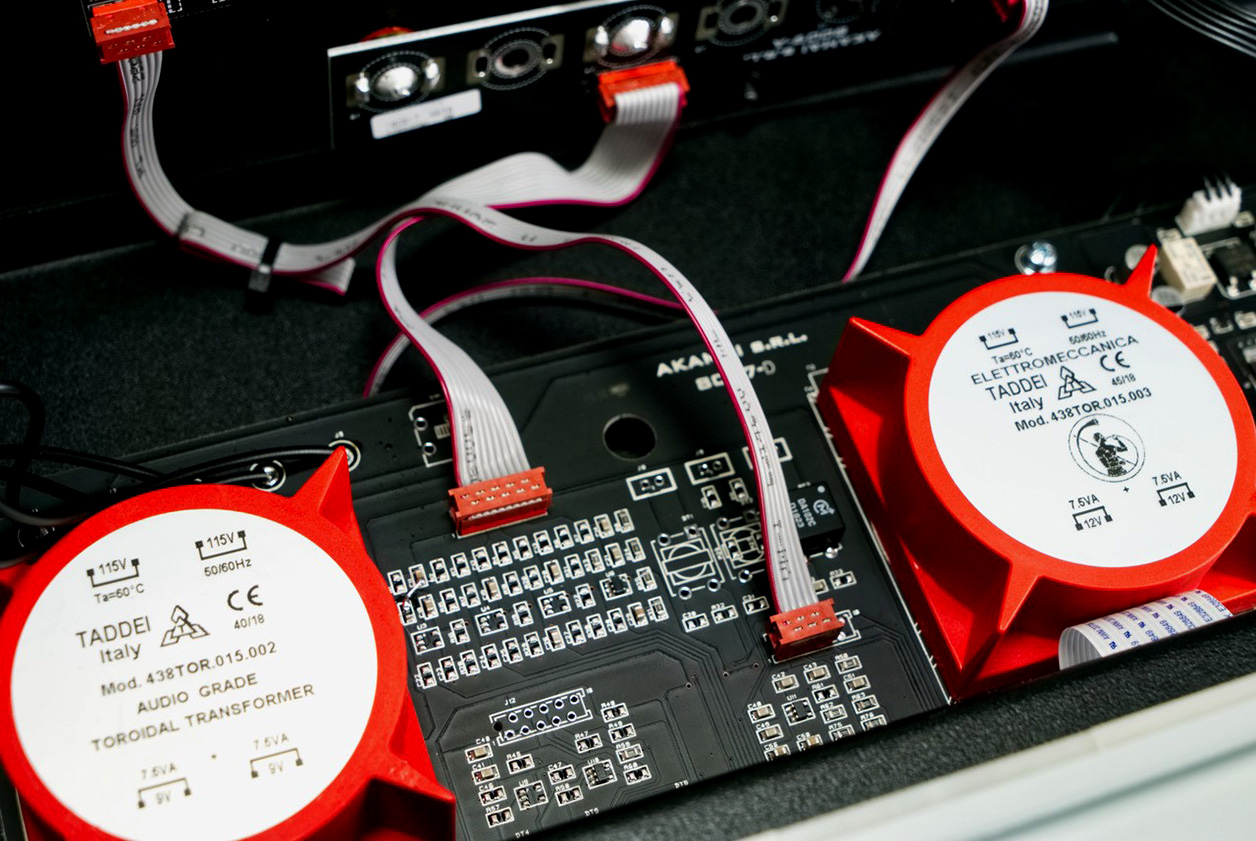 In short, the traditional benefits one expects of superior power supplies—blacker blacks, more bass power and impact, enhanced presence/hereness, more overall substance or mass, stronger rhythmic life—all applied. That a system comprising a Gold Note CD player and preamp could rack up four or even six individual chassis in the pursuit of the ultimate sound was quite the thought. 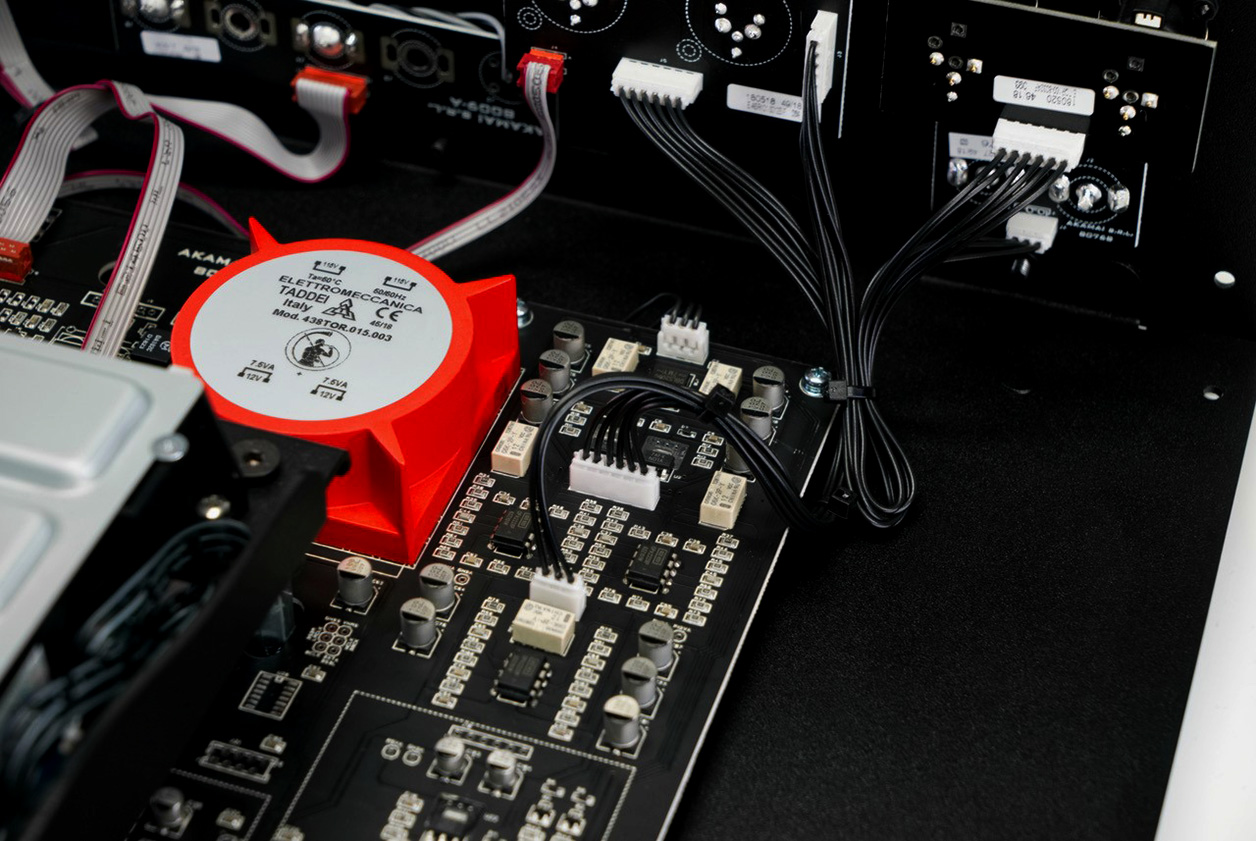