Unlike conventional tube buffers with zero voltage gain, Gold Note's Tube-1006 tacks onto the transistor outputs with 3.5dB of active voltage gain, swings a max 15Vrms on XLR and half that on RCA with six 6n1p triodes and no coupling transformers on the i/o. Technically, this works out to a hybrid solid/hollow-state output. Its S/N ratio is >98dB across the audible bandwidth. The output impedance of this dual-mono class A circuit is below 600Ω and its power consumption is 40 watts. Gold Note describe it as a "proprietary totem-pole design with six independent stages per tube and ultra-wide bandwidth with the lowest distortion. Four of the triodes are dedicated to gain, two are drivers."

The 20kg PSU-1000 "super inductive dual choke hybrid design features an inductive filter on the analogue stage and a dual choke design controlled by a double inductor driving both negative and positive high-current stages. It perfectly filters the signal voltages to eliminate interference and electrical noise from the AC power. With its massive 1Kw rating, it provides a shield from the power grid to achieve complete insulation. That creates an ideal working environment in which the electronics perform their best." The PSU-1000 with auto line switching is powered by five transformers. Three are dedicated to the power supply, one to the inductive choke filter and one to galvanic insulation of the audio stage. There are seven rails total: +12V, 18V and +5V for the logic circuits; ±12V for the inductive noise filter; and (only for the P-1000) ±28V for the inductive noise filter. Performance specs are line and load regulation tolerances of 0.05% for all outputs and AC line noise rejection of >80dB. Where the Tube-1006 sports a frontal mute switch next to its power button, the PSU-1000 makes it power polarity instead. 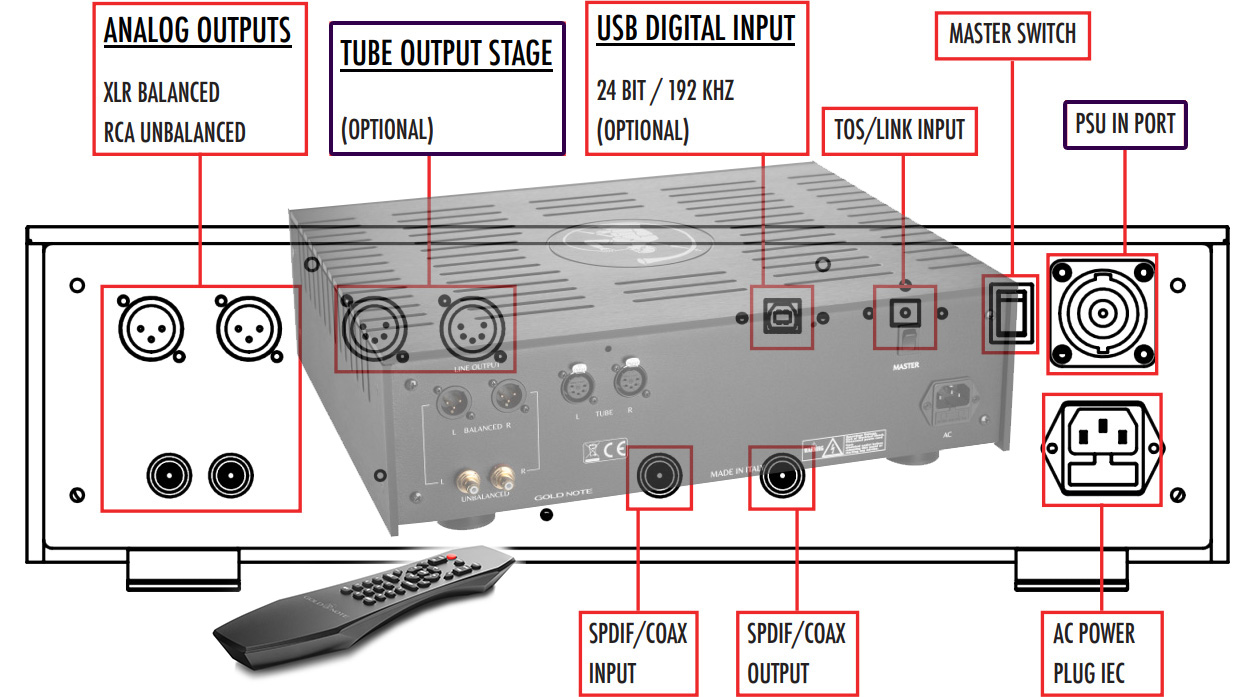 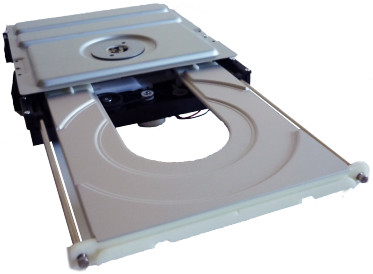 As Marie suggested, this would be an unusual ride. How much relative sonic gains would each of these outboard boxes contribute on their own? Would the power supply trump the tube output stage or vice versa? Doubled up, would gains double up too or pull one of those 'greater than the sum of the parts' stunts? Where so much digital discourse revolves around conversion silicon, sample rates, formats, MQA and FPGA trickery, this assignment would focus down on a beefier power supply and scaled-up output stage. We'd bypass fascination with the digital side altogether. We'd give precedence to purely analog design chops.

Before we listen in, prospective buyers will want to know how the CD-1000 MkII differs from the original I reviewed here. Maurizio explains: "CD tray and servo were updated to higher customised quality standards with the Austrian Stream Unlimited aluminium JPL2800 SilverStrike mechanism [also used in the €20K+ dCS Rossini – Ed] instead of original JPL2580. For it we also built a new solid aluminium plinth behind the 15mm front panel to insure best stability and mechanical isolation. The layout of the digital and analog boards powered by a linear supply has been changed and the various power supply transformers were upgraded from the earlier blue Talema range to now Italian custom magnetics."

To those wondering why this transport's inherent DVD/SACD fitness doesn't translate, "we decided to not support SACD because it would have meant a discontinued Sony/Philips or standard Blue-ray servo. Instead we are evaluating a limited SACD edition of 100 for our upcoming top-loading CD player developed with Michael Jirousek, chief engineer of Stream Unlimited who visited us last September to discuss such a project. The 100-piece limit will be due to them having reserved the last 100 Sony/Philips servo boards necessary for SACD."