By November 6th, Desmond Harrington checked in. "Your F8 is boxed up and ready to ship. Should we do like before and send it to Dawid first?" I agreed. Pass Labs had a dealer in Dublin. He'd end up with our sample like he had with the INT-25 to avoid costly transatlantic return shipping to the US. When Dawid emailed to announce that I'd receive his copy and photos the following day, I demanded a quickie preview or else. "The F8 sounds very elegant and similar to the F7 but has a personality all its own I think. The newcomer is less round and charming but stiffer, more powerful, contoured and sensibly slower. This at first had me puzzled but I imagine that's the difference in output impedance between them and how that interacted with the sound|kaos 3Awf. It was quite interesting for once to hear a chunkier amp be a bit quicker than its fitter more muscular rival. Or perhaps I'm delusional? We'll see what your findings suggests." Having the exact same speakers on hand, that would be easy enough to check. But my setup had a decisive difference. That might just level the field Dawid had played on? I was absolutely certain in fact that it would. Famous early words. But first, let our man from Warsaw present his case and me bow out. For yet another view point, there's Herb Reichert's review. In it he asks Nelson how he'd describe his amplifier. "It is perhaps not oversimplifying to say that the XA25 has a 3rd harmonic character and the F8 has a very 2nd harmonic personality. The J2 sits between them." With neither Dawid nor I having an XA25 or J2 on hand, that was very useful intel. 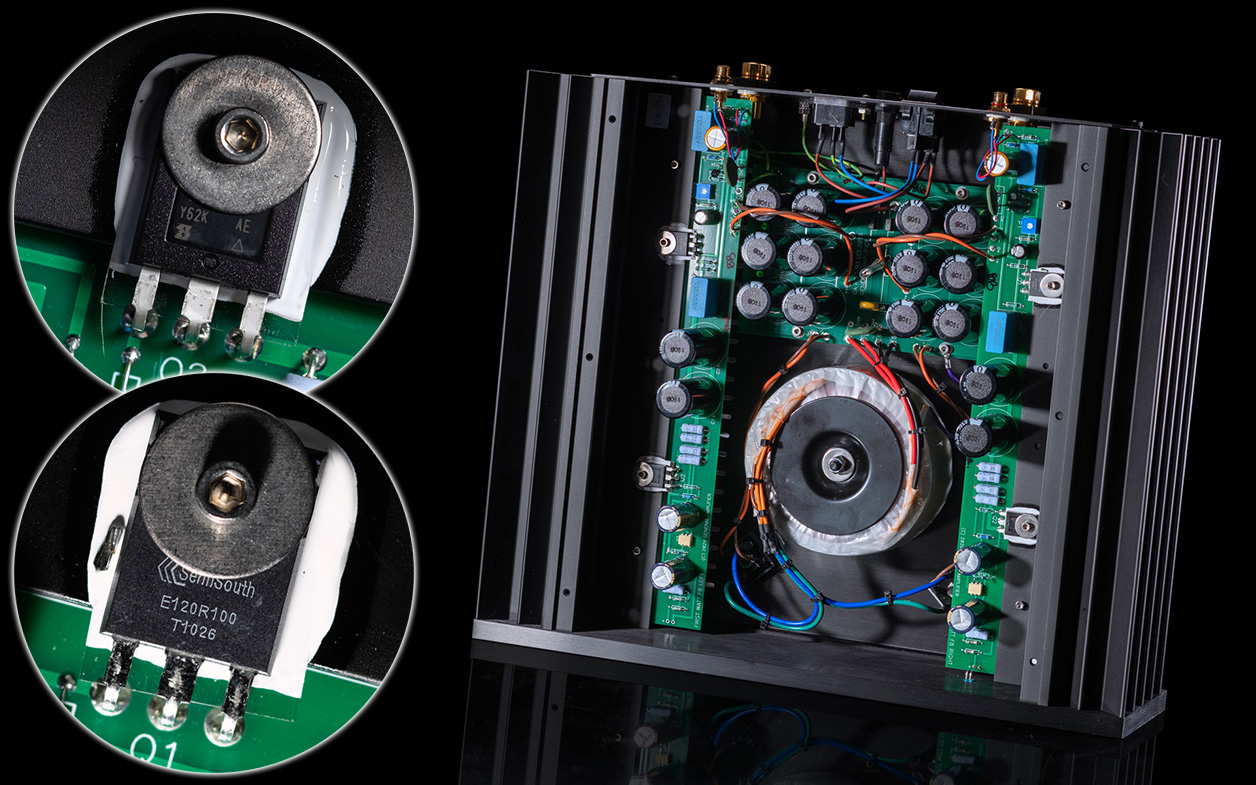 The F8 amp is no regular case so required a suitable load. Børresen's 01 monitors and Boenicke's W11 SE+ weren't ideal but Martin Gateley's sound|kaos was with its high efficiency and inherently resolving profile. These two qualities had already proven useful during my Pass Labs INT-25 gig. A FirstWatt F7 at my disposal was topologically closest and as such an excellent sparring partner. The Thöress' two analog outputs connected to both amps fed from the same power bar. Two C-MARC power cords and Audiomica Laboratory interconnects salted the battleground as evenly as Steven. One quick speaker cable swap was all it took to hear my amp of choice. A/B this easy are rare. 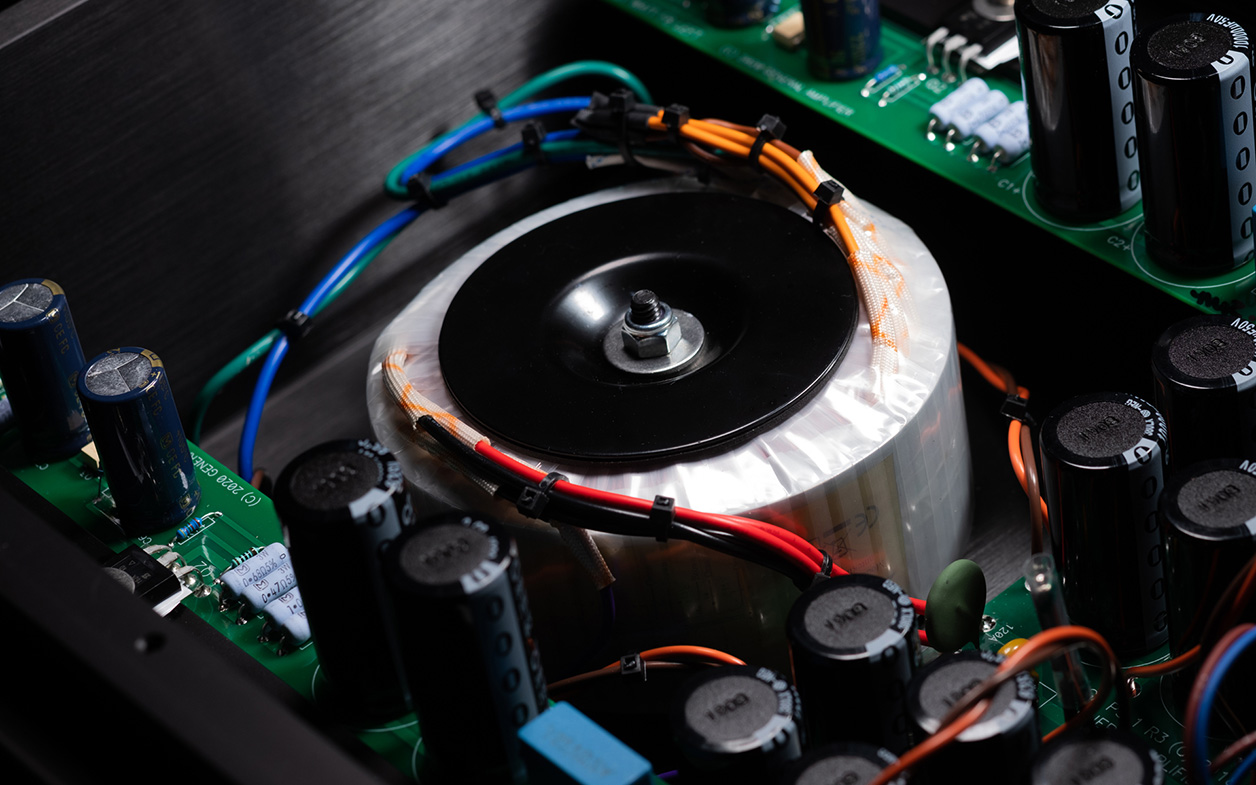 I'd been living with the F7 since early 2016. Although this specialty amp doesn't play that often, it flourished into a keeper just like the AMR DP-777SE, Boenicke W5 and Bakoon AMP-13R. In time I might change every component I own including the most expensive but not one of these four. Each has something special which to my knowledge isn't achievable for less and/or in a more compact frame. The F7's uniqueness is its sonic elegance. It allowed me to understand that, when matched to a fitting load, low-power amplifiers geared towards richness and generous harmonic content can also be fast, spacious and resolving. By finely combining traits I deemed mutually exclusive, the FirstWatt not only went beyond but taught me a valuable lesson. It opened my ears.