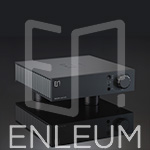 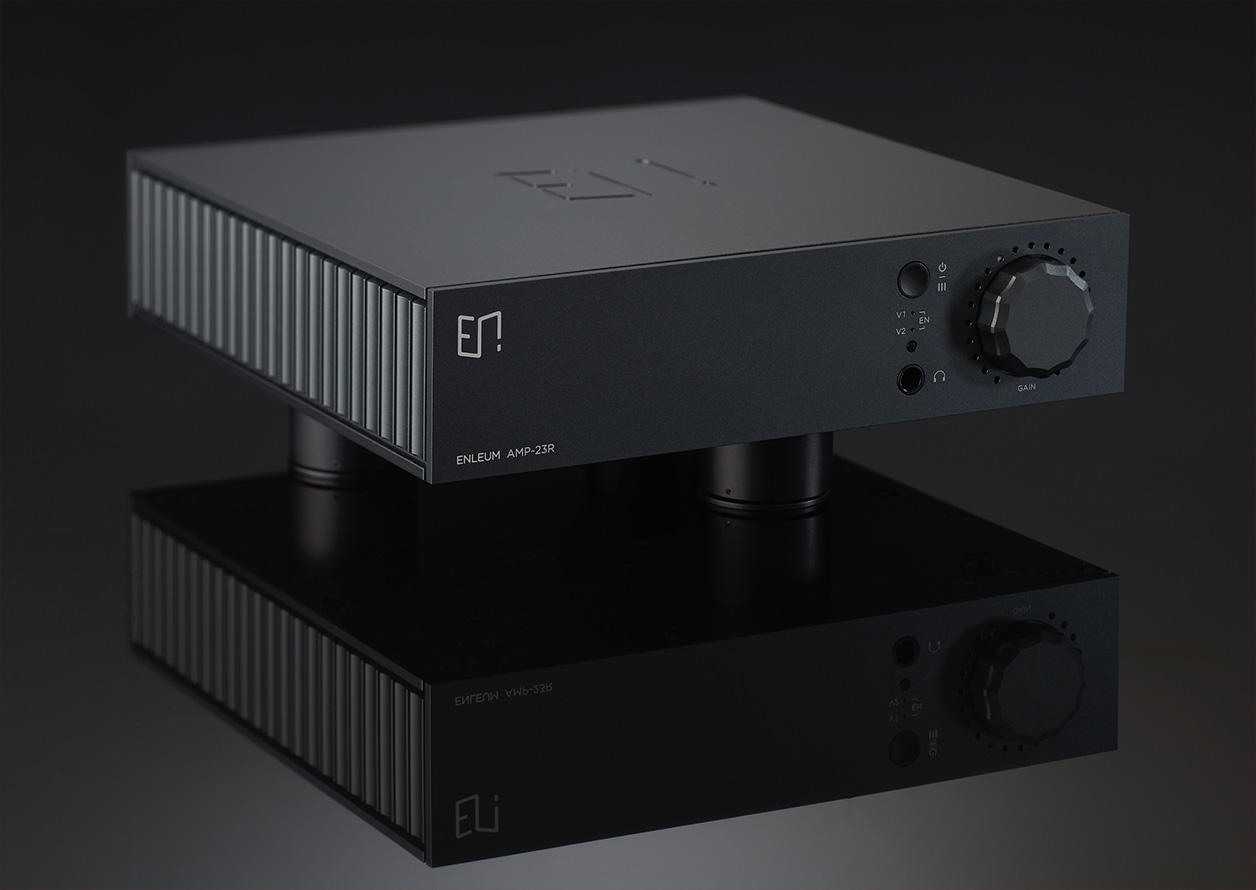 Prologue. Today's story makes a few twists and turns before it arrives at the goal post. More often than not, reality doesn't cut straight like a canal but meanders like a river. Don't shoot the messenger. Properly warned, let's start with synchronicity. In these pages, that met Bakoon's AMP-11R in 2012. It marked the approximate time when an obscure Japanese brand took on the world. Korean enthusiast Soo-In Chae began to collaborate with Akira Nagai's firm in 2009 to develop their own products not just for Korea but further into global markets. His express intent was to establish broader market share. He pursued this by modernizing cosmetics and build. He developed new circuit ideas like the 11R/12R's power supply and a separate power-cycling battery supply. He fine-tuned sonics with special parts selections. Soo-In's sleek dual-chassis AMP-11R below became a hit. Under now Bakoon International, more models followed. This branding suffix distinguished an emerging export line from ongoing Japan-only models. Akira's sole export market then was South Korea, with just a few sales to Australia. In South Korea, having two related though different catalogues sell under nearly the same name was perhaps bound to cause confusion. When it did, conflict followed.

Eight years later it peaked. Akira's Korean importer Bakoon Mania had become VP of Bakoon Japan. He was bullish that for South Korea, Bakoon Int. was unnecessary competition. Besides calling their products inferior copies, he filed a de-registration lawsuit against their brand/logo trademarks. Those Soo-In had secured upon launch of Bakoon Int. at the Korean trademark and patent office. The court case would dispute them. Now Soo-In opted to separate. He wanted to extricate his own design team. Ever since their 2015 AMP-51R of 100wpc, his engineers had worked autonomously. Their ongoing R&D to the original Satri circuit had culminated in the JET-Satri refinement of the AMP-13R. Over 11 years, their marketing and engineering efforts had made Bakoon internationally famous. Yet despite winning the trademark lawsuit, the time had come to break with a now 70-year old inventor and his combative new VP. 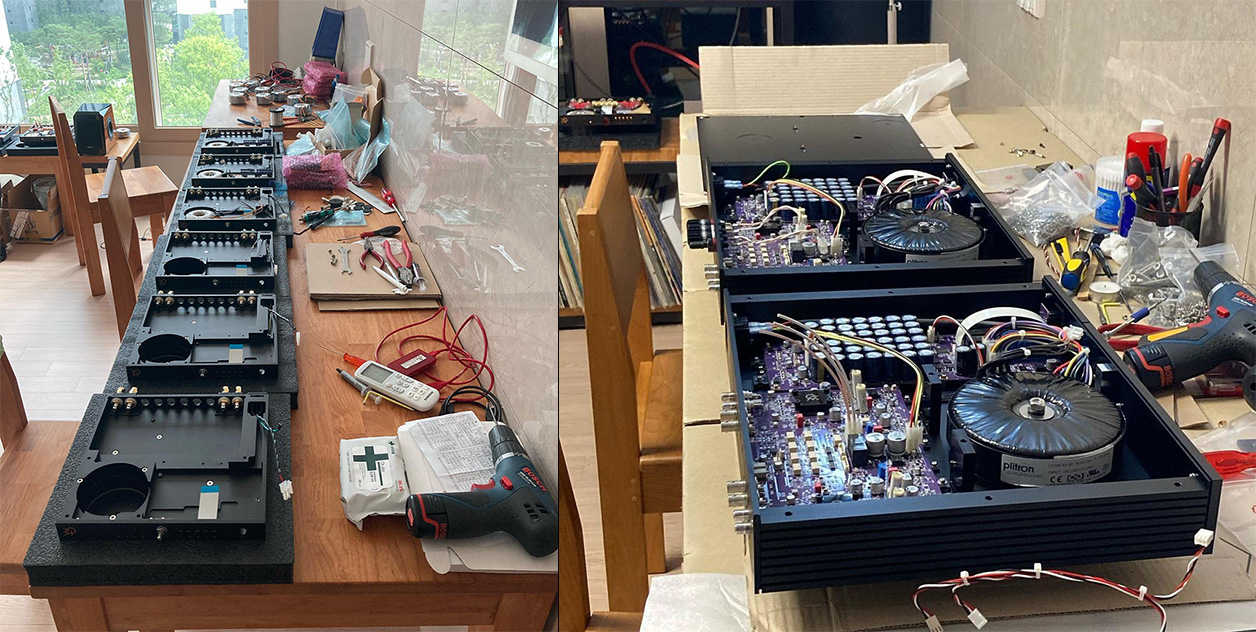 Here is how that story unfolded over a year.

By late August 2020: "I can't reveal our new name yet. It's undergoing trademark registration in many countries. I can say that we're working on two amplifiers, the AMP-23 at 20wcp, the AMP-43R at 75wpc. A matching DAC will take more time. So it looks like we'll relaunch with the entry-level amp. That should be great for those who wanted an AMP-13R but didn't have the budget." 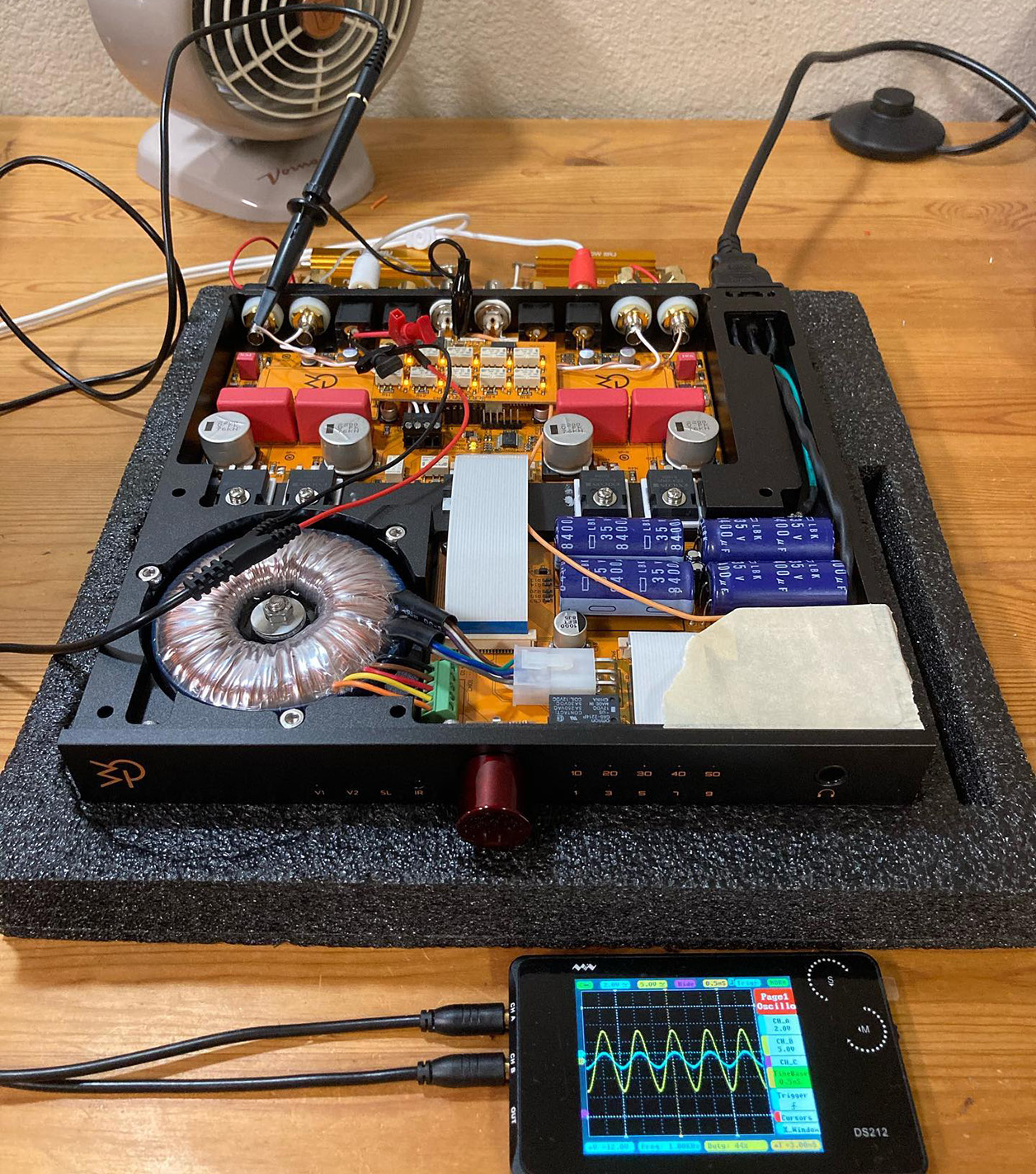 Award-winning circuitry repackaged for less. It sounded like a plan. Splash? It still aims at audiences with the right speakers and intelligence to know that they never max out 20 watts. Fanciers of low-power SET are well aware; transistor fans not so much. But that's the target of the first JET-Satri circuit for this new brand. About nomenclatures, "we're sticking with our established system and certain other legacies. We carefully thought about model names from the very beginning. The first number shows the series based on physical size from 0-5. The second number signifies circuit generation. A final 'R' is for 'reference', 'M' for 'mini'. So on size the new AMP-43R belongs to the 4 Series like the AMP-41 precursor. 3 reflects a 3rd-gen circuit, 'R' indicates reference parts and other enhancements. The AMP-23 will size like the discontinued HPA-21/DAC-21. Unlike them it has the latest circuit just no costlier reference enhancements to secure its price point. Either way, both new amplifiers incorporate new cosmetics for which I already submitted another Red Dot application. It's really a very interesting industrial design!" 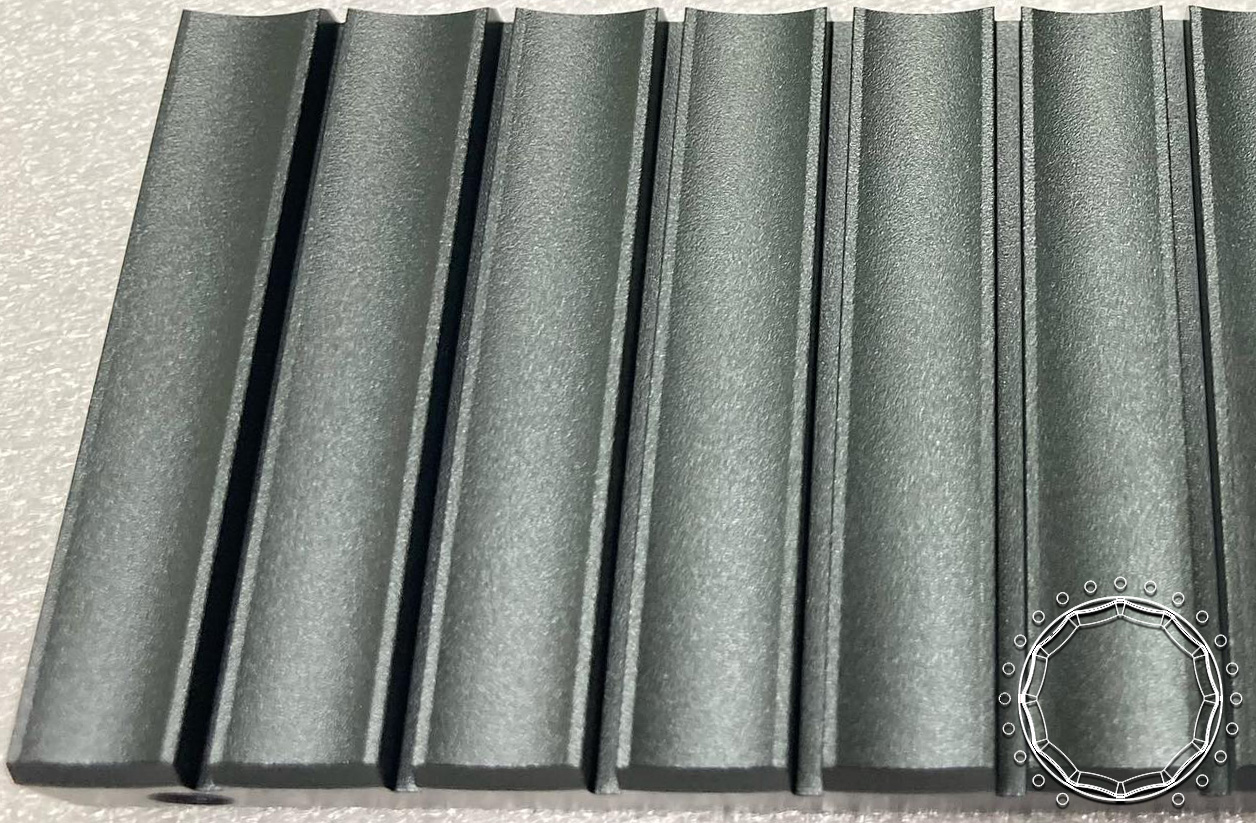