Integrated? Unlike conventional integrated amps, Jet Satri circuits set their gain with a resistor at the output of a patented current-gain stage which functions like a fully discrete opamp. It then replaces that gain resistor with a switched resistor matrix for selectable values. Hello true variable gain. It only generates the voltage you listen to. It does not create constant max gain whose excess the volume control in a conventional integrated burns off. Related to how Cees Ruijtenberg of Sonnet/Metrum implements no-loss signal cut for the digital domain with a variable reference voltage on his R2R converters, Jet Satri does in the analog domain. This maintains S/N ratio regardless of SPL. It's an elegant way to avoid resistive attenuator losses. It's just not obvious when to the eye, a Jet Satri amp with variable gain and multiple inputs looks and works like any other integrated. But it does explain the stepped not continuous volume in the R models. For this task, Soo-In and his engineers prefer top-quality fixed resistors to the wipers of a pot. 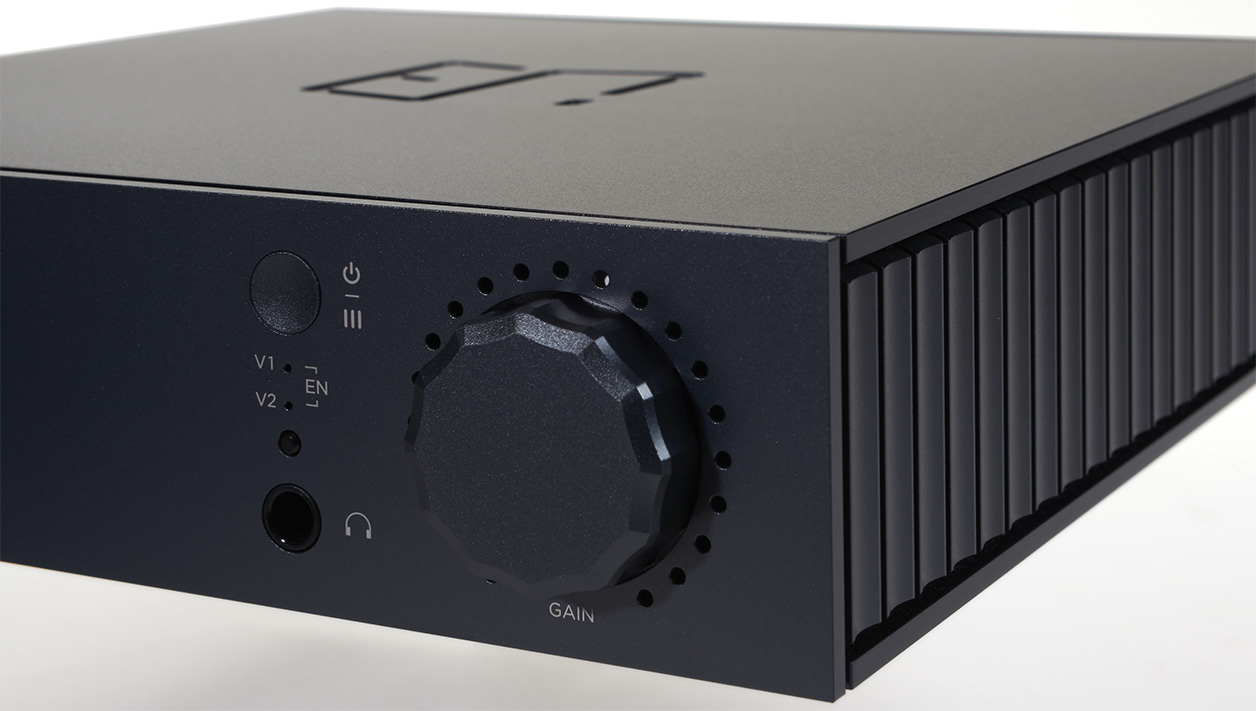 For those who pay attention, not saying 'volume' gives the gain away. 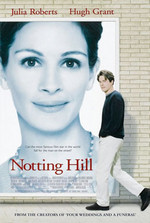 You could still question low/mid power. Neither did the 15wpc AMP-11R and 25wpc AMP-13R successor then nor does the 25wpc AMP-23R now conform to popular transistor retail. Even 100 watts for the very dear AMP-51R rang no bells in an era that has 285kg D'Agostino Relentless amps promote 1.5KW, that has advanced GaN-based class D do 200-500 watts into 8Ω. Is Soo-In's preference for low power a carryover from Japan's bonsai culture? Even Korea has its massive Bunjae museum in Seoul to celebrate this miniaturized art form. Bonsai hifi simply creates issues for retailers in a Humvee culture. They must own copasetic speakers to go demonstrably loud on a few watts. They must overcome entrenched buyer beliefs. Proper cynics might even say that this low-power obsession spells built-in sales prevention. Strong words from a thrilled AMP-13R user to stimulate Soo-In comments when the launch of his new brand seemed to hinge on 25 solid-state watts.

It's Hugh Grant doing the whoopsiedaisies in the old romantic comedy Notting Hill. Remember Julia Roberts' response? "No one has said whoopsidaisies for 50 years and even then it was only little girls with blonde ringlets." To which he confessed that "whoopsidaisies, it's a disease I've got, a clinical thing. I'm taking pills and having injections. It won't last long." Well, these watts will. There's no cure for them. Of course whoopsiedaisies man did get his girl in the end. But then he wasn't a lad with a hunger for drag-strip cubic inches. He was a low-key bookshop keeper. A bit of reading on these matters thus won't hurt.

"Both old and current Satri circuits divide into three sections: input, attenuator and output. You already described the first two sections of variable gain with no loss but constant S/NR. The output section's quality depends on how precisely we control bias. Prior to the AMP-13R's Jet bias, we needed fully regulated power supplies with supplemental circuits for the AMP-41 and AMP-51R. Some call this class AA¹. It meant additional circuitry, parts and heat sinks to achieve our performance standards. Like conventional class A, this was inefficient so not very friendly to scale up to higher power. The entire aim behind the class A/B AMP-13R was to maximize our output stage efficiency with our Jet bias innovation. It reduces thermal dissipation by half and no longer relies upon a fully regulated supply though some degree of regulation remains.
_________________________________

¹ For existing class AA circuits, there's the Matsushita Bridge described in this patent and the Technics Synchro-Bias class A "in which the output transistors conduct at all times like class A. The difference to traditional class A is the biasing method. As the waveform begins to swing from positive to negative or vice versa, a very high-speed diode acts to slightly raise the bias to cause the transistors to remain in low-level conduction until the signal swings back. This differs from variable bias which relies on feedback which causes IMD because audio signal and bias signal follow the same circuit path. Synchro Bias uses two separate paths." 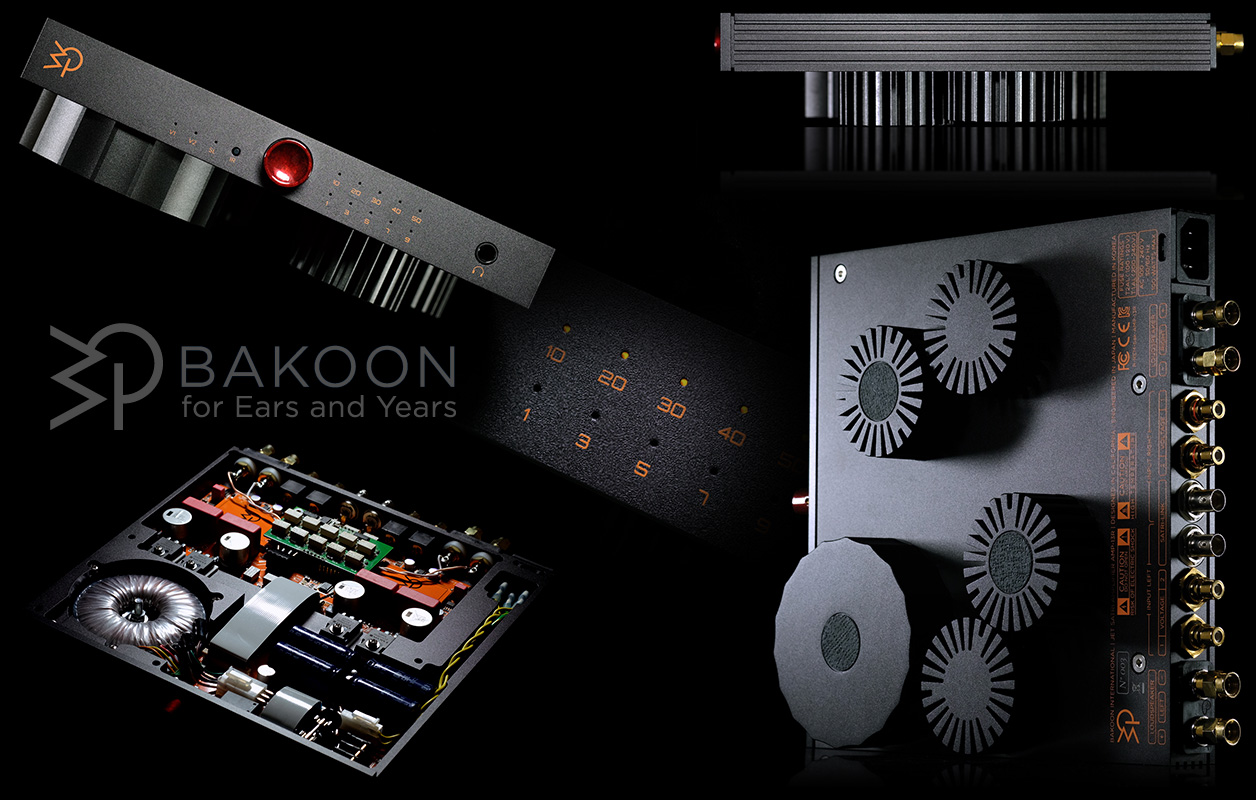 "With Jet Satri² we already doubled power over the original 11R/12R. This opened doors to new higher-power designs. The main reason we wanted to relaunch with the AMP-23 was an easier faster design process. But after much thought and R&D, we'll now launch AMP-43R alongside AMP-23 and redesigned AMP-13R. You're correct about a perception that we're keen only on low-power amps. That's changing. We now consolidated our ideas to create even higher-power designs with more efficiency. With them we'll be able to reach up to 100 watts. But I'm still obsessed with simplification. You'll continue to see the same design concepts even with our higher-power amps. In fact I'm now styling the AMP-43R with some interesting ideas so it remains smaller than competing designs of equivalent power. I expect to launch around March. I'll stay in Korea until then." For a solid four months, Soo-In wouldn't be in the dog house but wood shack. Lock-down as the mother of invention?
_________________________________

² We initially opted to patent our Jet Bias scheme but the patent office wanted far too many details so we dropped the patent application to not reveal proprietary data.