Music is the rhyme and reason for playback hardware. So here are a two more tracks I mined. First the simple "Pixinguinha em Lisboa" which finds the strangely glassy Portuguese guitar of Fado in an unexpected 'Jazz Manouche' context compliments of Fapy Lafertin's new quartet and their winning Atlantico album.

Second, a tango from Yulia Musayelyan's Oblivion where at levels realistic for a front-row club seat, the Enleum's bite on the flute's upper registers was a tad softer than the Bakoon's. This was another aspect of its slightly weightier tuning.

In casual lingo, we might call the Enleum tuned for just a bit more comfort. That renders its speed less explicit or overt than the Bakoon. The overall presentation felt slightly more settled or grounded. This was particularly apparent on piano as my track selection's most full-range instrument with the physically biggest soundboard. When a piano's playback stature grows, one should feel on the right track. It's an enormous and enormously powerful sonic radiator. 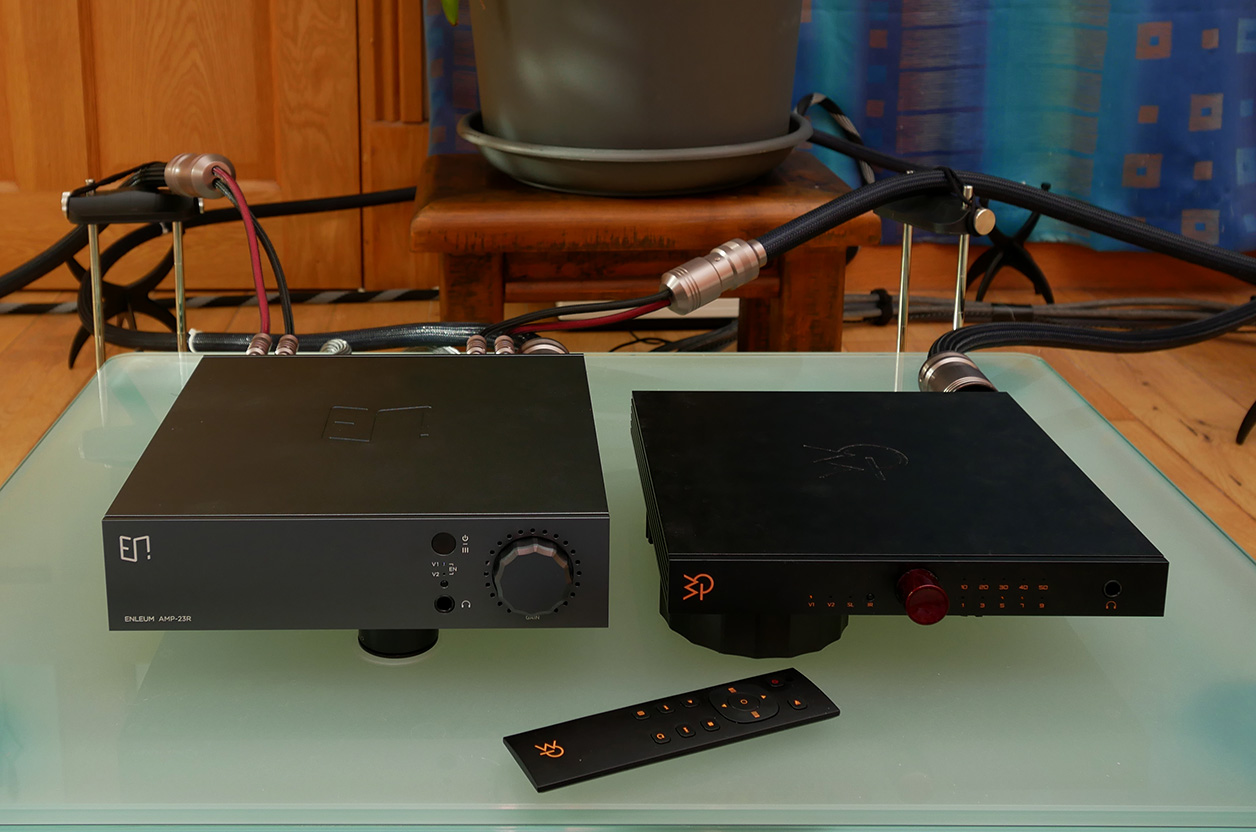 That the pygmy amp could go clubbing with Mercan Dede was shown with "Mekseline" from his Fusion Monster disc at what in our crib represents rave levels. Everything held firmly together.

In the bass-master discipline it naturally didn't come first—that place goes to Ivo Linnenberg's class A Händel monos—but I nursed zero complaints for power, reach and crank relative to our various residents. These 3-way speakers with their internal carbon woofers were served very well across their entire bandwidth indeed.

That could trip up a number of preconceptions but if you choose your load appropriately, these 25 watts really will see you all the way home; and do so even more persuasively than our ten times more powerful monos (which are also 40% less costly). 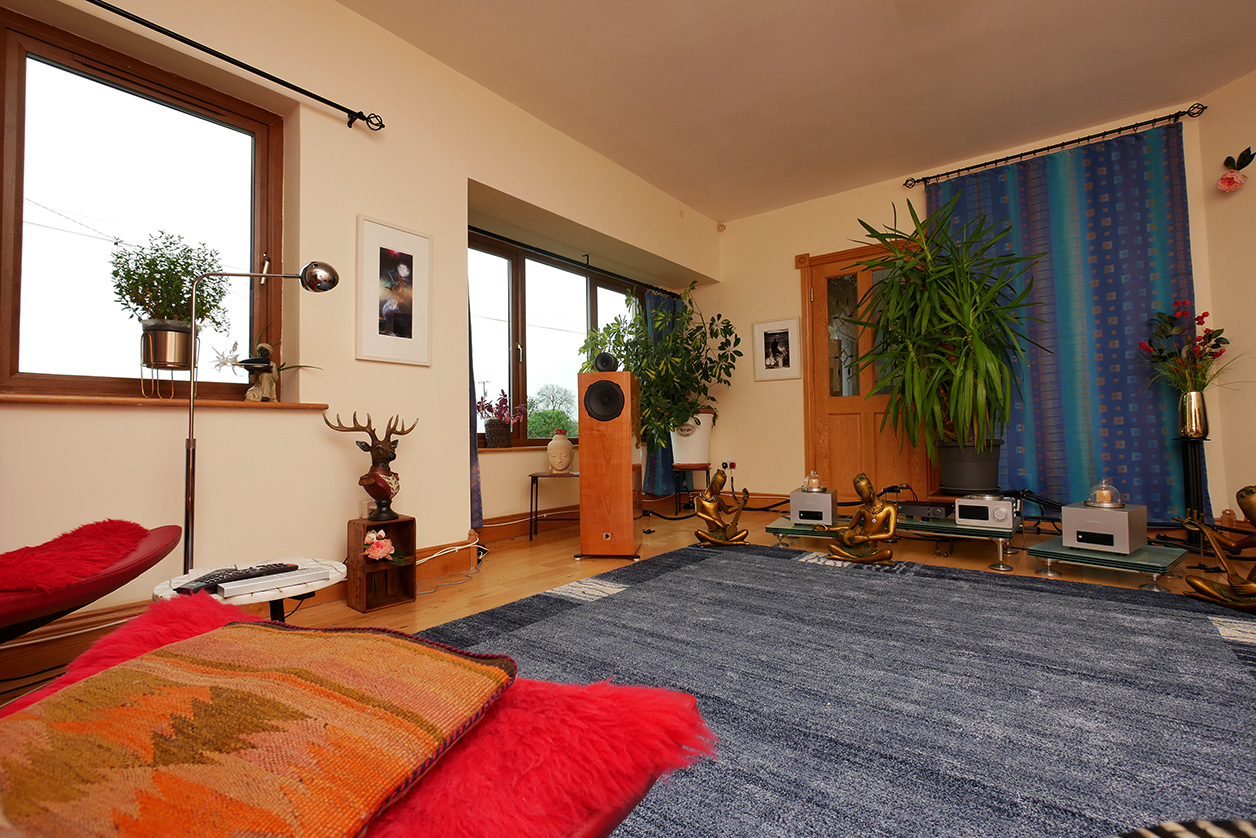 Though this was really a meet of equals, given the small but consistent advances of this circuit's very latest implementation, the Enleum AMP-23R now is my new favorite low-power transistor amp for loudspeakers and HifiMan Susvara headphones alike. That this was virtually pre-ordained so boringly predictive doesn't lessen the achievement. It's not just a new name with old wine in a restyled bottle then. It's the same varietal from the same vineyard but a harvest which absorbed just a bit more sun. Team Enleum should take pride in not just having rolled out a repackaged Bakoon. Whilst that rated very high already, they managed to still squeeze more juice from a winning recipe then mature it by another year. A votre santé!

Postscript: By late December, John Darko had received his review unit. Some joint discussions about it were planned for our February podcast. Two more had found homes with headfi sites, Jason Kennedy's review for Hi-Fi + had posted and so had the Editor's Choice award from The Ear. By January we had Dawid's syndication. Triangulators, take aim! 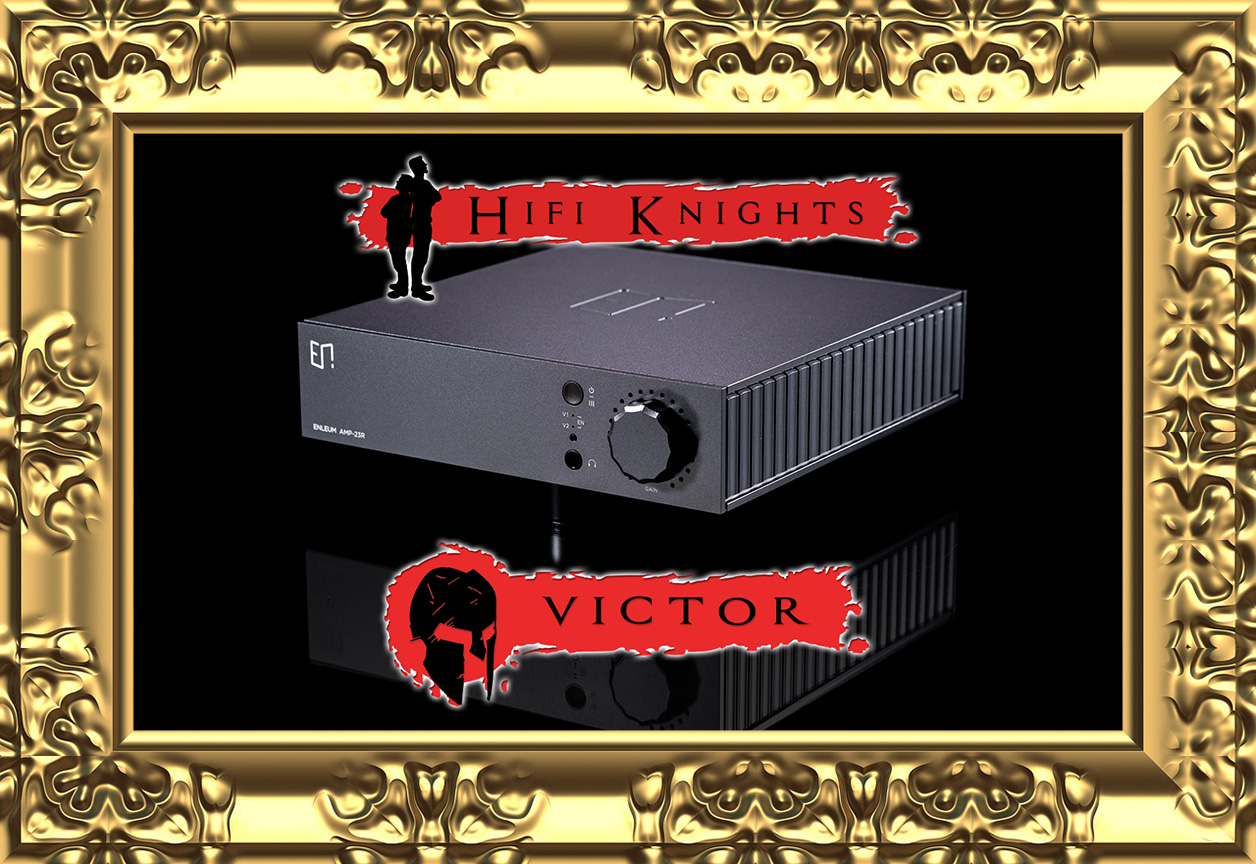 Enleum comments: "Once again, I'm honored to receive such compliments in your review! The AMP-23R is probably the most important launch from us in recent years and we're happy and proud to have gotten things right with it. I completely agree with your wine analogy though I'm more used to our nearby Napa wines and indeed we've taken good care of our grapes for about a year or two. I'm also happy to read your findings which exactly match our intentions and there are two major updates over the AMP-13R that helped the most:

These are the major findings and elements we'll also exploit in our upcoming 65wpc 43R and 100wpc 53R amplifiers." Soo In Chae

Postscript 2: By early April 2022, first production had sold out and building of the second run commenced. Due to ongoing parts shortages and related price increases, Soo In had to raise the AMP-23R's sell price to €6'250. To soften the landing, this now includes the previously optional isolation footers, this new all-metal remote and upgraded WBT binding posts.