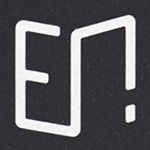 This review first appeared in January 2022 on HifiKnights.com. By request of the manufacturer and permission of the author, it is hereby syndicated to reach a broader audience. All images contained in this piece are the property of Dawid Grzyb – Ed. 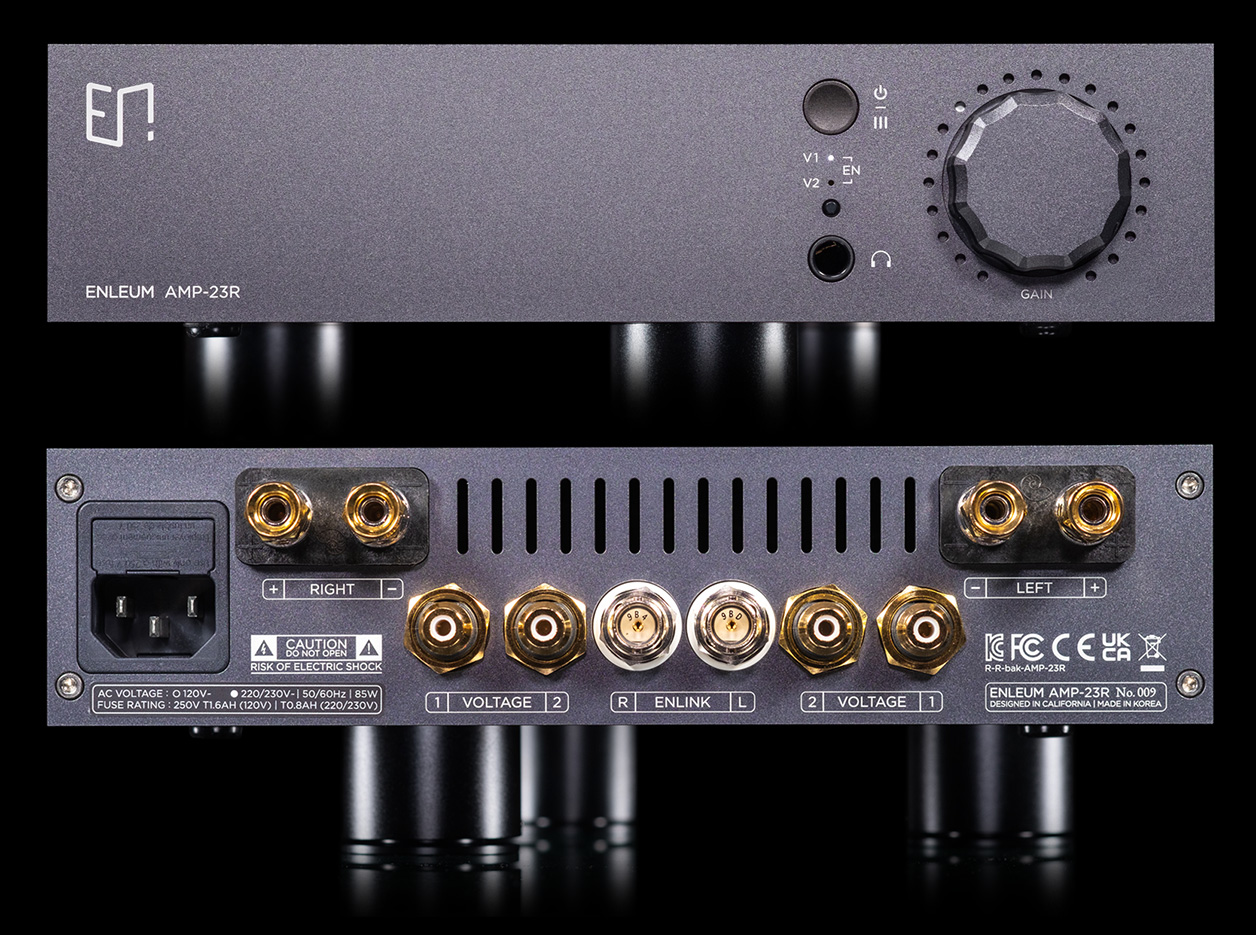 25wpc bliss. In late 2021, Bakoon International founder Soo In Chae terminated the brand to instantly follow up with Enleum. Their introductory AMP-23R is today's topic. Odds are you already met its previous incarnation. If you're on headfi's edge of the art and a lucky HifiMan Susvara owner, you must have heard of it by now. Bakoon AMP-13R has caused quite the stir there for a good two years. Perhaps Srajan's review and my own had something to do with it? In any event, I've used that tiny integrated monster ever since early 2019, long enough to confirm that it truly is a monster. Naturally I was fully on board when hearing about its makers' efforts to push their design further and under a new name. But first things first. 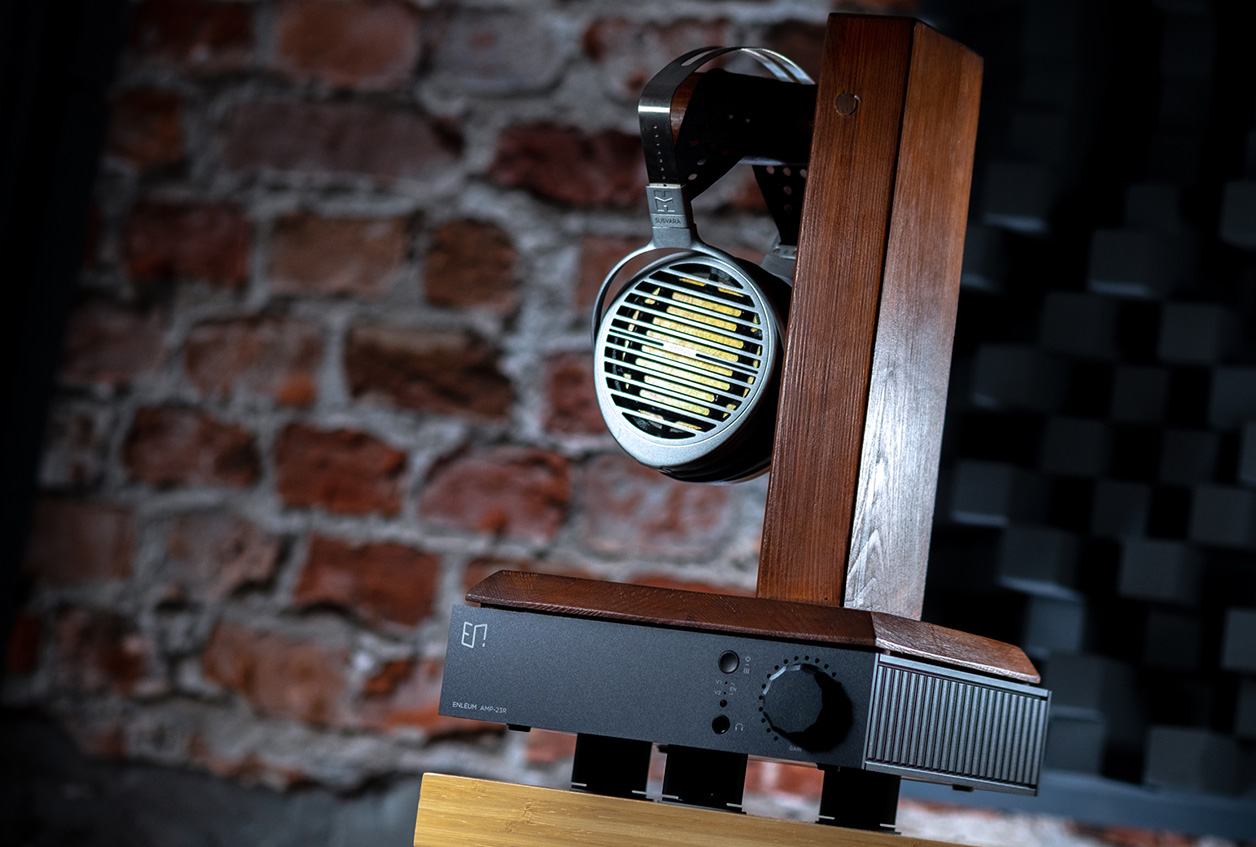 Japan is full of audio houses known exclusively to their domestic audience. Bakoon Products Co. Ltd. fits that to a 't'. In 2008 founder Akira Nagai met passionate audio engineer Soo In Chae who had firm notions about how to introduce Nagai's work to the global market. That's how a year later Bakoon International came to launch in Seoul. Nagai's current-mode Satri circuit was the backbone around which Soo In built his own visually distinctive modern-minimalist models which secured well-deserved global recognition and a prestigious Red Dot design award. Fast forward to late 2021. If you missed the industry gossip, Bakoon International is no more. Srajan's origin story sheds light on why. Soo In's next audio chapter christened Enleum continues where the previous one left off. As for the name, it combines Enlightenment and eum which in Korean signifies sound. Clever, short, purposeful and easy to remember. But then that's hardly a surprise given Soo In's obsession with simplicity. His newborn brand which arose from Bakoon Int.'s ashes was pre-destined to lock onto a few good watts inside neatly styled compact packages. This first product reiterates that focus

Nestled in a cardboard outer's foamy interior I found a robust linen bag containing a box with the amp and accessories. A smaller compartment below stored three anti-vibration pucks with matched rubber protectors. Extras included a manual leaflet and plastic infrared wand with separate CR50 coin battery. On topological facts, this is a no-feedback wide bandwidth push-pull class AB integrated of four kilograms measuring 23x23x5.5cm WxDxH. The optional three footers increase overall height by 2.75cm and add $500 to the bill. Further specs include 25/45wpc into 8/4Ω, 10Hz-100kHz bandwidth, 22.5dB voltage gain (7dB low gain for headphones), 6.3mm headfi doing 4wpc into 60Ω and power draw of 30/100W at idle/max. The AMP-23R sells for $5'000 and is available in one color only.

The company's naming scheme starts with product type followed by two digits that specify size and circuit generation. The final R signifies reference status. Hence today's AMP-23R and its Bakoon Int. AMP-13R predecessor both feature 3rd gen internals and the best 'R' parts. Styling differences aside, without optional footers the new one even measures the same. If it's not yet crystal, these very similar highly advanced 2-in-1 headfi/speaker amps are for seasoned listeners hip to 25wpc being all they need for more sensitive speakers and the most challenging headphones to market. However, shared circuit DNA doesn't make Soo In's latest identical. Enleum's internals may look like a repackaged Bakoon but are more polished. The AMP-23R/AMP-13R's respective S/NR (1kHz, 8Ω, 5W A-weighted) is 96.5/95dB, RMS noise at 0dB gain is 17.5/65μV and 190/200μV at full output and max power (1% THD, 1kHz, 8Ω) is 28/27 watts. Today's Ensence modules replacing the earlier JET-Satri modules feature heatsinks plus optimized PCB and run on far higher voltage. That's how the new THD (1kHz, 8Ω, 1W) remains within 0.25-0.4% from 1 to 25 watts while the Bakoon scored an almost constant 0.5% across the same range. Individuals after hard measured evidence will see noticeable progress.