AMP-13R dreamers whose piggy banks never porked out enough might have hoped for its circuit in a far more generic folded sheet-metal box. For them the AMP-23R in its sharply machined designer threads could still be well out of bounds. Enleum boss Soo In Chae already announced thinking about a "true entry-level" version that will shave off more payola; if it comes true and dealers support it. First however will be a ~75wpc AMP-43R to brighten power enlightenment and reissue his prior AMP-41 [below right].

Soon I'd try sound|kaos Vox 3awf monitors inside a 4x6m room, Aurai Lieutenant floorstanders in a bigger space with vaulted ceiling. For headfi weightlifting I had 83dB/60Ω Susvara, for headfi noise tracking 105dB/16Ω Final Sonorous X. When both extremes tick off, it vouchsafes anything in the middle to become a true drive-anything thing. Plus, flagship 'phones have crossed the €5K Rubicon years ago. A matching amp no longer is as foreboding as it would have been prior. Driving speakers with the same circuit makes today's 45-watter a 2-in-1. Adding variable amplification factor to work like a conventional integrated becomes a 3-1. If used accordingly, our investment spreads around to become far less severe. Remote control over inputs, volume, mute and headfi gain ticks off the final utility of Enleum's bonsai box. Just rake gravel for perfect Zen? 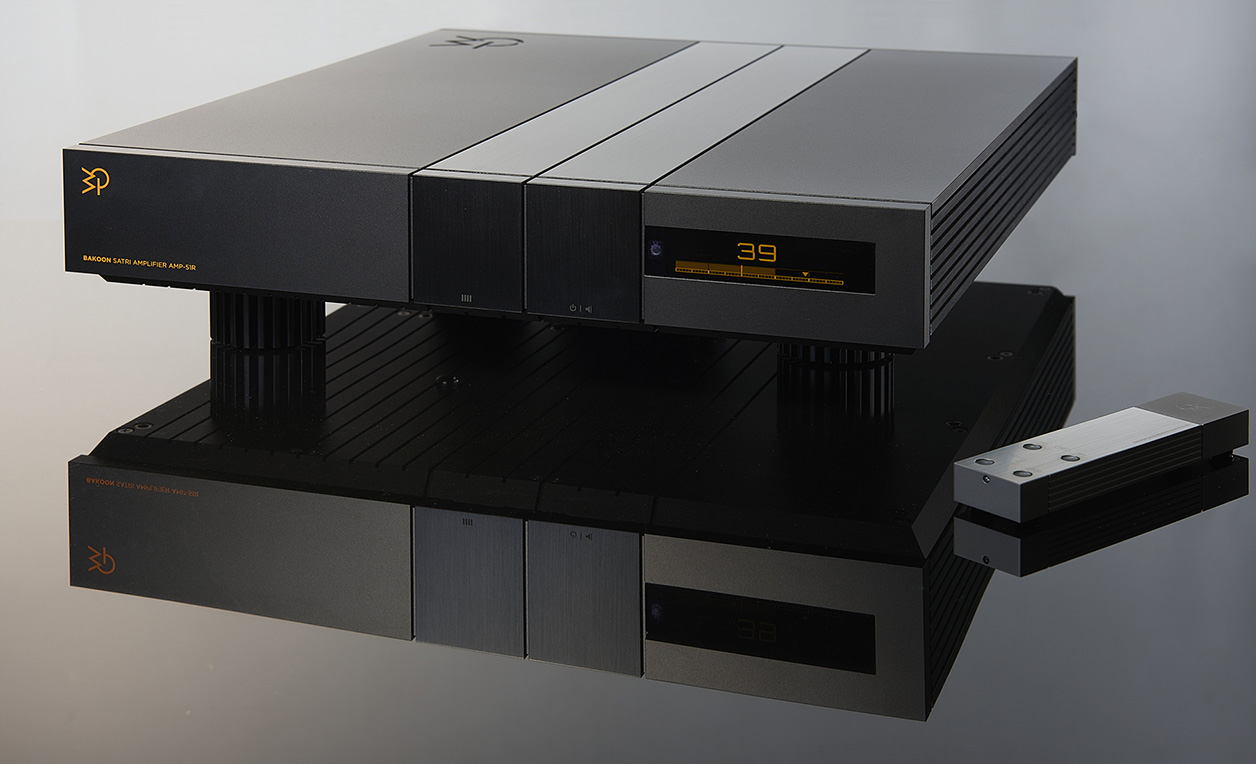 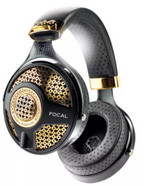 The name is Zen; Aurelio Zen. Unlike Ian Fleming's James Bond, Michael Dibdin's man was born in Venice. Like Italy's famed penchant for style, the AMP-23R very much has its own. We'd simply guess at Nordic origins when execution is more Scandinavian minimalism than Milanese flamboyance. The recipe is actually designed in California, built in South Korea. Metal finishing is executed to ±2.5µm tolerances so extremely precise. Our hopeful piggy bankers could fret. Despite best intentions, is Soo In actually capable of making an amp-23 Lite? With his standards for fit'n'finish and love of clean metallurgy, cheapening out serious enough to make a bigger save just might be off limits. In the here now, the AMP-23R eschews all bling but still hits audio jewelry status with its finessed finishing. No embedded 6.4-carat diamonds à la $120K Tournaire Focal Utopia headphones are needed—add $12'000 for matching stand—to spell out luxury product. That's an important qualifier. It reflects manufacturing processes and associated costs. Those pool into our value perception.

Very few shoppers have an issue with price when there's reciprocal substance. 'I paid and got' is that mantra, not 'I've been had'. On this score the AMP-23R is most affirmative. The importance which its creators apply to mechanical perfection is self evident. They've clearly been bit by an advanced metal urge. Their clients will appreciate that distinction and delight in owning something whose value is obvious just sitting there before ever making sound. That was our cue to quickly wrap introductions and go sonic, hopefully supersonic.

The gain not volume print hints at this not being a circuit of fixed gain which an attenuator then decimates for compromised S/N ratio. This circuit only generates the gain you set so no signal is cut.

Here the power button multi-tasks. A long press is power on/standby, a short press does input select between voltage inputs 1+2 on RCA and current input ENlink on BNC. Headphone gain is fixed with the remote's central button during stand-by. For that there is no visual indicator. Volume is confirmed by a wandering white dot peeking out from behind 21 circular perforations. The Red Dot 2021 award calls that an "innovative design feature" and "the wavy shape of the vents is particularly effective and creates a charming contrast to the otherwise linear and minimalist design". On a retro mission, Steve Jobs would have approved. "Let's sell a few millions of these." Oops, wrong product category, wrong company. Now it's all Bluetooth earbuds on the go whilst sipping a double macchiato with chocolate sprinkles and checking on text messages. With the Enleum AMP-23R, it's sit ye down, jack in, stay still and pay attention. This isn't about twitchy multi-tasking. This is about doing the one thing you're doing 100% so to the exclusion of all else: listening to music.