Fugue & counterpoint. Juxtaposing these two very competitive machines was another weight-shifty exercise. Figuratively, I moved from the balls of my feet to heels, then back. The Wyred had the musical posture lean forward. This wasn't relative to soundstage placement but crisper attacks. This heightened contrast to increase edge limning aka outline sharpness. With Denafrips, the posture leaned back. Attacks were softer but tone mass increased. If we talk felines like our freckled lounge leopard, Chai Baba the Bengal, Wyred landed him with his claws out just a tick to not slip the landing. Denafrips landed him on just his pads but dropped him from higher up. Now he made the deeper pillow dent. 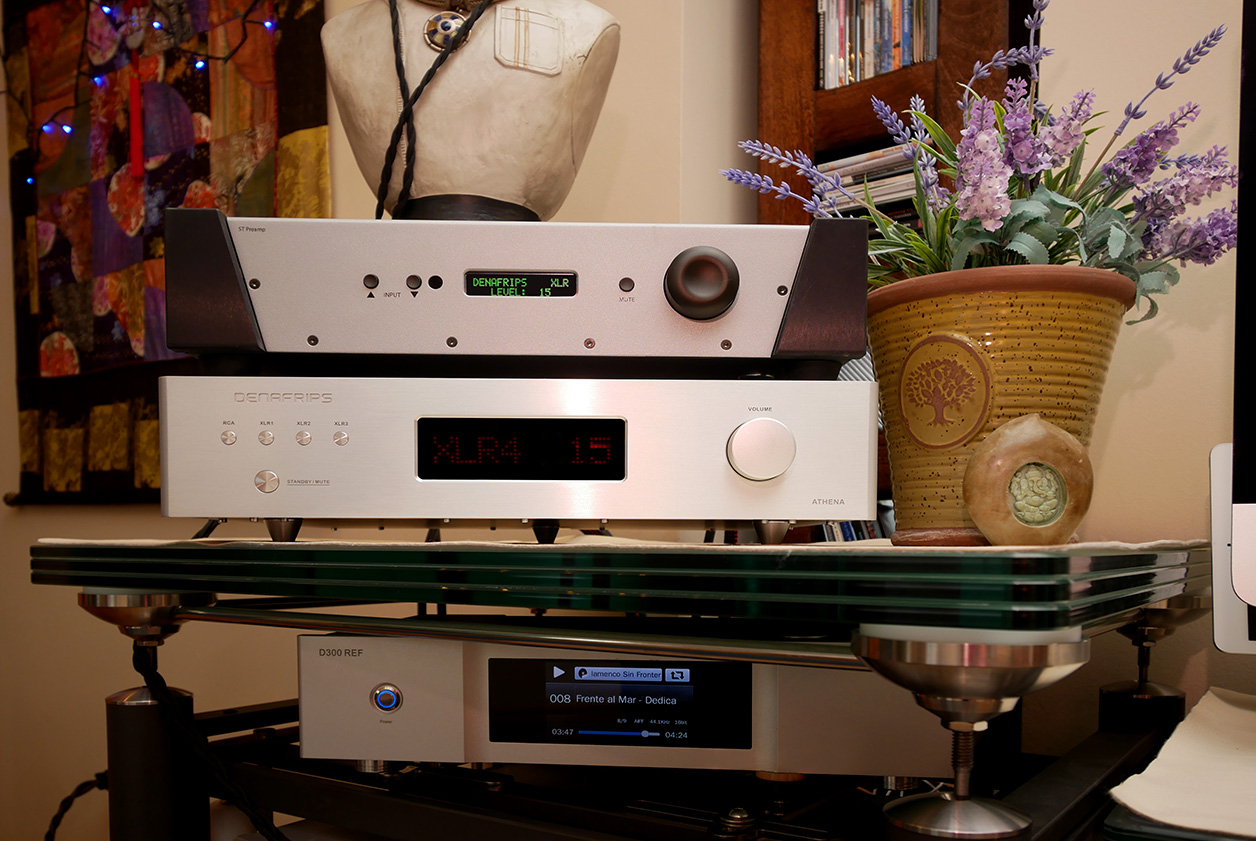 Associated with this shift came a related tonality perception. It had the STP SE-II brighter, Athena warmer. This wasn't by much. It also wasn't a really separate aspect. Rather, it was another facet or turn of the first. Keener transients meant subjective brightness, mellower attacks equaled perceived warmth. This was perfect showcase for warmth that's not tied to tube-based harmonic distortion, lack of HF extension, phase-shift fuzz or overhang blur. This type warmth isn't about a lower center of tonal balance either. It's about tapping the countless musical spheres of a musical piece with felt-covered mallets not wooden sticks if you will. That's basically it. Be mindful that by necessity, this phrasing reads bigger than the actual experience to make a neat distinction. Coming at it from another direction for those who think accordingly, the cooler/sharper Wyred4Sound suggested bipolar transistors, the warmer Denafrips Mosfets even though Mr. Zhao actually runs bipolars. Finally, Athena's step sizes were about half of the STP's. If the latter read out 15, Athena had to hit 32 to equal its output. That meant finer gradations of volume.

The Stage II Wyred4Sound full-size linestage has long been my personal fave in a catalogue that's never been first on optics. Designer E.J. Sarmento is equally satisfied with its performance. It explains why he never replaced it. He once joked that he made it too good the first time 'round. Now he can't figure how to improve it. In my world, hanging with the STP SE-II and not trailing it is a very fat compliment. I consider these machines equals, albeit with a specific focus each that'll make one or the other win. On raw socketry and input naming, Wyred win. On cosmetics, Denafrips. On upscale performance, it's a draw. On half the cashish exhalation, Denafrips win again. On sonic flavor, you already have the picture. 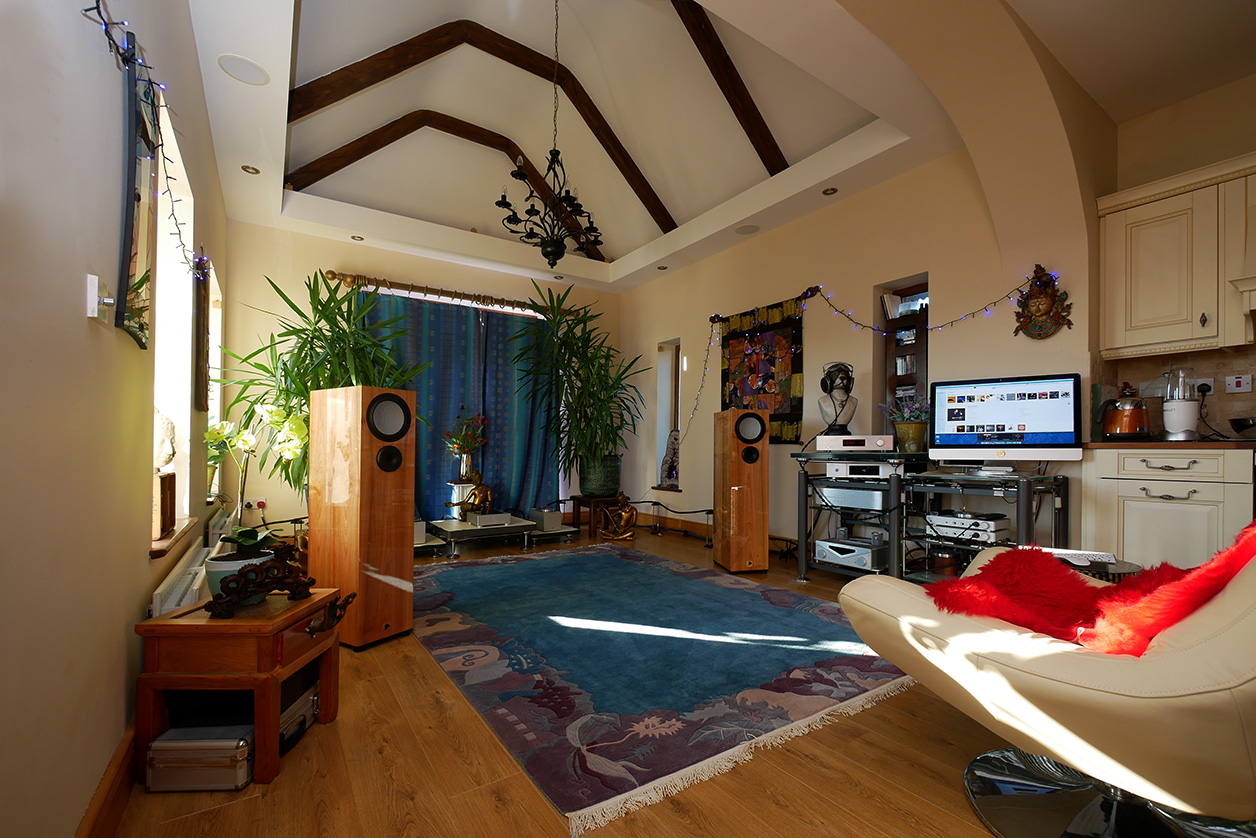 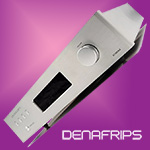 Long-time readers know. Vinshine Audio's Alvin Chee ships us Denafrips whenever new models bow. Thus far all of them impressed. What's more, they invariably packed high value plus came finely built. Here Athena is merely last in a chorus line of prior highlights which in these pages now include the Aries, Pontus, Terminator and Terminator Plus DACs, Hestia/Hyperion pre/power combo, Avatar CDT, Gaia reclocker and Artemis headphone amp. If you're new to Denafrips and/or just interested in a linestage not all the rest, Athena will appeal uniquely. View it as a part of an award-winning club and growing legacy. On our six moons, it no longer requires formal recognition. Or else we'd run out of awards to give to other brands.

For a final takeaway, think of Athena as a modern high-resolution deck which prefers not to wear resolution on its sleeve like an approval stamp from the hi-rez police but instead wraps or disguises high resolution inside a more 'organic' gestalt. That's heavier on weightiness and dynamics, lighter on outline edging and ultimate contrast. Voilà, Athena the original super woman re-imagined for the 21st century.