You want to do what… take my measurements? When dealing with a capable goddess, keep your paws off if you want to keep your head on. Instead we rely on Mr. Zhao to provide them for us. Denafrips measure each outgoing Athena with their Audio Precision APx500 prior to shipping. Here is 0.00012% THD+N: 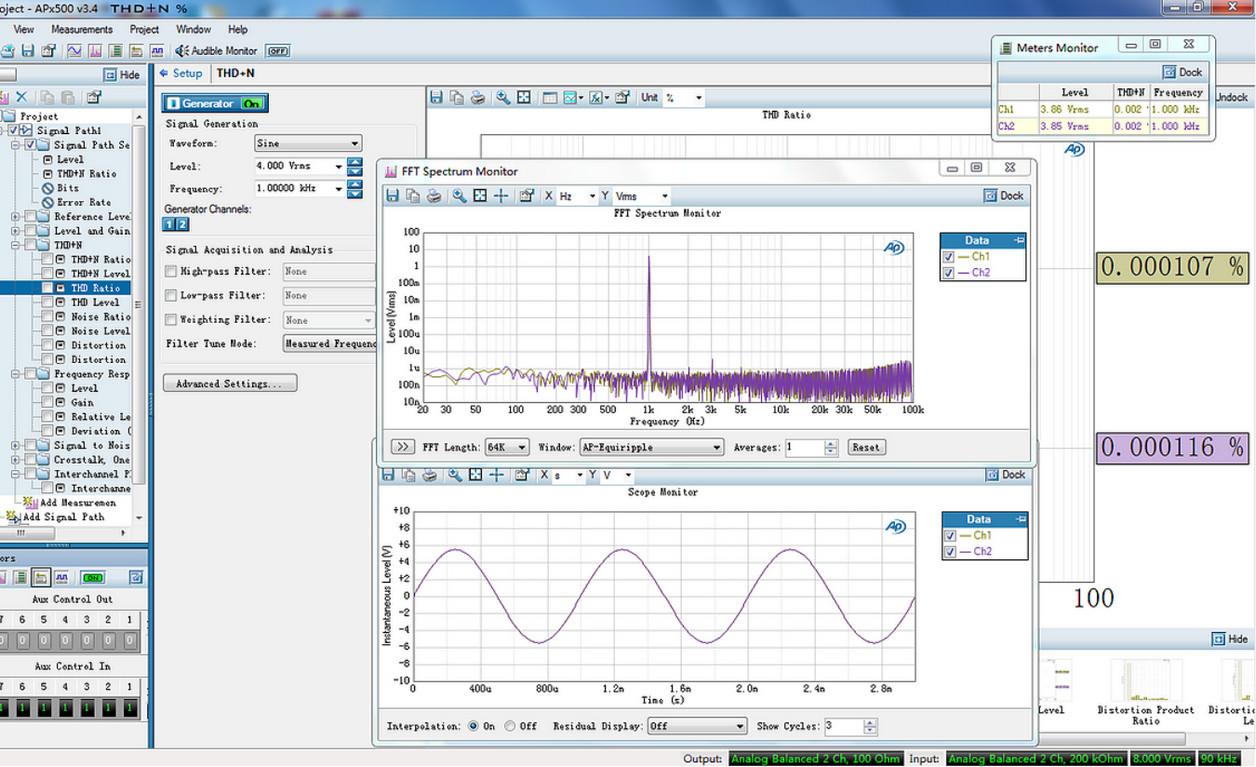 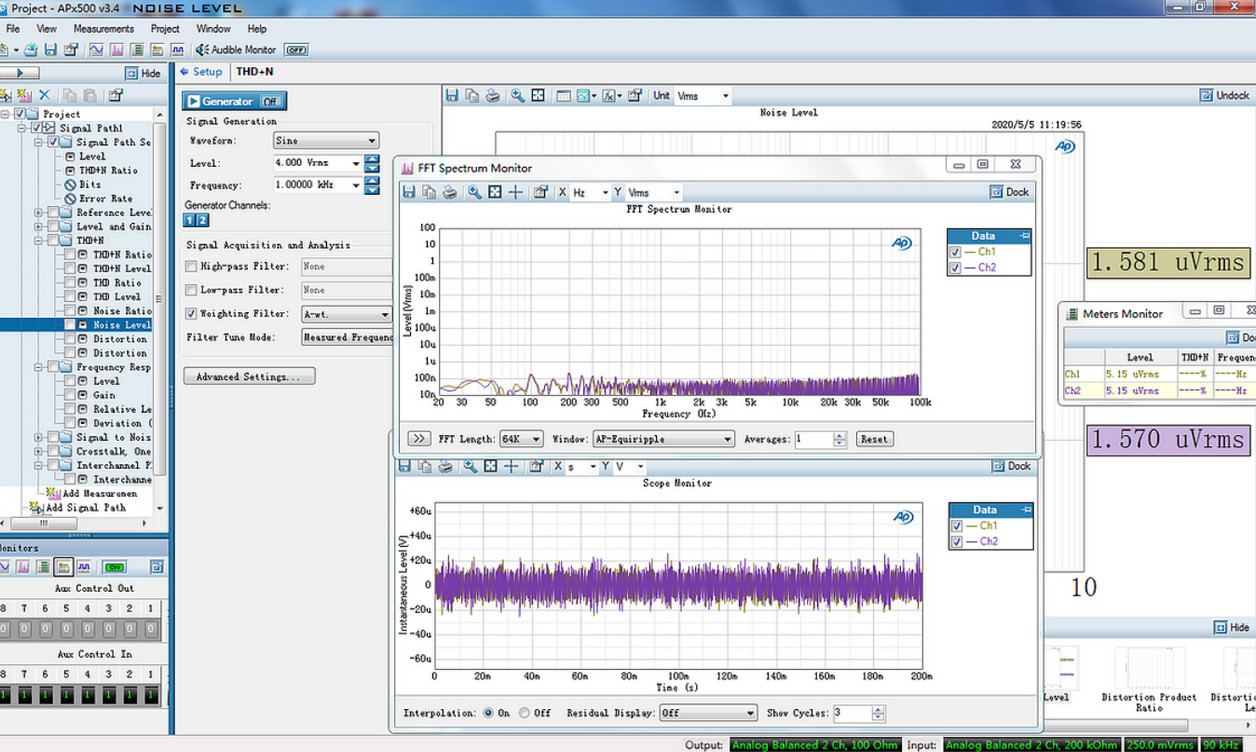 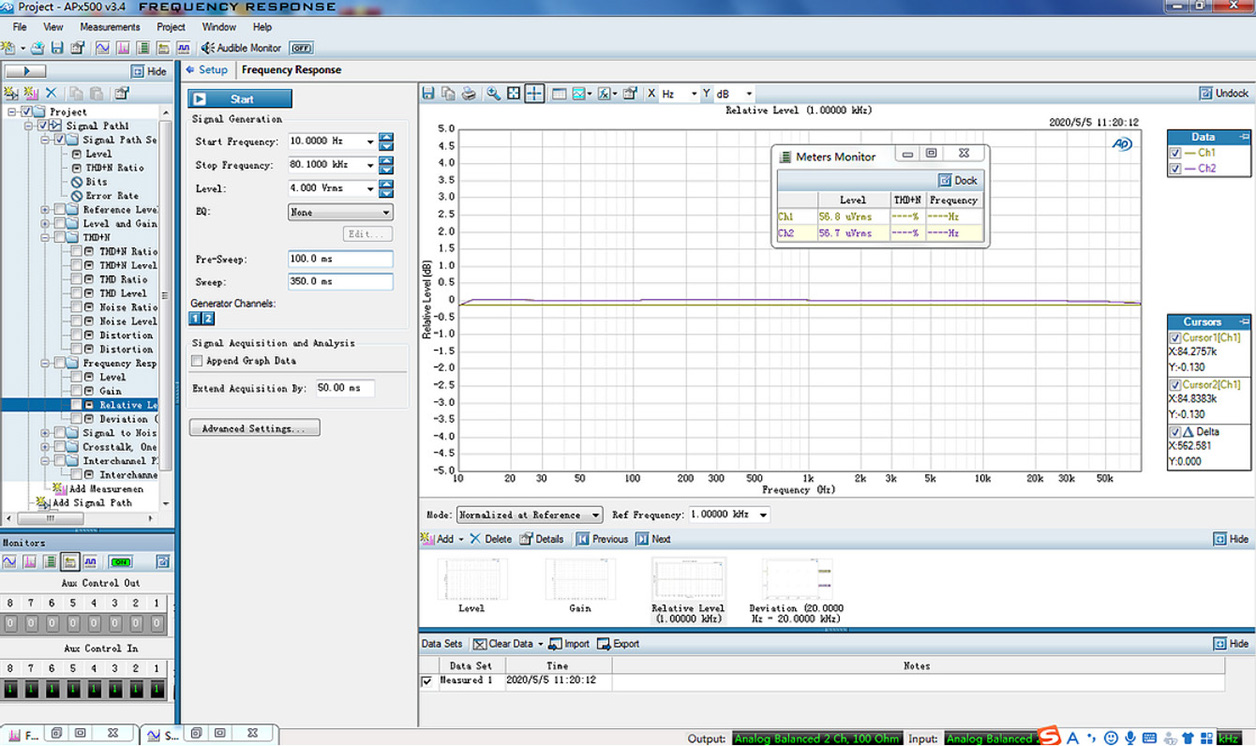 What to expect from these measurements? Some people think that a preamplifier ought to do nothing audible. They just want volume and input adjustments. They could feel best served by a premium passive like our autoformer icOn 4Pro SE. Others think that a preamp should properly condition the signal. They look for dynamic and tonal conviction as aspects which they associate with stout current drive. Where would Athena build her temple? While she approached Ireland through the UPS network, a new owner posted his feedback to the Vinshine site. With a Taiko Audio SGM Extreme server, Audionet Stern/Heisenberg combo and Vimberg Tonda T speakers with dual Rel N°.25 subs plus copious room treatments and a complete Synergistic Research reference cable loom, this is a serious setup. As he put it, many elite preamplifiers had already gone there just to die an ignominious death. Athena did not. 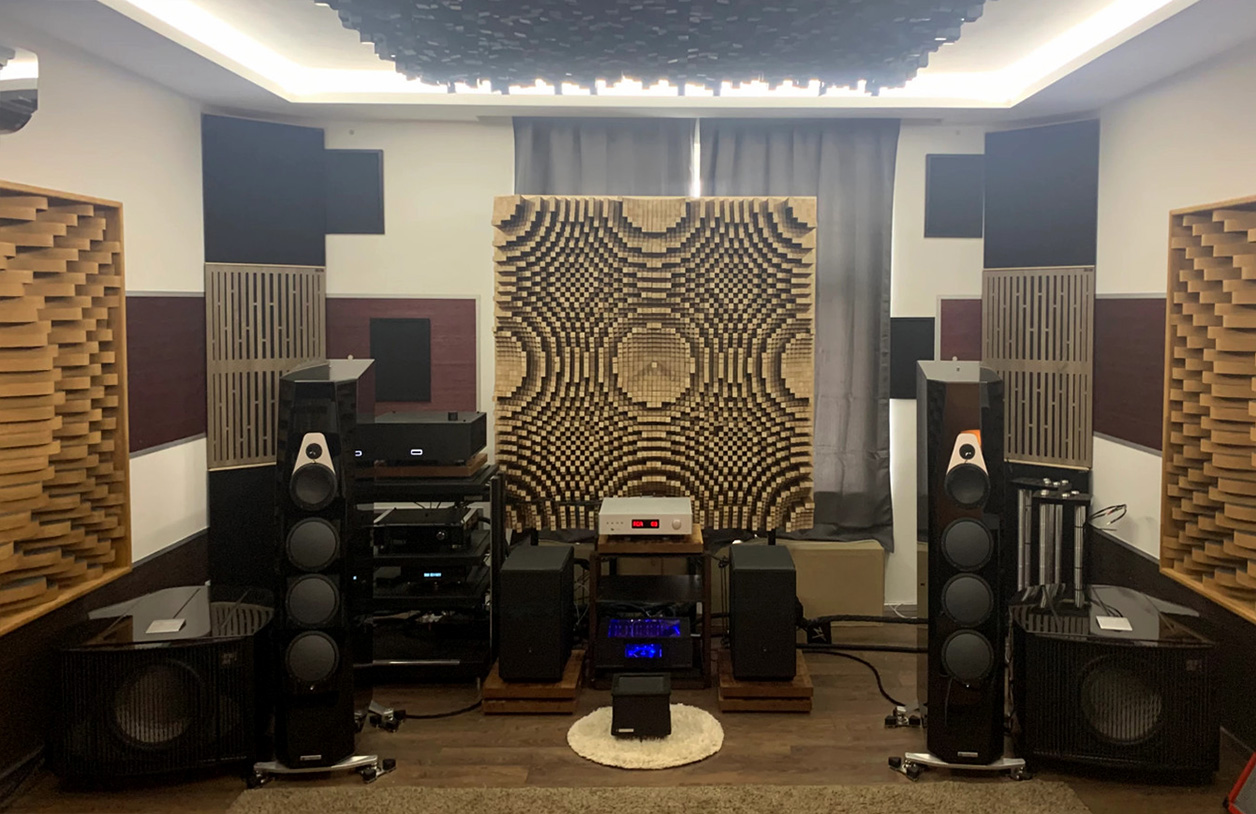 So even in a hardware context wildly costlier than ours, listeners voting with their wallet had already found Athena well worth the bother. Because Alvin's last shipment to Ireland had never left customs, Athena dispatched with the same option of prepaid VAT that's available to paying EU customers. While it does slow transit, it avoids customs issues and COD VAT from the recipient prior to delivery. The label for my shipment had been created on the 16th by Easysent in Tremblay-en-France. The package was delivered in Ireland on the 5th the following month with zero charges just like any other freight from within the EU. Yet the package had left from China. Wicked!