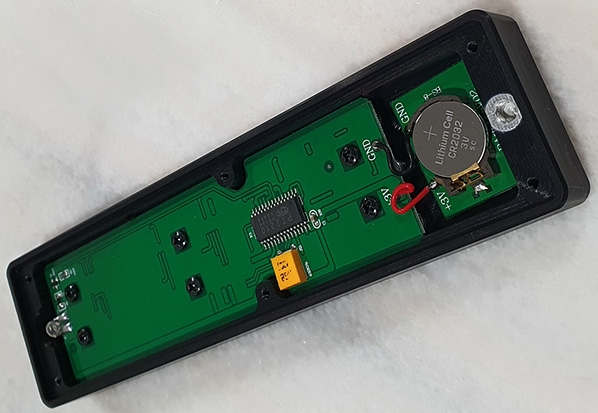 Cased out. Athena does it in the familiar Terminator chassis. The only nit some will pick is that the nicely legible red display has no dim/off mode for those who do their best work in the dark. Really?

Time off. The remote's 'time' button does it in three intensities. Only full display off is missing. Naturally I tethered Athena up balanced in/out as befit the occasion and used direct 'XLR4'. That can be made to display but changing the readout to another input now won't do a thing. To actually switch, you'll use XLR1 through 3 or the RCA as explained earlier.

Time out for some time on. I also had to slip a standard 2032 coin battery into the remote. Current travel restrictions for commodities mean that batteries may not be shipped installed.

With a push of the frontal standby button to awaken Athena from slumber, I had instant sound to confirm happy receipt and start clocking some conditioning calisthenics.

With the Terminator Plus outputting 4.4Vrms on XLR, I had plenty of voltage gain. I didn't need more than 20-30 on the dial to be happy so had plenty of headroom to get arrested. Volume changed with purely mechanical relay clicks so perfectly silent through the speakers. I turned off the iMac, set the Soundaware to SD card mode, that to endless repeat of a 200-track playlist and walked away. Unlike speakers and amps—unless the latter drive big load resistors—preamps and sources can be broken in without being heard. For reviewers getting plenty of virgin kit and in this not the next life, that's a real blessing.

Of beginnings, middles and ends. To paint a picture, each sound has one; a beginning, middle and end. It starts with the leading edge aka transient or attack followed by a bloom/sustain portion in the middle, then a trailing edge aka decay at the end. Many percussive sounds are well damped. They shorten middle and end to feel very punctual or, if extreme like violent cymbal hits immediately cut, clipped. If we emphasize trailing edges instead to elongate decays which naturally happens in reverb-rich acoustics, our perception considers such sounds softer and more pliant than metronomic. We call them texturally more generous whilst PRaT factor diminishes. If we place more emphasis on the middle like making deeper footprints, we call such components gifted with good tone because that aspect feels chewier. 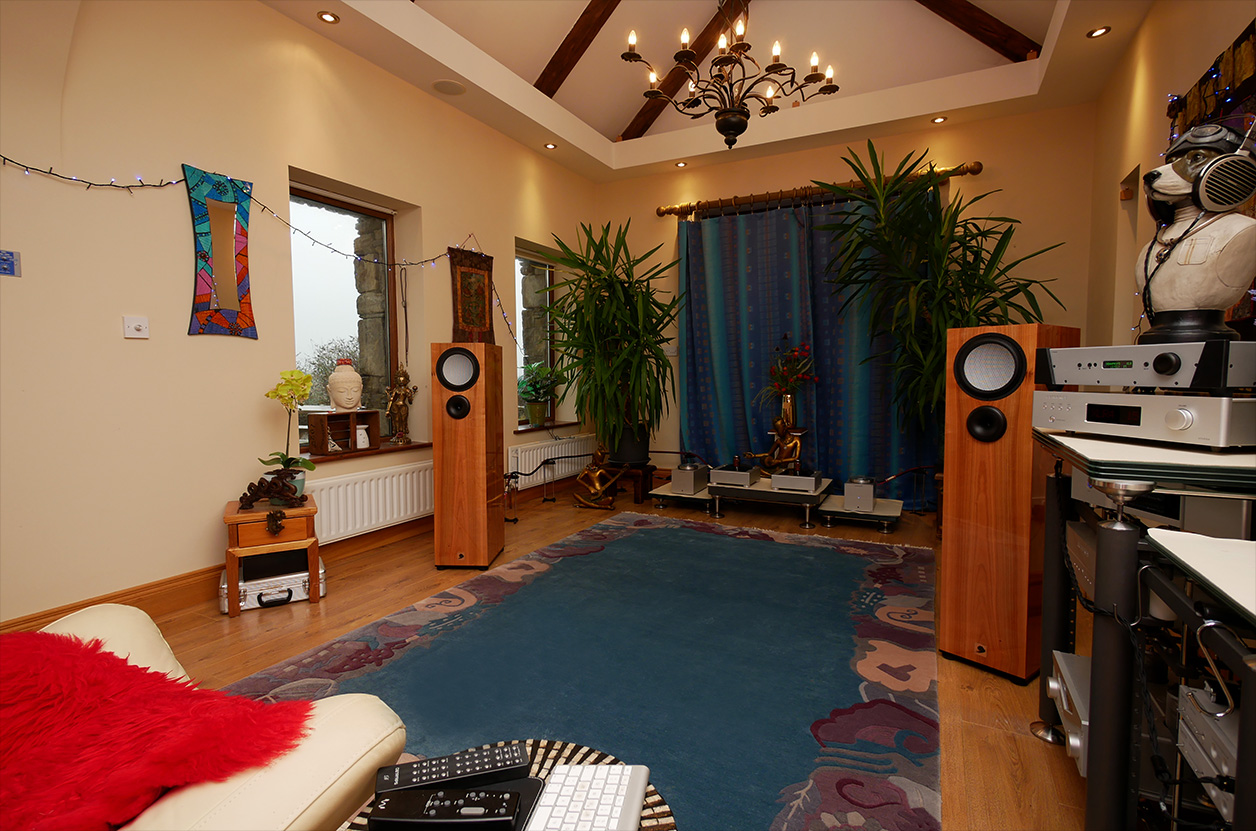 That was Athena. With less vertical transients than our usual direct-coupled big triodes, the contrast between sounds and silence—their innate black-on-white opposition—wasn't as heightened. Call it charcoal ink on ivory paper to overwrite for a subtle point. With shorter decay lengths than the boutique direct-heated 7.5V triodes, the sound also felt a bit drier. It was marginally more damped. It was in the bloom portion where Athena's extra endowment factored. Bright incisive events like the upper registers of Mercan Dede's and Burak Malcok's end-blown ney flutes or some of Mahsa Vadhat's vocals on Enlighten the Night had a bit less blister or bite. Their virtual footprints in the sand were a bit older, their edges already slightly rounded over by wind. Percussive hits, crashes and cracks weren't quite as sharp either. It's on tone—its robustness, substance and weight—where Athena said the most. This countered typical notions of passive preamps which can be ultra transparent and quick but also lightweight and thin. Denafrips stood that on its head. Of course it's not a passive either just because it eschews voltage gain. Relative to my take on a Denafrips house sound/tuning, Athena once again wasn't about top speed and extreme resolution but fleshiness; what some call organic. This take on 'organic' features zero tubular wetness so no enhanced decays. There's no surface gloss either. There's dry warmth so no humidity. There's tonefulness without a reverb injection. Because there's obvious weightiness, there's dynamic conviction. Chunkiness seems the best catch phrase. That's the general picture. To get specific, our Wyred4Sound served up J.S. Bach.