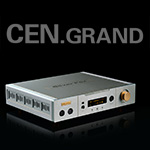 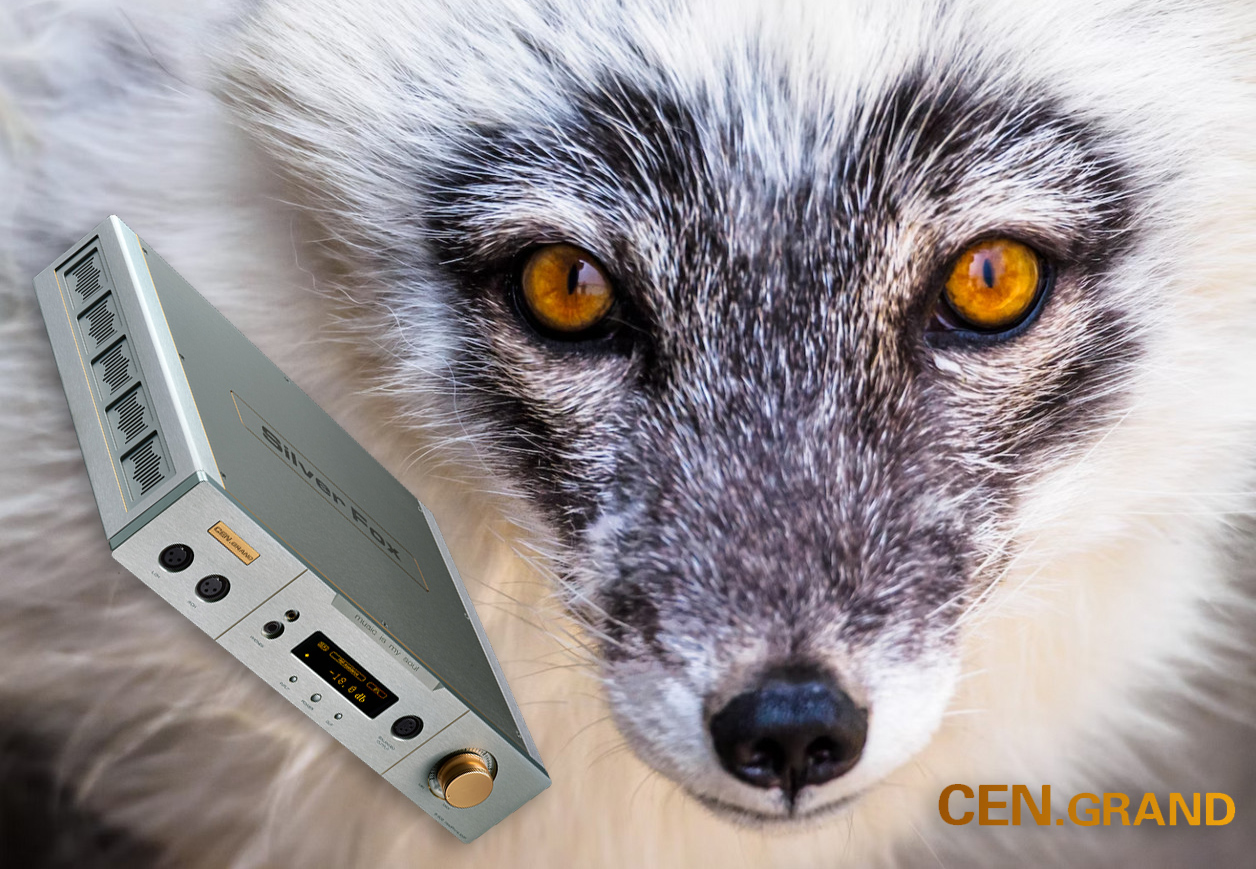 "Silver Fox. It's the official nickname of Cen.Grand's most powerful headamp (20wpc/30Ω), the 9i-906. Its drive options include normal, bridge-tied load, active ground and parallel mode, four impedance settings and XLR4, 2xXLR3, 6.3mm and 4.4mm outputs. Unbalanced input signal is first symmetrized to generate the same high power from the quad-Fet output stage. Audio.Next in Germany have begun importing the brand in Europe." That's what my news post of late July reported. Short but tantalizingly sweet for the right tooth. In its wake JianHui Deng contacted me for a review. His email signature included Cen.Grand Digital Media Technology Co. Ltd, ShenZhen China. They're eleven years old. Their current catalogue spans D/A converters which resample all to DSD1'024; headphone amps like the Silver Fox; DAC/headfi combo decks; digital media players of up to 8 channels; and more models which currently only sell domestically. Discontinued models even include Blu-Ray players. Having well established themselves in their own market with repeat attendance and awards at the Beijing, Guangzhou and Shanghai shows, this year sees them branch out into export. Hello world. 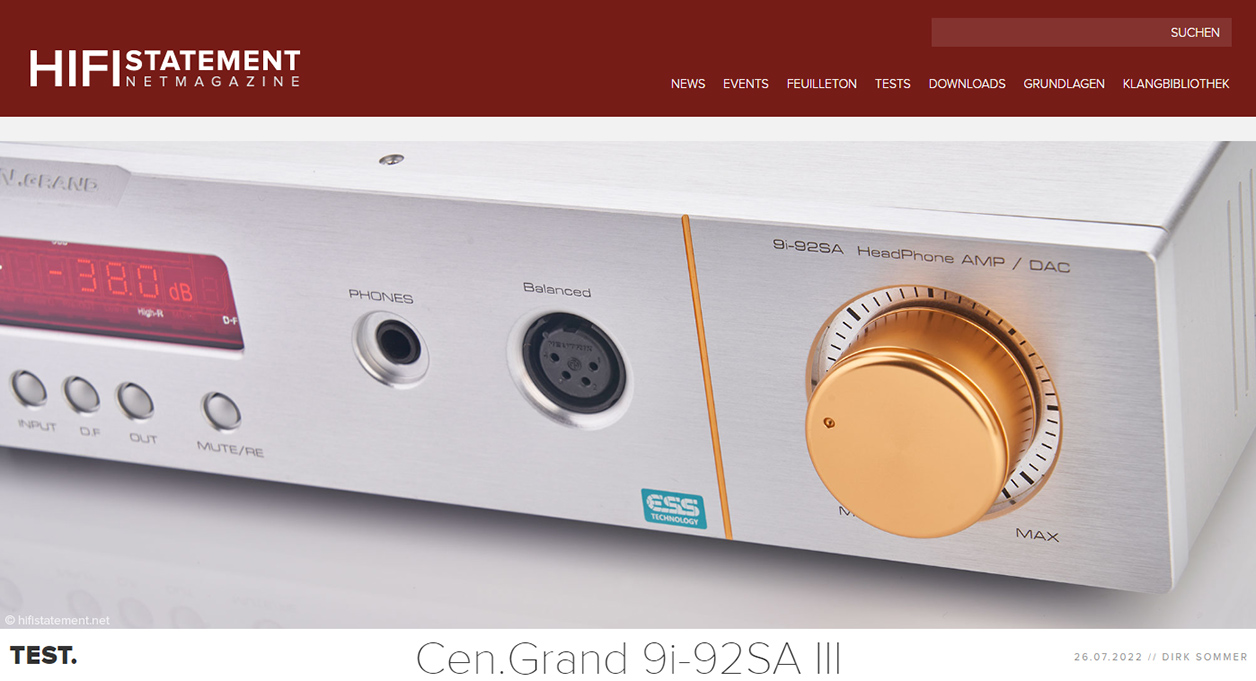 Without English press coverage in trusted media, that's a difficult transition. On the other hand, early reviews with very few buying opportunities for readers to follow up on can seem counter productive, too. Hot. Cold. It's the old chicken/egg dilemma. The process must get started regardless. Today we contribute to it. With Germany importing the brand already, resourceful buyers have their first EU destination. German readers even have their first review above which includes very competitive comments vis-à-vis a Chord Hugo II. It's how these games kick off, be it for Aune, Audio-gd, COS Engineering, Denafrips, FiiO, Gustard, Jay's Audio, Kinki Studio, Lotoo, Musician Audio, Questyle, Quloos, Opera, Shanling, Singxer, Soundaware, smsl, Topping and more. Some prefer to market themselves through web portals like AliExpress, Aoshida or Audiophonics. Others sell direct like the Vinshine/Beatechnik brands; or pursue traditional High Street dealers instead. Either way, getting the word out is key. Then is staying on people's minds. Guerilla marketing on dedicated blogs or fora is one way to accomplish that. Pursuing formal reviews written online, in print, spoken as podcasts or presented in YouTube videos is another. Doing all of it is even better. So here we are throwing our few cents into this hat the old-school way.

Cen.Grand's below reference system and audition room say a lot about their ambitions in a single photo. This isn't budget kit one orders in over Amazon on an impulse buy. 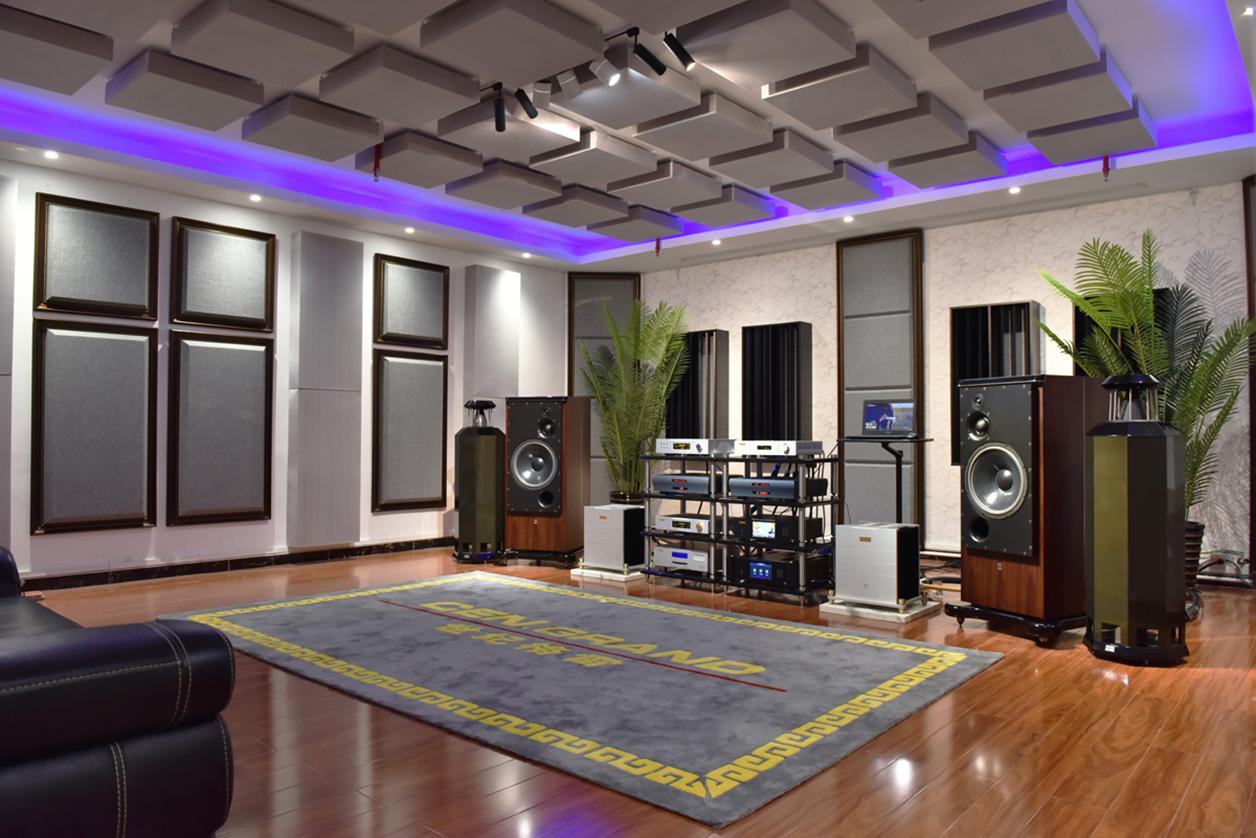 On our next page, a glance inside their standard DAC and at the higher-spec silver Deluxe version makes that point again. By not relying on commercial conversion silicon; and having been turned down when approaching foreign patent holders of other solutions—the Playback Design digital components above suggest that they hoped to license DSD tech from Ed Meitner or Andreas Koch—Cen.Grand duly wrote their own FPGA code to control shift registers and resistor arrays then implemented clock blocking and clock-direct input tech. Winning the highest domestic awards at both the 2021 Guangzhou and Beijing international hifi shows for it as well as the 9i-906 Silver Fox is also telling. For a full overview of the company's history, go here.