Your physics in-laws. With Zu's big Submission subwoofer as our reference for 20Hz touchdown, the ambitiously ported Camerton didn't want help on raw extension even in a 10m long room with vaulted ceiling unless rare material had powerful 25Hz content or I simply wanted my preferred slightly rising response in the first octave. Then the sub with strategic PEQ compensation and separate attenuator obviously went further. On the score of native bass chops however, the Binom-1 really did behave like a disrespectful physics outlaw. It's once we expand our inquiry past sheer LF reach into bass textures that we'd admit how a sealed alignment like Zu's is tauter and better damped than the slightly hollow and bloomier ported bass of the German compact. That's where the laws of physics catch up with outlaw antics no matter how cleverly executed. 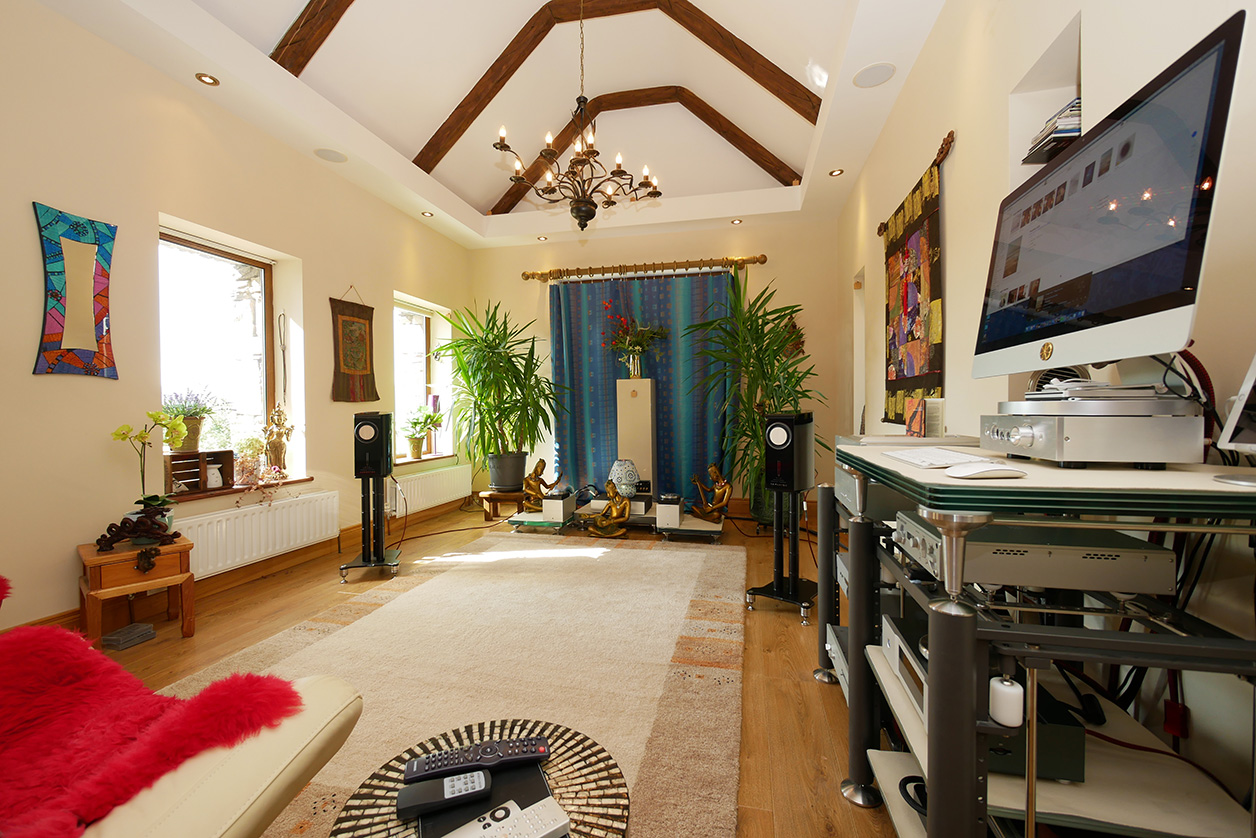 The Deeptime Ionic System also in for review had the opposite flavor. Its even smaller widebander hands over to a triple-ported active small sub which comes in at a high 200Hz. That creates a textural seam higher up, thus in the transition between lower midrange and upper bass. Operating well above the sub's port gain, this range telegraphs as more not less striated than the midrange. In the discipline of 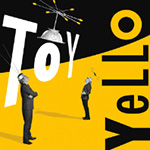 perfectly seamless textural continuity then, the Czechs and Germans both paid a price for using uncommonly small drivers across their respective bandwidths. Mentioning it just keeps it real. Shrunken cone area also created lower pressurization of room air. This reduced acoustic damping on fine reflected HF which the typical pressure zones of a room's front corners inflict to then dry out musical air and related billowy spaciousness. Considerably lower pressure build-up in the front corners meant far reduced overlay of bass compression on midrange clarity. Add zero electrical filter effects, particularly the disadvantageous high-pass filter on a 3-way's midrange. Add point-source radiation. Shake and stir. The resultant clarity, easeful intelligibility and quickened responsiveness were all uncommonly high. These aspects managed to scale up to the levels we maximally engage. Headbangers shopping Camerton's home town meanwhile won't ever stop to give the Binom-1 a second glance on Max Schlundt's shop floor in the stylish Stilwerk mall. They'd head straight for the JBL L100 Classic which our Berlin friends at fairaudio.de had reviewed just then; or Max's Grimm, Kii or Genelec actives. To maximally grip and grind electronica with their robotic drum machines and synths, actives are preferred. It's the old joke about bringing a knife to a gun fight when a tank would do.

That said, spin up some funky Arabian-style jazz compliments of the Toufic Farroukh band to meet the Camerton in a fully copasetic zone by making full sense of the rhythmic swagger and brassy snottiness without leaving anything under the table.

To show how the Binom-1 was fully equal to a weathered Gauloises voice of proper gravitas, Dan Gharibian, lead singer of the Roma-esque super group Bratsch but namesake also of the Dan Gharibian Trio, was a perfect example. Here we have "Hé Tchavaleï" from their Affamés d'éphémère album.

This became a signature live track for my speaker comparisons.

Camerton & Albedo. Relaxing my usual rule of just one pair of speakers in the room, the Italian 1st-order transmission lines with Accuton drivers set up inside the Binom-1. Disregarding soundstage width, this became unexpectedly telling. Equivalent on bandwidth though with somewhat bigger/bloomier bass for the German, the primary distinction was of in-room presence. The difference was about greater and lesser directness—how our ear/brain buys into the illusion more—to favour the widebander. Call it startle factor or rawness. This was particularly keen on the French trio's live vibe inside what was a small venue judged by its sparse audience applause on later tracks. Two guitars, accordion, lead and harmony vocals exhibited more surrounding space tells and, for lack of a better word, more energetic spiciness to, in this comparison at least, render the Aptica the more bland. It's not how I usually rate this speaker but in this juxtaposition, the Camerton did the Full Monty. The Albedo remained slightly veiled. 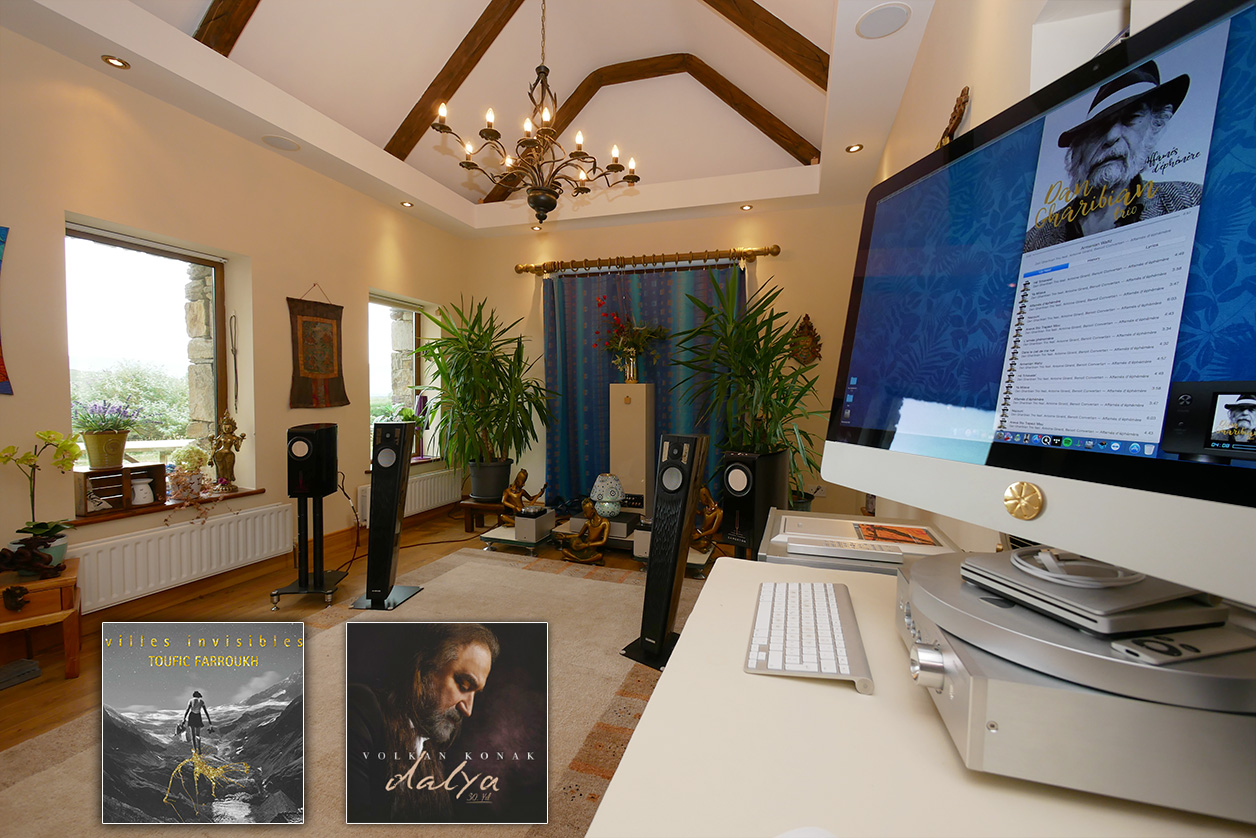 Camerton & Kroma. On tonal fulsomeness or corporeal weightiness, the Spaniard in its Krion cabinet came first. But this substance advantage was accompanied by textures that were more dry and matte than the German's shinier gloss. One might assume a ¾" Hiquphone tweeter to automatically out-sparkle/air a widebander without whizzer cone for that electrified vitality. Hearing simply put a lie to such convenient notions. To revisit general fruitiness, these two monitors played it very comparable. But on the sub score of fruit acids for greater flavour complexity and timbre diversity, the Camerton had more tang and frisson. 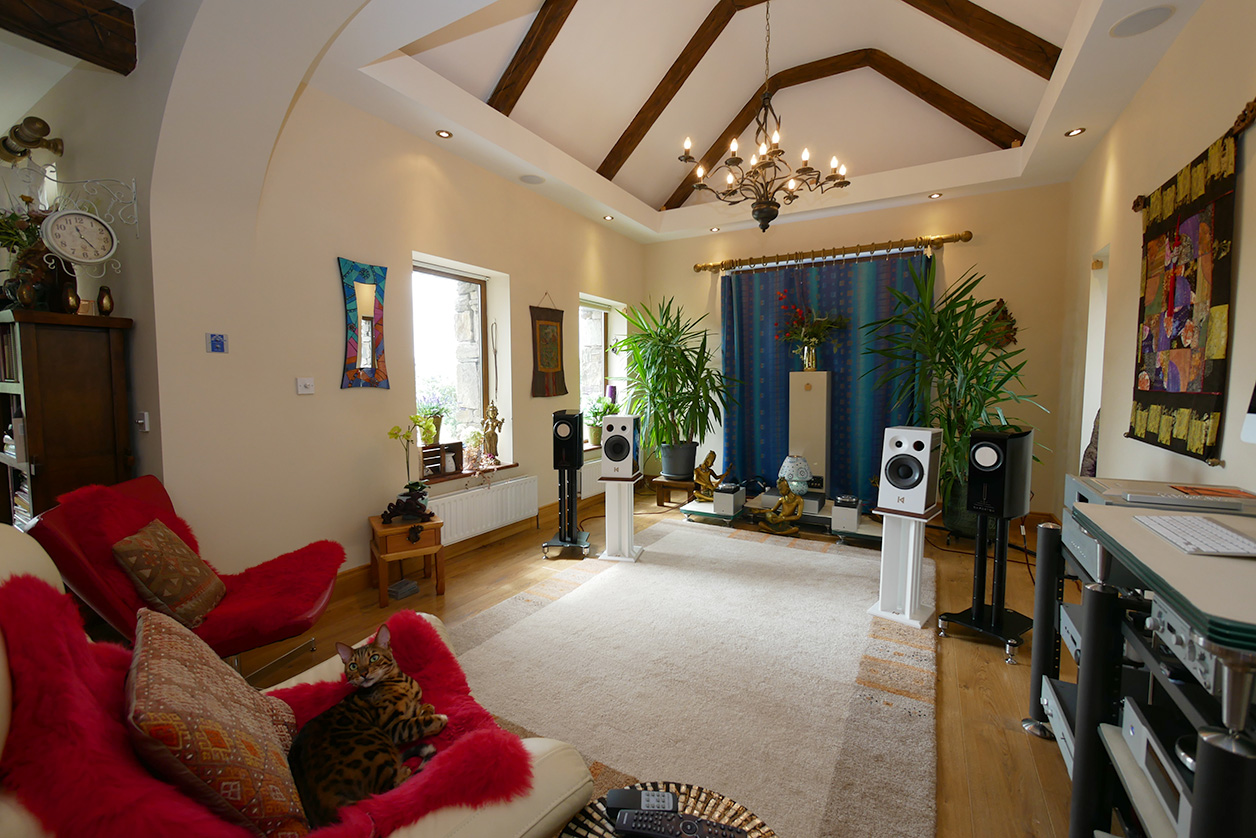 Competing for the sweet spot.

On LF textures and reach, these two ported boxes from Europe overlapped. Both erred slightly on the side of looseness where the transmission lines had demonstrated higher damping and grip. But we were chasing justifiable cause for Oleh's 'unnecessarily complicated' approach to speaker design. By eliminating extra drivers and all filter parts, it's of course simultaneously more simple and elegant; if it works. My first two juxtapositions, against top-quality conventional two-ways at €7'450/pr and €5'995/pr respectively (prices from their original reviews and without stands for the Kroma), suggested that no, Oleh's approach was far from capricious. In either case, his speaker had come first on uncut immediacy to make for a higher dose of musical energy transmission. This made for a better suspension of disbelief, about human music-making but otherwise invisible thus ghostly presences in the room. That said, one must first hear this difference to appreciate what's possible beyond superior traditional multi-ways. Then one must care enough to finance the significant surcharge which securing that difference requires at least in today's case.