Once I inked my readiness to pursue the W11 SE, Sven advised to shift focus on the still costlier SE+. Over the years I'd learnt to trust him. There was no reason to think otherwise now. But it took several more months to accrue the extra coin, similar time for him to build my pair and burn it in at his Basel workshop. By late 2019 the ship date was locked in. Upon contacting me once more, Sven now talked of a supposedly very potent option which wasn't yet available to regular customers. I initially thought it one of his usual tweaks: a new cap, more effective resonator, bigger quantum purifier. All this missed the real target – an integral Firewall for Loudspeakers. Despite being announced already as an upcoming plug'n'play model from LessLoss, this passive accessory wasn't as yet available officially. Sven was a secretive early adopter. I'd be too if I wanted to. 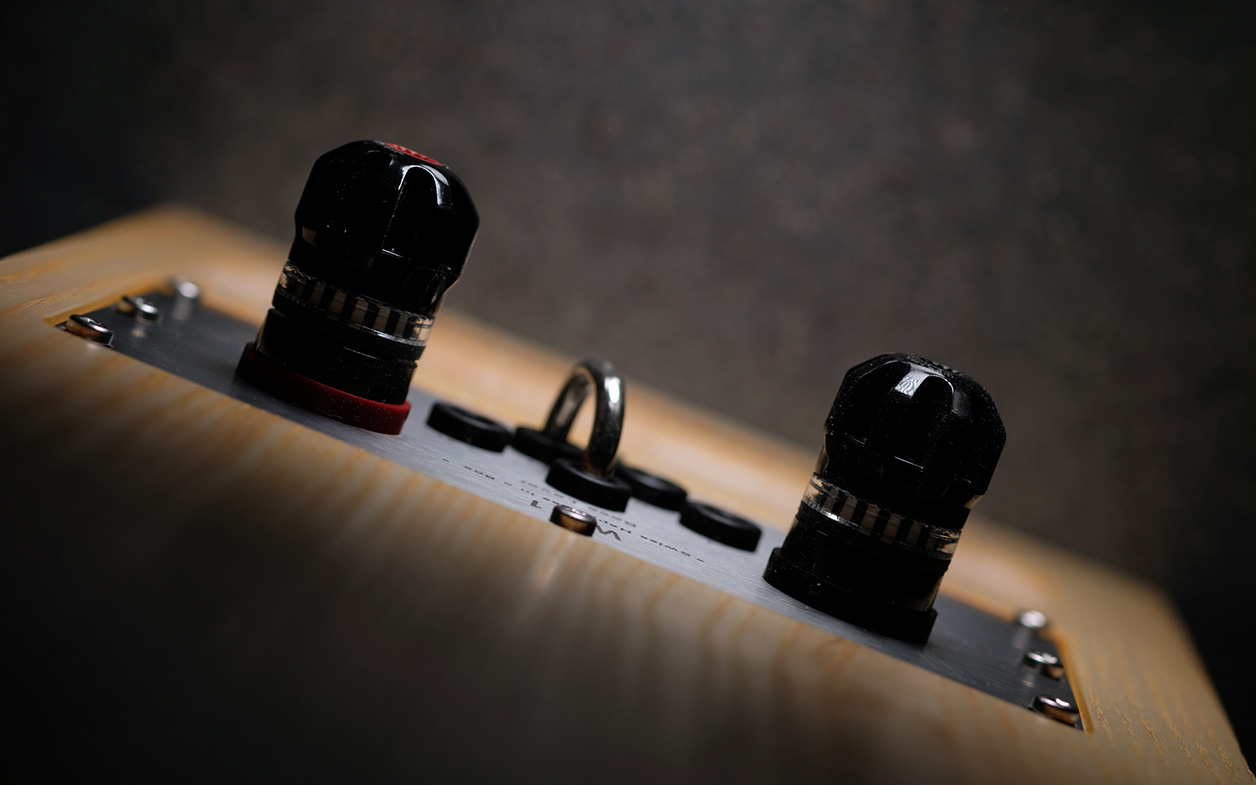 No longer is the cooperation between LessLoss and Boenicke news. On the Firewall for Loudspeakers, I still was politely asked to keep stumm. Two naked modules wired internally into each Swiss box I figured out on my own. But the option still left me intrigued and puzzled. Upon asking what I should do, Sven only called their impact spooky. That's the exact and single word he used. I simply had a pretty good grasp what he meant. I was game. Trust must as they say. My final tab including the Lithuanian signal conditioners meant further savings before giving the green light. At this stage I didn't consider writing word one about any of it. This was purely for myself.

Prior to arrival I viewed the W11 SE+ as a predictable step above the earlier SE loaner but too alike to pen anything fresh and entertaining. Several internal components aside, it was still the same mid-tiered Boenicke I had experienced already. Events that followed caught me off guard but left me smitten. I hadn't seen the most significant W11 SE+ changes coming. Although this did incentivize a writeup somewhere in the future, an unexpected occurrence accelerated writing about it far sooner than anticipated. 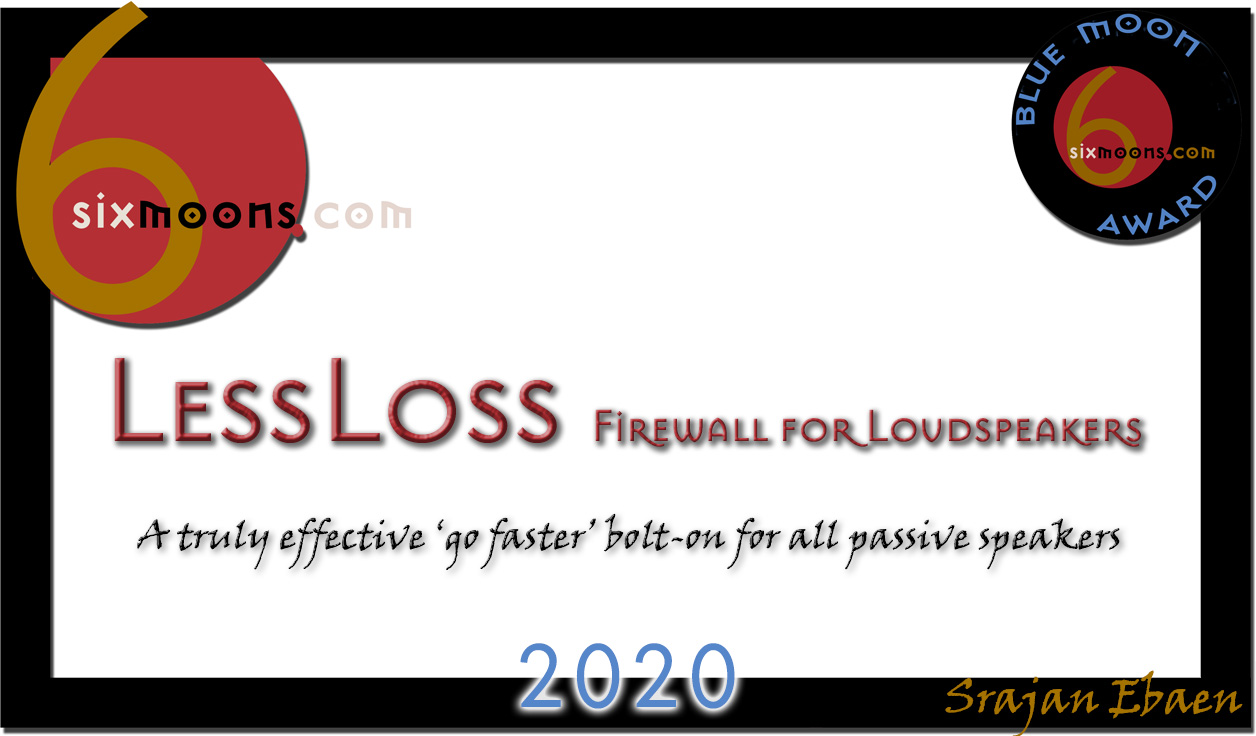 It arrived by way of Srajan's review on the modular Firewall for Loudspeakers and a Blue Moon award captioned "A truly effective 'go faster' bolt-on for all passive speakers". It spelled out a product worth the reader's investigation perhaps even coin whereas for me it signaled that I wasn't deluded about what the W11 SE+ did. At this point no extra stimuli were needed. I had enough to raise a proper fire and start dancing around it.