Effective hifi silencing therapy is quite comparable to a specialist restoration of a valuable vintage collector's car. Preservation, detailing, polishing and a fresh coat of paint from the original pallet are allowed. Alterations are not. Such a costly ride must remain original or its value plummets. Squeaky clean, fresh and in pristine condition, it's worth far more. In today's context, this type service translates to upgrades at no sonic penalty. It also labels LessLoss the go-to shop with lots of street cred. Sven had the right address. If he wanted his wheels pimped out i.e. colored and tonally unsteady, he'd have avoided the Lithuanian garage. 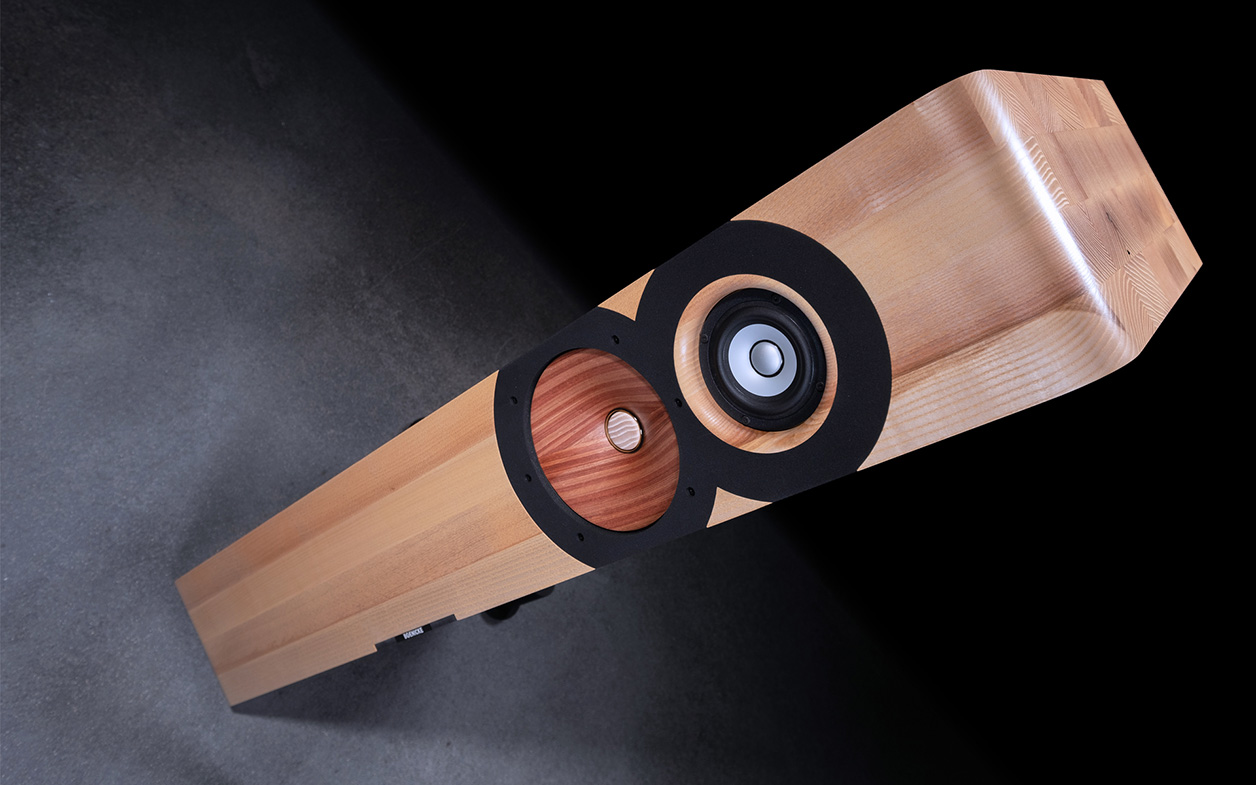 To map the exact effect of the LessLoss modules inside my new W11 SE+ would have meant to desolder them, listen, resolder them, listen, repeat and in the process screw up something. So I didn't. But the W11 SE without the modules had etched itself in my mind firmly enough. Sven's spooky reaction, Srajan's LessLoss review and the omnipresent silent footprint recognized in today's speaker's are neither coincidence nor conspiracy. If served up this powerfully, noise reduction is easy to recognize.

I'll also mention that the LessLoss Firewall for Loudspeakers in its plug'n'play arrived several weeks ago. It proved very useful at seeing its internal counterparts' contribution to my W11 SE+. Although a story for another time, I can tell you already that its action on two speaker models not from Boenicke was as substantial as it was familiar. As a high-res specimen fit to portray soundscapes larger than life, Boenicke Audio's SE+ has already lived up to my expectations. Here I was neither surprised nor could I ask for more given my room's size. Even though Sven at first considered my own W8 positioning radical even by his own standards, a big smile after his inspection communicated that his mind changed accordingly. The bolder more energetic far less boomy W11 SE+ pushes the envelope further. It allows me to sit nearly between them barely toed in, each just a meter plus from the sweet spot. Yet if music and hardware allow, I still get a pinpoint-accurate fully developed and complete picture in front of me. During its fairly short stay so far, the newcomer already introduced itself as a major upset to several enthusiasts not quite used to imaging stunts and vanishing acts this effective. 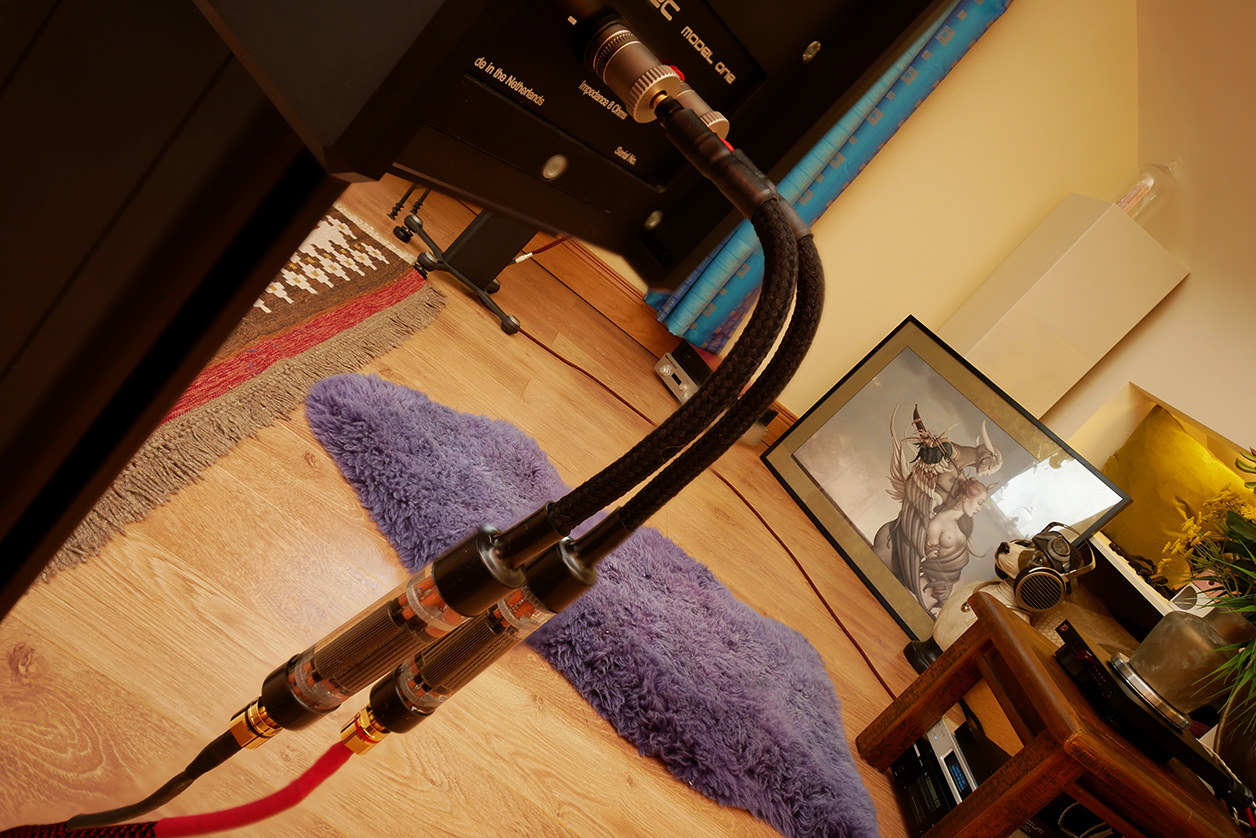 External Firewall for Loudspeakers as installed on Srajan's Acelec Model One.

Loudspeakers rarely execute spatial potency and intimacy equally well. It's either a cozy jazz bar with visitors within arm's reach; or Glastonbury's open area with its audience at a distance. Merging the two seems impossible but that's exactly what Cube Audio's Nenuphar had done a while ago. This inherently expressive purist widebander not only had mastered close-up voices but thrived on such challenges. The midband is where widebanders excel and their point-source radiation ramps up accuracy and insight. But Nenuphar went the extra mile on fabulous bass extension to serve up even the most complex LF beats as effortlessly and snappy as conceivable. This Polish transducer did things its kind isn't known for unless augmented in one way or another. And now the W11 SE+ did something similar.