If engineering intelligence turned the Cube Audio Nenuphar into a versatile beast capable of things it shouldn't have been, Sven followed suit by adding the very latest LessLoss tech. Where bass vigor and heft were the 10-inch widebander's two key twists, extra in-your-lap expressiveness and fleshiness are today's. As loaded with torque and grandiose staging as this speaker is, I didn't expect to see soft lips nearly touch a mic this exposed and explicit. I didn't think a voice could be this moist, finely outlined, dense, fetching, charming, sensual and personal. Now it can. If two years ago I'd been asked about a reason for improvements this obvious, I'd have pointed at a costly key component. Today one inconspicuous Lithuanian accessory managed it. 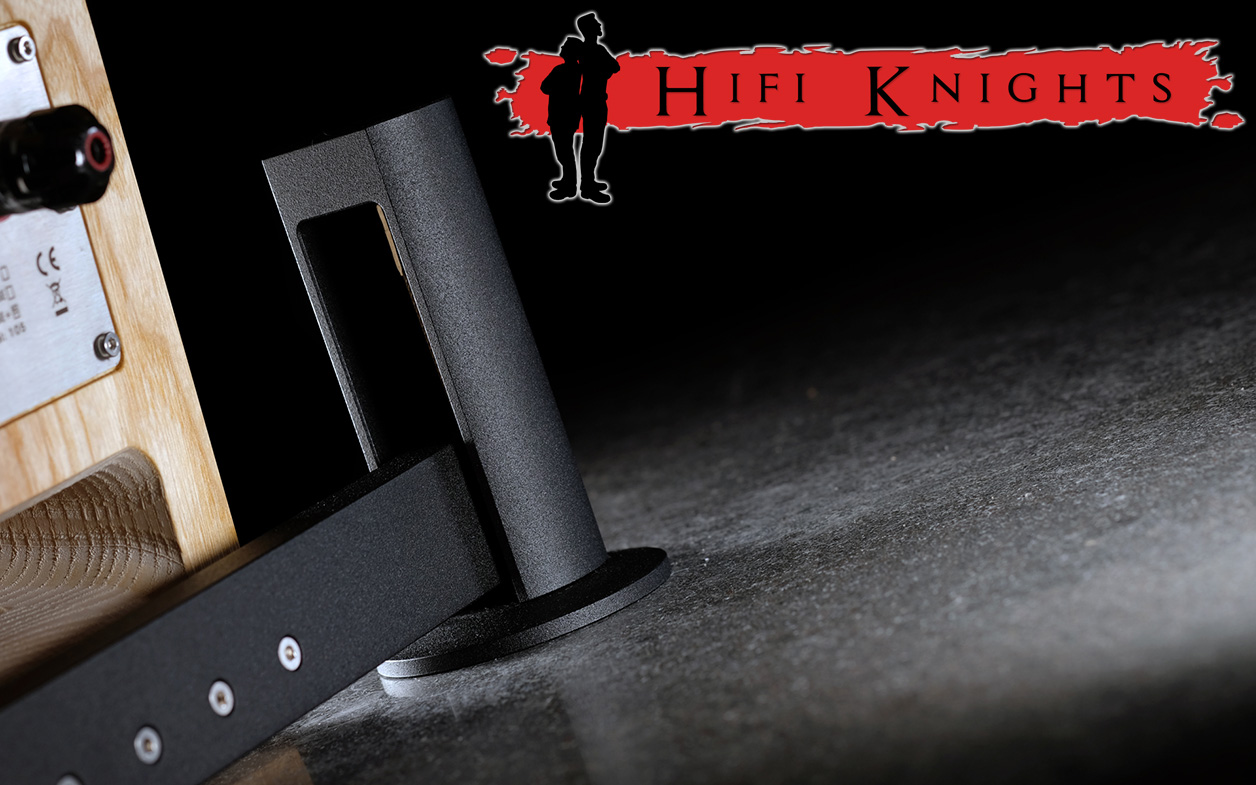 Although the W11 SE+'s extra vividness might seem something I shouldn't gush over this much, it struck me as pronounced enough to impact its performance and the way I experience it. If this newfound quality had arrived with strings attached as it usually does, I wouldn't be this enthusiastic. After all, audio is usually a game of compromises. But not this time. The organically boosted W11 SE+ neither plays it truncated on propulsion, energy, directness, openness, astuteness or openness nor does it dilute, slow down, fog up, warm over or withdraw anything.

The Boenicke Audio W11 SE+ isn't universal. It has limitations just as any other such product. It says nay to SET amps which Cube Audio's flock welcomes most cheerfully. It says hello to class AB/D powerhouses which the other team won't cope with as well. Different assignments require different measures to score high on hardware compliance and meaningful results. The W11 SE+ emerged as a no-brainer upgrade over my W8. That met my primary aim just as planned. But I actually got far more than expected and asked for. This discovery was as thrilling as the path which led to it. It's why now, I sincerely encourage all Boenicke owners to get their speakers Firewall'd pronto. If installed, the final tab includes two-way shipping to Basel plus €1'800 for parts and labor. A bit less coin would go to LessLoss for the external four modules. Either way, the collected evidence calls it a more effective upgrade than anything else I'm aware of. And that makes it essential – even critical! 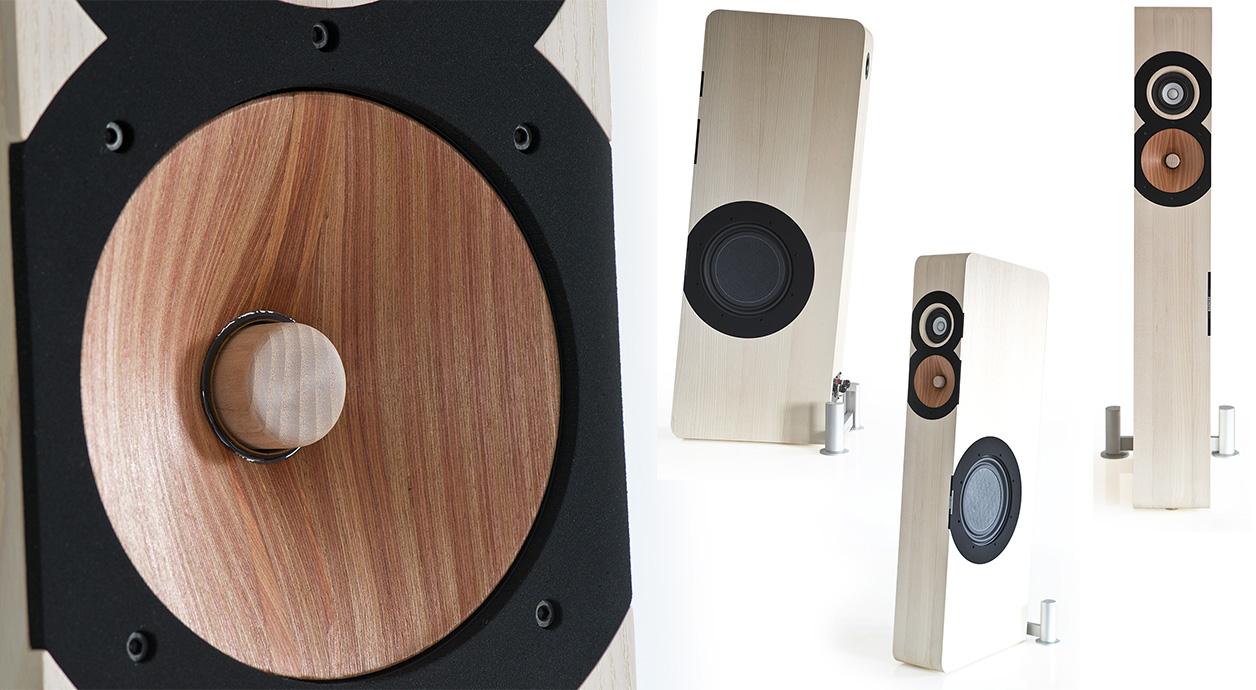