I saw and auditioned the Boenicke Audio W11 for the first time at Munich HighEnd 2016. One spring earlier I'd barely managed to finance the W8. Imagine my face upon hearing the bigger kin's ask of ~€25'000/pr. Despite the final tag landing noticeably below, the impressive newcomer still was out of my league. My web 'zine with Marek was up and running. So was a new room. Ongoing experience with the smaller W8 simply implied that it wasn't large enough. At least that was my educated guess. 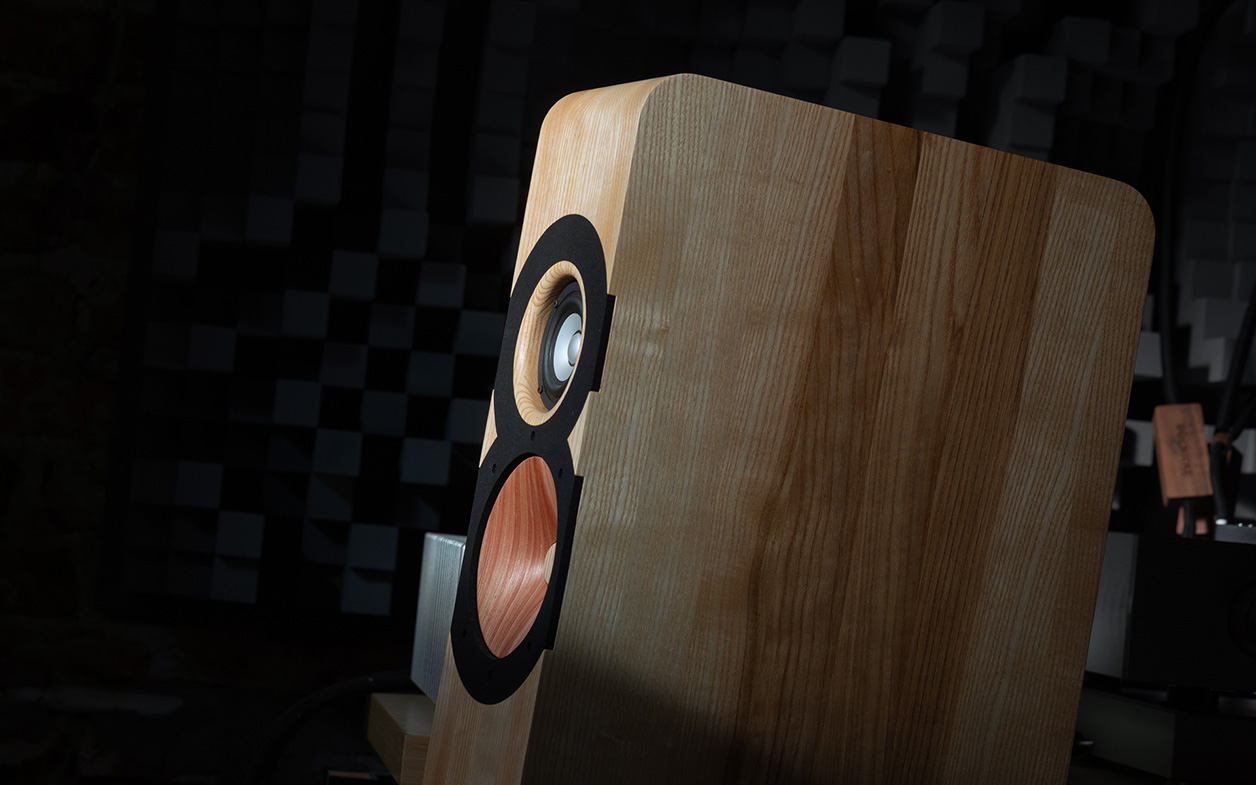 Then by early 2018 Boenicke Audio changed local representation. New importer Nautilus have their Warsaw shop a mere 10-minute drive from my HQ. That eased logistics. I still nursed concerns about the space needed for Sven's larger W11 but upon asking him about minimum requirements, I learnt that my 24m² would be just fine. This opened official communications with Boenicke's Polish distributor to shortly after result in a W11 SE loaner dressed in snazzy walnut. The resultant skirmish with my W8 was as unavoidable as it was mandatory.

There's no exaggeration in admitting that my standard W8 was dwarfed by the far pricier W11 SE. The bigger, posher and sportier senior did pretty much everything substantially better; hardly a surprise given the price gap. Very familiar and subjectively beloved core voicing aside, the loaner was considerably more revealing, somewhat less demanding of amplification and in fact perfectly fit for my room. During its stay, I exploited the W11 SE on two reviews where it proved its usefulness well past the W8 to eventually mark it a potential upgrade. Although expensive, this Boenicke seemed to be an investment worth making. 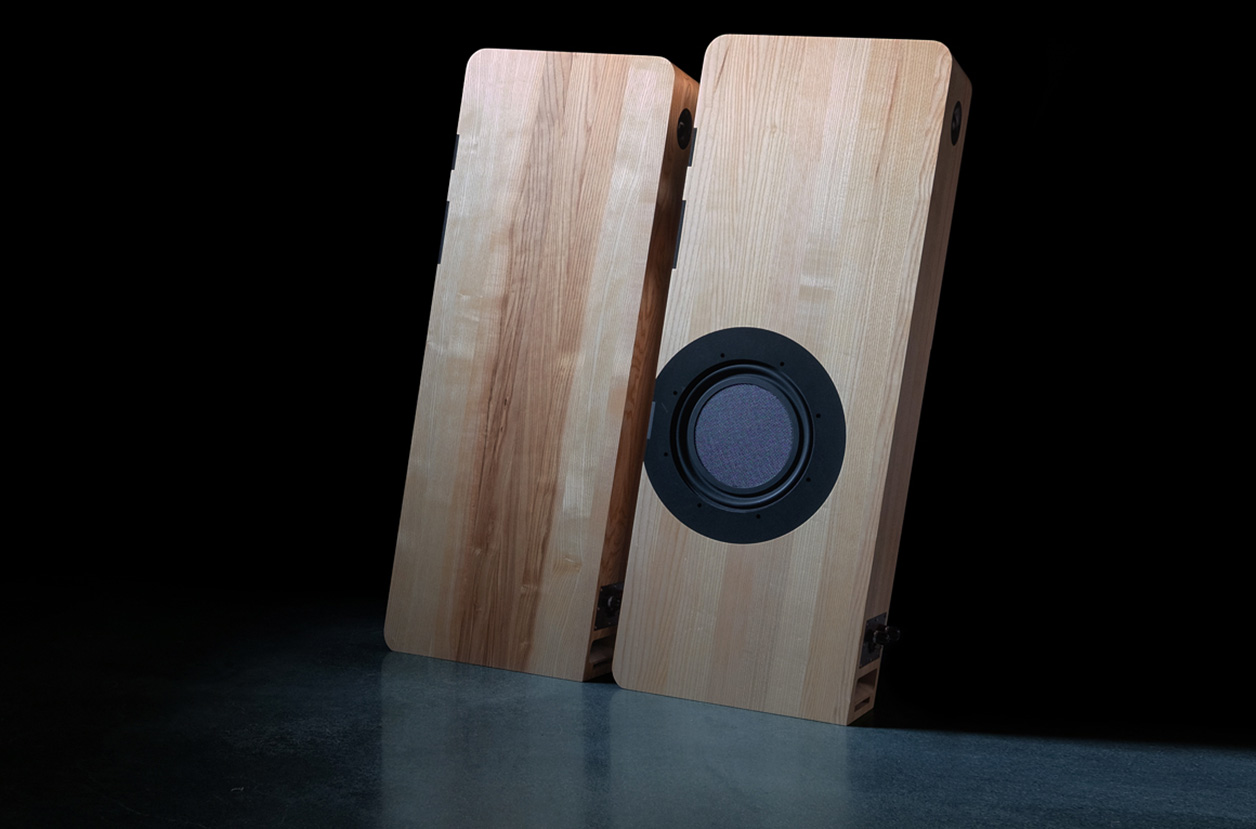 The W11 SE returned to the local store with no questions asked. I had to forestall that early affections would turn into another impulse buy. Instead self-imposed abstinence was the order. I meant to develop a clearer picture of what this Swiss speaker would mean to me over time. Was it going to be a fond memory bound to fade as most review subjects do? Would it develop into a constant itch that wouldn't subside until scratched? The decision to replace my W8 with its costlier kin came after about two months of sitting still. Then it involved mainly cold calculations. Emotions were kept at bay. Due to room/storage limits and no chance of changes in the near future, I can only comfortably accommodate one full-size loudspeaker. Any such step thus better be well considered. Potential mistakes won't just be costly, they'll cause irritation at work. As much as I'd enjoyed my introductory date with the W11 SE, I had to sleep on the idea of marriage and long-term faithfulness.