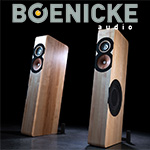 in March 2020 on HifiKnights.com. By request of the manufacturer and permission of the author, it is hereby syndicated to reach a broader audience. All images contained in this piece are the property of Dawid Grzyb or Boenicke Audio – Ed.

Reviewers acquire hifi hardware not just for pleasure but sheer necessity. Either makes for occasional changes. Fresh challengers may displace installed equivalents. Today's is one such story. The Boenicke Audio W11 SE review hit our HifiKnights pages in July 2018. Adding a simple '+' to the nomenclature now could seem like skinning that cat twice over. I wouldn't blame you. In fact I'd think the same. But this isn't a regular review as much as an attempt to explain the logic behind my recent acquisition. What pushed me to it, how did it come about, what did I get in turn? This story actually started in 2016 to only now unfold into this unforeseen chapter. 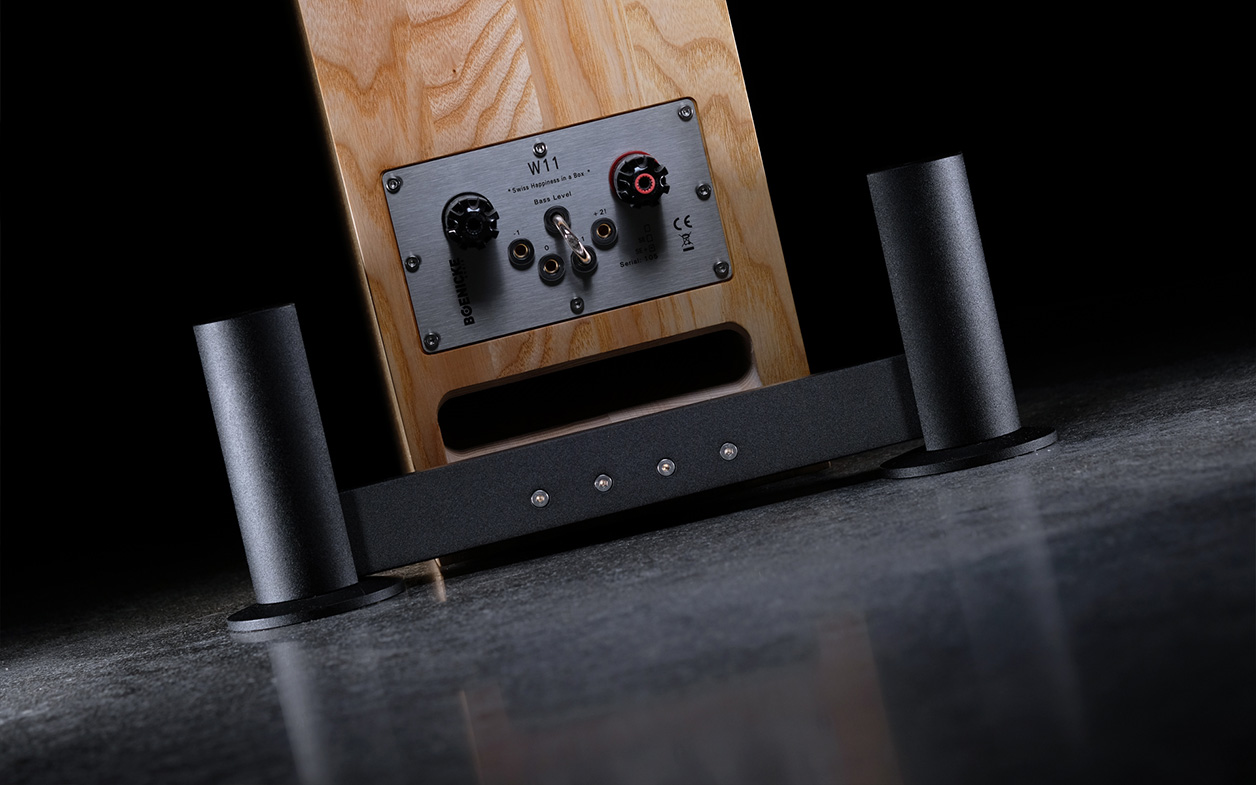 Although experiences of high-quality playback appreciation are the common ground and driving force for audio enthusiasts, this reality for regular aficionados differs from industry people who are exposed to great numbers of different products each year. Many individuals take great pride in the setups they build and procure. Mine doesn't invoke it. The reviewing job has permanently altered my view on hardware and related expenses. In recent years there were dozens of products I thoroughly enjoyed. Many more will surely come. Yet those which left a firm desire to pursue could be counted on two hands. In most cases initial desire wasn't enough to commit. First and foremost, my system now is a test bench. That determines how I spend money on it. It's often the key difference between hifi reporters and regular hobbyists.

It's why my prime criteria for audio acquisitions are very different now than they were a decade ago. Back then sound quality was all. As long as my next target meant a clear improvement and funds allowed, impulse and early excitement didn't think twice. I viewed evolving sound quality as a never-ending goal to which hardware upgrades led me closer one step at a time. This was as convenient as it was straightforward. As a reviewer however, I had to eventually re-assess this simpler strategy to create boundaries not seriously considered previously or acknowledged even.

Mandatory now is top compliance with gear I already own. Limited storage at my disposal, obviously limited means plus true usefulness for work are top priorities. This not just shortens my list of options but pushes ultimate sound quality beyond being the only goal to effectively being the final bonus. When I bought the Boenicke Audio W8 in 2015, I only partially understood what they were. Compact frames, appealing appearance and imaging magic observed twice at the Warsaw and Munich shows impressed me enough to act without regrets. The Swiss stunner proved capable of truly enjoyable musical acts and fabulous scaling with electronics at hand. It also proved picky about hardware and positioning. As such the W8 wasn't the easiest reviewer's tool. Five years ago I simply didn't know that. Back then I thought that I had all the knowledge and means to fully replicate Sven Boenicke's own demos. In reality I was nowhere near. My learning curve with the W8 was very steep but I eventually squeezed enough performance from it to surprise even its maker during a visit. Although it took years, thorough familiarity with the W8 became a valuable carryover into my next Boenicke assignment.