Onto Bakoon's AMP-13R, my joint product of 2019. That now took to the hot stool behind the boxes. It's a 25wpc DC-coupled 500kHz class AB design with patented current-gain stage, patented bias regulation and lateral Exicon Mosfets. It's the fasted highest-resolution amp in our collection. Would it bleach the color palette and lean out tone textures on these ceramic mid/woofers? Not. Power in the upper bass diminished a bit but reverb blur stabilized. Overall detail magnification increased and with it a heightened sense of cloudless spaciousness with peak image specificity. In short, the combination didn't devolve into a speed-freak spectacle which really goes nowhere on musical persuasion but does so very quickly. Remember Alain's design ethos which tracks Bakoon's: "I focus on the impulse response and in-phase transients to get a very natural open sound." 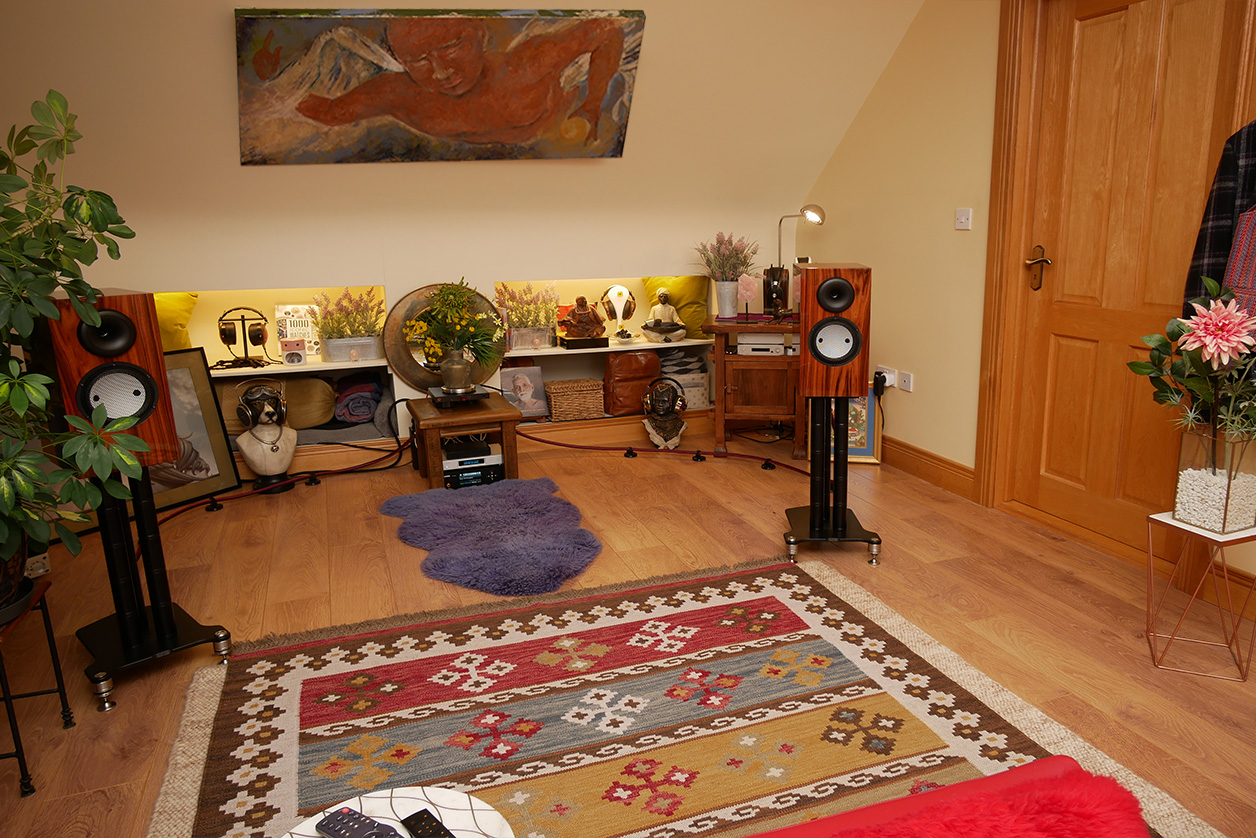 That was neither misdirection nor bragging but plain fact and perfectly to the point. Devotees of uncorked quasi holographic soundstaging and very immediate front-row clarity should adore these French speakers. The Simon Audio integrated didn't show these abilities as well lit to instead work more darkness and bottom-up softness into the sonic tapestry. This is a balancing act each listener grooms with component selection. It explains why Simon's clients prefer this tweeter turned up all the way. It compensates for his amplifier's soft top end. For that you'd want to go full steak sizzle, not Alain's mellower Marseillaise. The important takeaway? For all its very keen powers of articulation and refined transient fidelity, the M3 is no inherently lean nervous speaker. If desired, it can be mated to very fast 'Swiss school' amps and not turn you into the pale rider across a dry desert in trade. 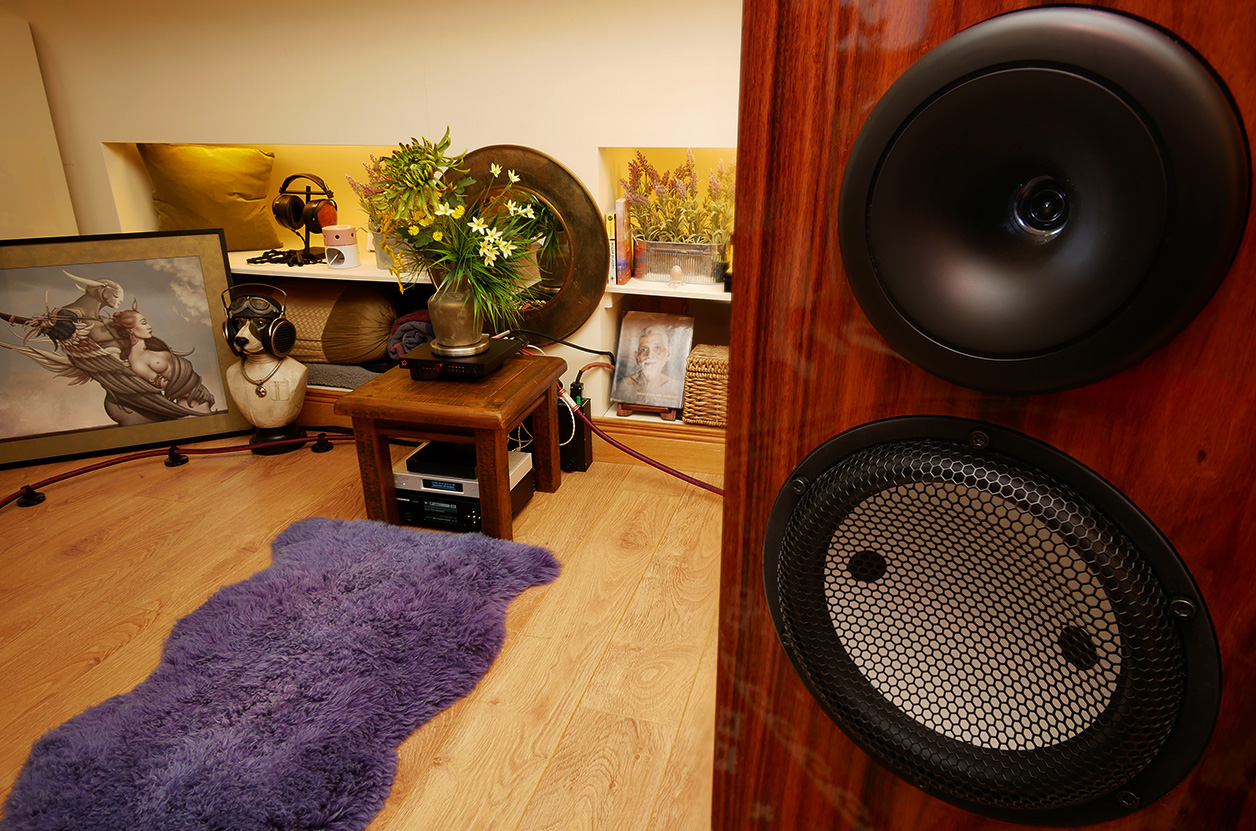 For more Accuton data points, I next brought up our Albedo Audio Aptica, a 6½" transmission-line 2-way with 1st-order filters and Accuton's inverted dome tweeter. Reviewed in 2013, it then represented my favorite hard-membrane example I could afford to become our domestic ambassador for the breed.

Other than more advanced top-to-bottom cosmetics, the Italians only had the minor sonic advantage of slightly goosed low bass which alas was bloomier in trade. On textural elasticity, airiness and treble sophistication, the French held the aces. On the color intensity meter, Aptica played it cooler and by contrast just more monochromatic. Its treble was harder to lack the lightness of being whereby Alain's driver permeated the entire show. The Italian presentation's overall demeanor was drier and stiffer. This didn't impact equally capacious staging or the ability to go plenty loud. It simply wasn't as generous and pliant. Given that Aptica in our finish sold for €9'380/pr seven years ago, the M3's 50% 'discount' seemed rather attractive though you will have to add proper stands. 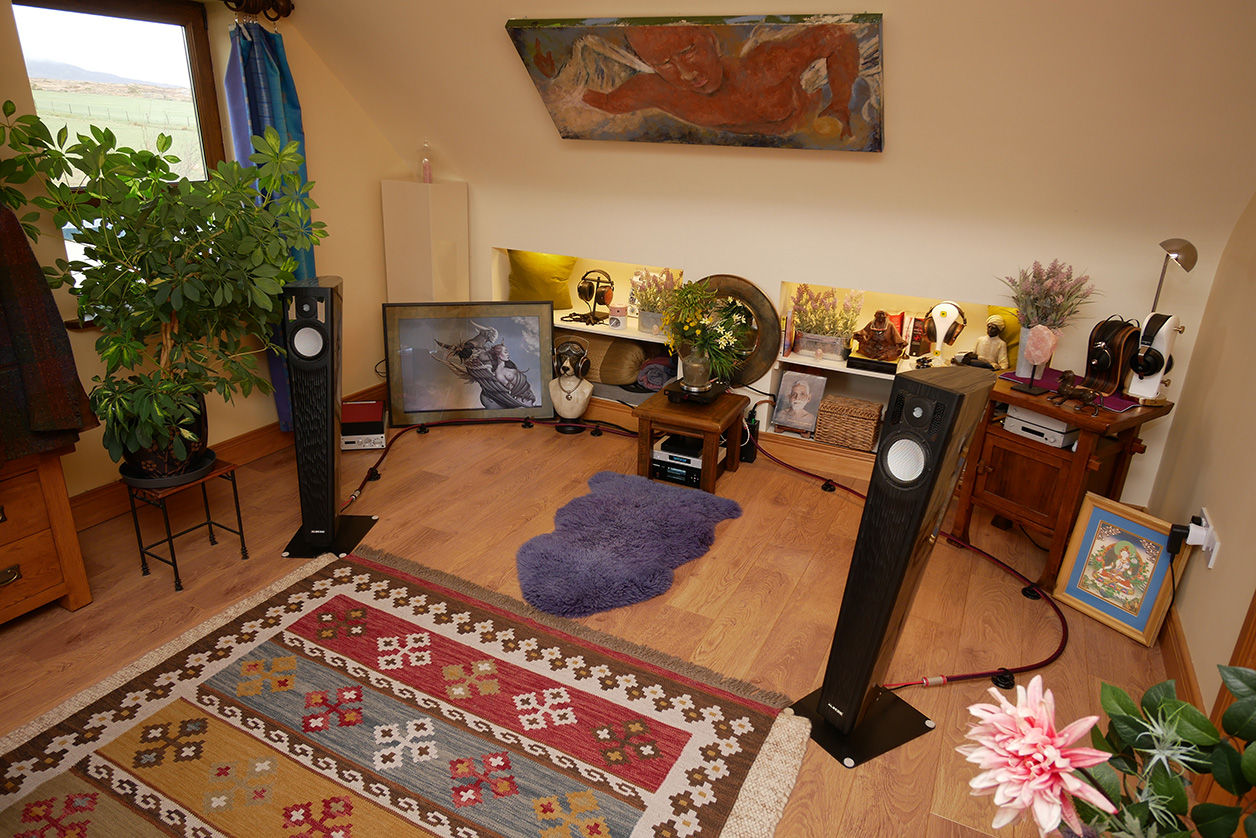 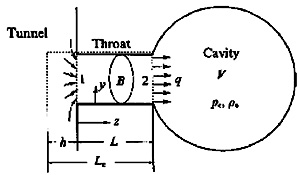 This juxtaposition confirmed Alain's ability to squeeze unexpected moisture from Accuton's mid/woofer. In lesser hands that can sound a bit brittle, spry and gray. We might call Alain's version organic not techno resolution. His port was clearly special too which wanted more details.

"You're very observant. Yes, this is a near Kozumi 'Onken' Hodge alignment, not a classic port which would only create boom. It's important to build the tunnel outside not inside the cabinet. That's how we avoid the memory effect to get far superior flow evacuation, no pumping and the fast bass we need to integrate properly with the higher bands. For cubic volume, it's a classic bass reflex however.

"You know, for me audio is an exciting mix of mathematics, physics and magical things. My goal has always been to improve upon classic products on the market. Here it's sadly all too often the case that engineers in the mid last century already had brilliant ideas which since have been forgotten or replaced. If we apply modern computing powers and hi-tech materials to their discoveries, we can make real progress beyond 'modern' textbook hifi." 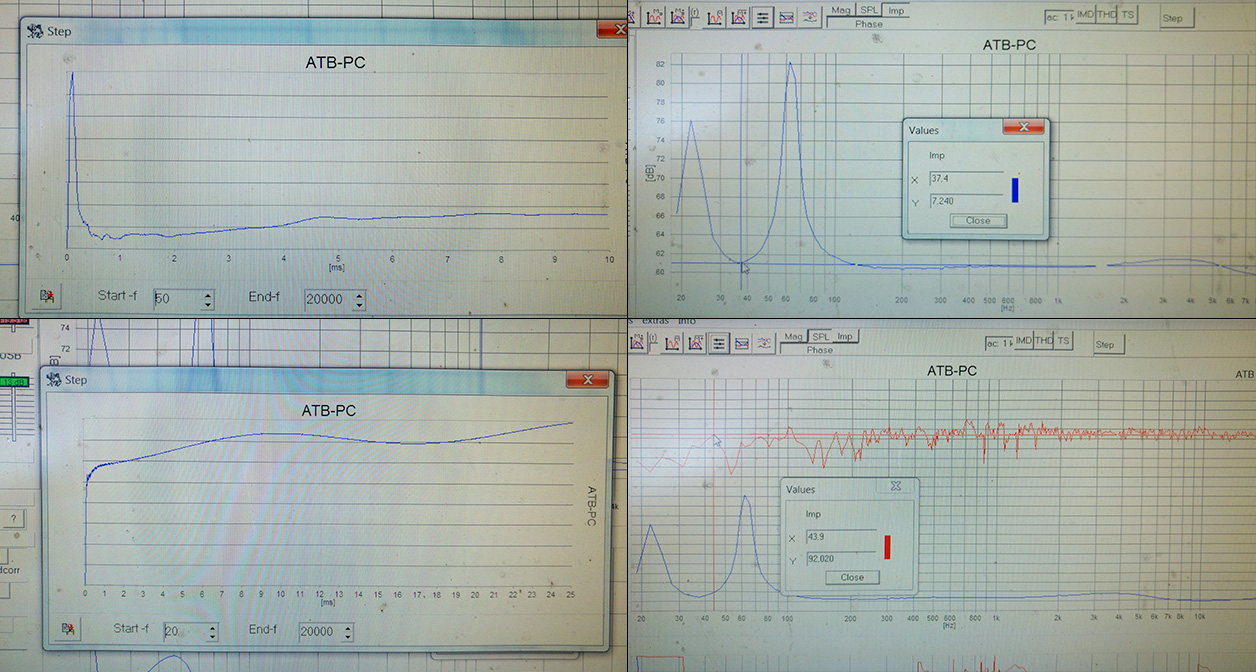 If Alain could demonstrably do that with this modest small speaker, just what would his bigger more ambitious efforts do? Now I understood why Simon was so sold on these French designs that he no longer listens to anything else. To hear what the M3 could do when fronted by our 200-watt "Bakoon-squared" monos of 1MHz LinnenberG Liszt themselves fronted by a 900kHz direct-coupled DHT preamp, I brought them downstairs. That really blew the doors open. Now I was in love and lust.