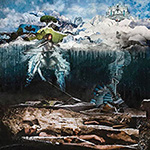 An axe man's vocal rehearsal? In this price range, granting Cadenza a clean bill of health wouldn't in the least suffice or do justice. Let's then check into one of my favorite guitarists, John Frusciante. Most will know him from the Red Hot Chilli Peppers. I adore him particularly for his crasser solo albums; and not just their handiwork but yes, vocals. 2009's The Empyrean is no polished audiophile pearl either. As a production, it simply exudes the kind of authentic charm a Steve Albini would appreciate. It includes guitar-amp hum, overdriven microphones, here and there unleashed dynamics and rugged vocals delivered with real conviction as on "Song to the Siren".

Cadenza elevated this track to an artwork I'd not fully appreciated before. The production's limitations were just as starkly laid bare as were its undeniable strengths of terrifically immediate, unpretentious vocals filled with inflections and coarseness; exactly like an ultra-precise speaker should show it. This also came off so harmoniously believable as an organic whole that I sat glued to my sofa, finger on the 'repeat' trigger. John's throaty delivery and AudiaZ's midrange purity won't be for fireside romantics or red-hot sun worshippers. Perfectly teased out textural gradations, ultra-fine dynamic shifts, overall clarity surely confirmed by measurably low distortion plus spatially liberated vocals with natural timbre all hit top billing instead.  Forget corrective sound design or nervy ear-drum assaults. Cadenza simply delivered the real stuff, uncut. 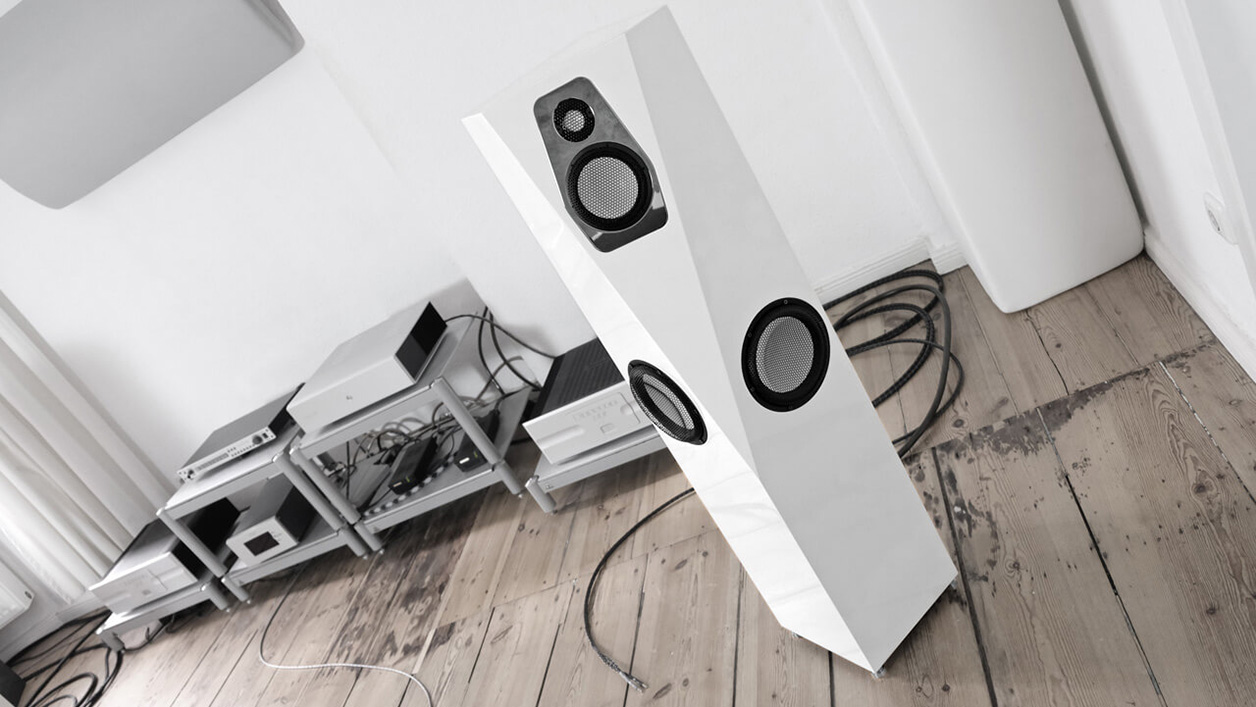 My Sehring 903 kept up on spring-water clarity but not microdynamic finesse or resolution. My Spendor 9 played it more diffusive and unsteady. Even the recently reviewed Ikon Avara Final came in second on top pixel count and stupendous speed across the dynamic micro scale. And those all were excellent loudspeakers! Even canvassing our extended archives across still costlier efforts didn't prompt recall of anything that had performed higher on these mid/treble qualities. More to the contrary; or simply with divergent voicing. Speakers which across the vocal band are warmer, more sonorous or selectively seductive most certainly exist. 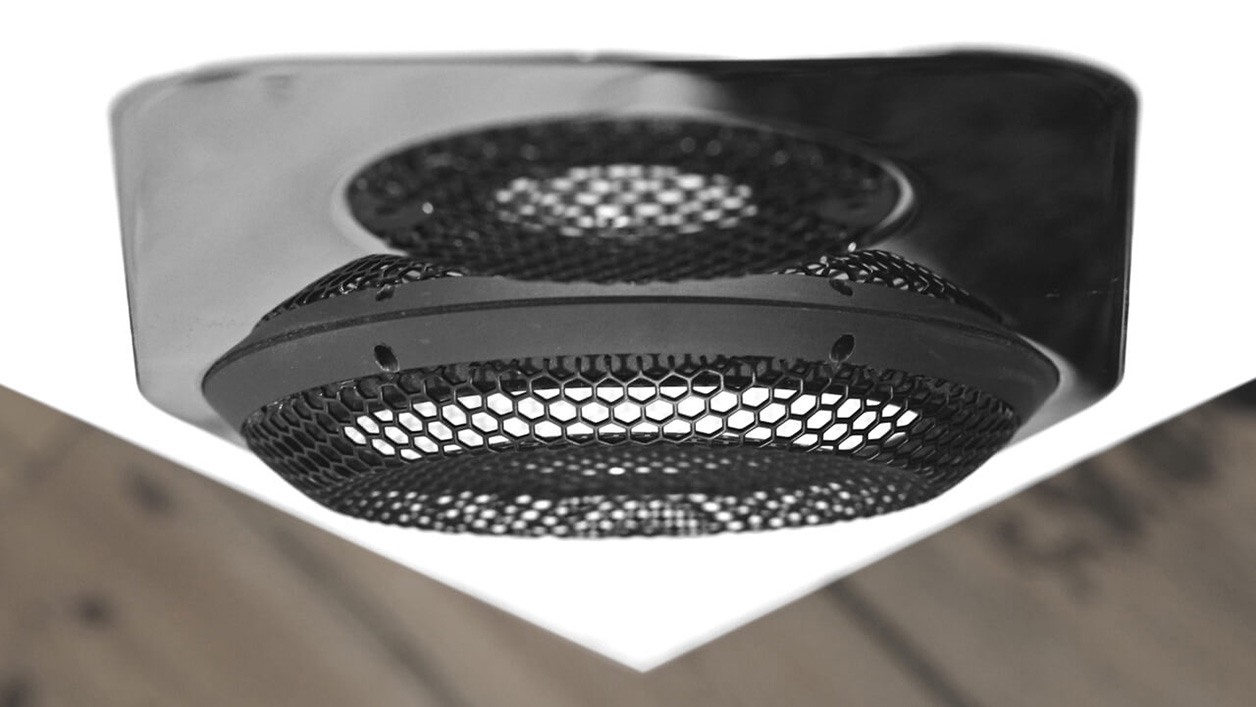 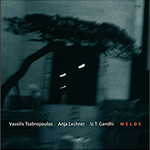 But hearing Cadenza, I missed none of them. Clean ancillaries were obviously a must. I used the text-book neutral team of Funk MTX pre and Bryston 7B³ for starters. Cuing up "Song of Prosperty" from the ECM album Melos, the melancholy cello of Anja Lechner and the falling-rain hammer falls from the piano of Vassilis Tsabropolous impressed with their pure tone colors, albeit more open and luminous toward the treble than I typically hear. Psychologically this created more perceived on-stage illumination around the performers.

To my ears this played directly to the special quality and brilliance of this AudiaZ design. It underscored the activity of listening through many layers of complexity like a dribbling soccer champs never loses contact with the ball. It should be clear already but I'll say it extra just to be sure: none of it had anything to do with 'bright' or 'forward'. Cadenza's transparency and openness across the presence, brilliance and air ranges was never less than elegant, subtle and sensible.