The forthcoming GanTube options raised more questions whose answers I pursued via phone. Will the KT150 need a new amp or convert Vivace? The latter though not fully plug'n'play. Vivace's LLC resonant power supply lives fully shielded beneath the analog circuit board on top. It determines how much the output stage can swing. As it turns out, Alberto deliberately overspec'd his PSU for the 100-watt KT88 GanTube. Returned to the factory for recalibration—he'd not entrust a customer with it—Alberto can switch Vivace's PSU from its standard bus voltage to a 25%+ higher one to become Vivace Plus. Now running the KT150 GaNTube, it's expected to do ~300W into 4Ω. Just then Alberto still awaited his first 4-layer micro circuit boards for the KT150. So he'd first have to test its sonics to possibly mean a few revisions before hitting the target and locking in final specs. He actually thought that up to 360 watts might be possible. Time will tell. That Vivace power supply with its five low voltage lines and ultra low-noise 4μV TI low-dropout regulators plus visibly bigger capacitance is the key difference to the smaller Audion model whose KT88 GanTube is otherwise identical as are its max 31A current and 30mΩ output impedance. For Z-out, obviously the far higher resistance of your speaker cable plus its connectors on either end will copiously add to that value. Input impedance is either 600Ω for pro applications or 40kΩ for high-end use. My loaner Audion and Vivace would both be 40kΩ. Even tube preamps with high output impedance will be happy. 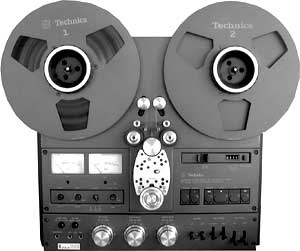 Whilst Vivace's supply, PWM block for voltage/current conversion and GaN stage are all capable of 1.5MHz switching—something Alberto successfully tested—it nets no audible benefits. It simply increases switching losses to run hotter. Critical listening tells him that for the entirety of his circuit's switching process, 550kHz in fact is the sweet spot. He can set it to 768kHz by request; and that figure so suggestive of 48kHz upsampled x 16 is pure coincidence by the way. On why nobody else can use his KT88 GaN, it's like with Nelson Pass' proprietary static induction transistor. Alberto acquired the entire remaining lot. For everyone else, that part has become unobtainium. For the higher-power GaNTube, he will however use a different part. Whilst his faux tubes with obviously no vacuum transfer far more current than actual octal tubes would, his gold-plated pins and tightly gripping Japanese tube sockets are fully optimized for their more serious task. And if you were at all curious what Alberto listens to at home and designs around, it all starts with his pride and joy, a Technics 1506 reel-to-reel deck for which he keeps buying never-played tapes from the early '60s and beyond, across all manner of musical genres. He also has an older heavyweight Marantz SACD player and a Music Hall turntable, then Magnepan 1.7 speakers.

Then there's the story which the earlier 2018 T.H.E. Show video hinted at. It's about Oceanway Audio's Allen Sides hearing one of his own systems which unbeknownst to him ran Vivace amps. Being very impressed with the different sound, he wondered what caused it to look more closely. Alberto was there due to a mutual friend. He simply watched. He had no idea who this listener was who clearly got more and more excited. It's only when they walked next door that five Grammy awards and some 400 Platinum records on the walls had our man realize that his auditioner was a very famous recording engineer. This encounter led to the two firms' joint exhibition at that show. The takeaway which is relevant to us home listeners? According to Sides who would definitely know, with Vivace you will hear exactly what's on your recordings – if the rest of your chain is up to it. That's quite the endorsement.

From it derives an obvious consequence. We may not always like, or be fully familiar with, what we now hear. Things previously masked by lower speed and lesser resolution will suddenly reveal. If this amplifier circuit is no toy but a next-level quasi direct connection to our music data, we could just hear things which the recording engineers themselves didn't. Why? Because now our playback hardware is superior to their monitoring and mixing hardware. Wouldn't this rather recalibrate the tired reviewer mantra of "an open window on the original recording"? How can something ever have been an open window if suddenly we hear things we never did before? What about hearing things the recording engineers didn't know of when they signed off? How in fact can any of us ever know that we're at the true and final end of our personal resolution evolution? We only know what we don't know until we hear something better; never before. Perhaps it's best to give that old window a rest? Here, take a stone. Aim true. Throw as hard as you can. Bonne chance! 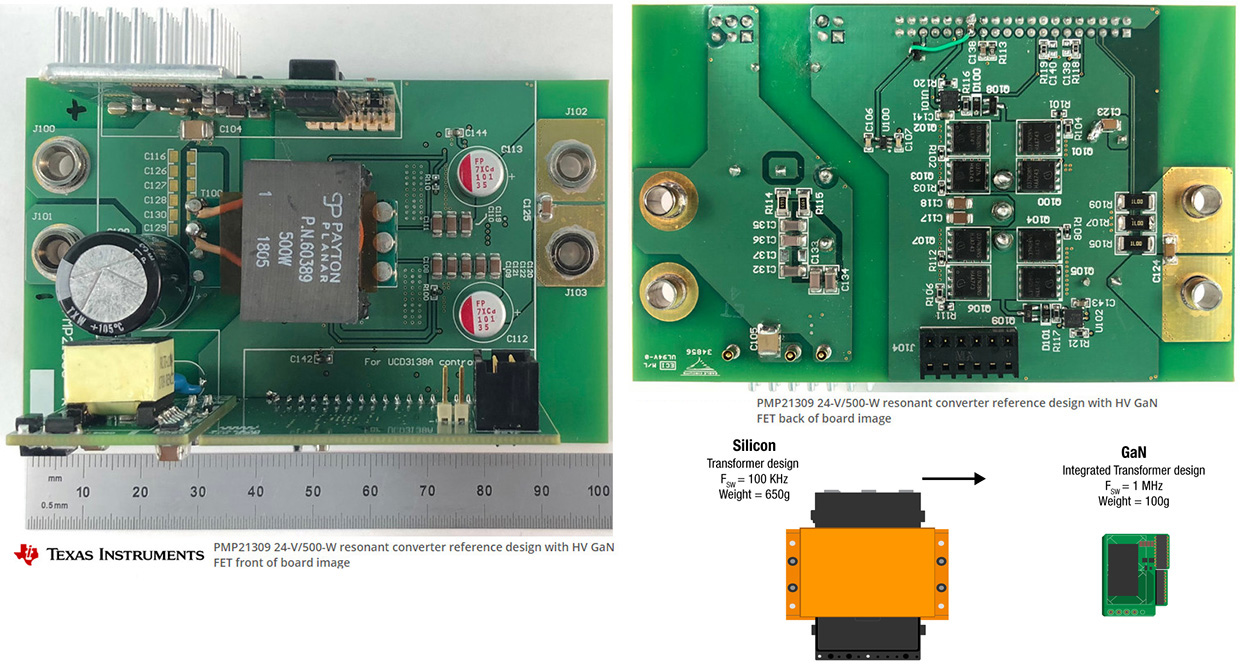 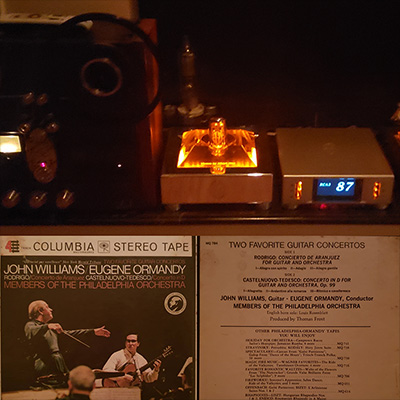 Alberto: "GaN Mosfets are a big improvement in the power semiconductor technology because of their F.O.M. (figure of merit) being much better than any silicon-based devices. However, this is true for the 100~600V range of devices. There isn't yet much advantage below 60V at all, at least not in power conversion. But GaN is ideal for class D. A designer can reduce the dead-time issue to a mere few nanoseconds. Thanks to the much faster transition time, he can transfer much wider harmonic content of the input signal to the output.

"However, GaN alone won't provide all the benefits. Circuits which operate at high frequencies require completely different PCB layout attention, extremely reduced parasitics and as always in audio applications, careful selection of passive components. Those become even more critical with GaN. So there are many challenges but none so intrinsically different from what engineers encountered 30 years ago when the first power Mosfets began to replace old bipolar transistors; and 30 years earlier when bipolar transistors replaced vacuum tubes. Eventually new lessons will be learnt and all their improvements end up benefiting the users of advanced new products."

On low-Ω drive and speakers his clients use, Alberto knew of Acoustat 2+2, Quad electrostats, Oceanway Eureka, Magnepan 3.1, Kef, Tannoy and most telling, Apogee Scintilla whose minimum value, according to this owner, is about 0.94Ω at 20Hz. "With my circuits, power increases linearly following Ohm's law but, as constant current into the load, cannot be sustained indefinitely since these are amplifiers, not HF welders. For my GaNTube, limits are set by a maximum current of 30Apk; thermal protection at 100°C for the GaN Mosfet case; and the size of the bulk capacitor. Both amps will do 360 watts into 2Ω."

From all the preceding information and true for all power devices, we should expect from poor to brilliant implementations for GaN. Gallium nitride parts alone won't guarantee excellence. As is the case for all of class D, RF power circuit design relies on different engineering skills than traditional linear audio power circuits. We shouldn't anticipate designers like Dan d'Agostino or Nelson Pass who major in linear topologies to flip disciplines, embrace class D or pursue GaN as specialized high-speed switches.

For consumers, the only truly relevant thing is the personal playback experience at the end of it all, not its means. And that now is our cue to switch tracks and get on with subjective listening impressions. Our comparator amp in class D—a 200-watt "next-gen Ncore" by way of a Purifi 1ET400A loaner, thus a collaborative Danish effort between Bruno Putzeys and Lars Risbo, with my earlier unit still fitted with a Hypex not yet Purifi SMPS—wasn't in the same league.