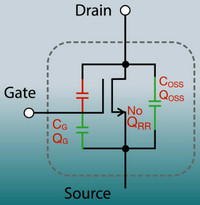 Expectation bias. If we do any exploratory reading to feel informed, it's inevitable. We carry expectation bias into certain encounters well before they happen. Given the previous page, I expected sonics on par with the Element 114, thus our Bakoon AMP-13 and LinnenberG Liszt. To rewind just a tad, in the Merrill review I'd used a quote from Lars Risbo, about his collaboration with Bruno Putzeys at Purifi. "If you stick to audio performance alone, we wouldn't have bothered going to class D to begin with. You don't do that for audio quality. You do that to get better efficiency, to make the amp smaller and yada. Then you get a new set of problems to fix such as what it sounds like. And then there's reliability, manufacturability and so on." Very candidly, this admits that Purifi's primary reasons for class D were power density, energy efficiency and reduced size and weight. Getting good sonics came next.

The American Merrill Audio Element and Japanese S.P.E.C. amplifiers pursue class D first and foremost for sonic excellence. Energy efficiency, compact size, extreme power density and potential affordability factor far lower if at all. It's why theirs are also priced and styled like traditional high end. Yet even in class D brands which opt for class D on sonics first, aural aesthetics cover quite a swath. The designers of S.P.E.C. come from low-power triodes and horn speakers. Their amplifiers are deliberately tuned to behave like classic class A valve amps just without their noise, linearity and power limitations. Think plusher suspensions, lazier gear shifts and some 2nd order harmonic distortion for euphonic aka sonically benign octave doubling.

The review Element 114 meanwhile had sounded like a top-shelf very wide-bandwidth DC-coupled class AB amp. There it exceeded the best of breed I'd heard on clarity and speed. As I'd said in its review, "all of it means that the Merrill Audio Element 114 is a super amp. It just doesn't weigh 285kg like a D'Agostino Relentless or consumes as much real estate as a hulking Soulution. I'd simply be surprised if it didn't otherwise keep up with the heavyweights of the super amp breed. That will simply remain for those to confirm who frolic in those platinum-plated realms. In our domestic sand box, the Element 114 was the closest thing I've heard to what I hope a Bakoon would do that could deliver 200w/8Ω, then double all the way down into 2Ω and remain stable into 1Ω. Under that brand, such a beast doesn't exist yet. At Merrill, it already does."

Given that the 25w/8Ω Bakoon became our joint Product of the Year 2019 which I consider the best amp we own, you'll appreciate the reference. Which segues back to Vivace. That's where I expected it to play as well. Call it another advanced iteration of the Swiss school à la CH Precision or Soulution; and equivalent samples from outside CH like our Bakoon, Crayon and LinnenberG amps. What is their common aural aesthetic? Fast and lucid. Lit up all over. Holographic. Immediate. In multi-way speakers, it'd be the sound of Børresen and Raidho. In widebanders, it'd be a Cube or Voxativ. What remains as differences is like moving up or down within such a speaker line. The signature or style remains but costlier models scale up resolution, bandwidth, refinement and dynamics. Likewise with competing amplifiers which otherwise fall into the same class or style of presentation. With ascending sophistication in our 'Swiss sound' amp camp, it's the Goldmund Job 225, Crayon Audio CFA-1.2, LinnenberG Liszt, Bakoon AMP-13R. The Element 114 had performed at Bakoon's level, then lacked its true variable gain to need a preamplifier or variable source but essentially multiplied its power rating by 10 to become more universally useful.

There. Now you know my expectation bias for Alberto's creations. Taking their actual pulse in class AB bias and direct coupling would be the Bakoon for low power; and the 200-watt Liszt monos for fully balanced high power. Both use lateral Exicon Mosfets which I have a fondness for. At €6'000 and €8'500 for ours respectively, the Audion would slot right between, the Vivace more than or nearly double the bill. Cosmetics are always in the eye of the beholder but on raw chassis quality, Vivace and AMP-13R would top this group, the Liszt come in last and plainest, Audion in the middle. On ascending power, it'd be AMP-13, Audion, Vivace, Liszt.

Alberto: "I think that my natural inclination toward science and the fact that I was always very passionate about music made it natural to want to make playback with electronic circuits more accurate. In addition, I had chosen a professional career in the power semiconductor industry. This opened up opportunities to look into device physics in a way perhaps very few in the hifi business are similarly fortunate to do. So the applications study of GaN in power electronics became a challenge I couldn't miss. That now goes many years back to when nobody but International Rectifier dared to start the commercialization—specifically in the classical consumer and industrial markets—of GaN-based power Mosfets with a simple value proposition. They wanted an ideal switch which could dramatically improve the performance of any existing silicon-based power semiconductor. 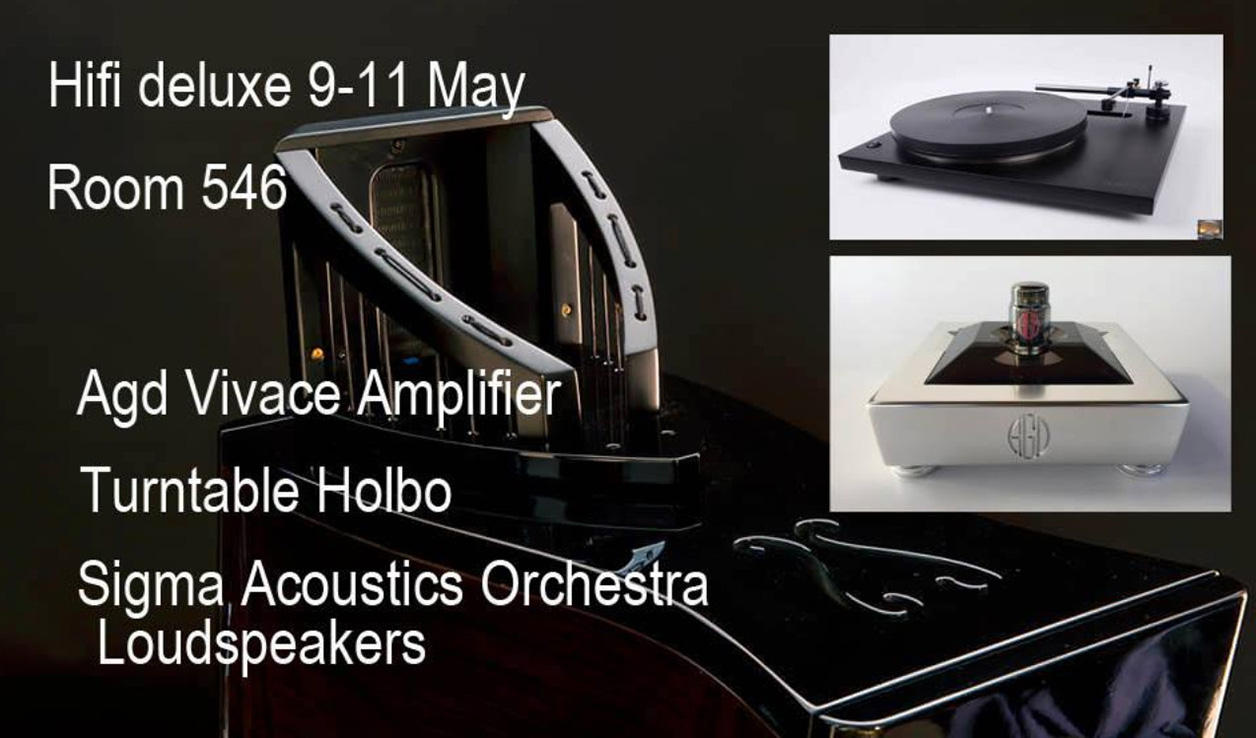 "We looked into different emerging and mature markets like wireless charging, Lidar, envelope tracking, power supplies, motor drives… and audio where the GaN superiority, by an order of magnitude, could provide fast or immediate payback. The ambition was grand, the path very hard. There are no advantages but big disadvantages when one uses GaN Mosfets in any classical linear circuit. GaN Mosfets are designed and optimized specifically for switching applications. Their fundamental objective is to minimize power losses and to enhance efficiency as much as feasible. So perhaps in hindsight, I also decided on class D because of my Quixotic quest to reduce the growth of entropy in the universe…and in style -:)

"The device I use was developed very specifically for class D audio, not for power supplies, low-voltage points of load or RF circuits. Hence the key figures of merit for the device were optimized for best performance within specific voltage ranges, frequencies and current. For example—and here I'm simplifying—devices for power supplies need voltage capabilities beyond 500-600V, with Rdson [resistance in the linear region] perhaps as low as 30-40mΩ. GaN used in POL apps need Rdson of 2-3mΩ or lower yet voltage capabilities up to perhaps 40V, typically 30V. For RF apps, Rdson can be much higher, voltage can be high too but the key parameter is frequency. That could easily hit GHz bands. So all these parameters specialize a given device in size, package style and performance parameters such that any use beyond the limits of its intended optimization returns performance below existing tech. A producer of tires will never be able to optimize a Formula 1 racing tire from a tractor tire no matter what. Yet both are fundamentally just rubber tires."