There's no exaggeration in calling this a massive blood bath. The disparity was too severe. My Pacific DAC purchased many months ago acted like a pale shadow of its usual self. The only time I'd heard it perform this poor was during the Dutch&Dutch 8C active speaker review. The symptoms were quite similar now. That's why I thought that perhaps Alberto's DAC was one of those components which work best by themselves? If so, this would scream major savings and a tremendous integration advantage. Why spend hefty coin on a standalone DAC if it's most likely to be a severe downgrade? At this point it was mere theory but I had the tools to investigate further and find possible corroboration. 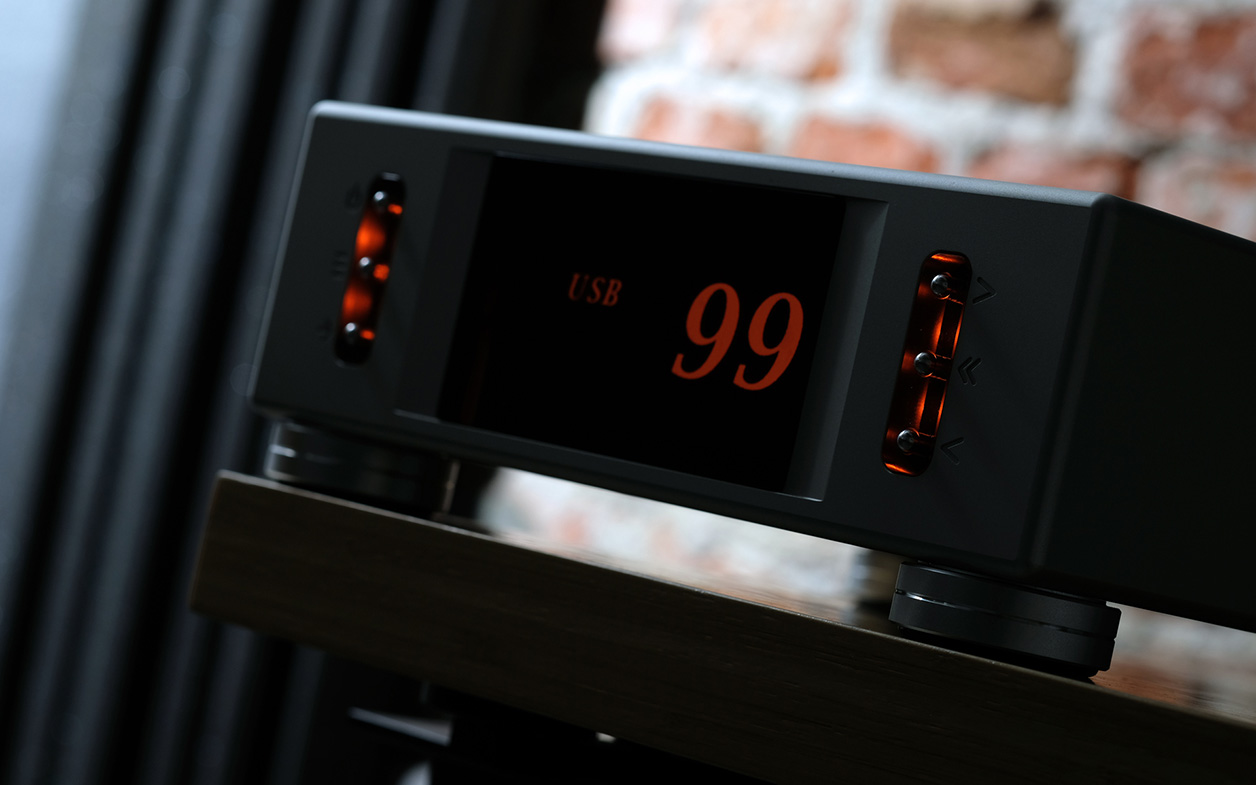 At first I guessed that perhaps Andante favored XLR which my main DAC doesn't have. That's why two fully balanced alternates—iFi Audio Pro iDSD and AMR DP-777SE—stepped in. Although results were somewhat different, two more corpses carried out in two separate body bags. Connected to Andante, neither DAC performed as I'm used to. That's a takeaway. Their shared handicaps formed a pattern but there was one more thing to isolate Alberto's DAC. So far all auditions had run into the matching monos. Now it was time to replace them with Kinki Studio's EX-M1 integrated. With its own attenuator bypassed so its internal DAC at full gain, Andante connected to the Chinese deck as did the Pacific. As before, I had to swap just one USB cable and switch inputs. Long story short, now I had my costly LampizatOr back. It finally sounded the way it should. Against the AGD it was snappier, leaner, more articulate and chiseled. The Pacific granted me keener insight into front-row events, better isolated key images, painted them more explicitly and moved things forward a bit. It also had a slight upper hand on spaciousness and low-bass slam. It was spicier, sunnier and more expressive on voices and acoustic instruments.

Despite the Pacific having locked into highest gear, the Andante didn't leave stiff in yet another body bag. Although I could tell that my own DAC was superior, Alberto's did a few quite remarkable things. Its heftier earthier disposition brimmed with very particular textural fill that was as inherently organic as it was pleasantly familiar. The LessLoss Echo's End reviewed a while ago had followed the same path but gone several miles further. In this context I'd position Andante's DAC somewhere between the Lithuanian DAC and my hi-rez Pacific if a fair bit closer to the former. Most importantly, Alberto's circuit sounded very mature, dare I say suspiciously good considering that it's part of an integrated product. In most cases digital boards are functionality extenders not capable of going toe to toe with quality standalone decks. AGD's clearly could. 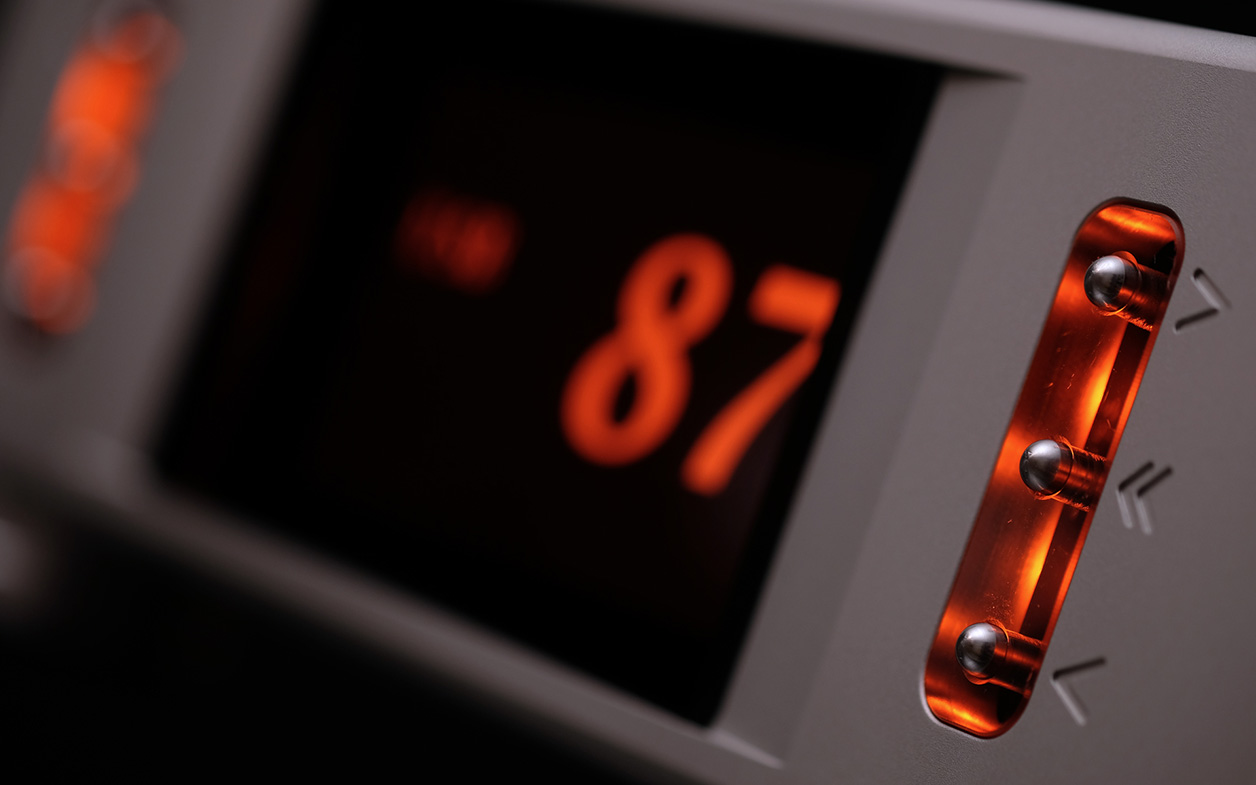 My Pacific DAC magnifies recording quality to the point that I must cherry-pick music to enjoy it. Andante's DAC not only was more forgiving, it finely amplified the guttural aspects of each track to sound more gravitational and in many cases more likable. Although it staged a bit smaller than the LampizatOr, it effortlessly managed grand and substantial aural landscapes upon demand. But what impressed me most happened elsewhere. The Andante was meticulous, calm and delightfully composed regardless of musical style. In spite of falling below my daily DAC on that final bit of expressivity, articulation and refinement, its gutsier softer disposition often was the more agreeable. I think that many would concur with me that with the EX-M1 on duty, two noticeably different voices clashed. What's inside Andante is a fully-fledged killer DAC. I wouldn't be surprised if it became a standalone AGD product in the future.