Andante combines an analog preamplifier, DAC, phono stage, network input and Bluetooth receiver. That's multi-tasking in one compact frame to eliminate extra boxes other than amps. Add speakers and some cables. Done. When it comes to sound quality, AGD's short stack goes far beyond what its compact looks might imply. We'll get to that in a bit. Alberto's equal seriousness on sonics and industrial design is obvious. Andante represents what 21st century high-performance audio is all about. Andante's forehead features an interesting screen behind thick acrylic which leaves an unusually deep impression of displayed information. Legibility is great even from afar. Orange on black goes rather well with a sandblasted silver chassis. Two rows of petite stainless-steel heads in their own illuminated acrylic compartments bracket the screen and are different as well. These are capacitive sensors whereby one soft touch triggers the desired function. And Andante's interface is lightning fast. Switching from one menu screen to another is purposely slowed down and silent but input selection, mute on/off and volume up/down are instant and confirmed by tiny clicks. In practice these touch controls are as responsive as one's own fingers and the overall control scheme is as intuitive as it is user friendly. 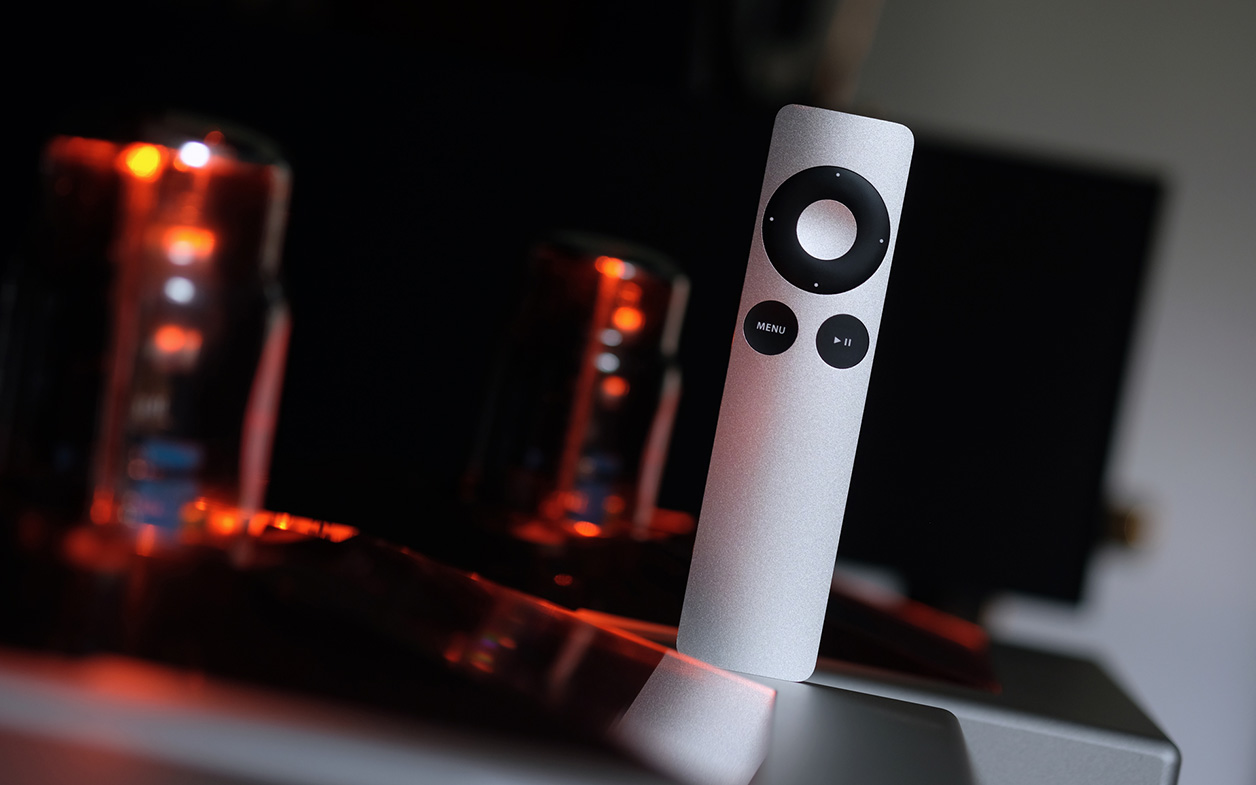 Apple's handy remote duplicates access to each menu function. One may change channel balance, invert phase, reassign RC buttons, adjust display brightness and set phono to MM/MC. DSP allows for de-emphasis, dither and four digital filters (SD sharp/slow, sharp/slow plus bypass). The underbelly sports several screws and four aluminium pucks with rubber O-rings like Vivace. These footers attach the bottom plate as the only safe way inside. The business end gets crowded. Six digital inputs (LAN, coax, Toslink, USB, AES/EBU and Bluetooth) in the top left corner are followed by 3 x RCA and 1 x XLR analog inputs below. The first RCA is phono with a ground post. A 12V/0.1A DC trigger port sits right behind the detachable BT antenna next to 1 x XLR and 2 x RCA analog outputs. The power IEC with easily accessible voltage fuse completes the list on the far right. Andante's network card turns it into a Roon endpoint with AirPlay and UPnP/DLNA up to 24-bit/192kHz. USB's XU208 XMOS chip and Thesycon driver handle PCM/DSD up to 32-bit/768kHz/DSD512.

Upon power on, Andante greets us with an intro screen for several seconds, then engages the main menu with currently selected input, file type and large volume numbers from 0-99. My speakers showed first sign of life at about half the available range. This is by design due to low 6dB voltage gain which syncs perfectly with the companion amps. The higher the gain, the more each volume increase amplifies noise. In practice, SPL figures as high as 85 can mean normal levels but five clicks extra get plenty loud. If playing in the upper part of the range is what it takes, that's fine by me considering Andante/Vivace's performance. Not once did I encounter a situation where desired SPL weren't within reach. 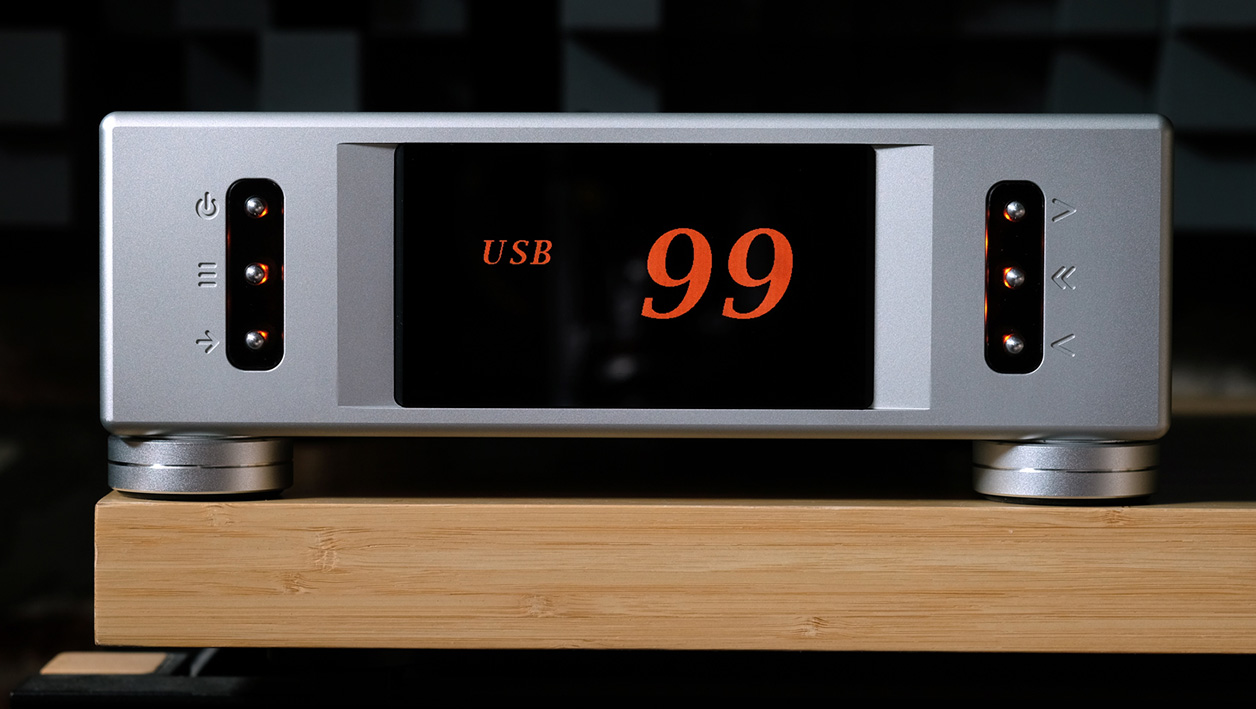 Andante is built exceptionally well, steady as a rock and a joy to use. Although it was mostly on USB duty with my fidata transport, I did enjoy the occasional YouTube stream over Bluetooth and AirPlay which worked as intended. I didn't get my hands on Tidal, Qobuz or phono as neither vinyl nor cloud streaming are part of my musical diet. As far as functionality, looks and operations went, this was a fully mature well-executed product. I didn't miss a thing.