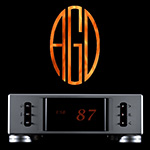 This review first appeared in July 2020 on HifiKnights.com. By request of the manufacturer and permission of the author, it is hereby syndicated to reach a broader audience. All images contained in this piece are the property of Dawid Grzyb or AGD – Ed.

After their review, AGD Production's Vivace monos remained installed on purpose. Their maker already had a tailor-made companion. The Warsaw arrival of his Andante pre/DAC/phono/streamer became the perfect opportunity to see how Alberto Guerra's products would fare as a team. His Vivace gained our 'Victor' award for a few reasons. It emerged as the best class D specimen I'd heard. It performed right on par with Bakoon's AMP-13R whose sonic attainments I consider second to none regardless of price or topology. 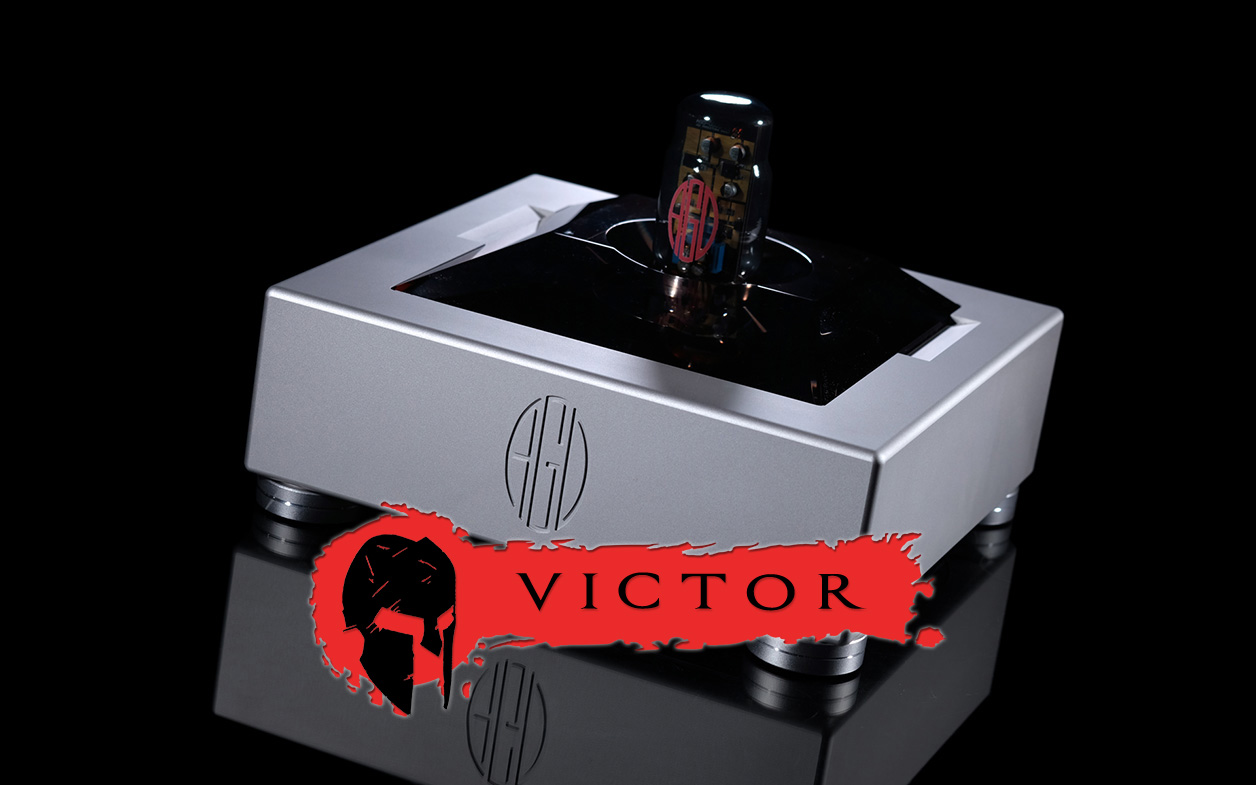 Alberto Guerra's petite monos however had a big advantage on power delivery. That resulted in perfect drive for my Boenicke Audio W11 SE+ towers. Most importantly, the man's patented modular GaNTube™ output stage was unique and incomparable to anything else. Having this and Srajan's Andante preview in mind, I was most curious what Alberto could do outside the high-level signal realm. 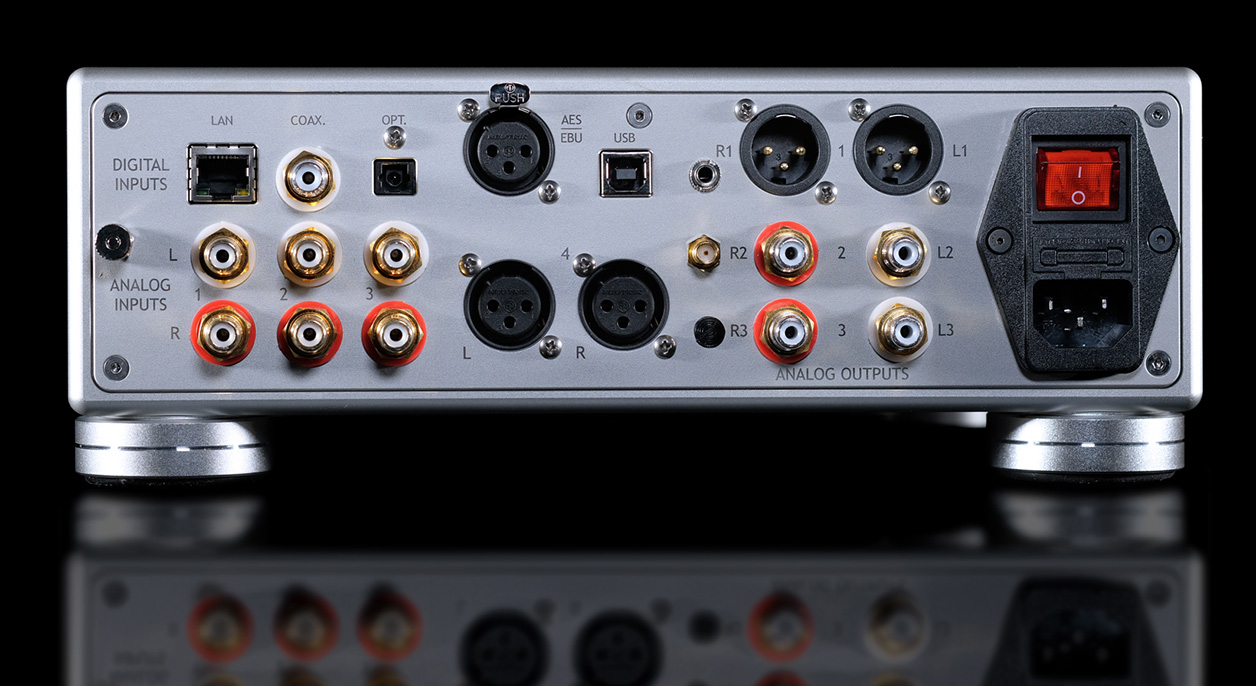 Although this might sound worn and tired, products beyond a brand's core business raise questions and suspicions. After all, what kind of amp can a well-established speaker house deliver? How good of a DAC can come from engineers into AC treatment? What about a turntable from an operation known for compact affordable headfi? The list goes on. Hence many enthusiasts stick to products which made a given audio house famous. There's nothing fundamentally wrong here except for being biased and certain to overlook rare diamonds. If I weren't into this for a living to dig deeper, I would already have missed several great components and can assure you that the AGD Production Andante fits this same bill. There's far more than meets the eye.

During my first AGD assignment, Alberto showed himself as a skilled audio engineer into advanced tech, compact size, modularity and practicality. Although on the surface Andante triggered similar impressions, the key question was whether it'd keep up with Vivace's superior sonics. Since the amps didn't win our award for nothing, the bar for another AGD product was raised. Andante arrived inside a similar flight case. Although smaller, this shipping container struck me as equally resilient to all forms of damage whilst its more compact size made it substantially easier to carry. Upon opening the case, its foam liner revealed compartments precisely cut to for the main show and extras like a handy manual, microfiber cloth with AGD logo, leaflets, a quality power cord, gloves and Apple's sleek IR wand. Andante is a fully balanced design, direct-coupled from input to output so without any signal path capacitors. Its RCA/XLR outputs specify THD+N below 0.009/0.005% respectively, output impedance below 50Ω, S/NR of less than 110dB and 1Hz-100kHz (±0.2dB) bandwidth.

Andante weighs 10kg and measures 28x28x9cm WxDxH. That makes it and one Vivace amp very much alike. The same one-piece aluminium case with rounded edges creates the perfect visual match. The compact three-piece set looks fantastic. Andante gets by without Vivace's acrylic bonnet and AGD's signature GaNTube™ as it does not need them. Instead it features a flat top and functional skill set so generous that many similar devices would be envious. The only thing missing is a headphone output but a dedicated such amp seems to be on the books already.