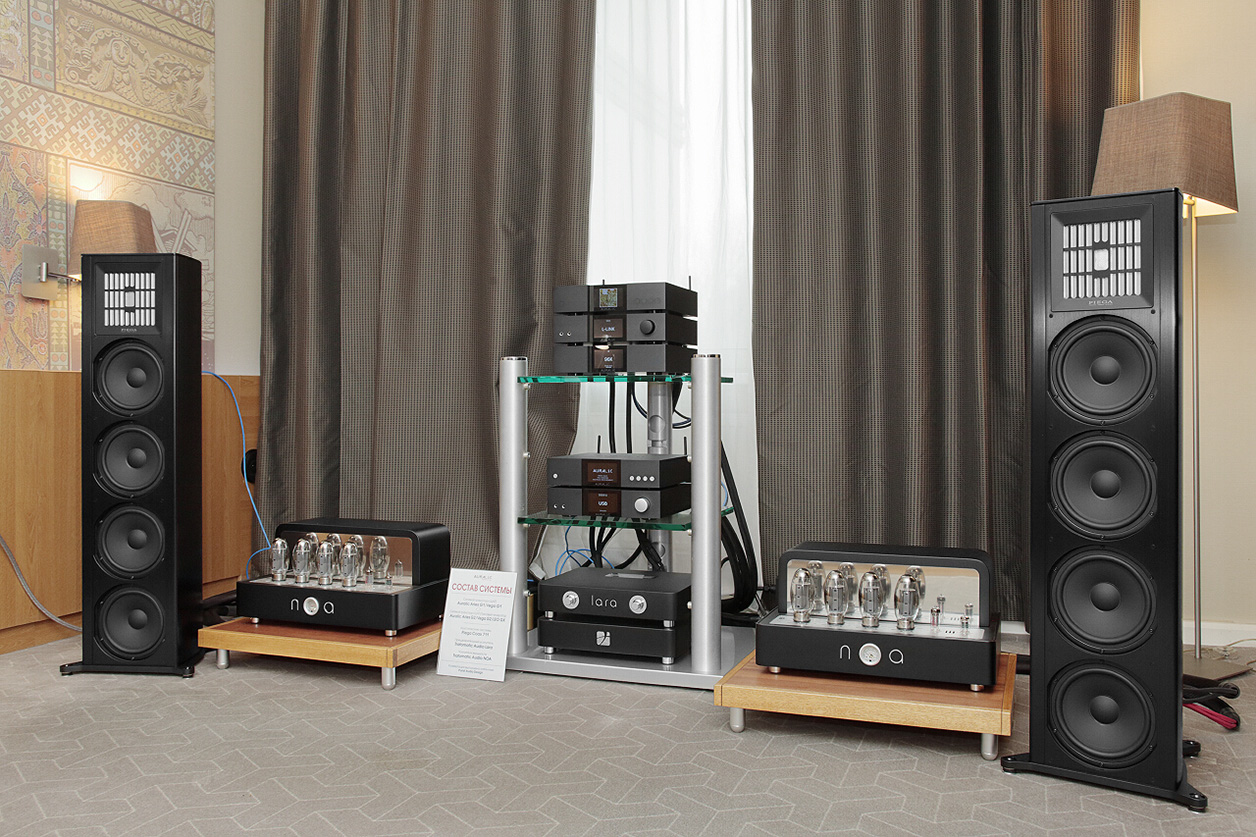 Novospassky hall with its large numbers of seats hosted the MMS Cinema company to demonstrate a successful partnership between KEF's Blade speakers with cutting-edge streaming options from Primare's Prisma technology, a Trinnov Amethyst processor and ATI amplifier. The wireless elements worked not far away. 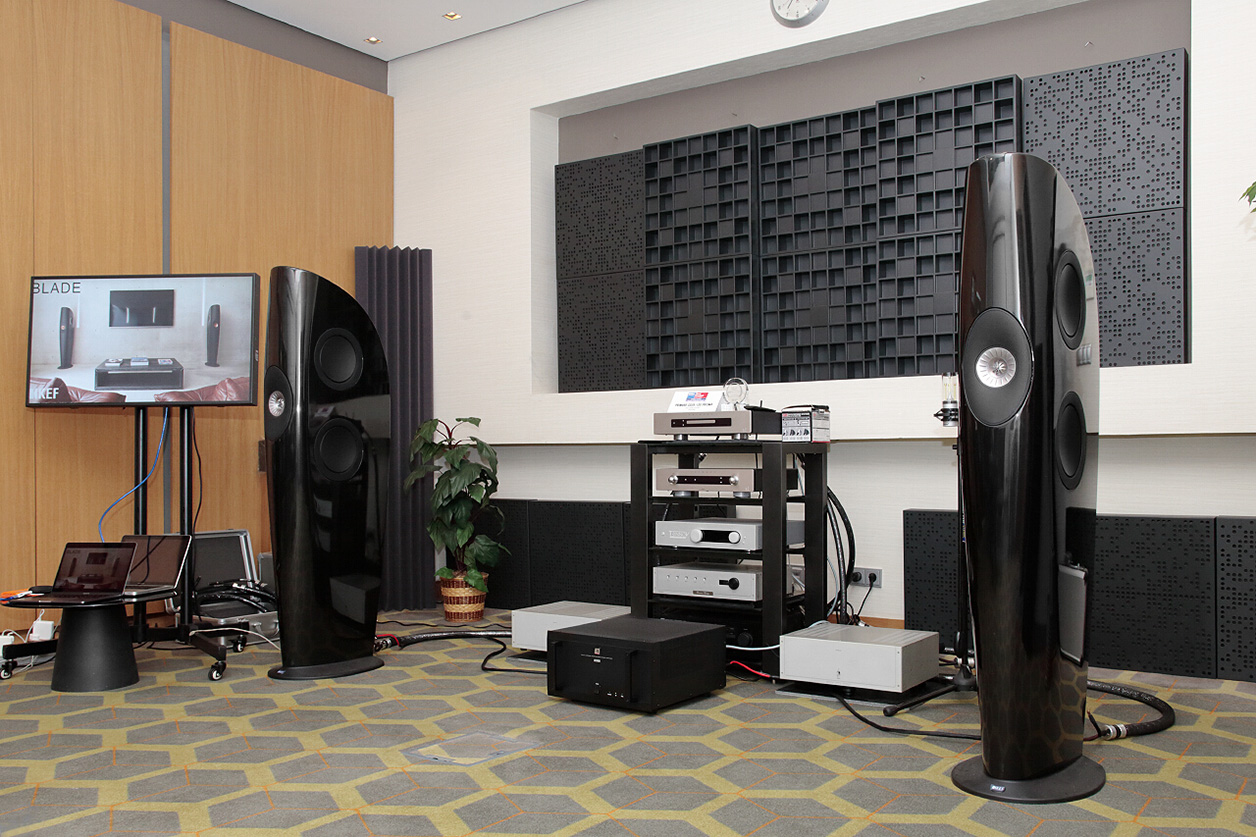 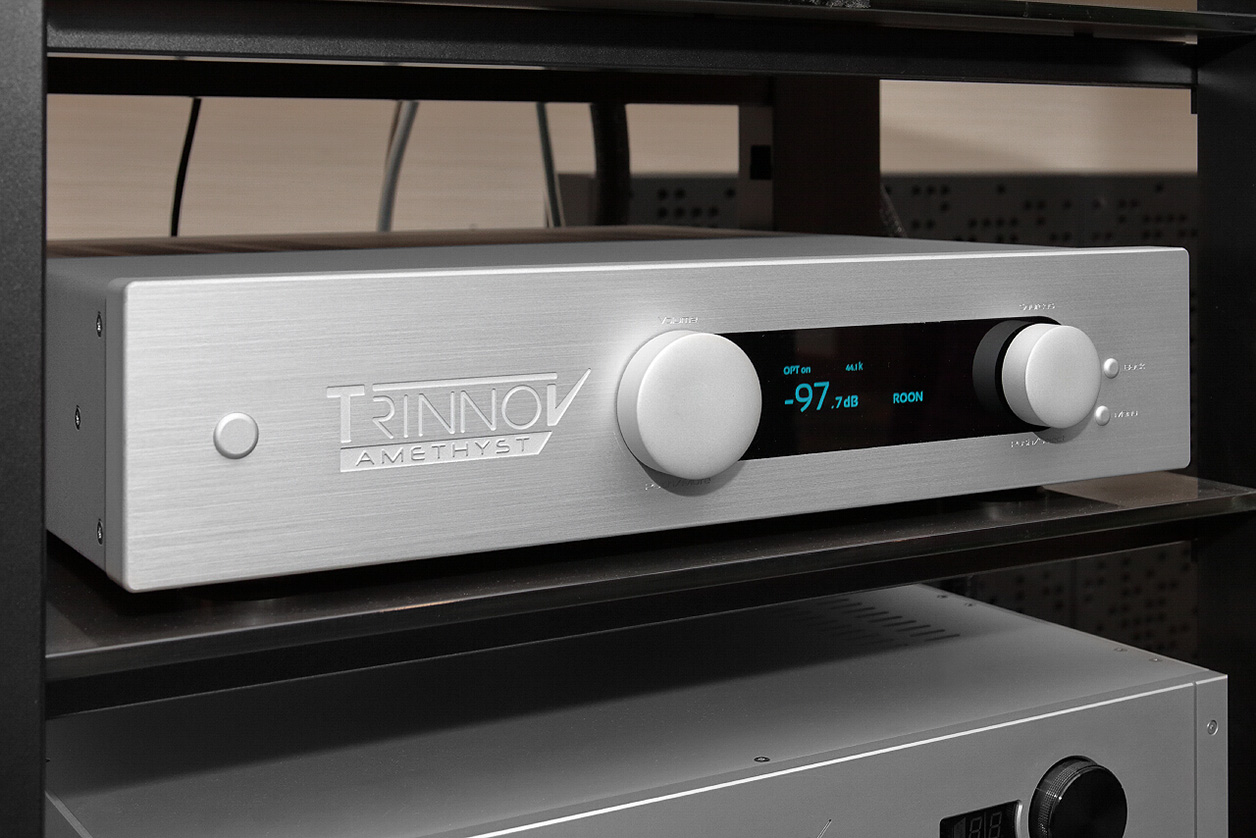 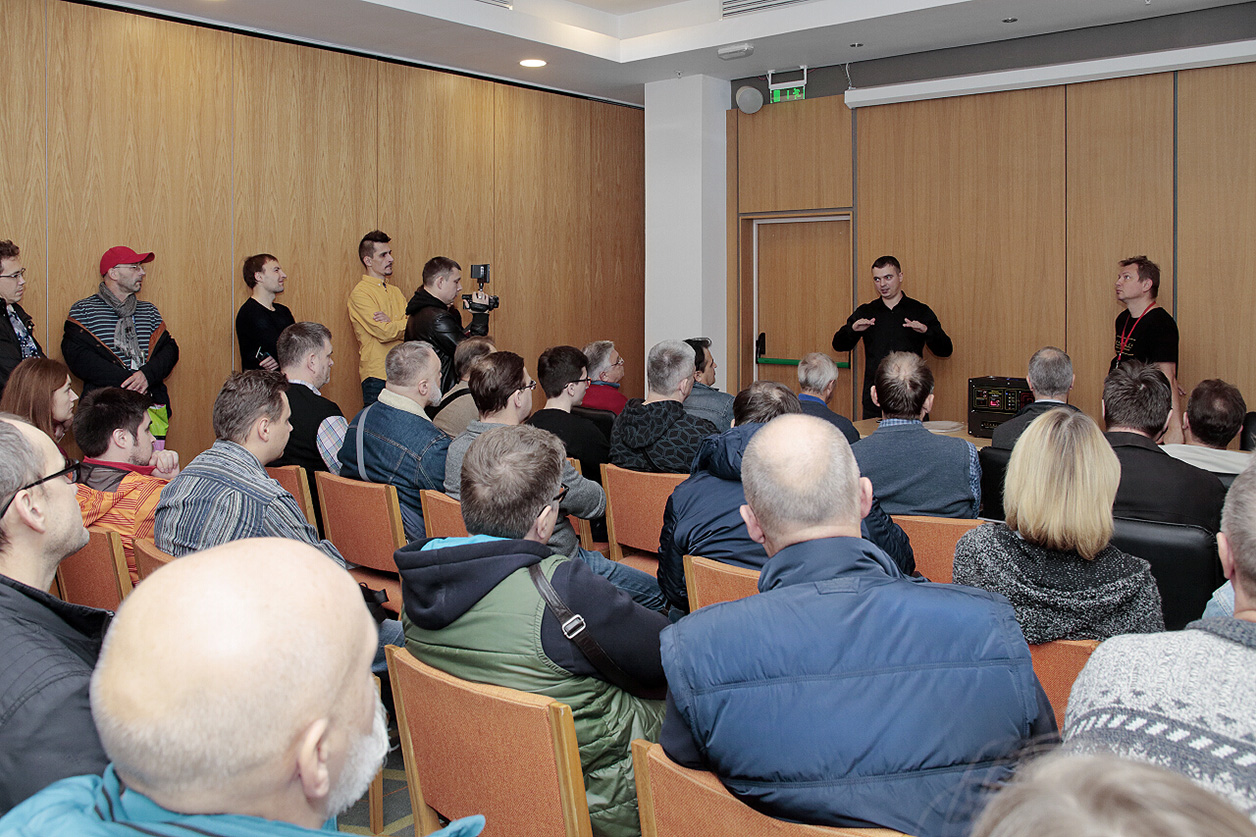 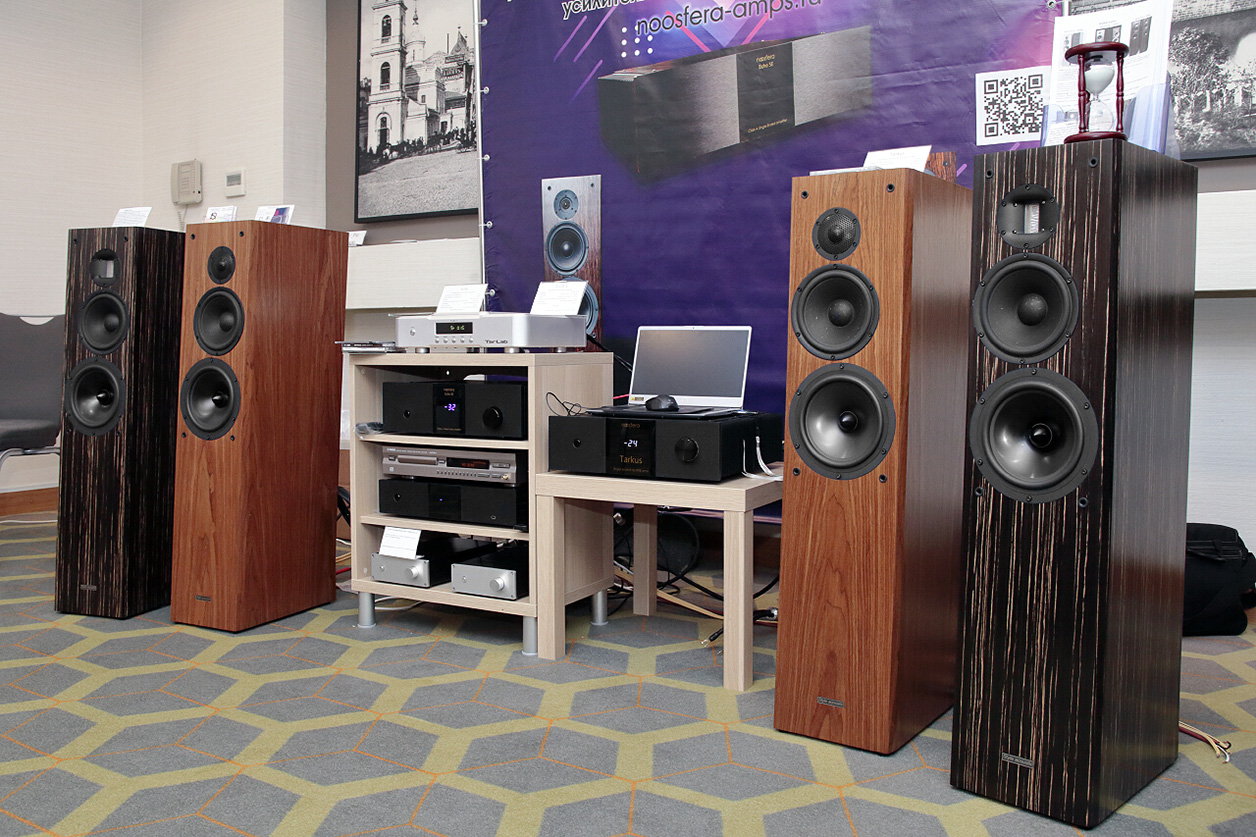 Noize Fabrik made a striking impression. 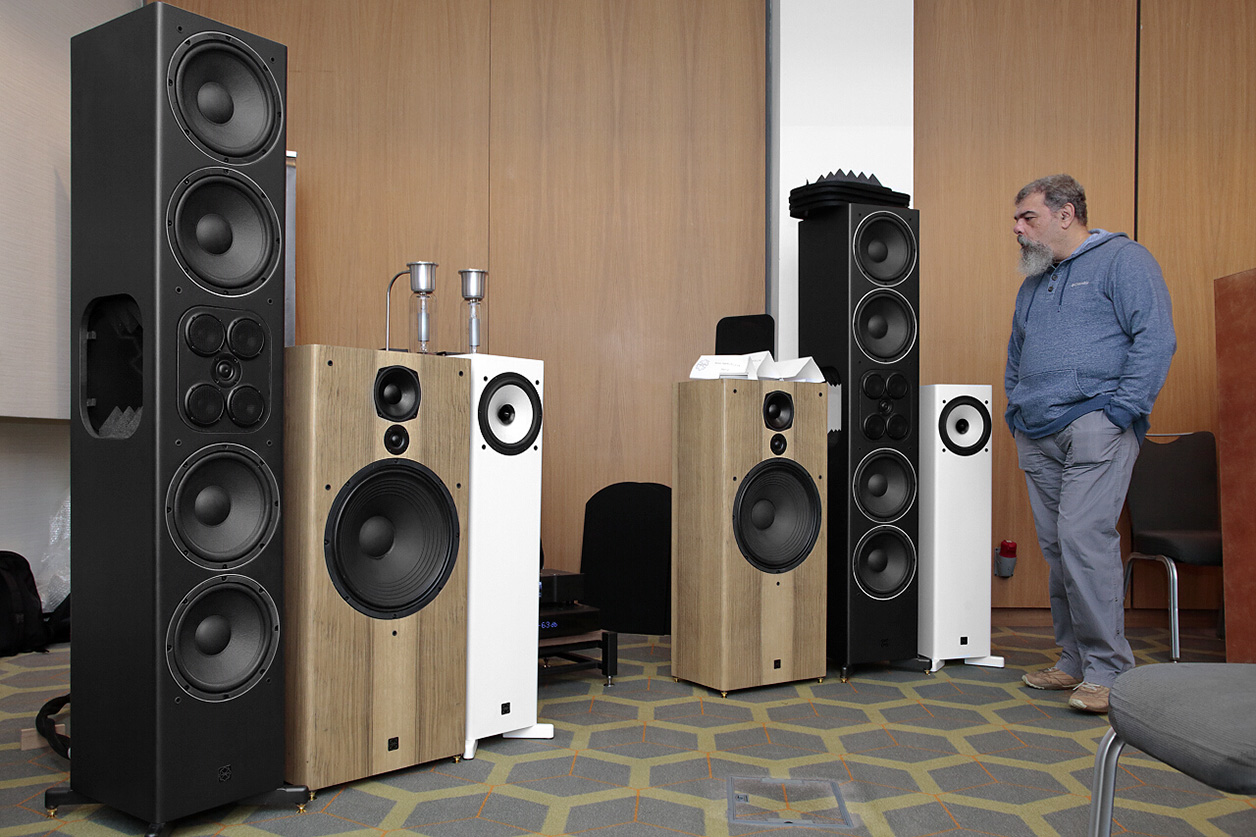 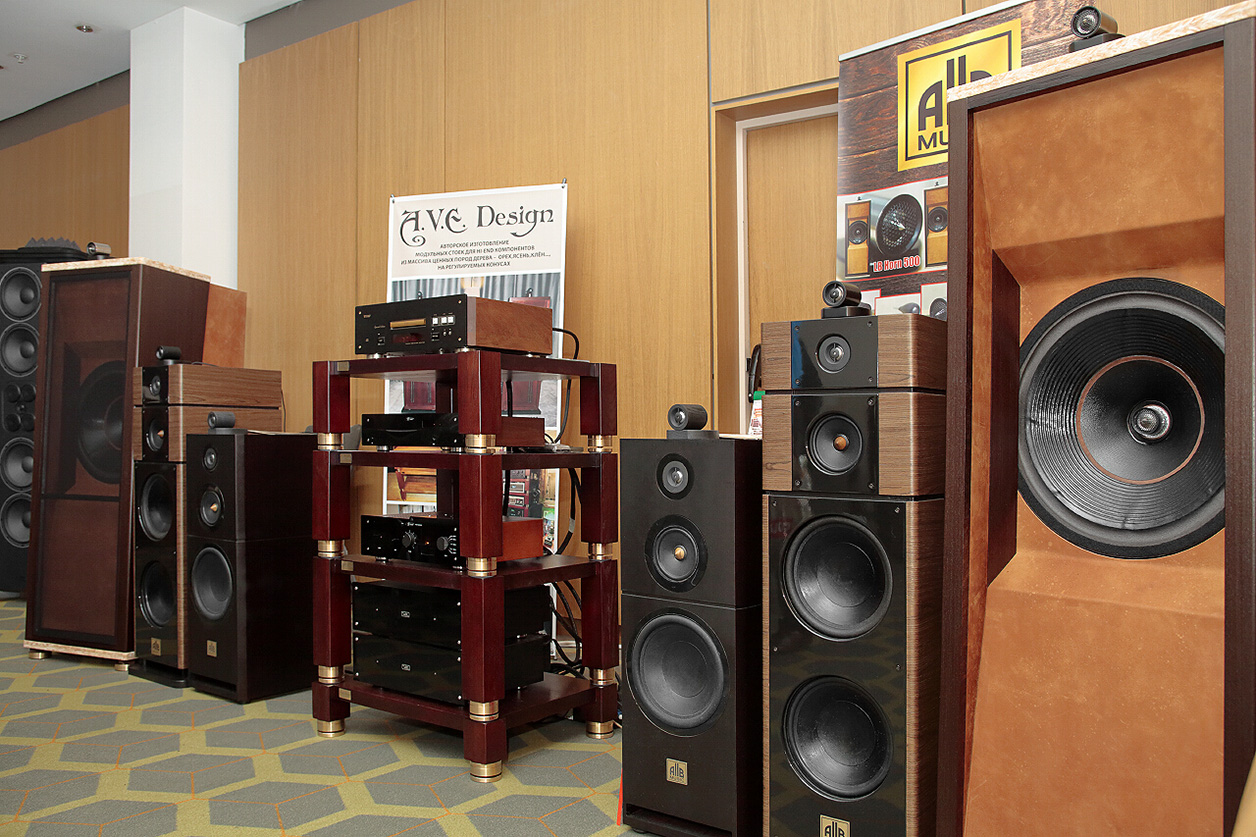 KSound Lab make these paired speakers with carbon-fiber drivers of their own design and manufacture. 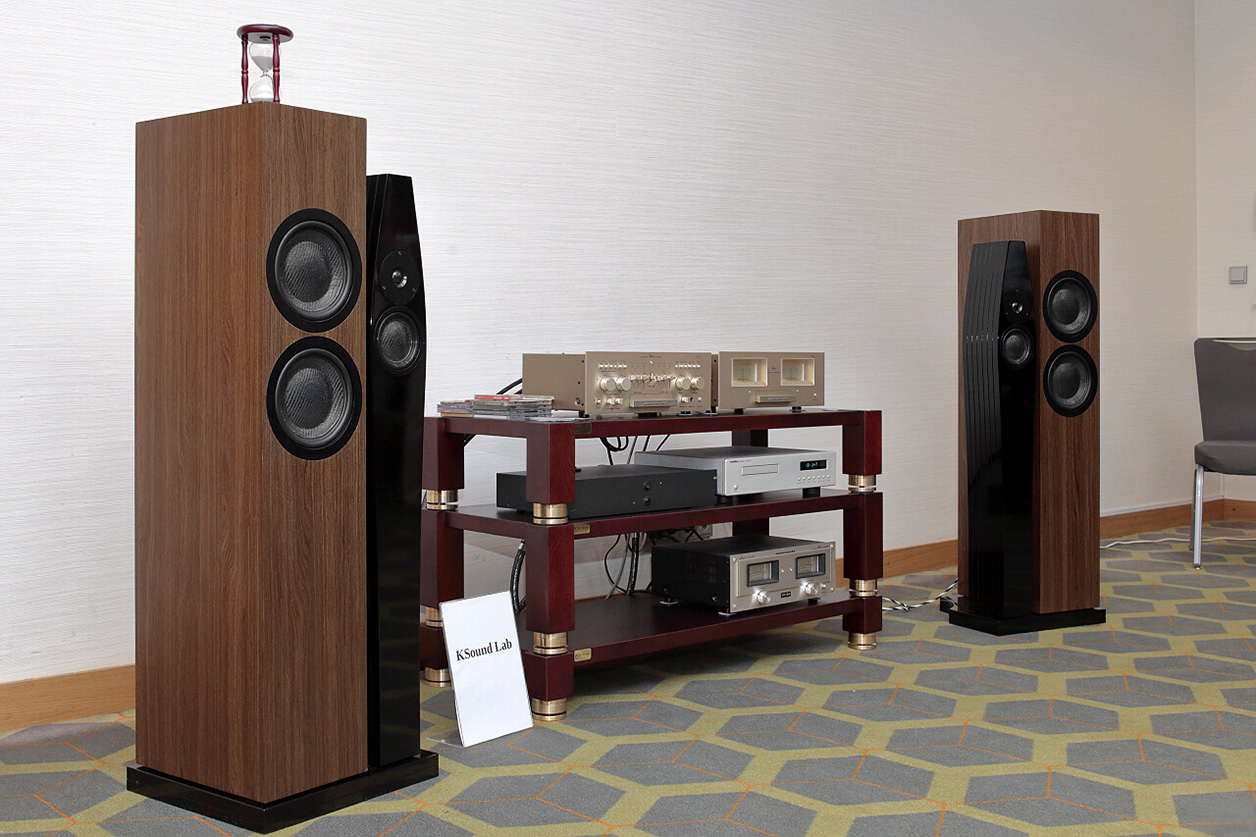 Besides components from the above brands, Donskoy hall had more domestic attractions. In the lobby one could see and hear Efa Audio and Felix Audio. Felix Skakun, head of Felix Audio, presented a new headphone amplifier which during the presentation was fed by a new power supply harmonizer. 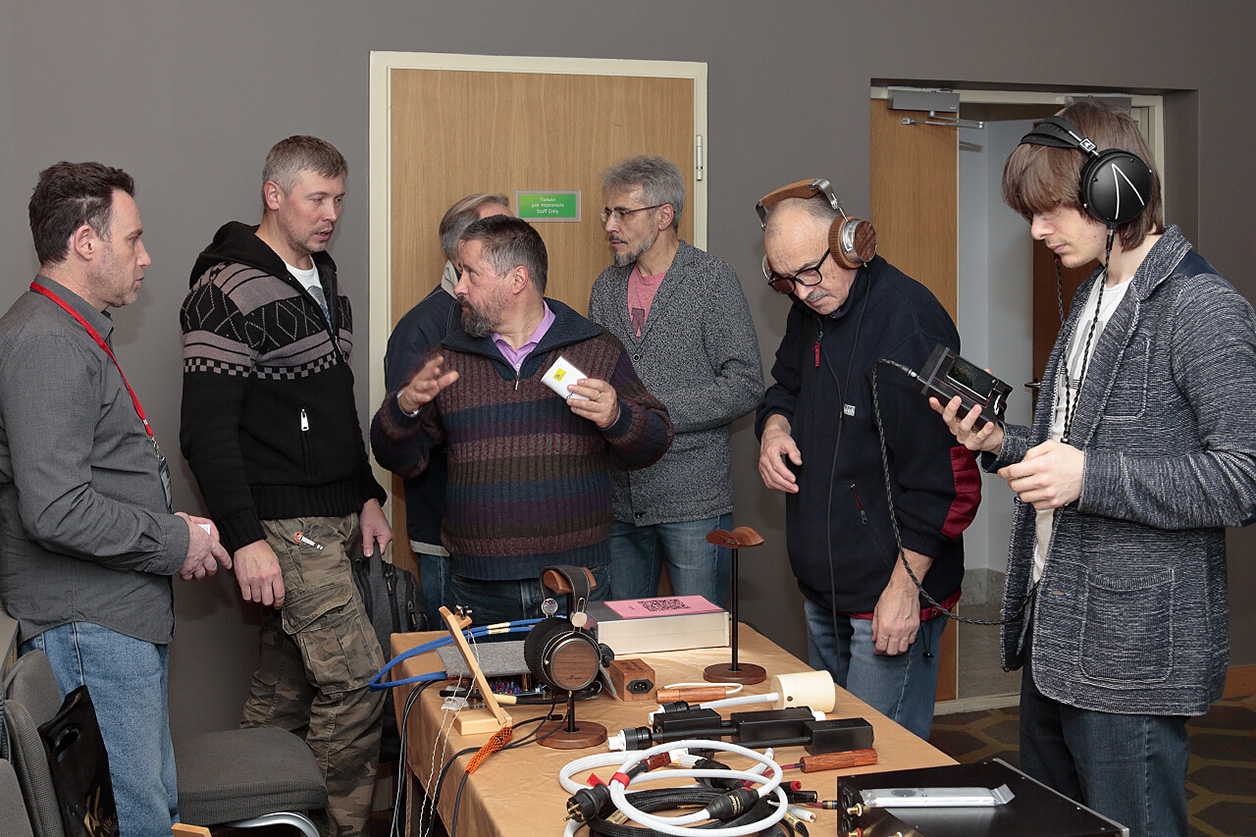 As in previous years, the show presented an abundance of vinyl records and reel-to-reel as well as digital recordings. Zavalinka Records had Sony and Studer reel-to-reel recorders working with a 150-watt S.A.Lab Black Knight amplifier running germanium transistors, ProAc speakers and large shallow horns developed by A. Kniazev. 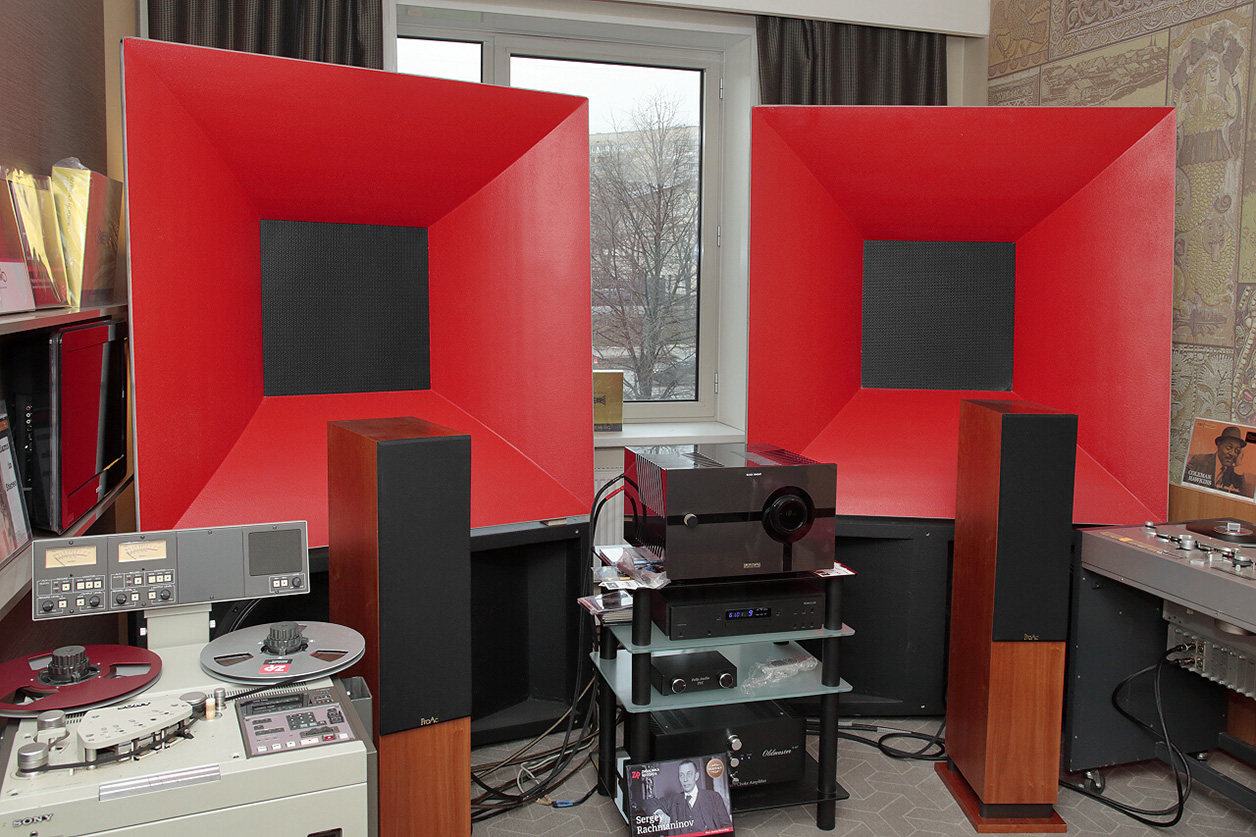 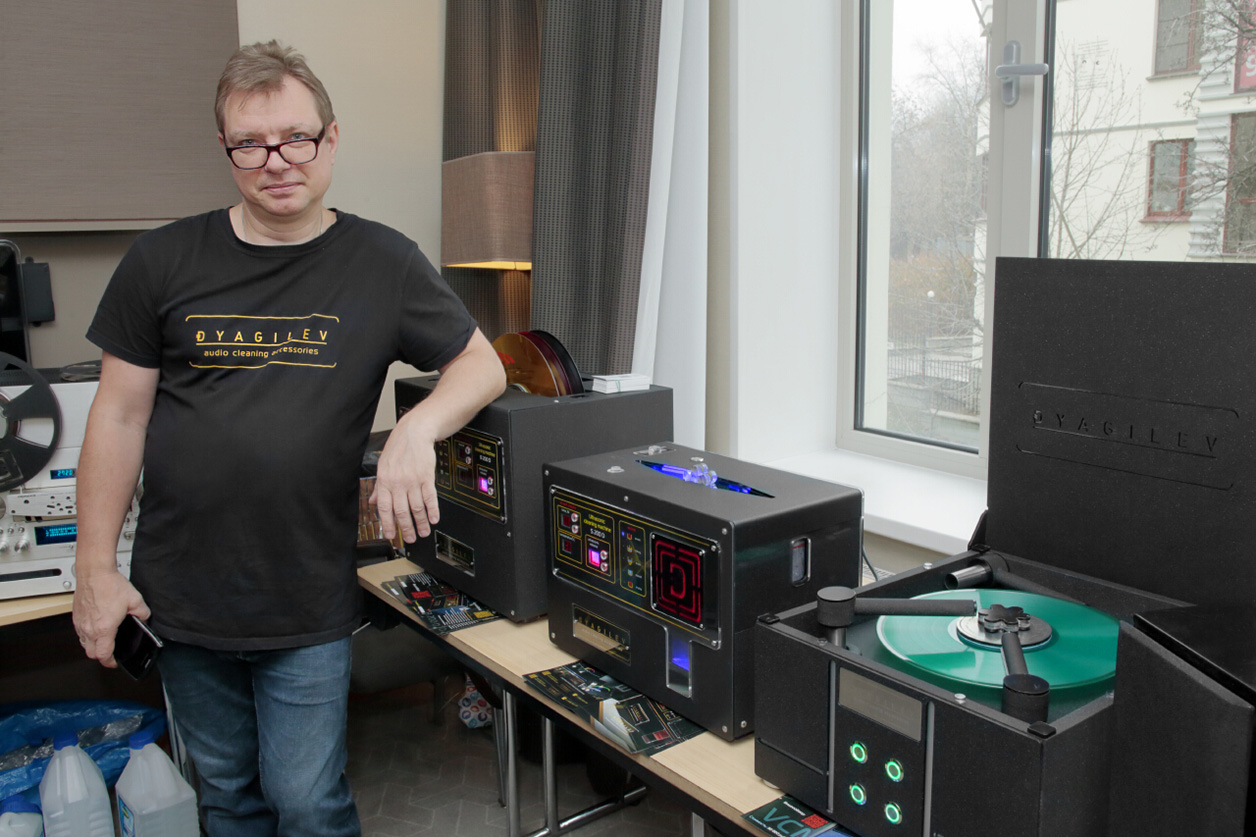 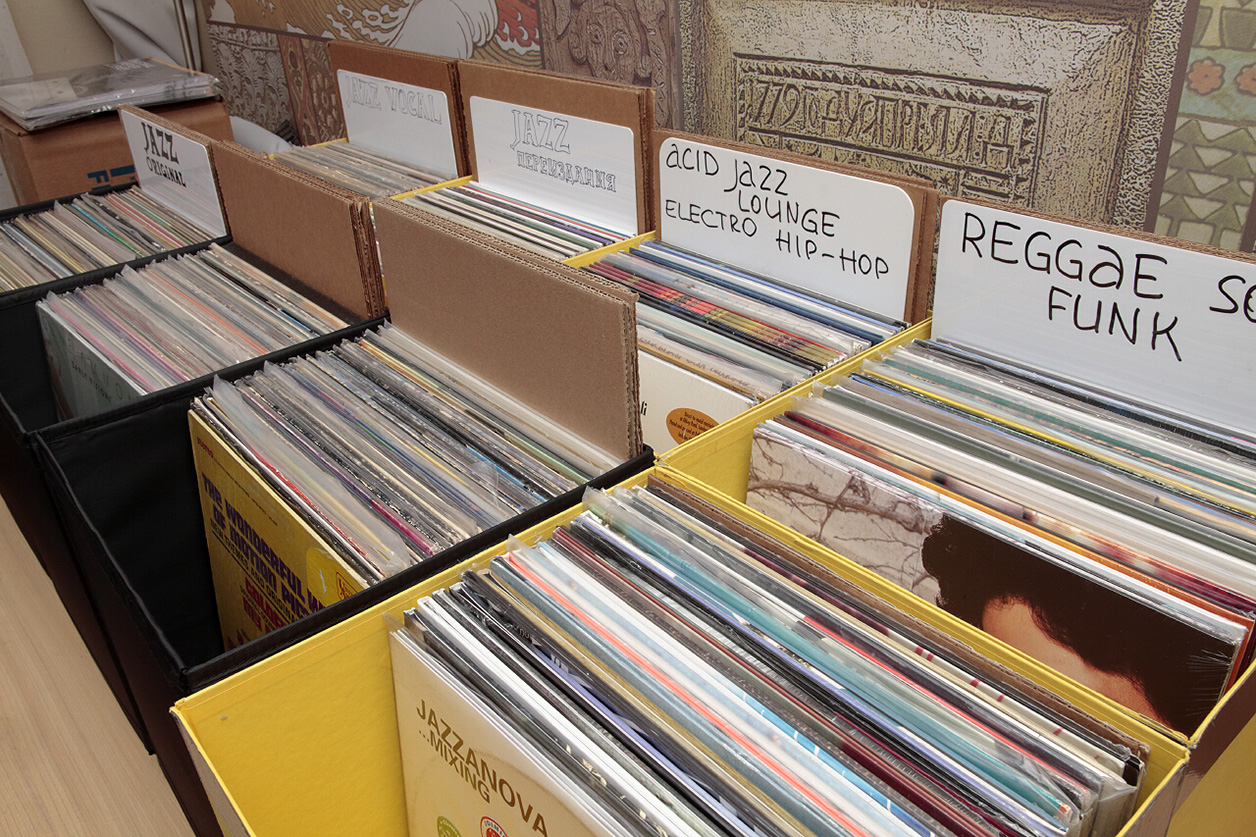 All photos by Vigen Amamchan, translation from the Russian by Vasiliy Nechaev.