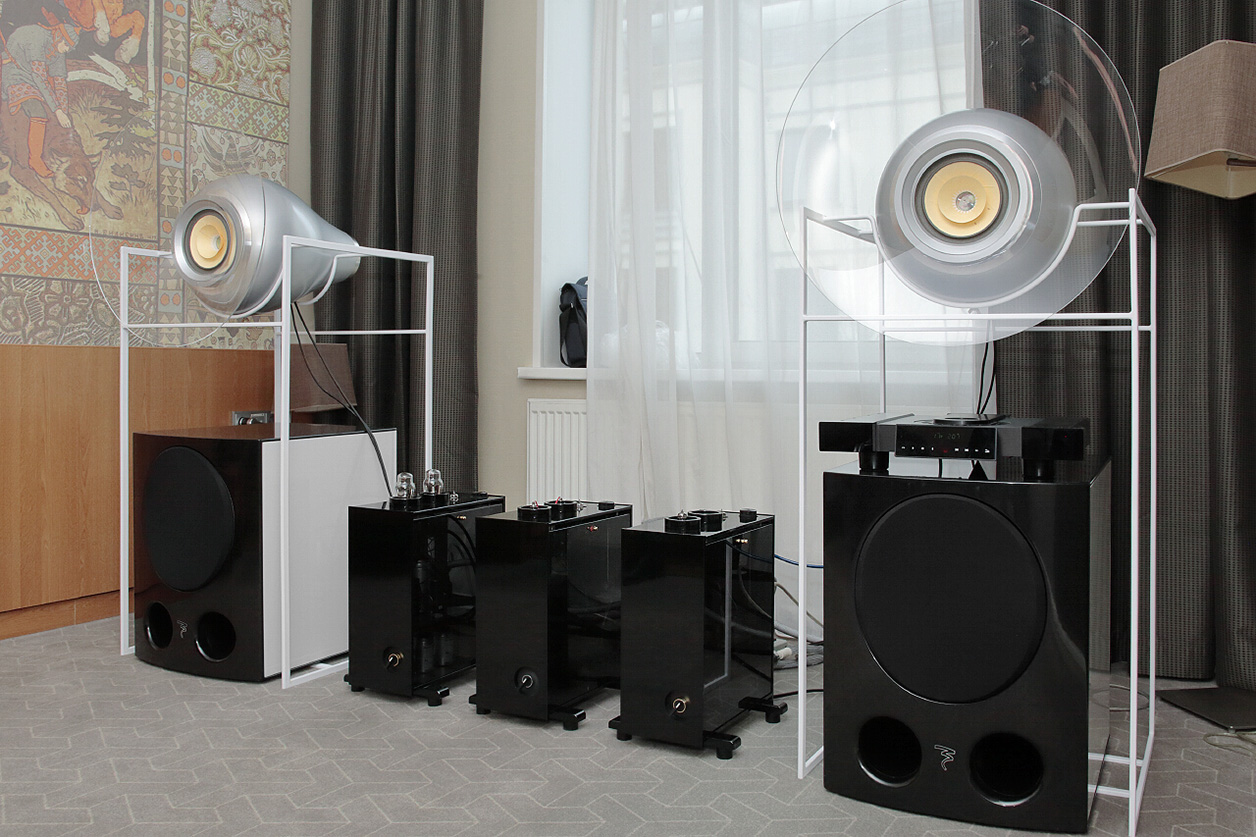 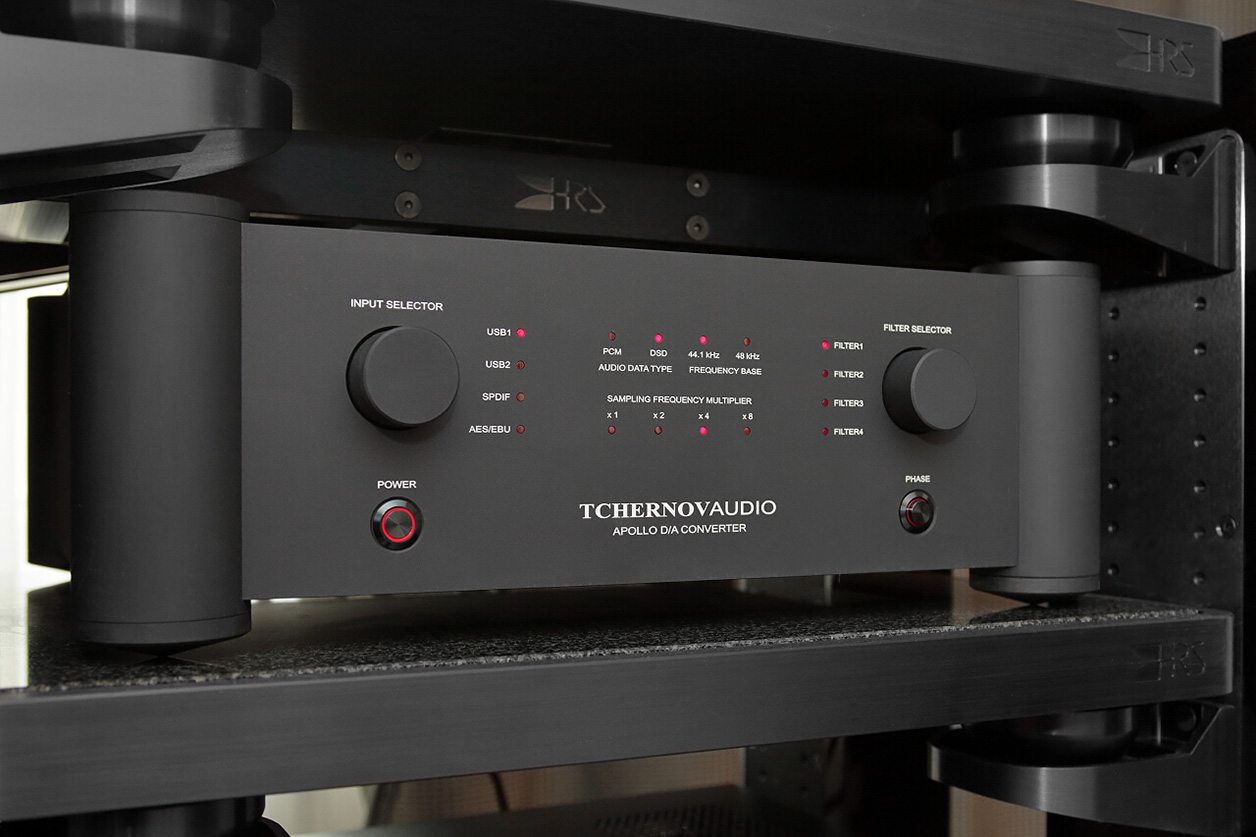 This year like last, the Hi-End Centre system was one of the most musical. It consisted of a TW-Acustic Raven Limited SE turntable and arm with Ikeda 9TT pickup and step-up, Ypsilon PST-100II preamplifier and Aelius II monoblocks, Peak Consult Zoltan V speakers and Acrolink cables and isolation transformer.