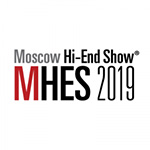 Since 2012, the Russian high-end audio time table at the beginning of winter is reserved for Moscow's Hi-End Show. From November 8th to 10th this year, the hotel Holiday Inn at Simonovsky Val was the center of attractions again for the connoisseurs of good sound and ardent music lovers from the metropolis, outer regions and even abroad. According to my impressions, the share of young people attending has increased. As before there were plenty of interesting presentations, a lot of vinyl and live music. This year, the expositions saw added space on one floor with three spacious halls and a lower lobby. The domestic manufacturers demonstrated their achievements within the circular listening framework where several systems installed in the hall took turns. 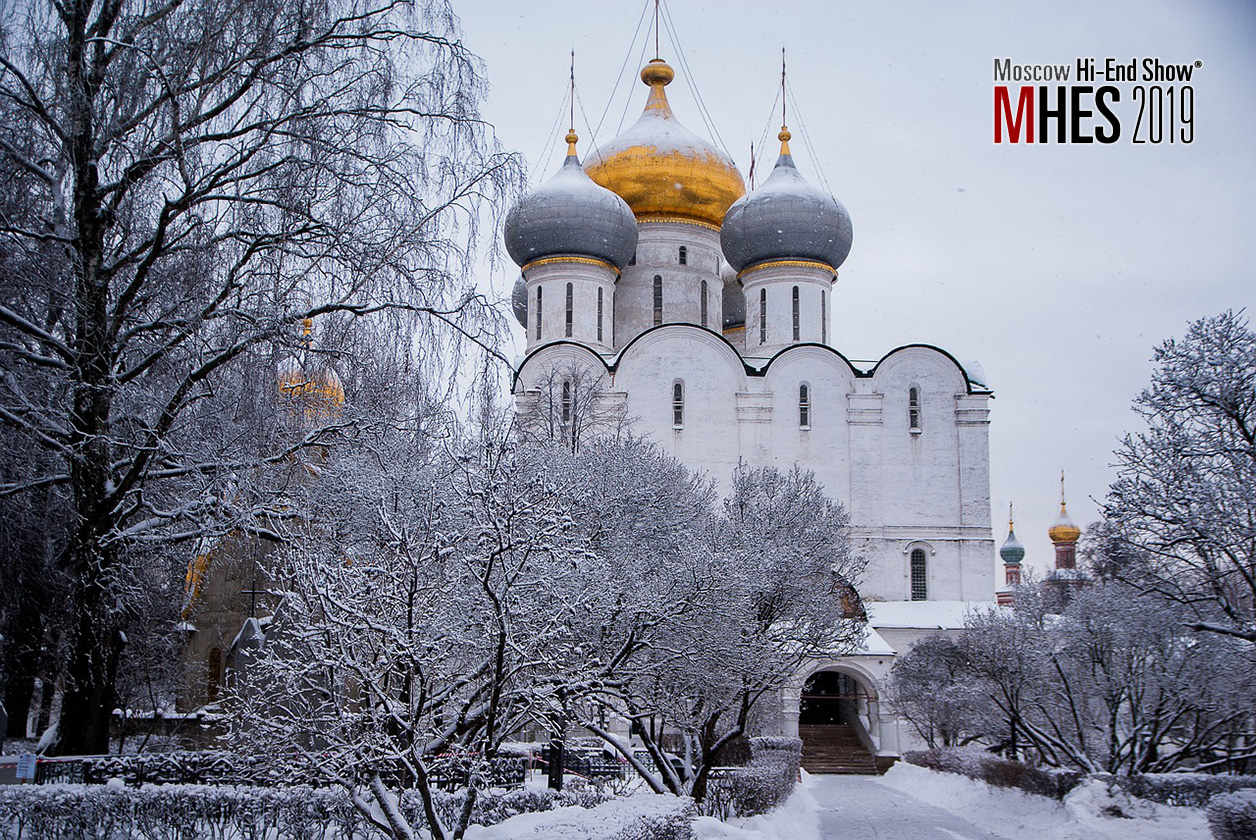 For many years the Techno-M company has assembled its systems with Harbeth, EAR Yoshino and Sugden. This year Nottingham Analogue's Hyperspace with Triplanar arm and Lyra Etna cart were source in one section, Kuzma's Stabi R with Lyra Delos in another. The British aristocracy of Harbeth supported by copasetic partners manifested in the sound. 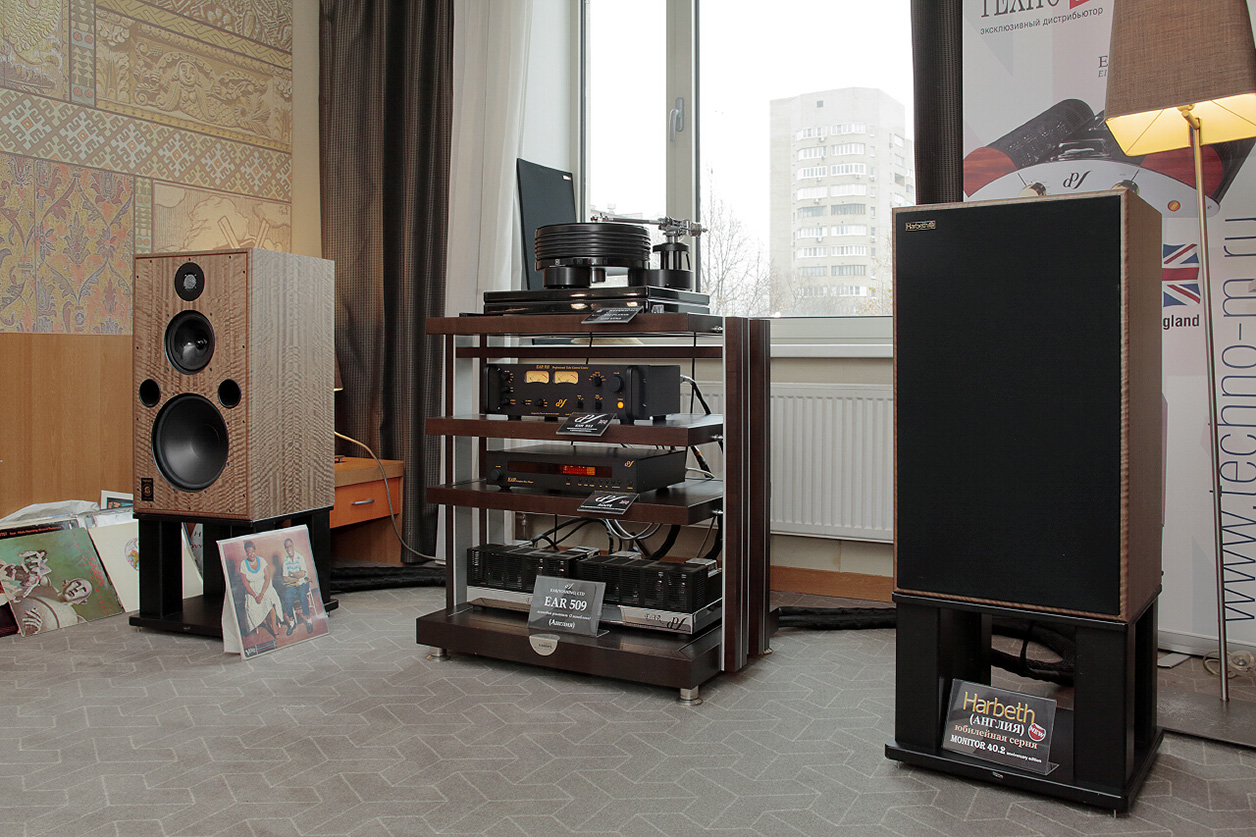 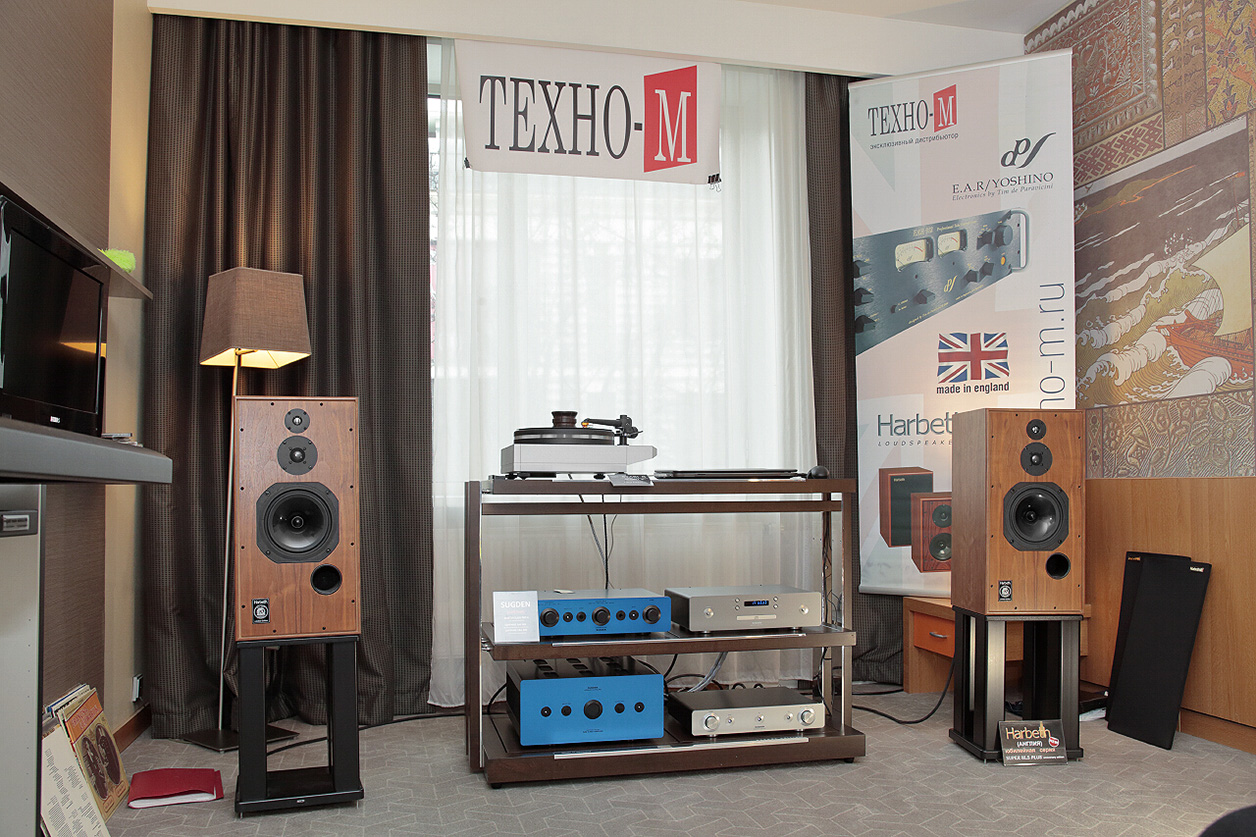 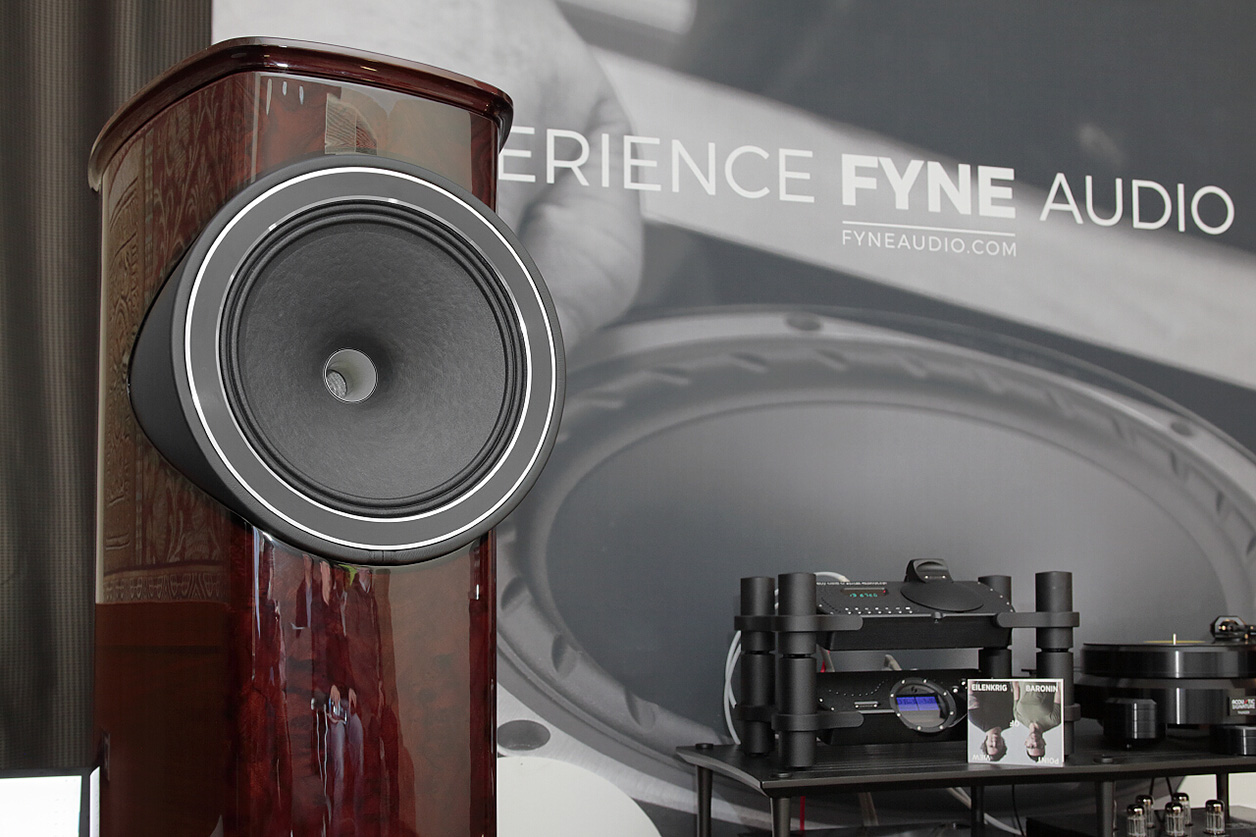 Altum build their components with all in-house parts. Their speakers and electronics are encased in valuable wood species. They also rely on mid 20th century tubes and drive units with cellulose membranes. 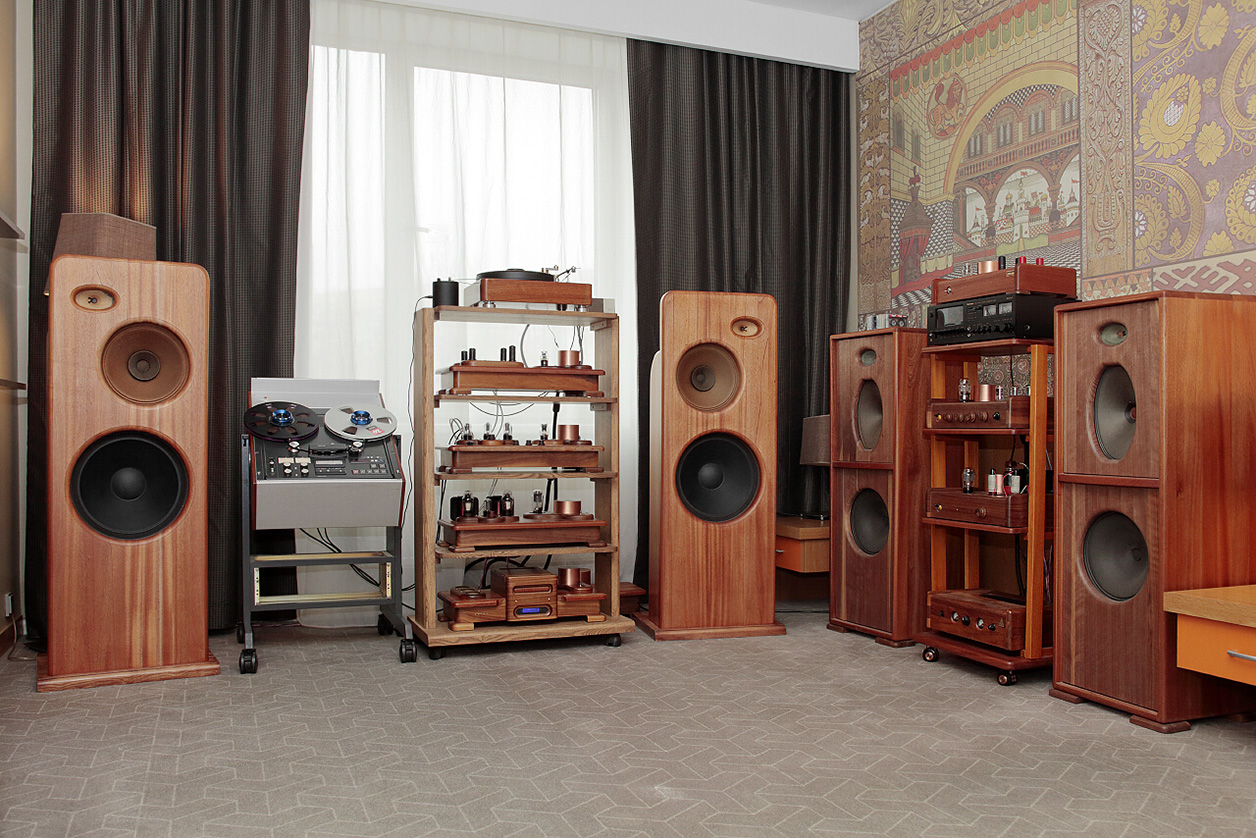 Studio 300 introduced attendees to the Russian components of Natural Audio developed with serious engineering and rigorous auditory control. Here one could hear the fully balanced line stage, a tape-head module, power amplifier and speakers from the same brand. 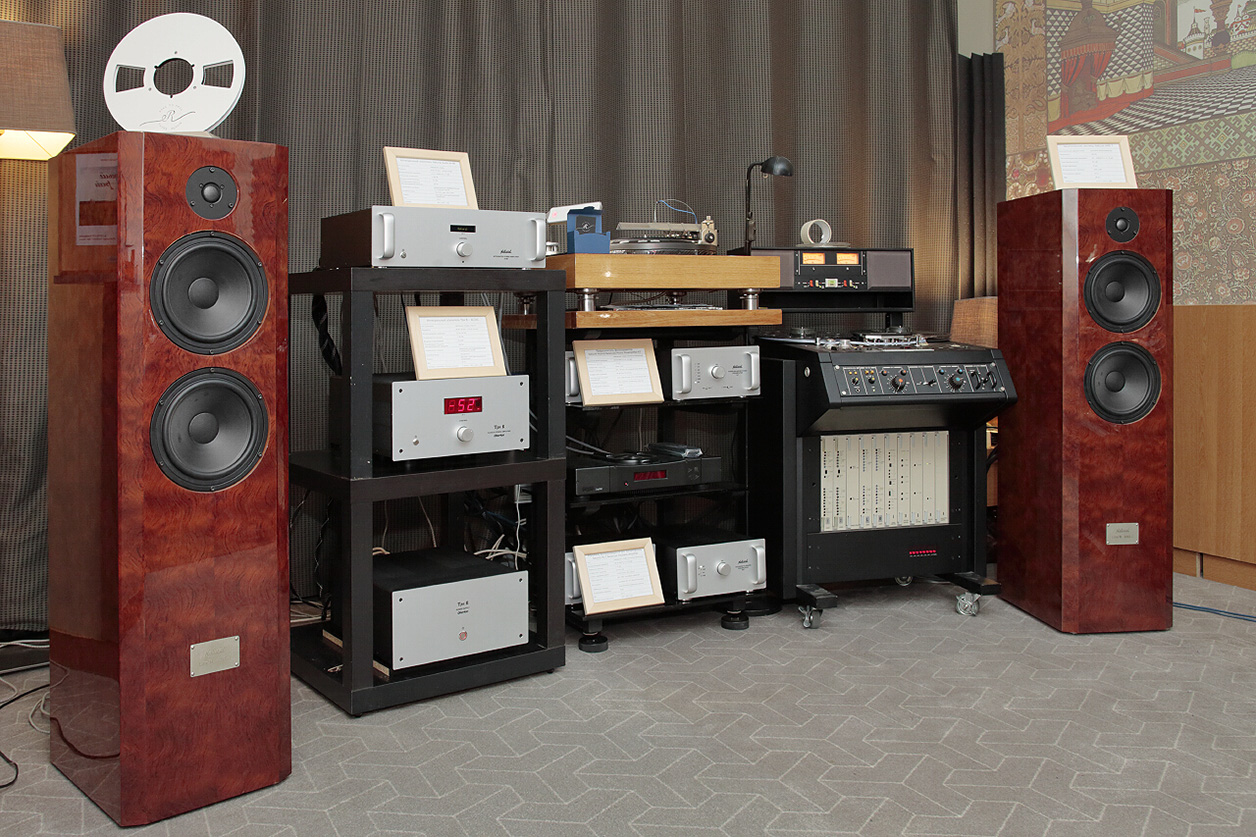