That thang about S/NR. The setup was simple. In one corner, Wyred4Sound STP-SE II into Thöress. In the other, Allnic L-10000 into a FirstWatt SIT-3 (its black face plate replaced with a silver F7 fascia because I hate black hifi). Per channel, this meant two small tubes for scenario #1; four in scenario #2 with one 6AN8, one 12AU7 and two 300B. Remember my curiosity. Would the big direct-heated triodes in the South Korean line stage dominate final sonics for more of those 'fragile yet vibrant' tube virtues? 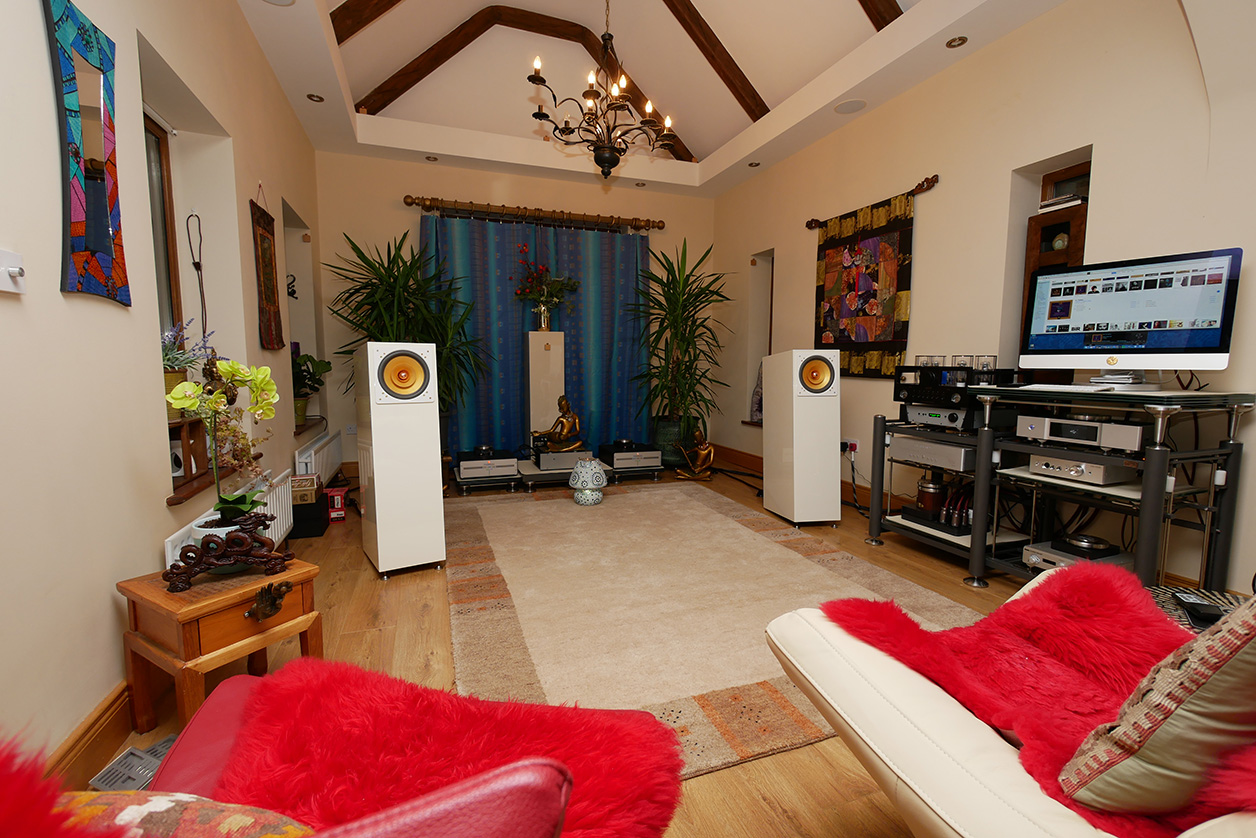 For €30'000, the Allnic wasn't just 8.5 x heavier than the Wyred. Its published signal-to-noise ratio was 80dB. That equates to 13 bits. As properly modern performance hifi, the Wyred clocks >120dB. That's 20 bits. Which wasn't empty brag-munition for the paper warriors but plainly audible as higher resolution, particularly in the detail retrieval of small ambient cues but also in timbre complexity. On gestalt, things were quite comparable. Still, I gave Reinhard's amps the edge—which in this context is entirely the wrong word but extra drops of liquid just don't read right—for more intense tone colours, gush factor and microdynamics. 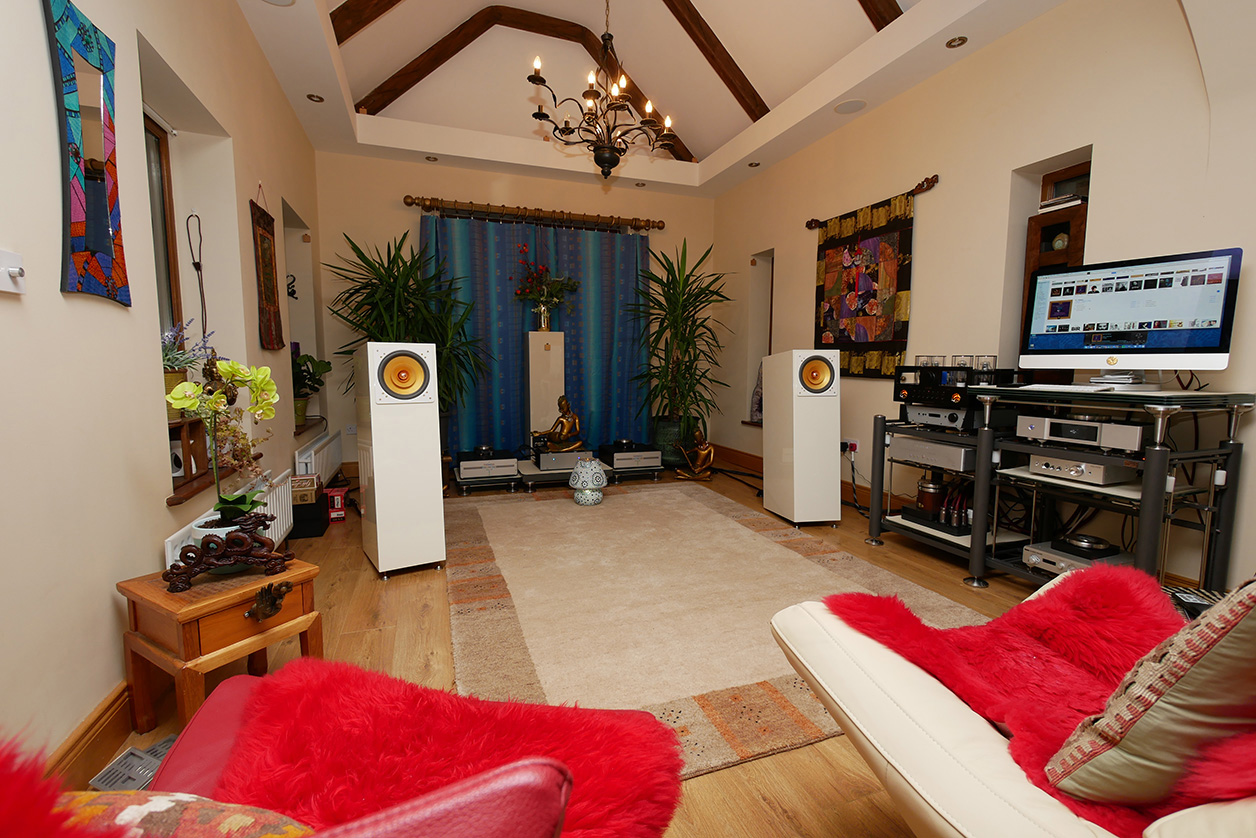 My personal takeaway from an experiment which had been enabled by having this particular kit on hand simultaneously? Considering, Allnic's complex and dear solution didn't buy sufficient returns. The even more potent and resolving triode injection came from far cheaper fewer small valves in the EHT. To tie this up with the prior page, the ultimate triode aroma from these sessions came from Tektron's zero-feedback direct-heated power triodes at the amp/speaker intersection. It also extracted payments on bandwidth, bass control, midrange emphasis and resolution. Slightly less triode aroma came from the Thöress amps whose bandwidth, bass control and resolution equaled that of superior transistor amps like LinnenberG. Last and at lower resolution came the direct-coupled big direct-heated triodes of the pre/power junction. To my mind and within this circle of playmates and cross couplings, Reinhard's Eintakt Hybrid Trioden struck the best balance if one's aim was to capture the triode feel and play complex modern music. Time to roll the small glass in the Germans 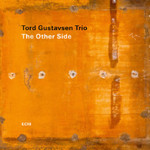 Hot stuff. Again, after just one track, here a Tord Gustavsen Trio cut from their latest release, the 6J5 voltage gain bottles were too hot to remove without gloves. Playing these musical chairs, I quickly called out preference. The physically fatter input glass sounded (cough) more robust and fat. Being fronted now by the transistor preamp in zero-gain mode though actively buffered on its i/o, that extra bit of cream in the coffee registered as ideal. It was lovely to learn how this performance aspect could be seasoned in the circuit's first stage. Unless one swaps discrete opamps à la Burson, solid-state is locked in. Even though this Thöress has transistor outputs then runs unusual tubes, the fun of playing at the thermionic steering wheel for minor course adjustments is well supported.

Tabulating the rasa. With the earlier Audio Physic Codex test having stood in for conventional multi-way speakers of conventional sensitivity, the Thöress EHT monaural power amplifiers had proven perfectly fit for such purposes. At least in my playbook however, their special virtues echoed still more powerfully in the intrinsic gush factor of expertly implemented widbebanders like Cube Audio's Nenuphar. A fine aroma deserves a fine purveyor to not masque its most subtle notes. For anyone leery of big glass à la PX4/25, 45/50, 2A3/300B—for its expense, subliminal noise and inevitable decline from aging—the Reinhard Thöress mono hybrids are a terrific alternative. What's more, by eliminating output transformers, they eliminate their toll on your bandwidth and phase. By instead isolating their tubes from your speaker's reactive electromotive forces with Mosfets, the Thöress tubes operate under far more ideal conditions. At 40w/6Ω, they offer more useful power than most direct-heated triodes. A 3-stage input sensitivity adjuster accommodates varying gain/speaker-sensitivity needs.

Most brilliant of all was how in this implementation, the thermionic front end dominates the transistor tail for bona fide triode sound. These Mosfets behaved unusually invisible. That's key. Why ever bother with tubes if you can't hear them? There have been many attempts to milk the adage that "tubes excel at voltage gain, transistors at current gain". Yet turning it into entirely convincing hybrids doesn't seem easy or I'd have heard more of them after nearly two decades on the beat. Having peeked inside these, it's true that common reflexes—of money spent versus actual stuff acquired—will twitch. 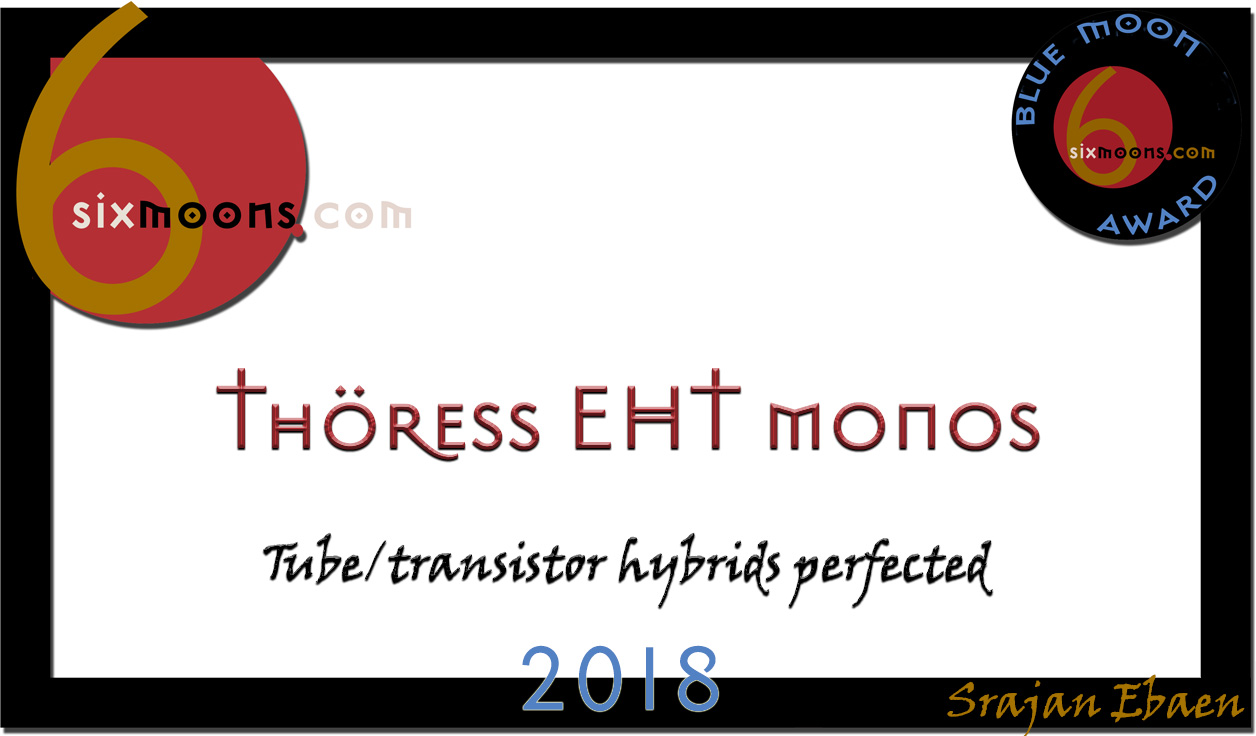 But existing as a very small boutique comes at a price; and I'm very certain that these sterling sonics are inextricably tied to extreme circuit simplicity. That refuses to use more parts than absolutely necessary just to bulk up perceptions. Even if you can't afford them, don't pass up an opportunity to hear them. I can virtually promise that it'd be most instructive and surprising…