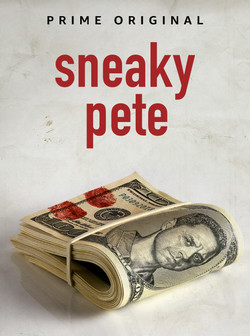 45 & PX4. Thinking readers know. Whatever follows couldn't possibly be sweeping statements on 'the' sound of each valve; just observations relevant to this amp. How much truth might be generalized is best left to veteran DHT fanciers who, endlessly, have compared all types and makes across sundry circuit platforms. That settled, my inner ™ (transistor man) instantly hugged the Czech Emission Labs 45 for being leaner, quicker, more lit up and better crystallized. Like wide-bandwidth DC-coupled transistors, this enhanced contrast and energized their perceived acceleration power and torque. Paralleling 45 for proud quartet polyphony mellowed this out more. That reduced the difference to the darker, fuller, more settled 4V specimens. PSE mode was like padding; probably reflecting higher noise and less precise signal tracking from summed and jointly biased yet not 100% identical tubes per channel. It made things a bit thicker, a little softer, a little less lap dance. This mild softening/fattening became a bridge or in-between stop to the non-paralleled PX4. At this point and thinking back on prior tube amps I owned and/or reviewed, I predicted that the 2A3 then 300B would continue the same trend past the PX4.

2A3 & 300B. And so it was for but an unexpected wrinkle. Rather than really much cuddlier or fleshy than the PX4, the 2A3 and 300B acted noticeably more distant and indirect. 'Backward'. Included in that paler perspective were less vibrant colours, less innate energy, lower rhythmic drive, tamer tension. To overdraw, had the 45 and PX4 been young turks or spicy spunksters, the Electro Harmonix 2A3 and Genelex Gold Lion 300B were the gray old billy goats from the pipe 'n' slippers club. Of the two, I favoured the 300B because in a small compensation for that more-observer-than-participant distance, they added a bit of weightiness. But after the exhilarating 45 and PX4 readings, both of these really were backwards to find themselves extricated from further consideration. Like bad teeth, they got pulled. Strong language but representative of the performance gap. Perhaps Western Electric 300B replicas by Psvane and TJ or the new Elrog would have changed my mind? From what I had, the 300B and 2A3 were decisively outclassed by the two other types. A proud line from Giovanni Ribisi's Sneaky Pete character as written by Breaking Bad alumni Bryan Cranston came to mind: "Yes, I'm a confidence man. I give people confidence, they give me money." The general 2A3/300B reputation felt like just such a con – and a very long con if one never has opportunity to sample the alternatives in the same circuit. 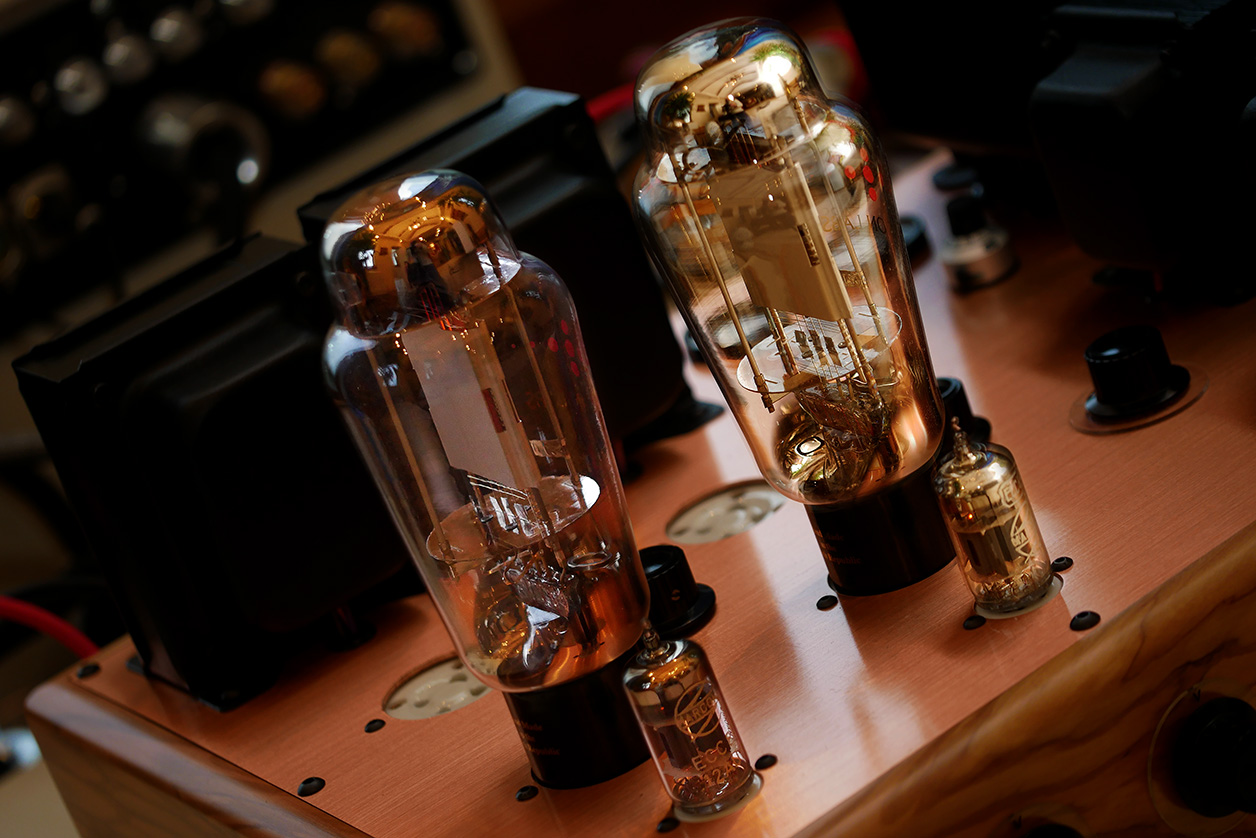 To conclude this chapter, transistor lovers who come from the class A/B direct-coupled Bakoon, Crayon, Goldmund and LinnenberG townships would prefer the 45. Transistor lovers who favor the neighborhood of the Pass Labs XA-30.8—massively paralleled pure class A—would pick the PX4. For a bit of fabric softener on those crisp shirt cuffs and collar, you'd parallel either. Given my particular career's current status quo, the 1.5-watt non-paralleled 45 were the last bottles standing in this shoot-out. If one were more of a dyed-in-the-wool tube type to want less overlap with transistor virtues, the PX4 should be it. With the 300B hogging Queen of Triode title, the PX4 would be triode land's first female pope.

Give and/or take. In audio, that's always how it goes. Replacing Tektron's all-tube amp+volume with Allnic's all-tube 3-stage 300B preamplifier driving FirstWatt's SIT-1, I gained in bass control, top-end air, stage width and ambient recovery. Stepping back some was that peculiar freedom or gush factor which the 45 created. By contrast, the transistors behaved just a bit more buttoned up. Ergo, pulling back the direct-heated triodes from the speaker front line into the preamp camp diminished their influence on that billowy looser gestalt. This was the case despite the SIT amps being ultra purist single-stage, zero feedback/degeneration affairs with bona-fide triode curves and high output impedance. This was so despite Allnic's 300B direct-coupling to the amp without capacitors or transformers.

If one tolerates zero restrictions on that looser triode effect which feels like a big organism breathing or waves coming in and going out, hanging the tubes off the speaker terminals via an impedance converter aka transformer seems to be key. In the next sentence, I'd say that for club & dub à la TJ Rehmi, having the static induction transistors on the front line suited that tauter type fare better. Once again, there was no universal approach which did everything better. It was about priorities and minor compromises. That said, those leery of big triodes as speaker drivers because they get stressed by back electromotive forces and impedance/phase swings could move them upstream by one stage into the preamp and, with the right amps, end up in a very similar place. In today's case, that would simply cost them $30'000 for Allnic's L-10000. And they'd still need to spend on amplification. The Tektron covers both bases for €6'000. And that's really the perfect exit. The Tektron goes for less than half of what competing monos in-house just then demanded. It rolls 2.5V, 4V and 5V type direct-heated triodes. It adds a parallel option for twice the power. This spans from 1.5 to 22 watts. It has twin volume pots which double as balance control. It has three line-level inputs. It uses three tube rectifiers rather than far cheaper transistor diodes. It adds proper hum pots, one per channel. It comes in various wood species and allows customers to specify certain parts like the vital output coupling capacitors. That gets quasi bespoke. There's earlier referenced anecdotal evidence from a friend whose 'amplifier cemetery' is filled with exotic often ultra-costly competitors which didn't make the final cut. He called Tektron 95% of what's possible for 5% of the price. There's valve-savvy Pawel Derkowski who chanced upon Tektron via a LampizatOr customer only to sign up as Attilio Caccamo's Polish importer. It all adds up big. With thanks to Pawel for letting me play with his personal amp plus sending me lots of expensive tubes to experiment with, I now consider myself properly recalibrated. Tektron clearly are up there. If you own speakers in the vein of our Cube Audio Nenuphar, there's excellent reason why low-power triode amps are so popular. Hearing is believing.