But first, looping the Windows way. After Gunhee had pointed me at a Korean page with embedded link for their Thesycon 4.13.0 driver, I could finally stream USB direct from my HP work station. Voilà, now looping through the PSU worked instantly. The issue on my end was with Apple's OS. As to the X6-DAC and X6-DDC, they'd been discontinued and summarily replaced by the new 7 range. "The X7-DDC Femto is built on asynchronous sample rate converter functionality. It connects to the X7-DAC MQA over the I²S terminal to improve sound quality. This enables high-quality Bluetooth too because those signals also get processed by our upscale femto clock. Still, the X7-DDC Femto can connect to any DAC and improve its performance. Therefore we don't want to promote it as just a set with the X7-DAC." Gunhee also explained that he'd been in charge of Soundcat's domestic sales and just then transitioned to overseas sales. Not all relevant details for going global had been put in place yet. Things were adjusting quickly. "It's doubtful that your iMac issue is ground related. The Clean Power doesn't touch the data lines. It only cuts the incoming power line to replace it with battery power. Our technical team will look into this." 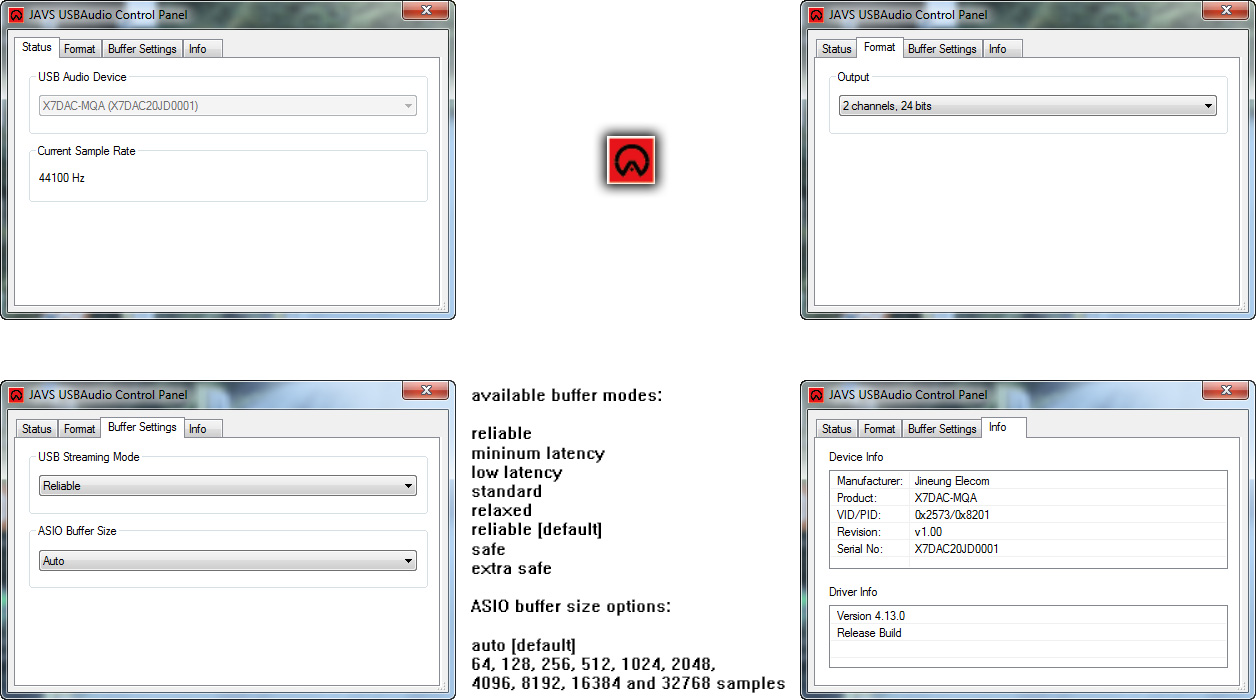 Still in a mondol mood, I cued up this very peppery "Bouleria nomade" with what sounds like an added banjo. That makes for ultra-percussive clatter. And it was precisely those wiry transients which looping through the Clean Power spiked up with added perspicacity. Going USB direct into the X7 rounded over those attacks. The related feel was of slightly lazier timing as though the same recording had occurred at a greater distance for a bit more ambient-field softness. Whilst nowhere near the difference delta of adding the battery/super-cap supply, if you do get the Clean Power, it's a no-brainer to exploit this feature and secure superior timing from even lower noise. I used no fancy second USB cable for that, just a generic €25 silver-shielded run with ferrite clamps on either end. Whilst this was a first in my career, "happy audiophiles loop" was the new bumper sticker.

Time for a friendly match between teams Taiwan and Seoul.

This showed off two different flavors. Seoul was clearly weightier, with darker stronger bass, fuller warmer tone and beefier dynamics though absolutely no loss of fine detail. Taiwan played it more top-down illuminated for a leaner overall feel. Think platinum and rose gold. This shift was due to the H1's higher center of gravity with its more energetic top end; and a leaner speed-first personality. Whilst both companies exploit operational amplifiers for their headphone outputs, Jineung's discretniks behaved as though more deeply biased in class A. 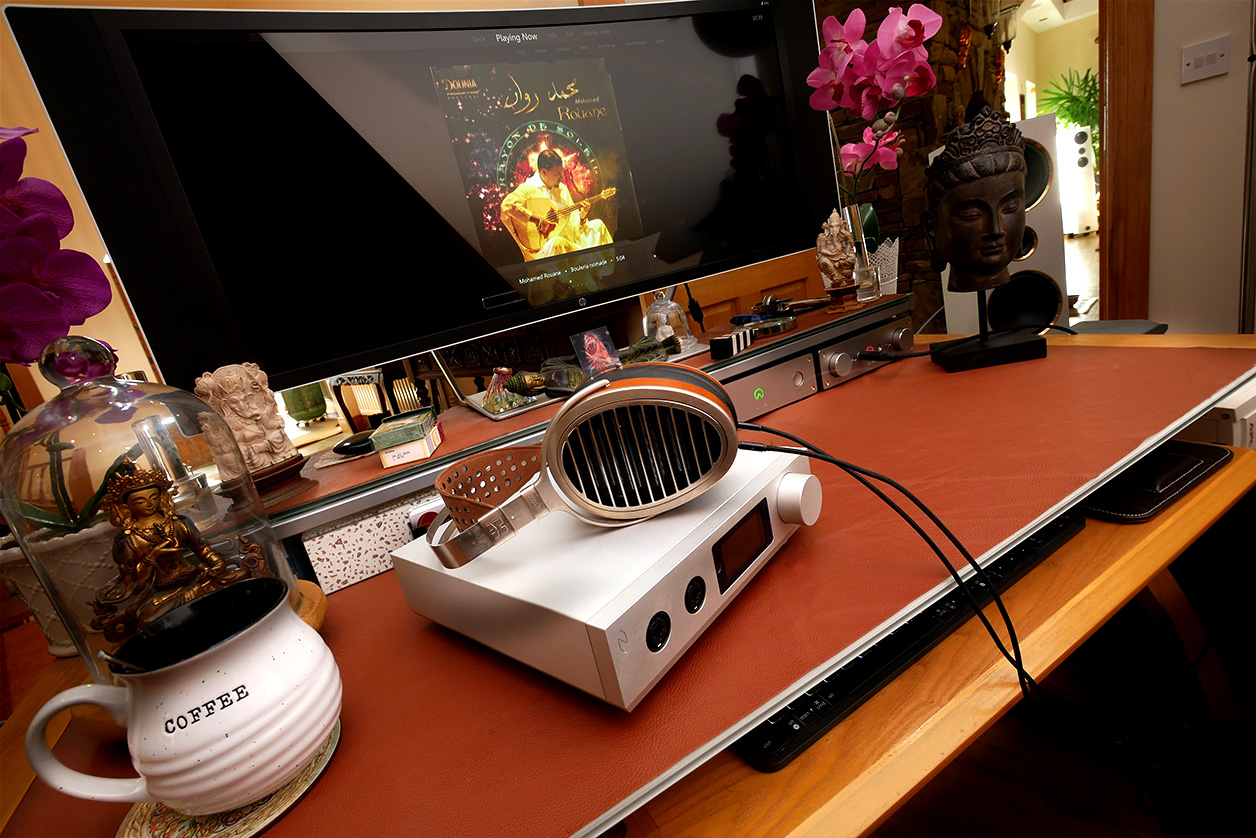 With Soundcat's afterglow burning brightly, then looking at their bill… I'd want to become a regular at their JAVS joint. For the same price of one snazzier COS casing, they give us two plainer ones so we can approach ownership in stages. MQA, native DSD and DXD support should have their crowds happy. The battery supply isn't really optional when an A/B with/without shows how it contributes at least 30% to the final sound tally. And it can still power the companion X7-DDC or upgrade any other piece whose current wall wart does 12V/4A; and provide cleansed USB power to a third device. If you don't do the latter, loop USB through the PSU for extra noise stripping. Black and silver anodize skins double audience size. eBay sales will deliver virtually anywhere. Sonically the X7-DAC's voicing with its rich color palette and warmer balance but very fine detail reminded me of Auralic's original Vega. When I reviewed that exactly seven years ago, it cost €3'300 yet didn't do headphones. Our bodies renew all of their cells every seven years. If we apply that ground-up renewal to hifi, today's two newbies embody it to perfection. They even manage to oppose inflation by selling direct. 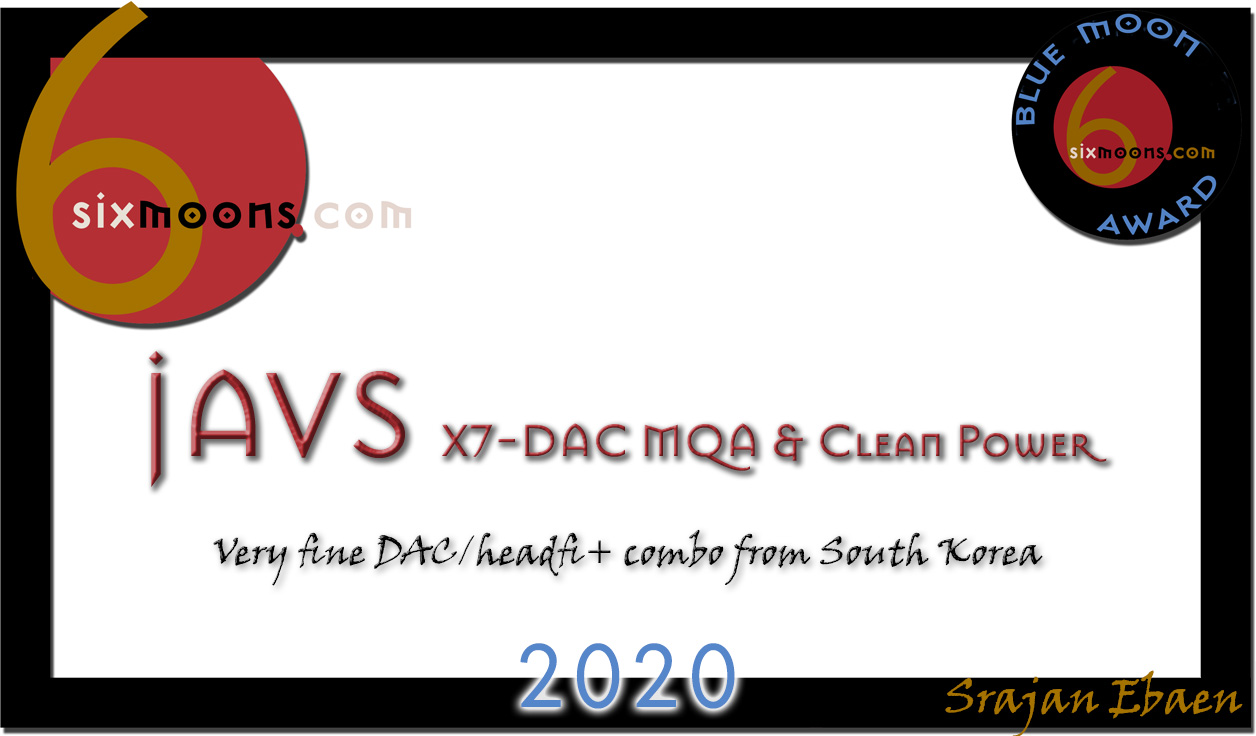 What we have here from Korean import house Soundcat and their parent company Catsco in Seoul's Cat's Tower are two cute little lion kings. For now they may still just meow. Give them time. Once buyers from around the globe catch on and more reviews follow, it should become more of a roar.

Postscript: After this fine showing, I was keen to try out the $1'100 JAVS X7-DDC Femto with the Clean Power box and learn what it might do for our reference DAC in the big system. That combo could be quite the hi-dose vitamin shot for anyone with a USB DAC. Learn about that here.