Classic Record's LDS 6064 reissue of RCA's warhorse for impressive orchestral sonics transported the Seismograph to the venue of London's Kingsway Hall. That was famous for its expansive and airy acoustics, hence ideal for brilliant symphonic recordings though sadly predestined to eventually make room for a new hotel at the turn of the century. Or take Janos Starker who recorded his Bach Cello Suites in a hotel room of New York's Great Northern. It's most intimate and close up [Speakers Corner/Mercury SR3-9016]. And who still remembers the direct-to-lacquer Friends of Carlotta which Günter and Hendrik Pauler recorded in the St. Blasien studio under contract from B&W? This one's all about an electrified studio atmosphere. Record after record, today's turntable responded like a tool to recreate each venue as instructed by the grooves.

I'm used to something equivalent from my Raven AC with Graham Phantom arm. Still, there were differences in the reproduction of particularly expansive virtual stages like the one heard during the intro of Bela Bartok's Concerto for Orchestra with Reiner and the London Symphony on the 1934 Shaded Dog. The Raven wasn't as spatially opulent as the Austrian. I'd expect similar reactions from owners of the €16'000 Technics SL-1000. Rightly praised for its nuanced accuracy, this Japanese luxury spinner was under review a year ago. For soundstage height and maximal depth, it had behaved a bit reticent although just as laser specific as the Seismograph now. Splitting the hairs? Possibly but, such fine differences actually become quite effortless to track with record players of this pedigree. It's lesser specimens which overlook them. 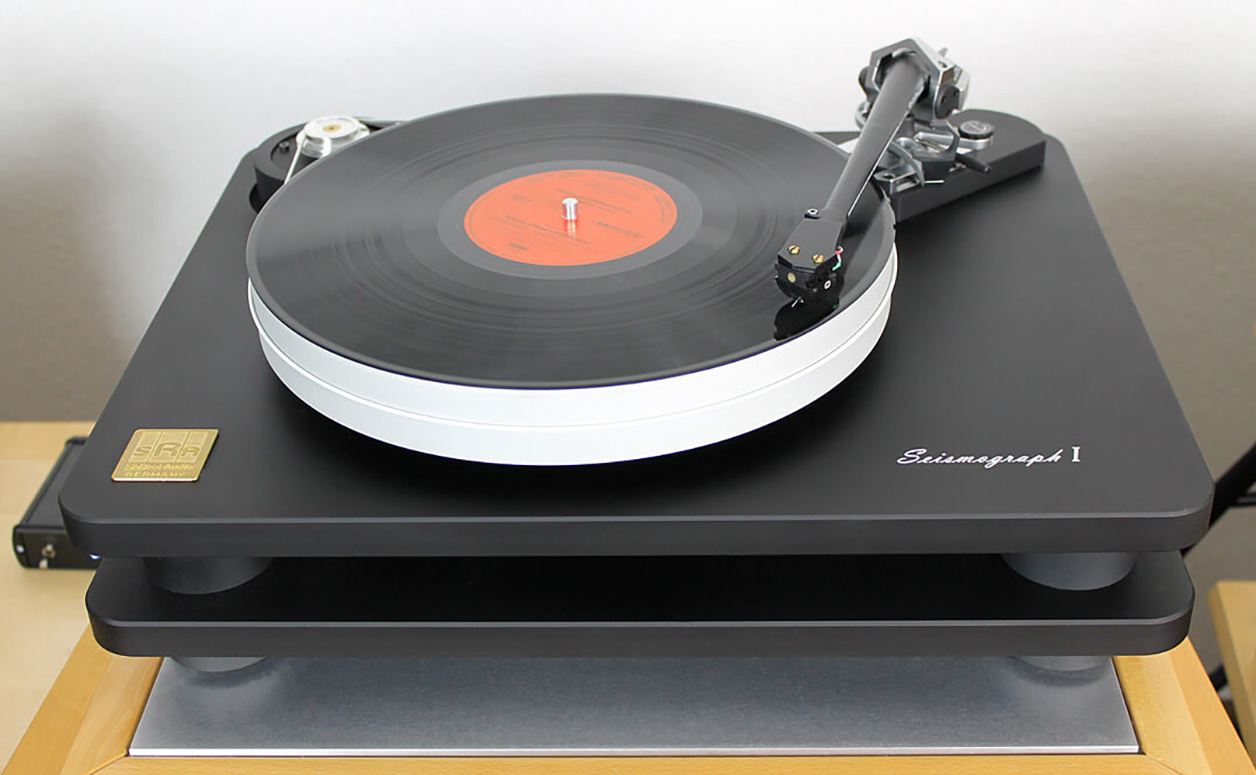 With their Seismograph 1+, SoReal Audio have authored a deck with sonics that belong on the very top shelf of the breed. Naturally there are even more ambitious, complex, big and costly turntables. But they do beg asking "why?" Personally I only see room for improvement with the synchronous motor's power supply. Whilst meeting all of the electrical requirements, a wall wart in this price range simply feels out of place.

The performance of the Seismograph 1+ is best described by four simple words: precision, clarity, control and authority. I failed to unmask any repeatable tonal signature, a failure which really was a fat compliment. This turntable aced the task of reading the signal in my familiar grooves with as little deviation or loss as possible. 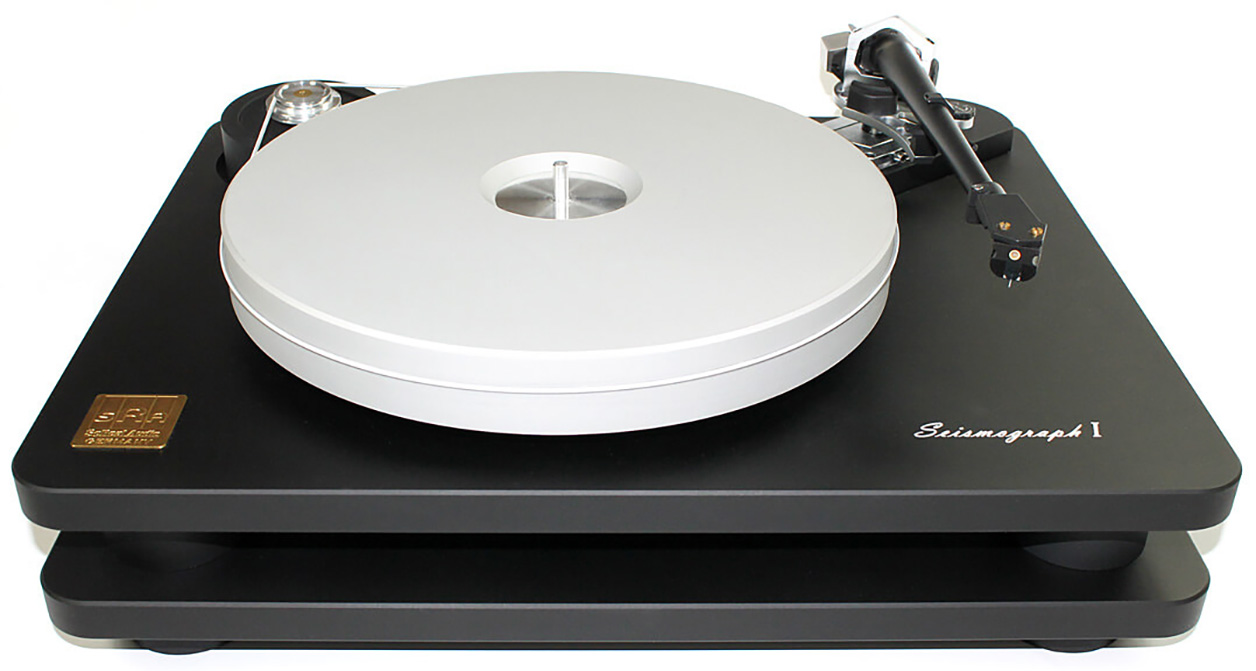 Psych profile of the Seismograph 1+: