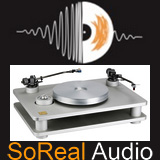 This review first appeared in October 2019 on fairaudio.de. By request of the manufacturer and permission of the author, it is hereby syndicated to reach a broader audience. All images contained in this piece are the property of fairaudio or SoReal Audio – Ed.

The job description ain't rocket science. Spin a record evenly so that the pickup—a construct with a tiny tube and diamond at its end—can read the groove data. Theoretically any better motor will do. In practice, that's often trickier done than expected. An entire army of more or less ingenious designers have tried their hands at suspended or mass-loaded concepts, belt or direct drives, complex miniature oil rigs or seeming simpletons. Sometimes it's hi-torque affairs with digital speed controllers. At other times it's weak motors which barely maintain proper RPM. Some spectacular specimens even use powerful electromagnetics to float their platter above the plinth. Into this confusing scenario snuck my latest guest, SoReal Audio's SRA Seismograph 1+ and embedded itself with restraint both optical and technical. 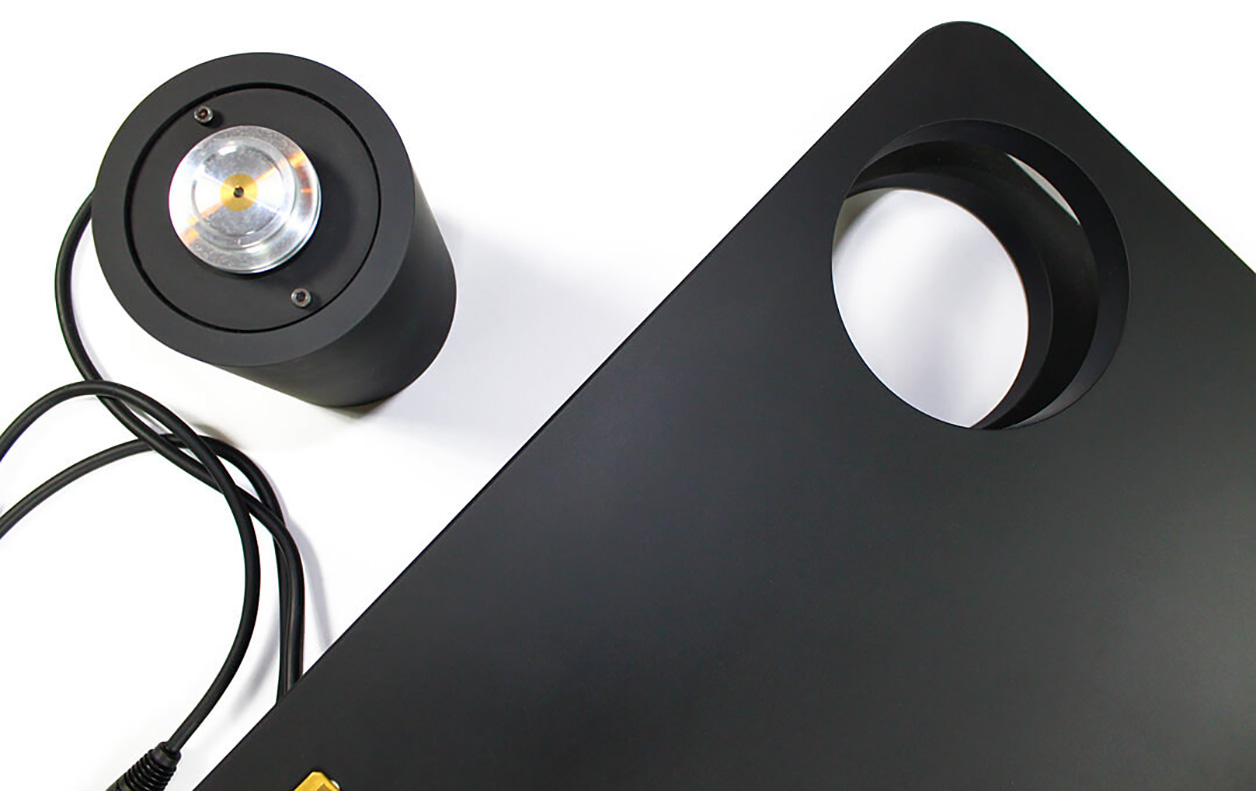 This turntable has German/Austrian parents by way of high-end veteran Othmar Spitaler in Österreich and company owner Danyel Rondthaler in Deutschland. With five decades of experience in the field, Spitaler signs his name under the concept and production with his firm Artkustik. There in lower Austria's Gedersdorg, he's known as a full-system provider. For me, his demos at the regional Wiener Klangbilder hifi show are always sonic highlights. That he nurses a particular thing for analog sources, in particular turntable design, has never yet not been visible or audible. Danyel Rondthaler—an earlier career had him as a chef in haute cuisine—is a similar believer type. Under SoReal Audio, he distributes Acoustic Revive, Audio Replas and Kryna Audio. Situated in Upper Bavaria's Unterweilenbach, his faible for quality, be it during show demos or in the audition rooms of his headquarters, is considerable.

His SRA Seismograph 1+ is clearly the high-mass type to shun any springs or viscoelastics whilst planting a solid 38kg on the scale. The idea is to be maximally rigid and coupled not isolated, hence this build is solid metal, primarily of 7075 aluminium alloy. Inspection of its perfectly anodized surfaces will prompt even the newbie to determine that this deck must belong to the crème de la crème. That said, this price class contains options with more bling, with more suggestive proof on what kind of coin was invested. The SoReal is more discrete. It demands closer inspection before it reveals all of its finessed careful construction. Take the three pylons supporting the double-decker plinths. They're machined from solid including their soft-nosed spikes to avoid threads which could undermine stability, thus mass damping's mechanical grounding which optimizes efficient pathways to earth. That siphons off resonances away from the sensitive needle-in-groove business. 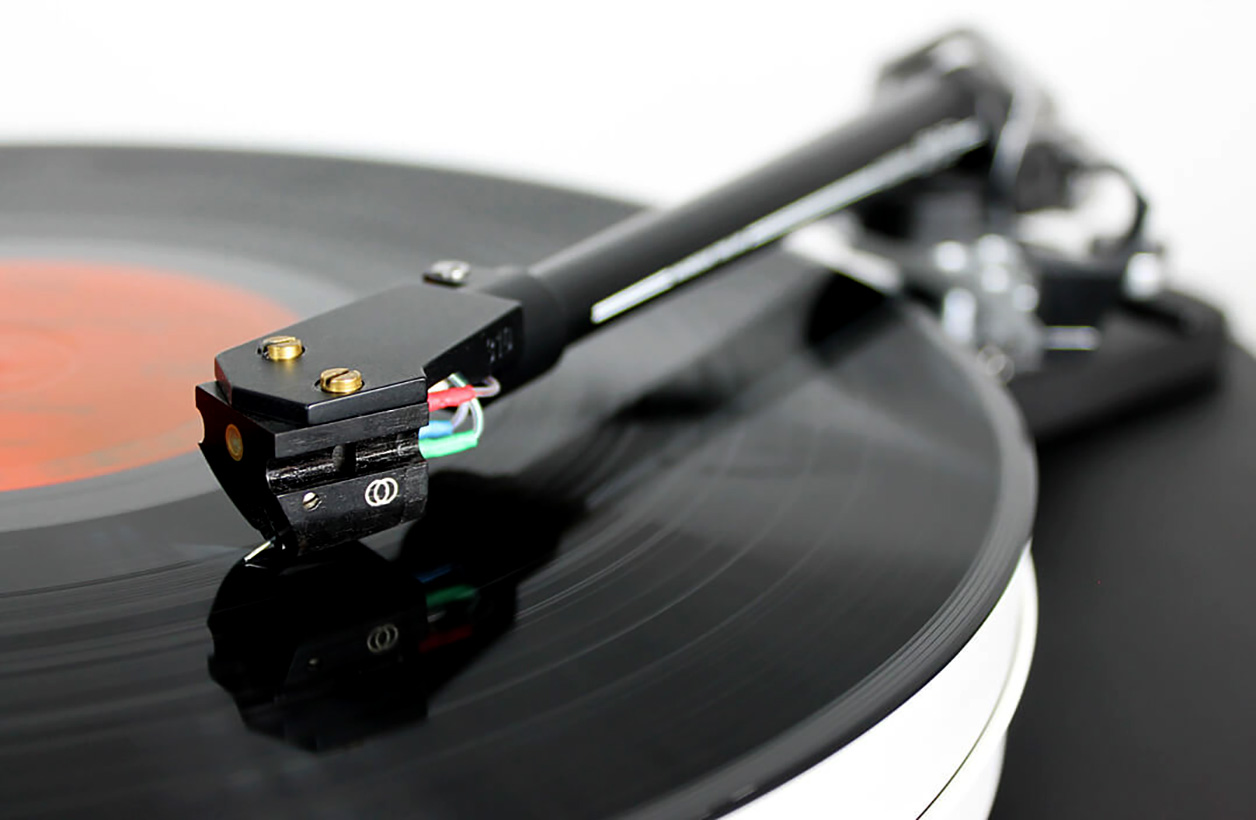 Take the 20mm thickness of said plinths whose upper one supports the bearing and tone arm/s. The synchronous motor sourced from Germany nestles to the left in a round opening. With proper setup, it has no contact with the platter chassis, hence no chance of transferring drive-induced vibrations. What in my opinion is a bit declassé is the plastic wall-wart linear power supply whereas the on/off control lives in a small metal box between it and the motor.