Drive, dynamics and details. Given first impressions of exceptional transparency, SRA's concept of minimal energy storage clearly worked. Music gushed like agitated champagne to reveal generously opened vista on fine detail. This information density came off most solid and controlled. Granted, the similarly priced Transrotor Massimo from a year ago had exerted control, too. But not entirely atypical for more than one high-mass table, the heavy from Bergish Gladbach had also felt a bit more static whereas the sticker I felt like tacking onto the SoReal would read fleet-footed liveliness – like when Joe Bonamassa and friends rock out the Vienna Opera House, purely unplugged at that. The band around the American guitar maestro has fun. This telegraphed better over the SRA Seismograph 1+ than many others. Rather than rustic stomp, its reveal of the music's timing had the quicker feet. And that elevated pace and timing beyond my prior encounters with high-mass tables. Though at different pricing to be physically lighter, Rega turntables too follow a similar principle of hard/stiff builds. 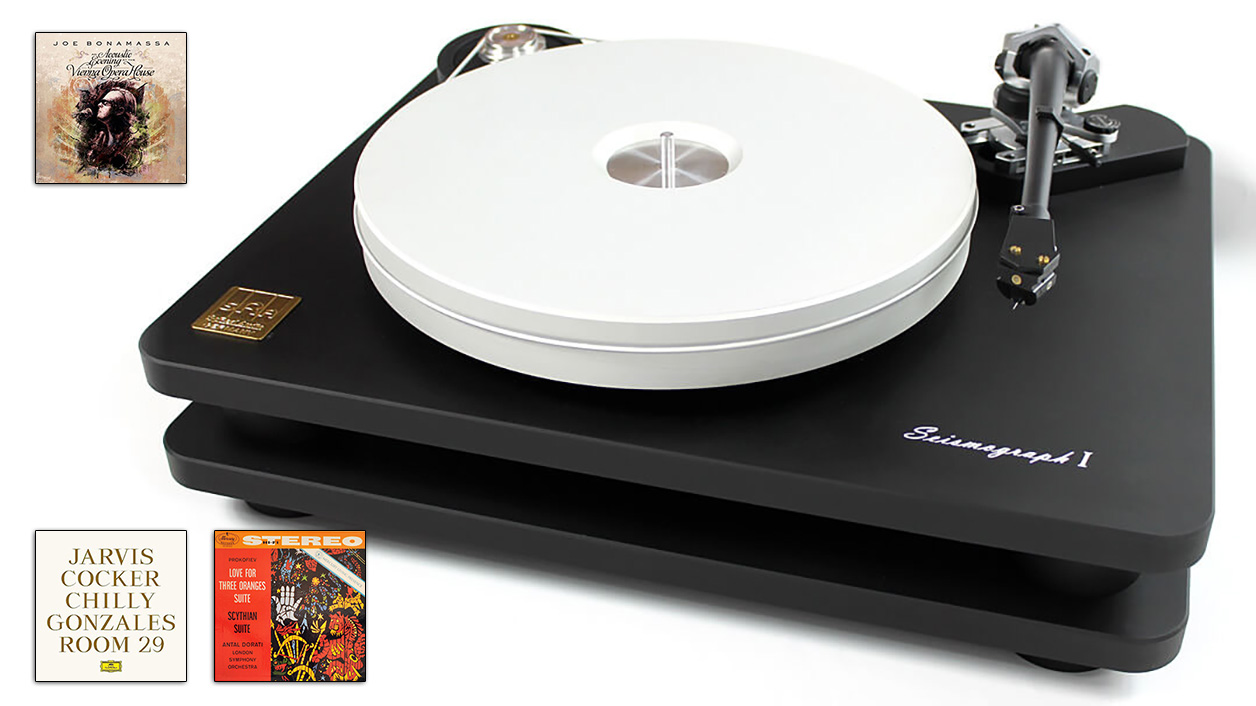 Prokofiev's orchestral suite Love for the three Oranges withholds nothing on percussive impact or the enormous dynamic range of its symphonic forces. Antal Dorati's 1957 reading with the London Symphony for Mercury (SR 90006) and Bernie Grundmann's reissue for Classic Records both are legendary standouts for early recorded stereophony. Their dynamic range on vinyl continues to impress even today. 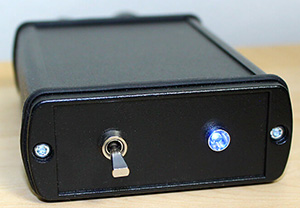 For the occasion I ran Tedeska's fine MC. The SoReal tracked the percussive staccato unfazed and never touched the brakes during the merciless orchestral tutti. Despite high expectations going in, I still was impressed by how immutable the Seismograph went about its job. You'd anticipate that from an oversized TechDas Airforce or big Kronos spinner, not necessarily from what by contrast nearly looks compact. Even my resident TW Raven AC which macrodynamically never acted shy proved to be a bit softer and less grippy down low. Obviously both decks play equally elevated but in direct opposition and particularly in the bass, I thought the SoReal first among these equals. Precisely that advantage led to its unusual dynamic coherence across the entire bandwidth. Yet such explosive potency didn't at all hamper microdynamic finesse. Quite to the contrary. For a private demonstration, I unsleeved JVC-4101, a 1979 direct-to-lacquer affair. The cover shows that's its unaccompanied classical guitar. Which player and composer? Désolé, my Japanese is insufficient.