Tonality. Most makers call out tonal neutrality as a must-have very high on their list. In practice, there's often divergence from such honorable lip service. As widespread as turntable concepts and building materials are, so are at least their marginal finger prints on tonality. That said, SoReal's full-on ultra-hard aluminium build sounded anything like heavy metal. I spun up Damian Rice's My favorite faded Fantasy only to delight in his soft, gentle and peculiarly sad voice, then Tom Waits' Mule Variations. He sounded exactly like Tom Waits: cracked, inebriated hence so twistedly gorgeous. 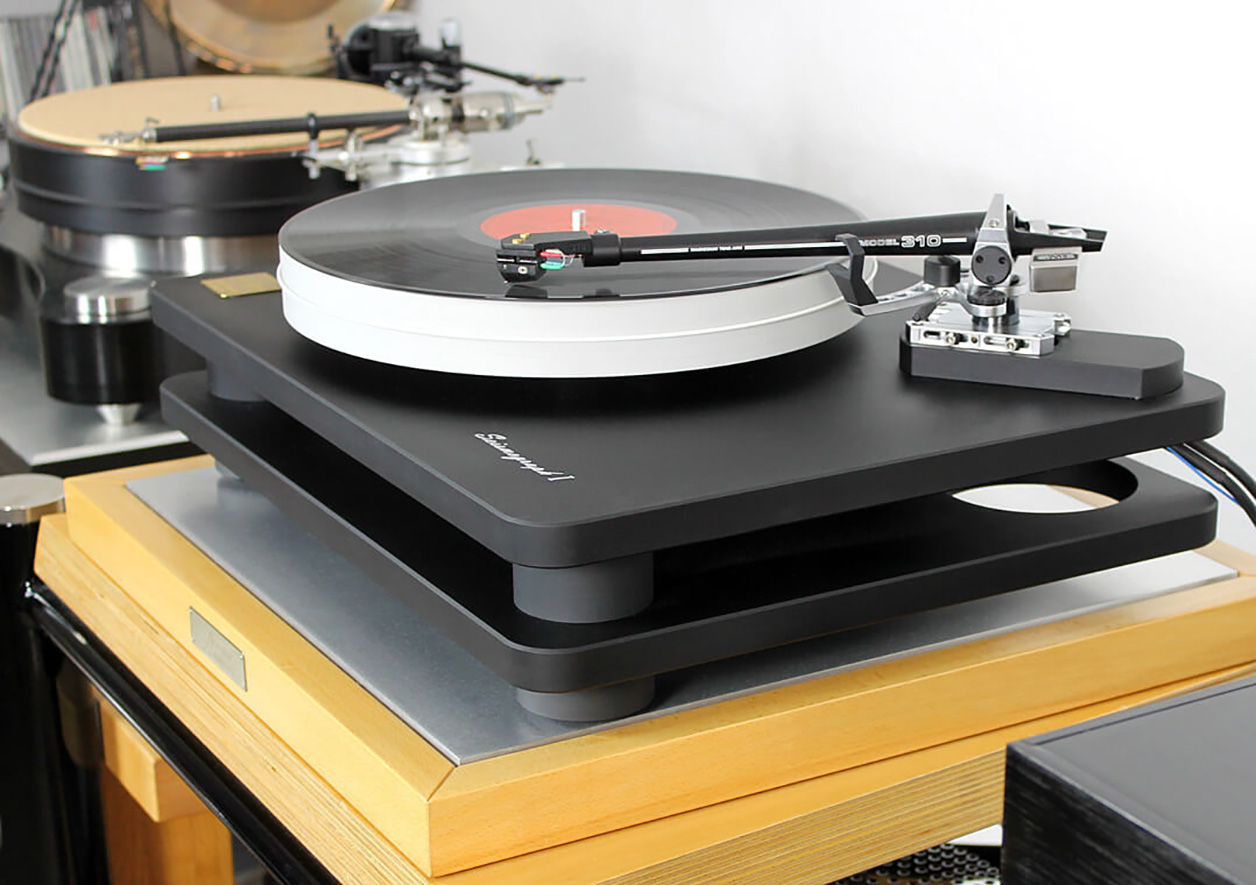 I followed up with Lucio Dalla who sadly has left us far too soon. This Italian with his woven cap too felt authentic and real. Time to swap carts for the Aventurin 6 which I've played with for years. Its moving-coil character of power, intense colors and high but not dissective resolution transitioned promptly without any dilution. Attempting to call out any tonal deviations, I cued up the Room 29 concept album by Chilly Gonzales and Jarvis Cockers… and failed. This table refused to sound other than what I fed it. After Gonzales' piano intro, Cockers' sonorous voice filled the room. "Help yourself to pretzels, help yourself to the mini bar." That was simply unmistakable.

Do you think that it is difficult to maintain calm and cool in the face of a perfectly balanced turntable which additionally is blessed with extraordinary gifts in the micro domain? It is. Where tone arm and cartridge allow, this table will produce bass whose solidity, extension and blackness should delight the vast majority of the high-end audience; and its mid and treble don't lag behind. On these scores I'll just add that it's rare to hear the harmonic signatures and color hues of period violins this brilliantly differentiated. On the MCA 2537 The Glory of Cremona, US fiddler Ruggiero Rici plays no less than 15 (!) different ones. 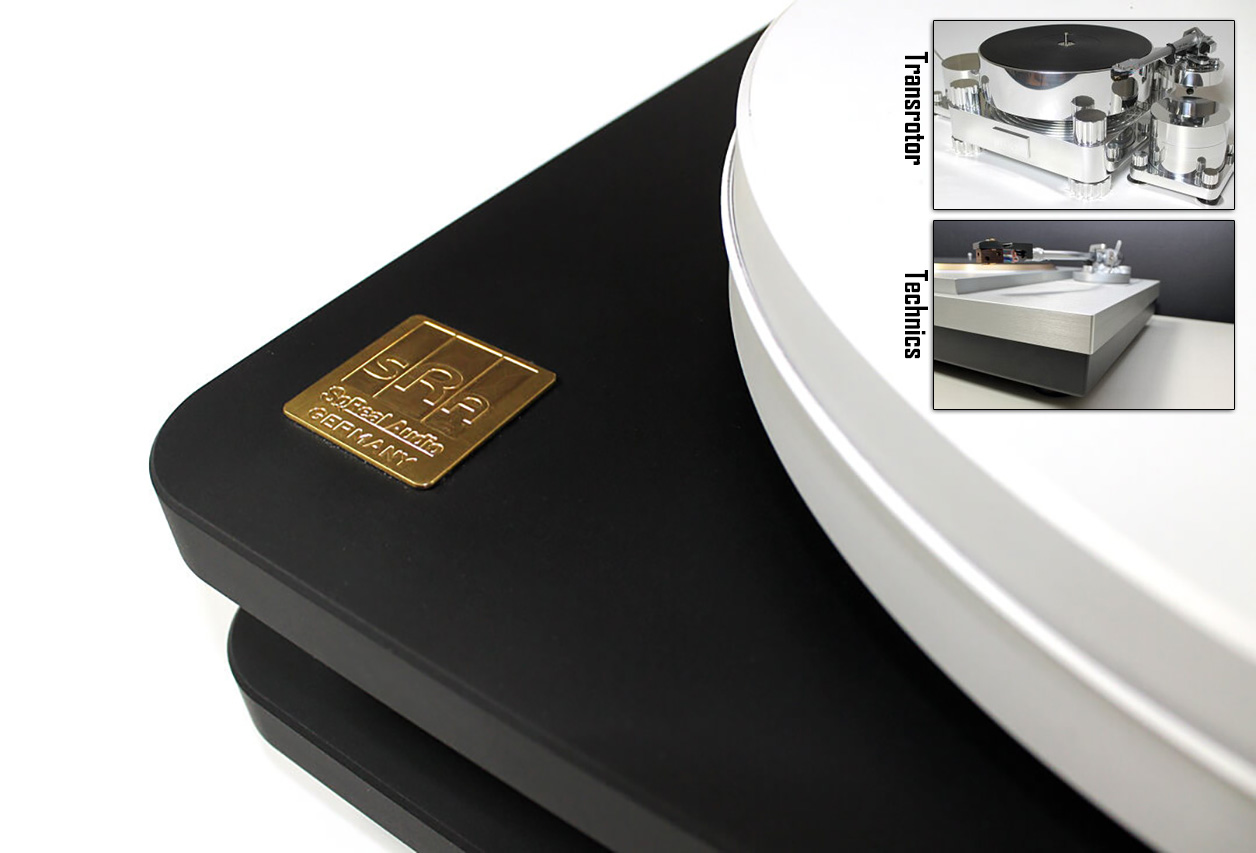 I still remember listening to this with the comparably priced AMG Viella whose relatively fresh HF emphasis gave these instruments a slightly sharp undertone. The SoReal not only tapped them just right, it revealed previously overlooked subtle woody aspects which bestowed on the playback of these legendary violins a particular realism without any strident remnants. I'd recently tried the same album with the €3'590 all'rounder AVM Rotation R 2.3 to appreciate how on such fare, the premium surcharge of a Seismograph becomes a very justifiable investment. The AVM's less differentiated midband and audibly compromised harmonic sheen put to question why top musicians from around the world would ever fight over the privilege of playing one of these Cremonese legends.