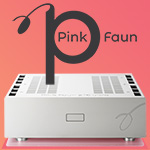 In the beginning. "How are you? I'm Jord Groen, owner of Pink Faun hi-fidelity. I'm interested to get my new 2.16 ultra music server reviewed. You reviewed our first version back in 2015. We're now a few generations farther along. That made huge improvements to digital playback. I'd really like to present my product to a professional reviewer so potential customers can read an honest assessment of our product."

"Thanks for the inquiry, Jord. Marja & Henk who did the original review passed away. They weren't bothered by WiFi so could happily review servers that rely on WiFi tablets for navigation and library access. Our household is WiFi allergic. That radiation gives me and my wife instant headaches. So we hardwire everything and don't even use cellphones except for the car and emergencies. For music it means CAT8a connections to the router, then accessing Qobuz Sublime via browser windows on my desktop Win10/64 PC or 27" fully loaded iMac in the main system. I listen to 99% local files which I own. Streaming I use primarily to identify music I want to buy so on the desktop. That means USB not RJ45. I use USB bridges as isolators between computer and DAC. The one in the main system powers from super capacitors and includes an SD card reader and associated OS. Now I can play back magnetically without moving parts to bypass the iMac altogether. Even that runs Audirvana to spin down its FusionDrive by caching playlists in 32GB RAM. 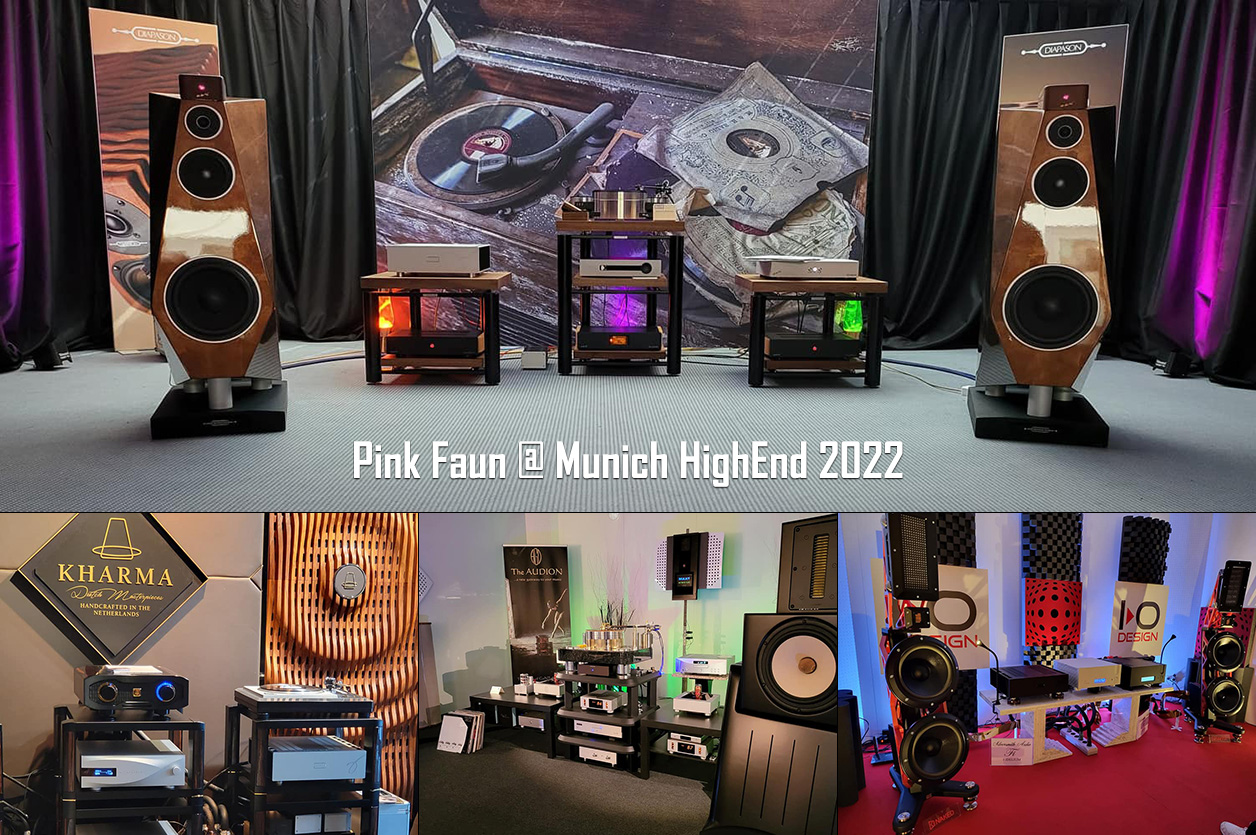 "I reviewed a number of upscale music servers up to €10K and still haven't heard compelling reasons to upgrade my current solution. Why go from a 27" ultra-rez display as I have now to a smaller iPad only to pollute our digs with microwave radiation? I've also not really heard sonic advantages for music servers over my current PC/iMac ⇒ USB bridge ⇒ DAC solutions. On my desktop, the DAC even reclocks the bridge via a masterclock BNC connection. Long story short, I'm probably the wrong guy to review an expensive music server. But perhaps yours is different and includes a way to use it without WiFi tablets? In that case perhaps I could do it. But I'd be a hard sell since until now, I've not heard a so-called 'audiophile' server that really was sonically superior without suffering user limitations. I also don't use Roon. I've tried it but again nothing convinced me to adopt it over what I have. I also don't have other writers which specialize in music servers. M&H could focus on them because of their IT background. I'm more of a hardcore disbeliever of this component category so a really hard sell."

"Indeed, the first review was done by Marja & Henk. I understand your WiFi allergy. I'm also very sensitive to that. Good news, you don't need a tablet or WiFi to operate our music server. That can be done from your hardwired Mac. There's no wireless hardware inside our machine. Roon isn't essential just optional. In fact I no longer use it myself. Our own software plays music from SSD, Qobuz, Tidal or NAS. Not only is musicality better, the stability of our player is far superior. That said, Roon looks good and I understand why it appeals to so many. To be honest, I'm disappointed to hear that you're a hardcore disbeliever of this component category. On the other hand, your reply triggered me. It convinced me even more that you need to review the 2.16 ultra." With the lay of the land clear which the device would parachute into, so was my response. "I'm always open to broadening my horizons and learn something new. If your server eschews wireless hardware and doesn't rely on tablets or Roon, my main misgivings are neatly circumvented." That's how despite initial hesitations, certain solicitations do turn into reviews. That's no different than a customer deciding between three or four different products. We want to be convinced and sold. 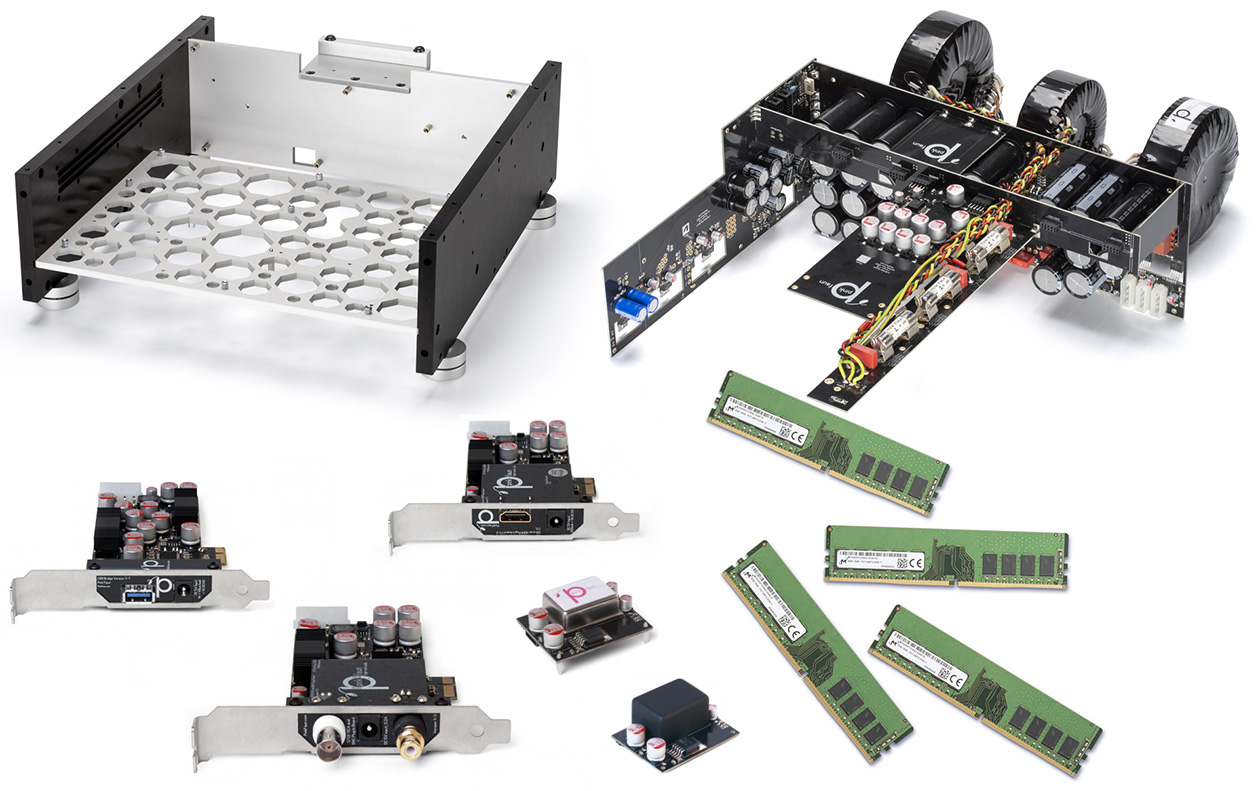 "You can fully operate the 2.16 ultra from your iMac. No need to download special apps to a tablet. Of course my streamer can be fully controlled by tablet but it's not required. I'm surprised by how many people use a computer—like you would and I do—to operate a music server. I think many manufacturers of them underestimate this. I hope the 2.16 ultra will surprise you with its usage and musicality. It's fully modular. Given your Sonnet Pasithea DAC, I suggest outfitting a loaner with a matching I²S over RJ45 output—1.DATA / 3.LRCLK / 5.SCLK / 7.MCLK / 2,4,6,8 GND—plus USB. One of my best customers uses the same DAC. He tried others up to €60K but remains loyal to his Pink Faun/Sonnet combo. The 2.16 ultra is plug'n'play but some features differ from other music servers. These benefit musicality. My issue with digital playback today is that it's too often viewed as a source of sheer convenience. Having millions of songs under our fingertips, it's quantity over quality; and often with undesirable side effects. I prioritize musicality. To give you one example with the feature which I like most, play&relax disables the network port's power source. You can no longer browse your music library until the connection restores. I implemented this because I see too many people search their library while music plays. They don't really listen. They even switch to the next song while the current one still plays. I love to play music over vinyl because you cue up a record and listen to it until the side ends just as the artists intended. I want to return this habit to digital playback. We must encourage people to take time to listen properly. After selecting an album or playlist, my feature automatically loads it into our RAM buffer to disable any active drive during playback. Play&relax measures the total length of the loaded files, say 60 minutes. The music starts playing with the network connection disabled. That restores automatically once the hour is up. It improves the sound and invites music listening without distraction. If one does need the network connection during a play&relax session for any reason, one brief push on the front button restores it immediately." Clever and useful. For more tech data, their website has the lot so covers resonance control, star grounding, 5'000'000µF ultra-cap power for the clocks, CPU, basic input/output system aka BIOS and random-access memory aka RAM. 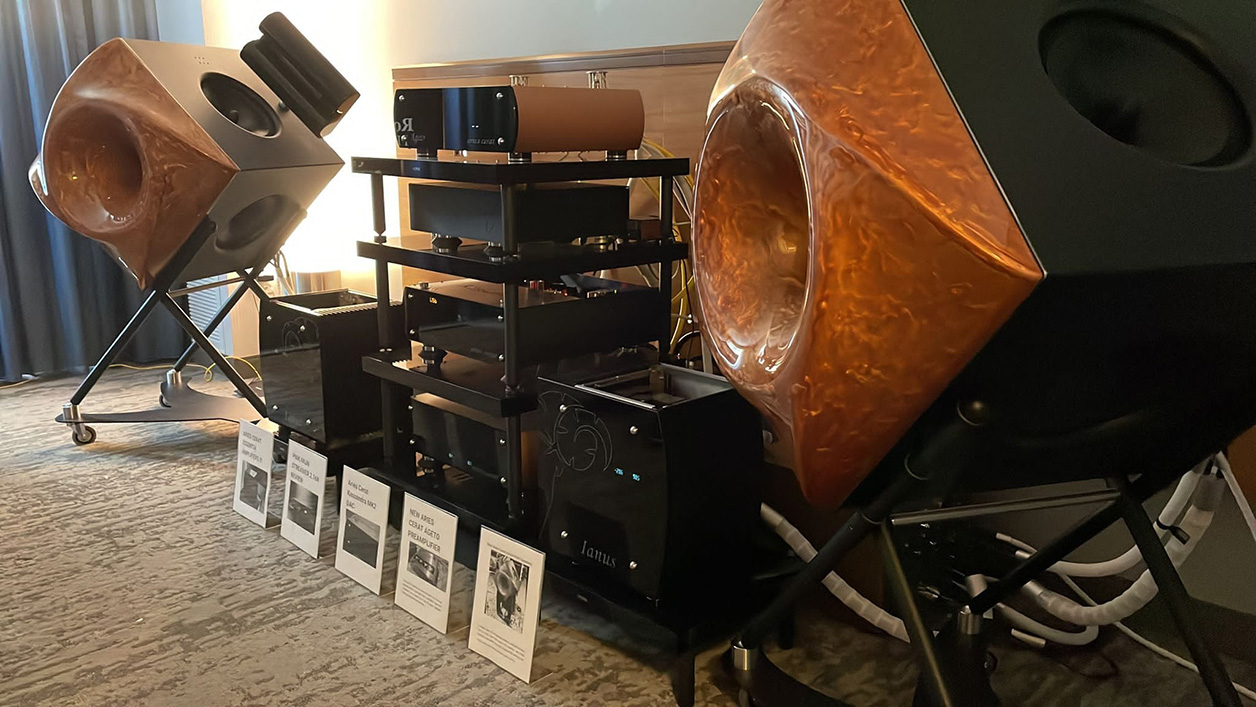 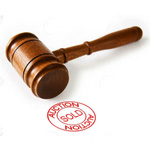 Confidence inspires. The gig was on. Old dog. New tricks. Happy tails? Being modular, each 2.16 ultra is built to order. You specify silver or black, output cards called bridges, from three clock performance tiers per card plus internal SSD memory from 1TB to 23TB. Modularity can slot more memory in later, add/change outputs. Obsolescence isn't built in. I was beginning to sell myself. With a €20K base price thrice plus more than my iMac/Audirvana/Soundaware investment, our pinkish faun naturally had its work cut out. Deliver superior sonics on par with such a stout surcharge. It's why I laid out what I use upfront. Jord knew the exact competition he'd face. I'd know the competition my stuff would battle soon enough.

On paper I did already. What it'd mean in the listening seat was my question. To insure that you appreciate today's component class, it's a digital transport not unlike a legacy disc spinner sans DAC. What a streamer/server adds is software to access/route digital files of various formats/resolutions between cloud or network-attached storage and D/A converter in the most user-friendly way possible. Common to both types is signal that remains digital. A transport includes no conversion to analog. Believers in the 1+0 religion maintain that as long as there's no malfunctioning data transfer, an €89 USB-powered Apple SuperDrive must perform identical to a €59K Kalista transport. Likewise must a small Acer laptop's USB out be indistinguishable from that of a purpose-designed server of today's pedigree. Even those hip to jitter, cable-induced losses, HF noise interference, power supply and other disturbances should be hard-pressed to accord the potential delta of difference much size. It'll certainly be dwarfed by comparing speakers, amplifiers and DSP-based room correction. Now our lines cross inside the bull's eye. Even assuming a best-case scenario for Pink Faun (best server currently made) and a worst-case scenario for my comparator setup (badly compromised PCfi unfit for true audiophile purpose), just how much room for improvement could there possibly be? To find out is why I signed up. Live 'n' learn.

If that's also your motto and you struggle to understand why digital transports could sound different, listen to this interview starting at 3'43" for some hints.