So we reiterate how the first two controllers respond to an inalienable truth. Loudspeakers are distortion generators and by magnitudes beyond electronics. If one endeavors to lower their distortion, it's a legitimate approach to inject strategic counter-phase distortion ahead of them. Audiopax's Eduardo de Lima investigated this concept at length. He concluded that less complex speakers are easier to correct, hence two-ways more responsive than three-ways, three-ways more than four-ways. That's because this concept relies on phase cancellation yet all filters create their own phase errors. The more filters a speaker uses, the more complex the interaction gets between it and the amplifier. The Mozzaik1 only accounts for the tweeter high-pass frequency in the first place. That should focus the effect on the midrange and higher. 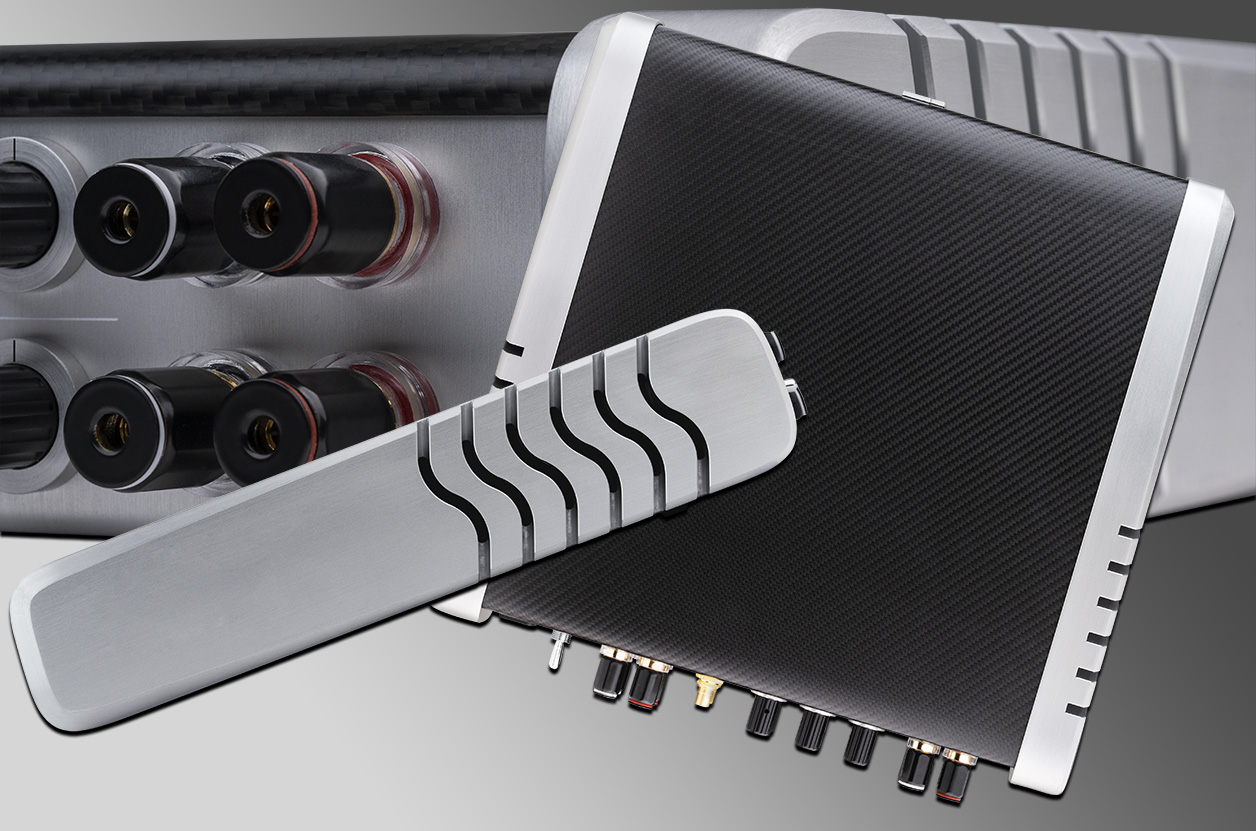 Thinking readers will agree. To fully cancel all THD in this fashion ought to be perfectly impossible. The best one can probably hope for is enough reduction to matter at the ear; and that simpler and fewer crossovers will respond more predictably. So much for theory. What could the Mozzaik1 do in the listening seat? Hifi is a hedonistic pursuit. It's about personal enjoyment, not conformity to generic specs. Could a very tailored distortion maker become a chicken-pimple generator? That's how a Serbian designer once called goosebumps. Does one count them? Does one measure how tall they are? We're back where we started. Embrace distortion. At its most basic, here the only assessment which matters is whether it sounds better. To a buyer, a simple yes suffices. From a reviewer, we expect more. Let's see what that more is. With Mozzaik's 90-day satisfaction guarantee, it won't really matter. You'll be able to find out for yourself, risk free just minus ship fees.

Some could find it twice subversive that to generate finely adjustable counter harmonic distortion, Mozzaik Audio attach their circuitry to class D. Bruno Putzeys OEM modules for Hypex, nCore and Purifi in particular are proud of their super-low measured distortion achieved with intense negative feedback. But that's only back at Mozzaik's strategic THD injection. To write on, it relies on as blank a piece of paper as possible. For competing class D with strategic tuning/voicing elements, there's Aavik's treatment of Pascal with tesla coils, analog dither and anti-aerial cabling; Boenicke's esoteric tweaks to Powersoft; Rogue's embedding of tubes in Hypex/nCore circuits; and S.P.E.C.'s vintage capacitor tuning of Infineon. Mozzaik differ by making their tuning of Pascal's T-PRO-2 adjustable. Particularly for solid state where owners can't roll tubes, that's novel. To learn more on how the human ear/brain processes harmonic distortion, Lamm Industries, Pass Labs, Riviera Audio Labs and Tenor Audio as well as foundation articles by Jean Hiraga have helpful information. 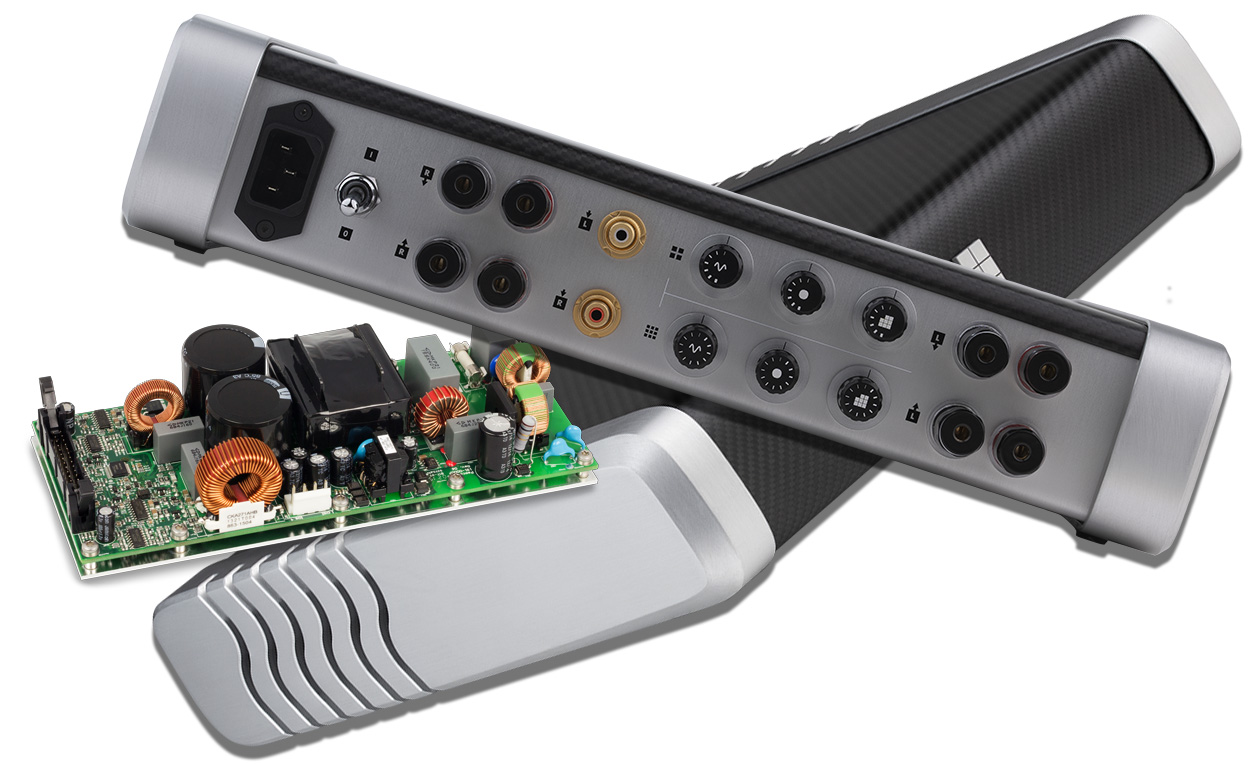 More Pascal information we glean from the module's spec page. That gives us output voltage of 70Vp and voltage gain of 26dB. It tells us that Mozzaik's own board adds 6dB of gain. Into 8Ω speakers, the power stage's damping factor is better than 500 and each Danish module measures just 42x80x190mm and weighs 520g. For first performance feedback, a Polish review through Google Translator concluded thus: "The Mozzaik1 amplifier is one of the most interesting power amplifiers I've dealt with lately. It sounds open and does really low bass but most of all is coherent, dense and engaging. It clearly shows recorded differences so isn't suitable to correct poor files. But its filters can clarify this sound regardless of speaker used… This is extremely interesting and worth trying in systems we think are completely finalized already."