Compensation frequency. Speaker compensation. Psychoacoustic characteristics. Those are the parameters for the three control groups. The first two work together. They aim at lowering speaker distortion. The compensation frequency becomes your tweeter's filter frequency. Set it as close to your published crossover frequency as possible. The 'speaker compensation' parameter adds a selective amount of out-of-phase distortion to cancel at the ear. Mozzaik call the team work between their first two parameters a reduction of objective distortion. Meanwhile their third parameter is subjective. It accommodates individual perception. You'll know when it's right; to you. From Nelson Pass we have learnt that listener preference between 2nd-harmonic vs. 3rd-harmonic dominant THD is 50:50. Half the audience prefers it if the unavoidable harmonic distortion remnants in their amplifiers are simple even-order products. The other half fancies it more if they're odd. To help buyers get familiar with their concept, Mozzaik have created an online simulator. Its algorithm is simply far more pedestrian than what's built into the actual product. The intent is to give a rough idea, not divulge secrets in code that could be copied. Because the Mozzaik1's goal is to drive loudspeakers whilst strategically reducing their native distortion, its own 'standing' distortion must be very low. The specs list distortion of 0.003% for transient intermodulation, 0.003% for THD+N and 0.004%  for intermodulation. 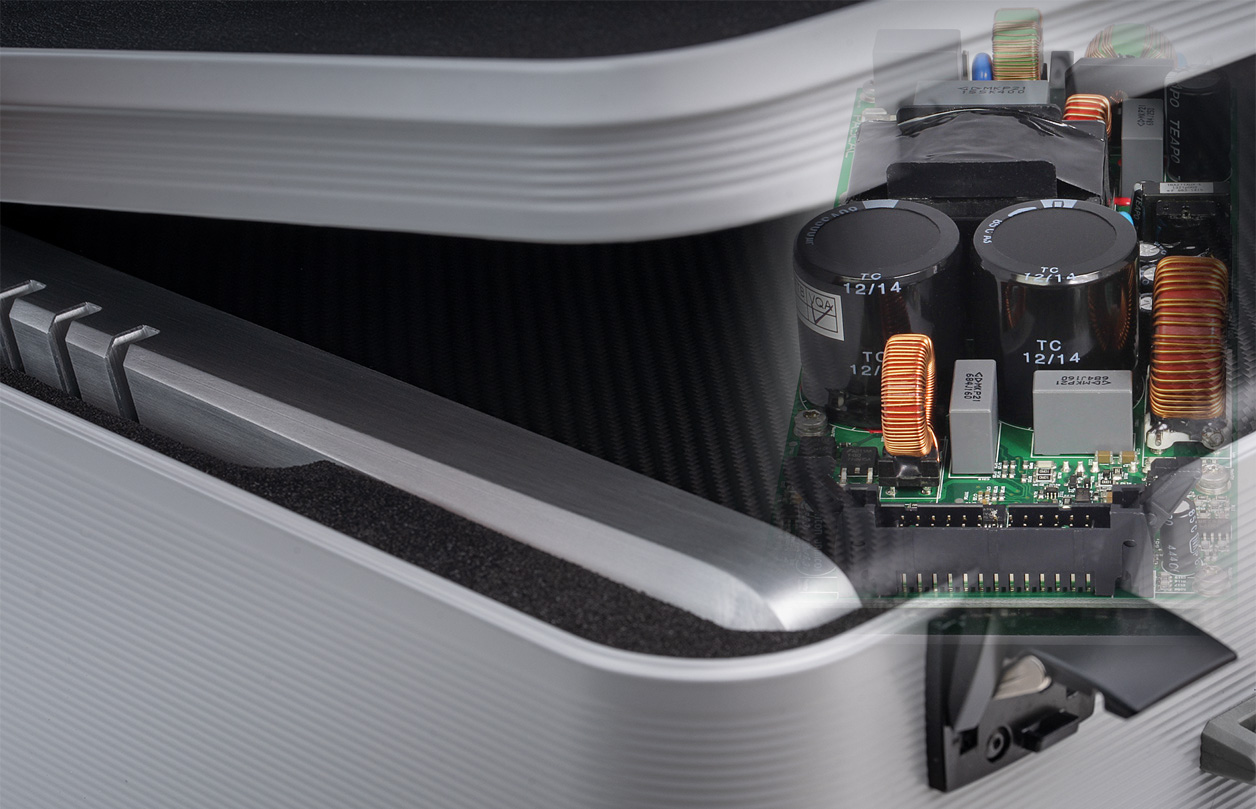 And yes, it is us the listeners whom Mozzaik entrust with the correct corrections by using our God-given ears. Oy veh! Audiophiles trusting their own ears?

Is there a revolution brewing in Zagreb? 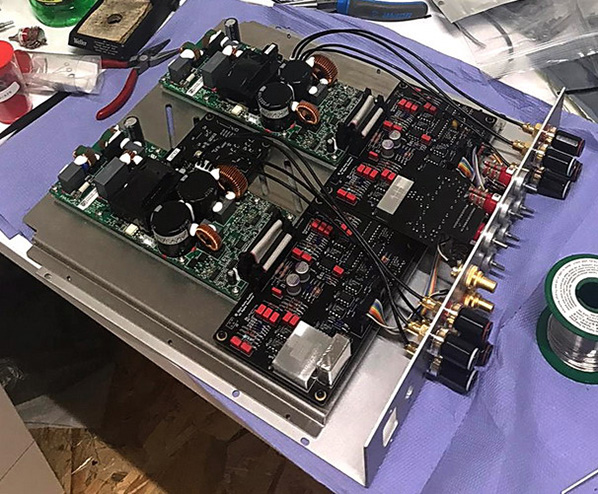 If so, its slogan is obvious. Guaranteed synergy. Normally, synergy is like unicorns; elusive. Audiophiles play endless musical chairs to chance upon a combination of hardware which satisfies them. Other than speaker dispersion—point source, bipole/dipole, full omni, line source—and tonal balance effects caused by the room, a big contributor to whether a given system is deemed a hit or miss is down to harmonic distortion. Does our ear/brain's nonlinear behavior find it congruent or unnatural? Does its distribution and dose please or annoy? Would different strengths be the ticket, another type do the trick better? By making certain parameters adjustable, Mozzaik Audio hand us the keys to the THD kingdom. That's usually haphazardly locked. We don't know what it is, only whether we—sort of—like the effect.

With the Mozzaik1, we can explore this kingdom, then settle down where we find its scenery most spectacular. Should our speakers or taste change, we set up camp elsewhere. At least so would seem the inherent promise. To learn more will require twiddling knobs and paying close attention.

As a concept, a hifi distortion generator is subversive.

In Stereophile measurement comments, a single-ended valve amp with high harmonic distortion could well find itself with that label tied to its big toe so not as a compliment.

Here we remember. Mozzaik's frequency/speaker controls aim at generating out-of-phase distortion to cancel distortion at the ear because the amp/speaker interface has been fine-tuned for this parameter. It's only the final subjective control that throws some seasoning into the mix; if one engages it. In general, tube heads have an easier time with THD. On the cheap paper of raw measurements, their kit tends to measure from middling to poor. That's never yet prevented its owners.

It's more the solid-state brigade which sneers at higher distortion specs when big negative feedback can squash much of it. If your choice of output device has indoctrinated you to regard lowest measurable THD as the absolute sound—there's another diehard myth—Mozzaik's concept could seem verboten.